A beloved local Starbucks will be shutting its doors for good this week, according to store employees — and regular customers in the neighourhood are trying to find out why.

The Starbucks in question can be found at 492 Parliament St., right at the corner of Aberdeen Avenunue in Cabbagetown.

Rumours of an impending closure have been swirling for a few weeks on Facebook, with a few area residents blaming "a dispute with the landlord" as the reason.

This has not been confirmed, but a representative for the store confirmed by phone on Monday that the store will indeed be closing down this Thursday, April 25, at 6 p.m. 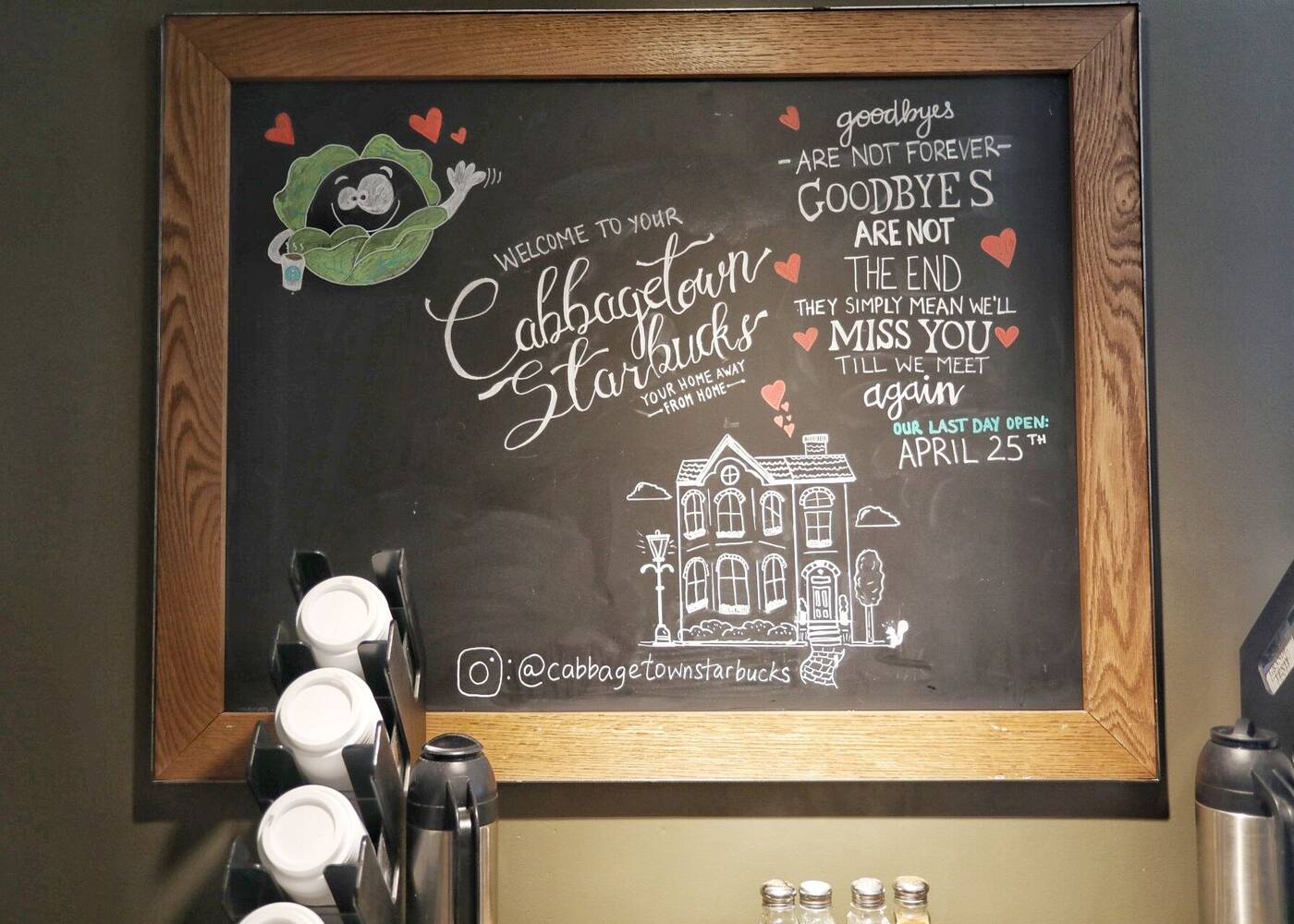 When asked about the reason for the closure and whether or not another Starbucks would open in the area, Starbucks Canada referred questions to the main Starbucks press office in the U.S.

Queries to that office have so far gone unanswered.

"The staff at Starbucks told us about the closure about 10 days ago," said a concerned customer by email. "They told us that they were informed by head office that Starbucks could not come to an agreement on the rent increase by the landlord."

Again, this has not been confirmed, and an employee at the Cabbagetown Starbucks said that she couldn't disclose why the store was closing, either. 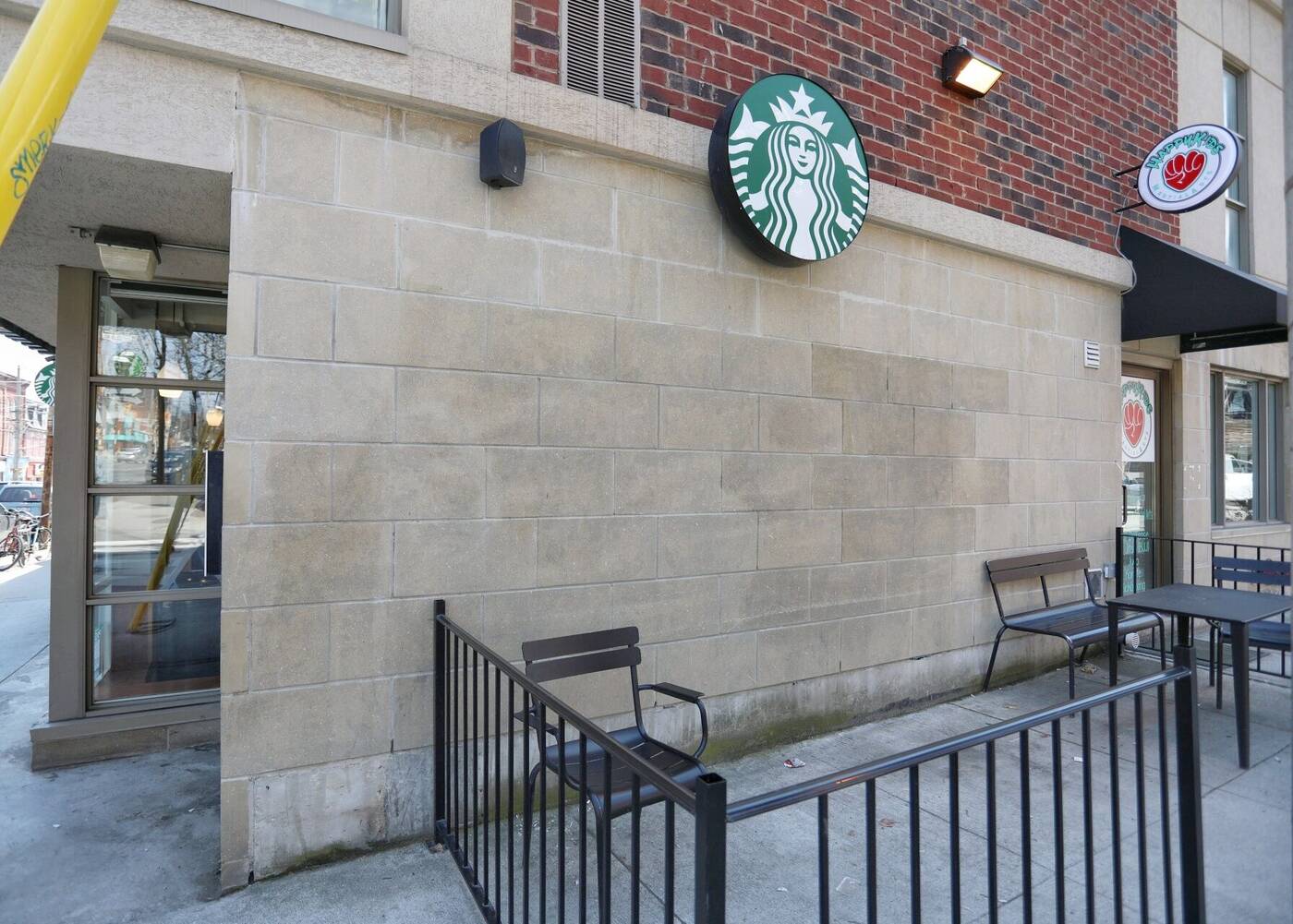 Starbucks Canada has stated, in the past, when asked about other Toronto stores that closures, openings and relocations are common.

"As a normal part of doing business, every year we open many new stores, we close some, and relocate a few others," said Tim Gallant of Starbucks Canada last year. "We consider several factors when we make these decisions."

There aren't any other Starbucks locations in the immediate area, according to the corporation's website, but Cabbagetown does boast a host of other java joints including Jet Fuel, Brun & Fer, Tasso, It's Jenny and Staij & Co.

Real estate listings show that those who really, really love the Cabbagetown Starbucks can rent a loft atop where it stands now for $3,600 per month.