It's Jenny Espresso Boutique is a familiar-looking espresso bar in Cabbagetown right by Berkeley Street. The cafe is familiar for a very good reason, since it has pretty much has stayed the same (aesthetically, that is) since its time as Mylk Uncookies not too long ago. 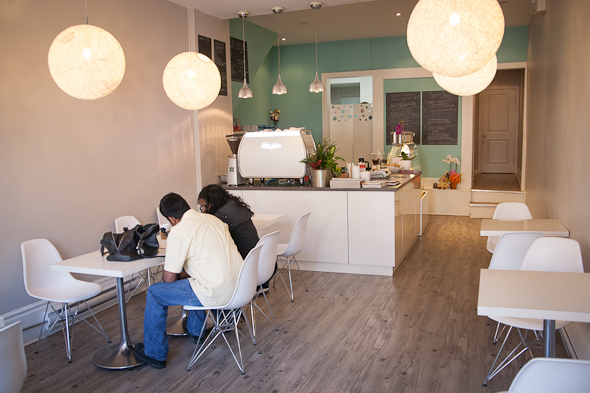 But now ownership of the business has changed hands, and with it comes the inclusion of meat and dairy options (but fear not, vegans, there are still plenty of dairy- and egg-free cookies and other treats on offer). 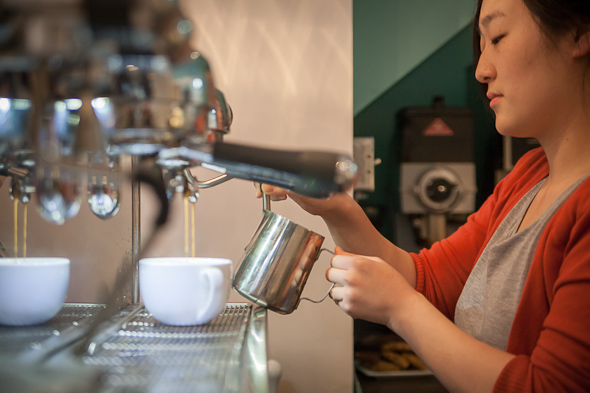 The new proprietor (yes, her name is Jenny) operated a Pumpernickel's down on Front for the past 13 years, eventually giving up the business when financial constraints became too much.

"Cadillac Fairview was the landlord," she tells me leaning up against the It's Jenny bar. "I had to do all these renovations, and it was too much. I lost my money." 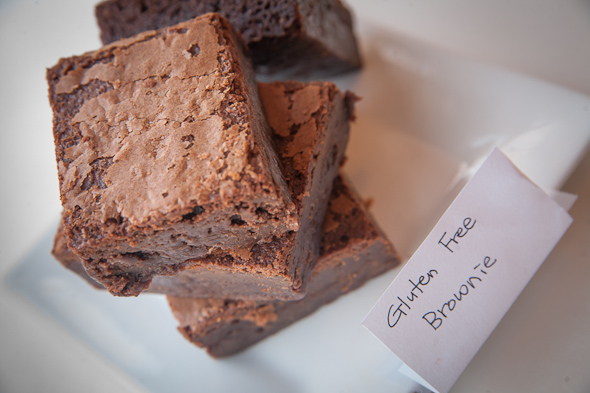 But rather than give up on the food industry altogether, Jenny started looking for a new business to adopt. She was wary when a realtor friend told her about a fairly new business for sale in Cabbagetown, but she decided to check out the space anyhow.

"The last time I really looked at this neighbourhood was years ago," she says. "And at that time, I thought it was really dangerous." 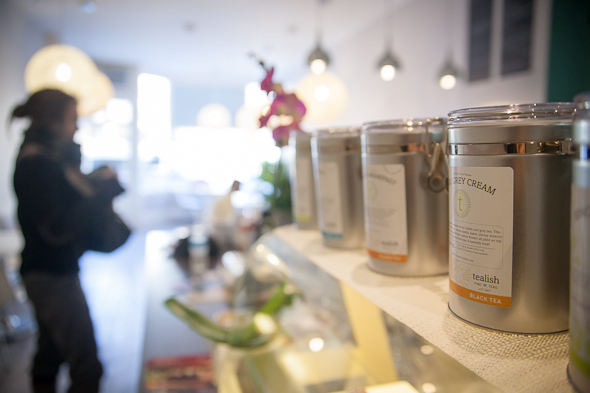 Recent, tragic incidents aside, Jenny was impressed by the look of the cafe and the new "feel" of the neighbourhood, as she says. So she took over the business and made it her own, merging her catering company into the existing cafe framework. 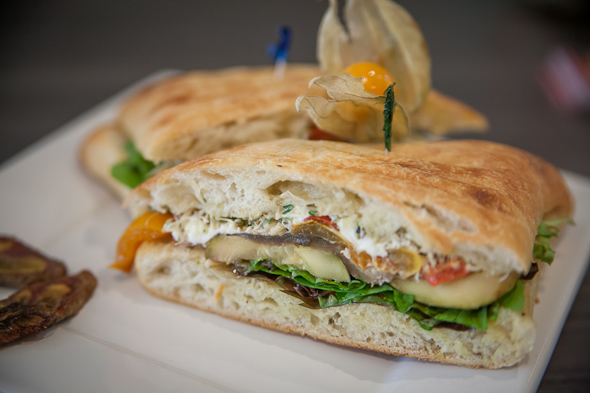 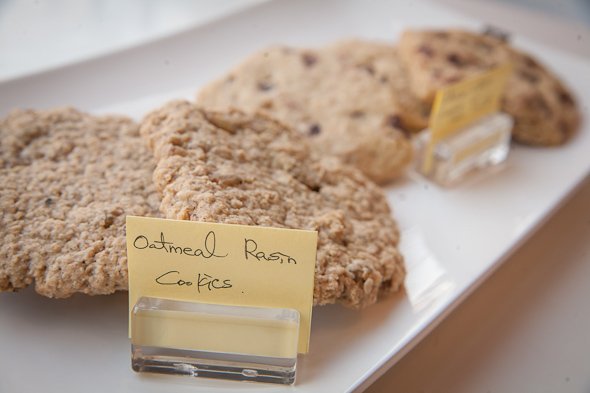 But keeping with old traditions, the cafe offers homemade vegan cookies such as chocolate chip walnut and gluten-free peanut butter ($2.00), as well as almond and soy milks (+$0.60) to go along with regular milk for your coffee. Jenny also makes a signature "healthy tea" using red ginseng from Korea, plus ginger and goji berries ($3.50). 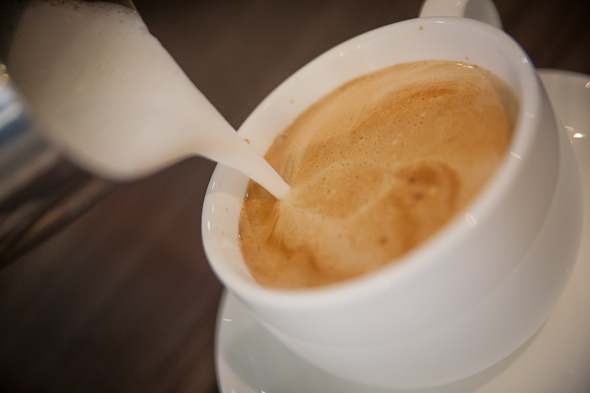 Not much of a ginseng fan, however, I stick to coffee during this visit. I order an Americano ($2.70) which is made here with the espresso poured over hot water, retaining the colour and consistency of the crema. I sense that the pull might have been a bit short, but the cup serves as a nice, mild midday pick me up. And unlike my last visit to 253 Gerrard, this time, I add milk. 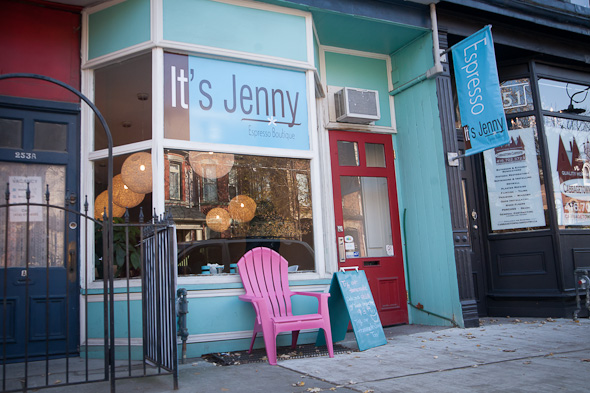