It looks like Drake is opening a new restaurant in Toronto

Drake has had a rather profound influence all over Toronto, even at one of the city's busiest malls. Now, it looks like Aubrey Graham will be leaving his mark on the Financial District.

The OVO logo - a gold owl - is on the hoarding surrounding the former Houston Bar and Grill space at 33 Yonge Street at Wellington.

The signage indicates that something called Pick6 is moving in. References to Pick6 have also appeared on the Instagram feeds of those close to Toronto's most famous rapper, though they've yet to elaborate on what exactly is coming to the city's downtown core. 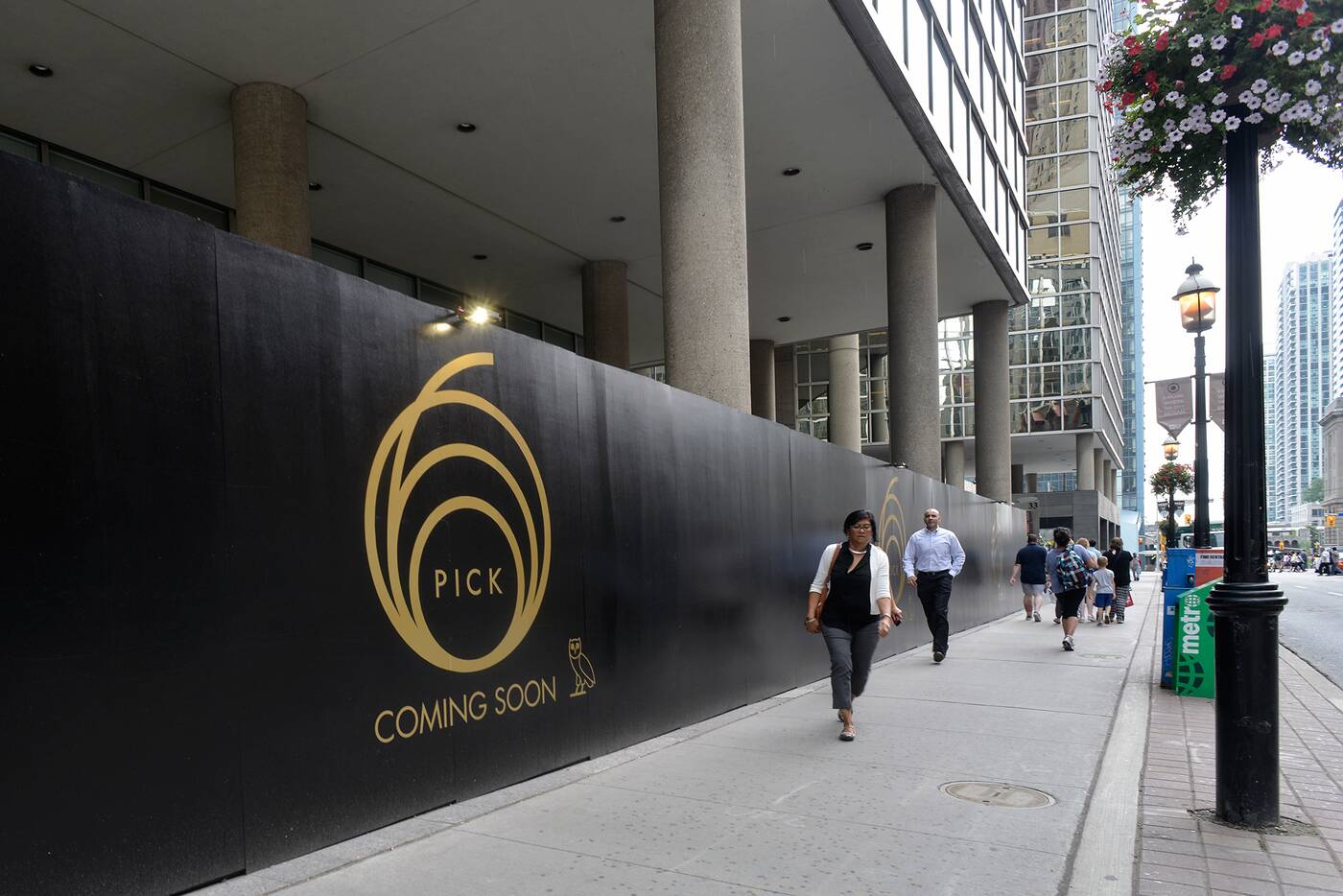 Regardless, it'll be sure to attract lots of attention when it finally opens. And unlike Fring's, it seems like this Drake-affiliated place won't take Toronto by surprise.