Late night food delivery in Toronto is needed right now as we self-isolate and practice social distancing. Why leave your home if you can be responsible and also avoid doing a mountain of dishes after midnight. 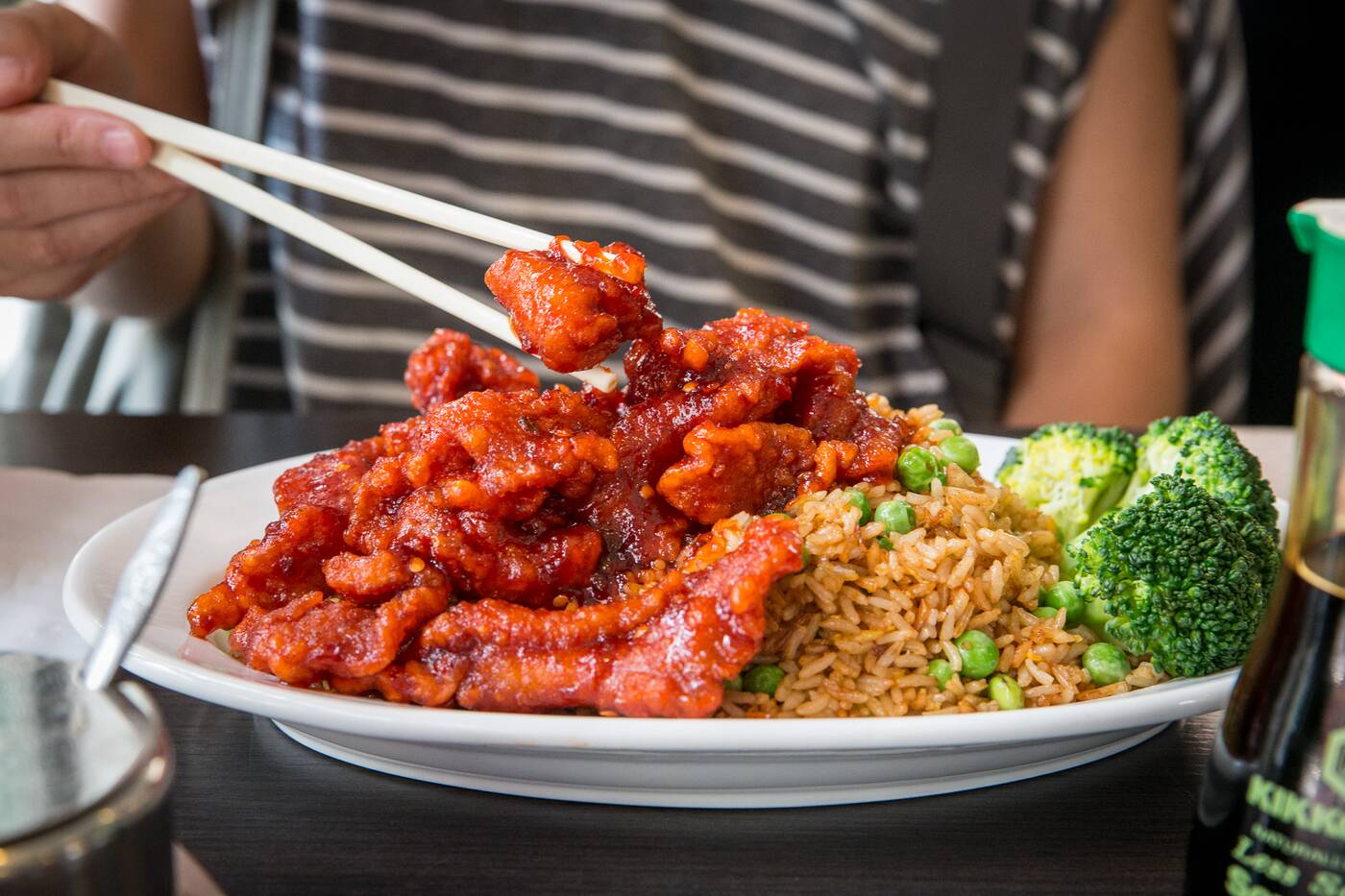 Chinese food from Hong Shing always hits the spot no matter the time of day. Photo by Jesse Milns. 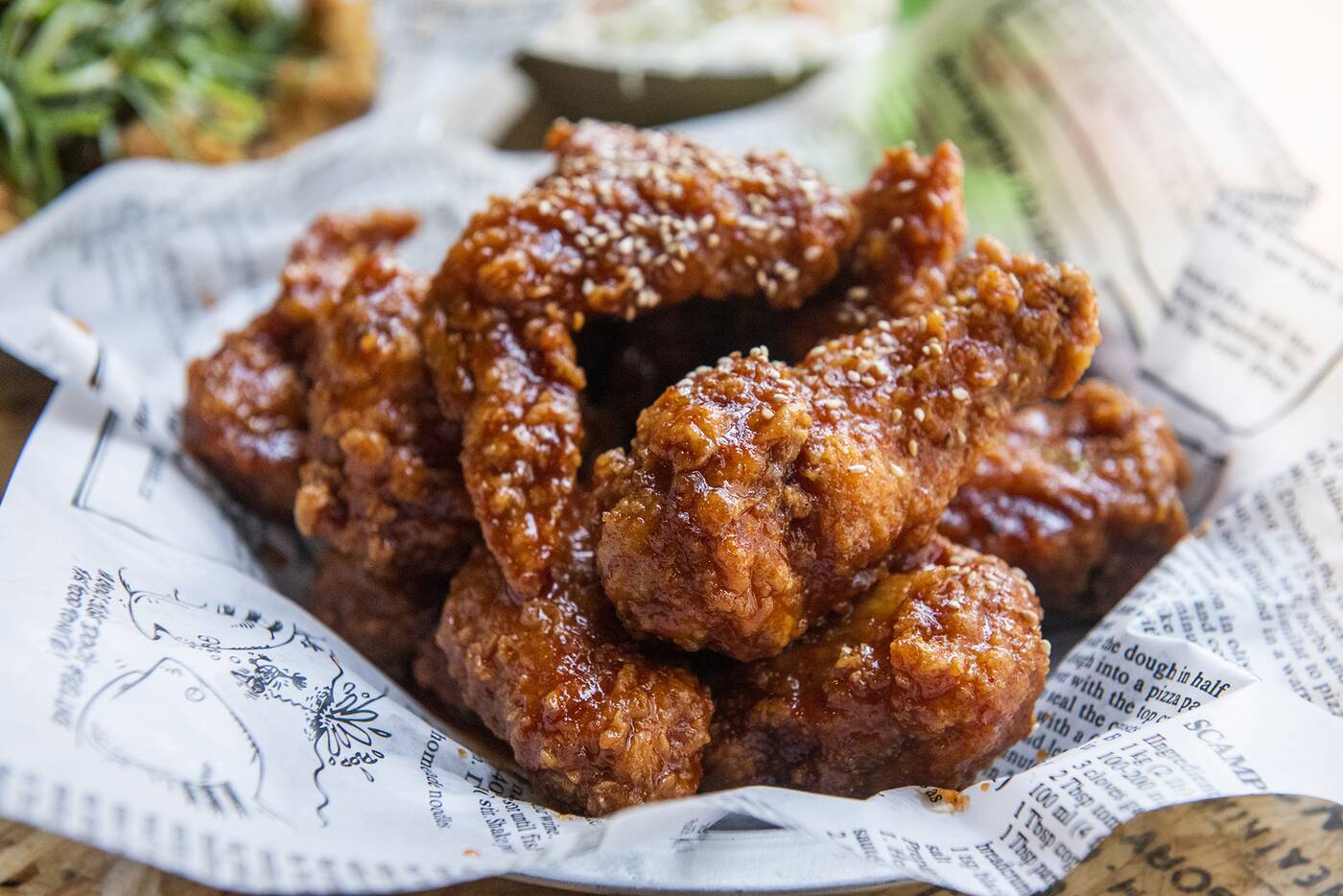 Dakgogi will satfisy cravings for tasty Korean fried chicken into the wee hours of the night. Photo by Hector Vasquez. 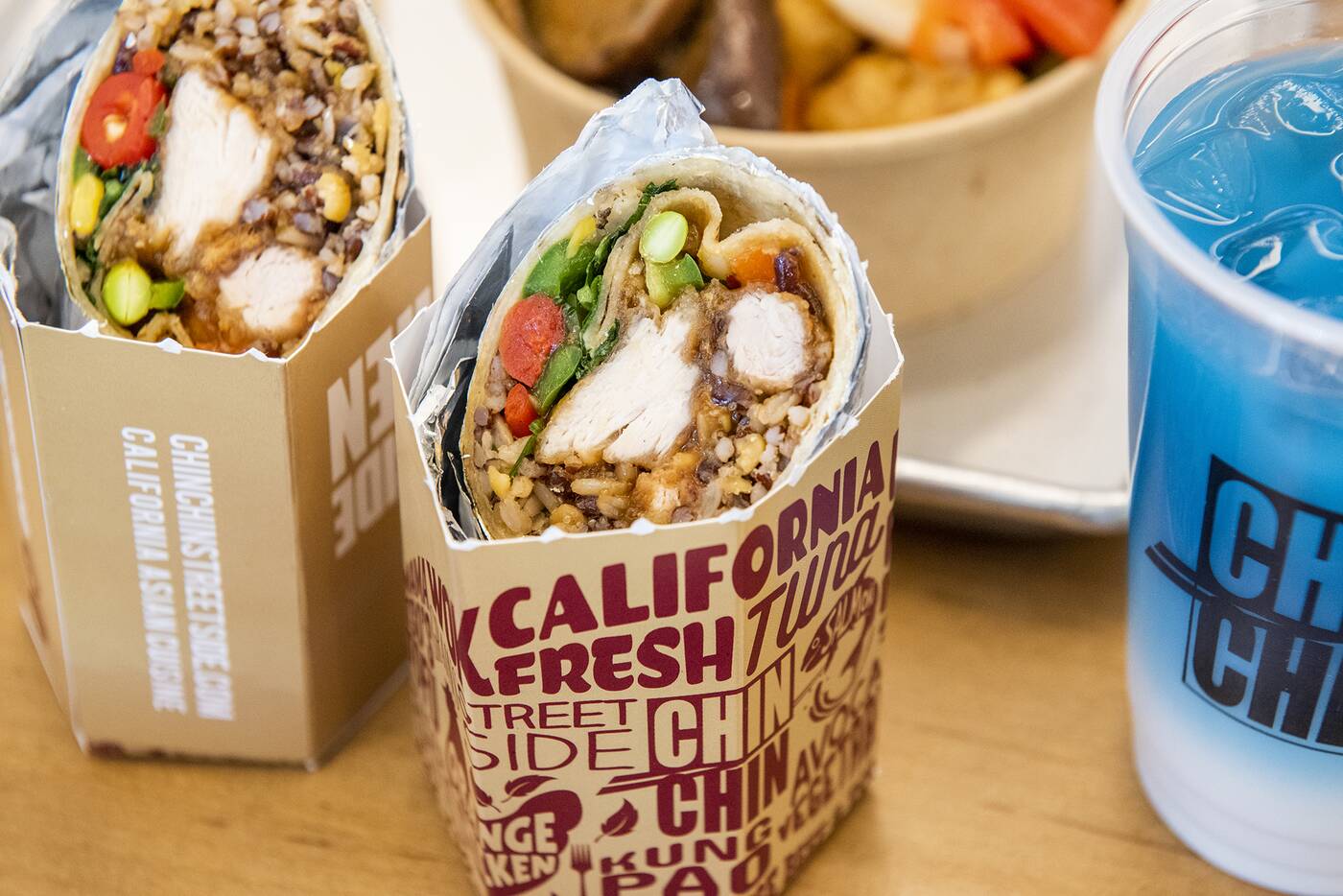 Chin Chin is serving up a spin of a classic burrito. Photo by Hector Vasquez.

Hector Vasquez at Bergham. With files from Tanya Mok.