Buck-a-shuck oyster deals in Toronto might not be as plentiful as cheap wing nights, but there's enough of them to keep any bivalve lover satisfied. While some of these specials are limited to happy hour, many more run all evening long.

Here's a round-up of buck-a-shuck oyster deals in Toronto.

Specials are subject to change so we recommend calling ahead to confirm. 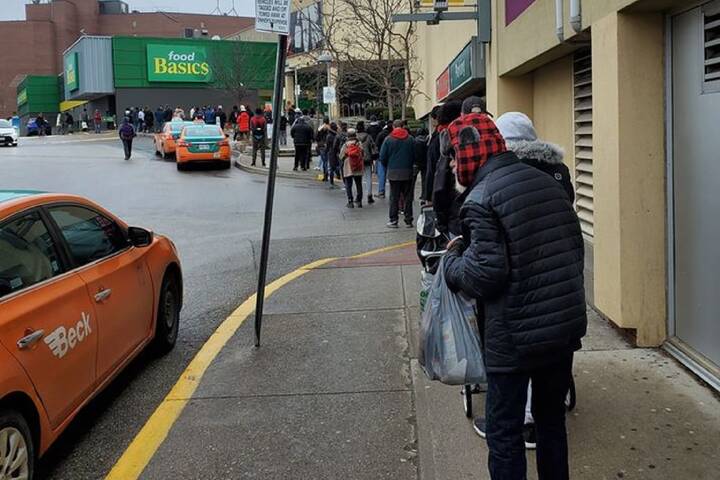 Lineups at some supermarkets in Toronto are incredibly long 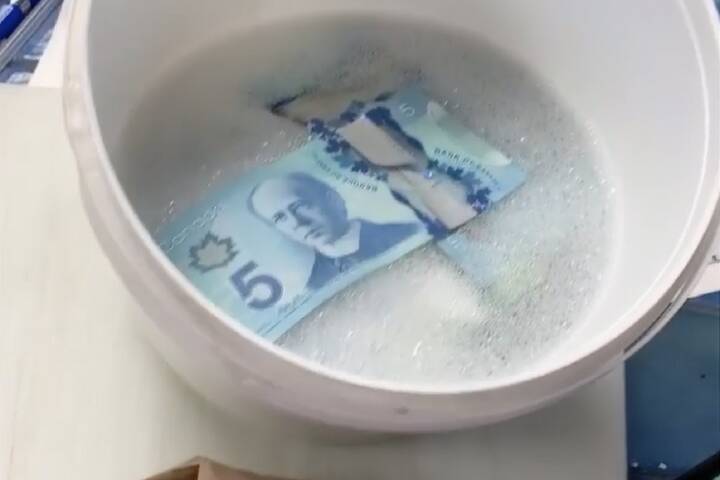 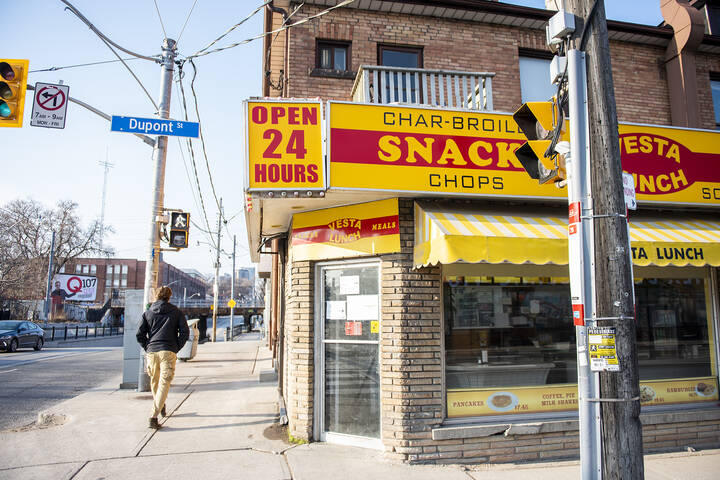 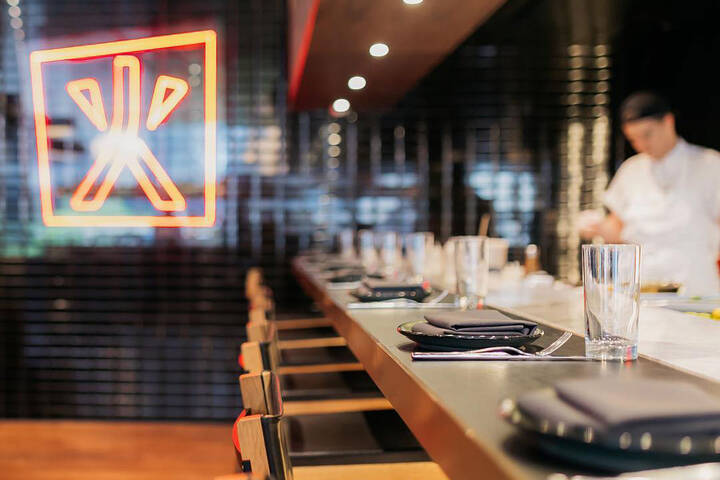 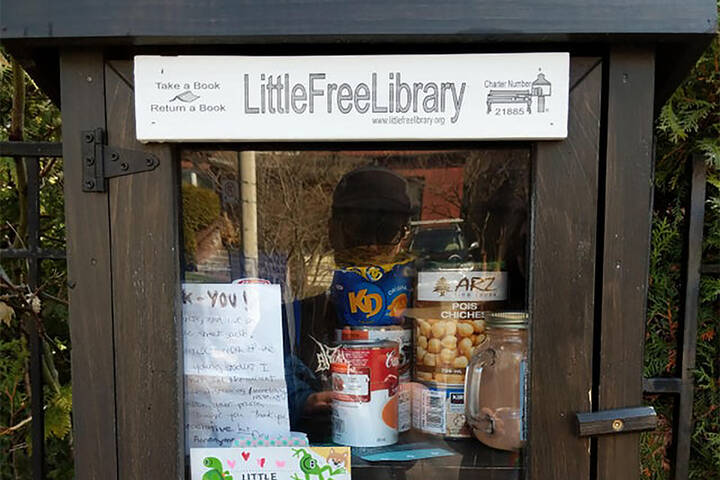 Little Free Library in Toronto has been transformed into a pantry 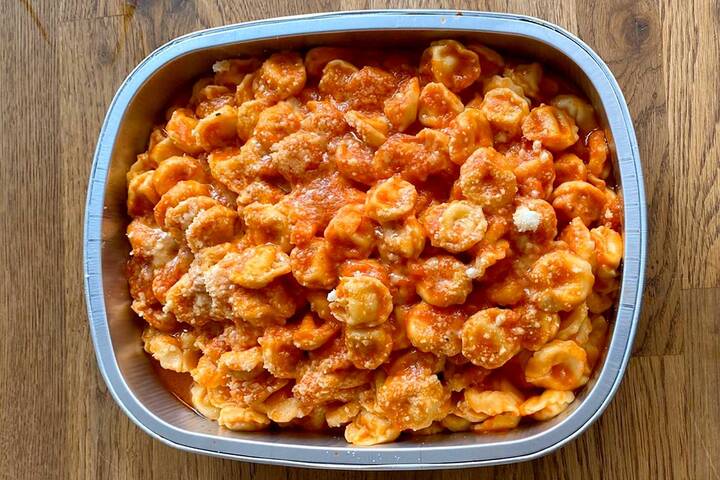 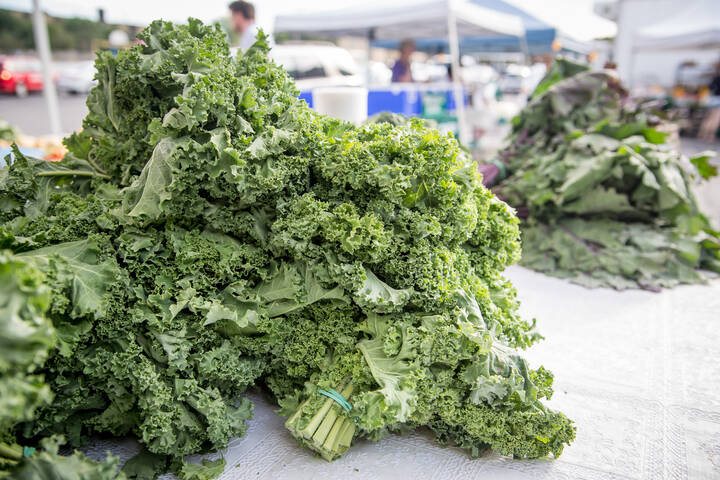 10 farmers' market food delivery options in and around Toronto