Toronto is undergoing its most significant transit expansion in a generation. It started with the 2017-completed Line 1 extension, and the Eglinton Crosstown LRT will give the city another transit line later this year. As that project wraps up, excitement is building over another new line taking shape to the north, construction in full swing for Metrolinx's upcoming Finch West LRT.

Construction for the $2.5 billion light rail route we'll eventually know as the TTC's Line 6 Finch has already made substantial progress.

Crews have formed massive trenches along the line's route, and rail vehicles have been arriving since last year, but some of the most impressive work is being carried out deep underground next to the existing 2017-opened Finch West Station, away from the prying eyes of pedestrians.

The Keele Street and Finch Avenue West intersection has been an absolute warzone for motorists and pedestrians since 2020, with rolling lane restrictions, construction vehicles kicking up dust, and ear-splitting noise.

But all of this chaos at street level is bearing some impressive results several metres below, Metrolinx releasing photos of the massive underground cavern that will soon house the Finch West LRT's Keele stop.

In the surreal photo seen above, an opening in the ceiling is visible above what will be the station's concourse and station box, being used by a concrete pump up on street level to pour a slab for an escalator pit.

Other ongoing works at the station include the installation of waterproofing along the south wall of the station's main entrance. 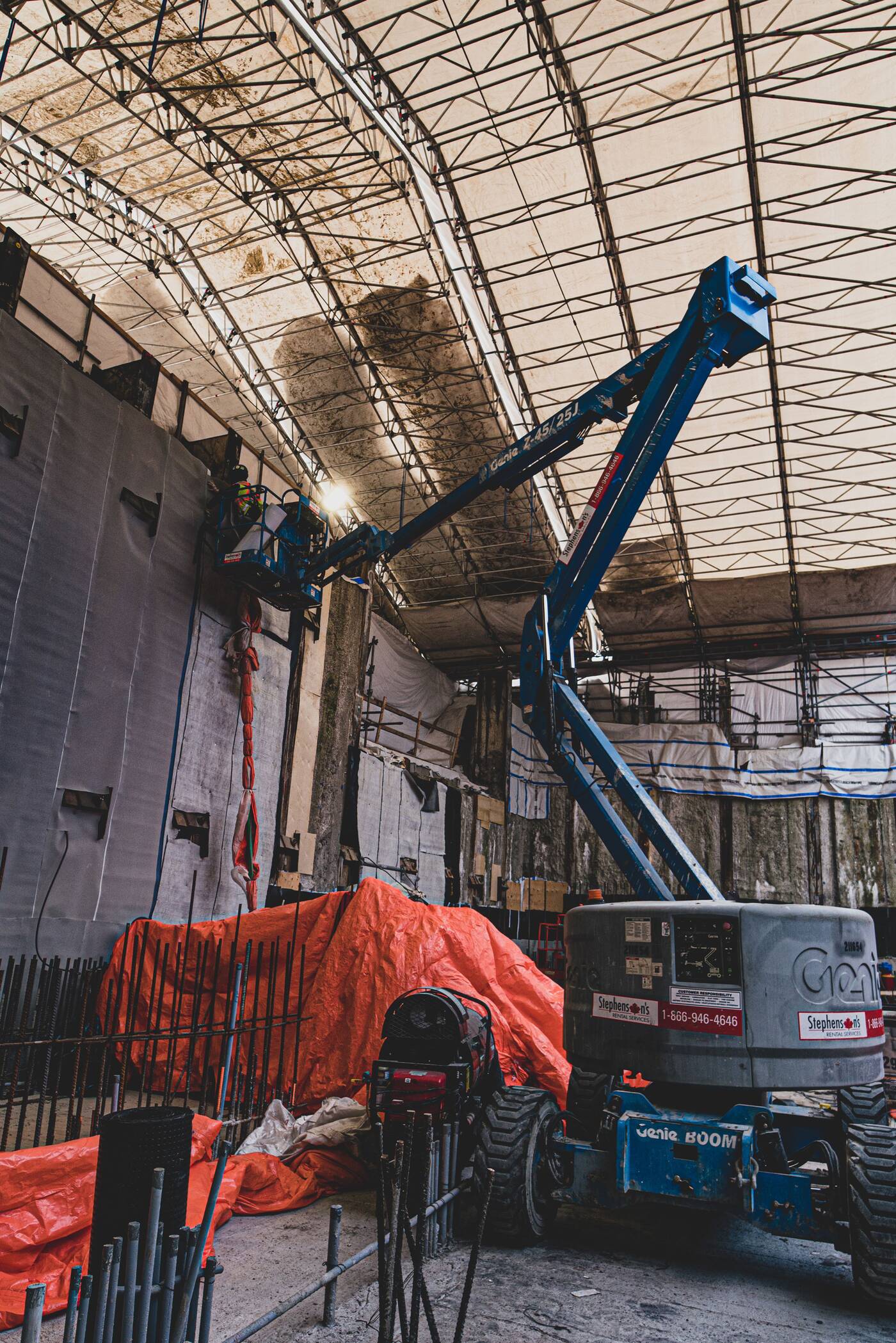 Progress is much more apparent over at the line's Maintenance and Storage Facility (MSF), nearing completion close to the intersection of Jane Street and Finch Avenue. 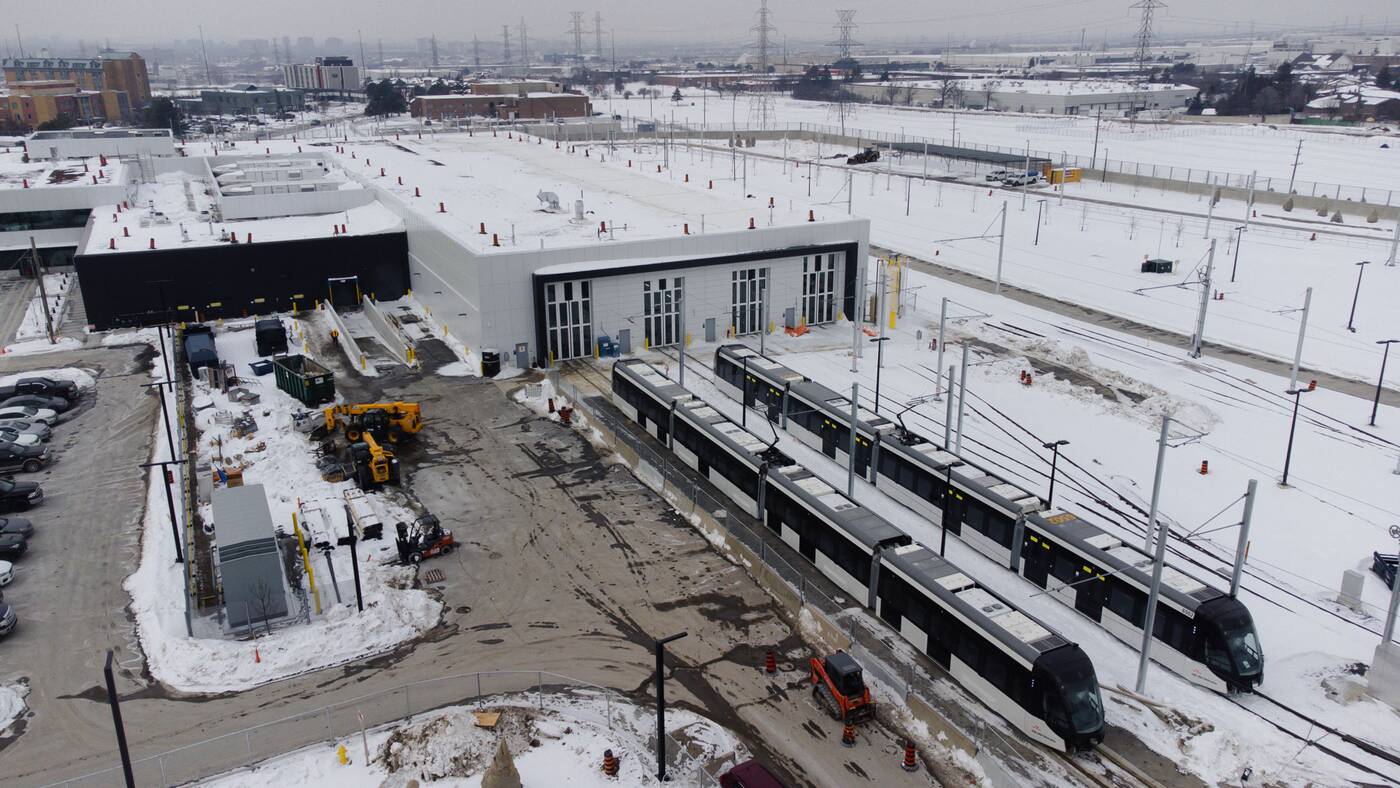 As its name implies, the MSF will be used as a home base for the line's fleet of light rail vehicles, while also housing offices for the control and operating staff who will keep the line running smoothly.

If everything goes according to plan, you could be riding this new line as early as 2023, delayed from an initial planned opening of 2021.

Still, after a long series of delays with the Eglinton Crosstown LRT and the very raw condition seen in these new photos of the Keele stop, it's really anyone's guess if this new target for commuter service will be achieved.