A driver nabbed by OPP during a Mississauga RIDE program stop this weekend had a pretty spectacular excuse after allegedly getting stopped with an enormous haul of cannabis and cash.

What could have been a routine Saturday evening traffic stop near Mavis Road and Highway 403 turned into a drug bust, ending in unexpected hilarity for officers and a raft of cannabis-related charges for the accused.

Upon allegedly finding a trunkload full of cannabis and $8,265 in neatly stacked bills, officers from the OPP Mississauga Detachment were fed the brilliant line: "I smoke a lot, you would be surprised!"

Of course, the ploy didn't quite fool the experienced officers, who charged the driver with a laundry list of offences, including possession for the purpose of distribution, possession of illicit cannabis, possession of cannabis over 30 grams, possession of proceeds crime over $5,000, and cannabis readily available in a vehicle.

The maximum amount of weed you can legally possess in Canada is 30 grams or the equivalent in edibles or concentrates. This driver allegedly had a just bit more on them, accused of carrying 8,000 grams — or eight kilograms — stowed away in the trunk of their car.

That's over 266 times the limit and a hard amount to justify as personal consumption. But, okay, fine. Even though nobody asked, here's a breakdown of just how much this would be for one person to consume.

If you were somehow burning through mind-melting Snoop Dogg levels like, say, the legal 30-gram limit every single day, that would still be over eight months' worth of dope.

It may not have been one of the biggest busts, but it was just a bit too much to imagine as someone's personal supply. Either this alleged pot-runner was up to something sketchy, or they have a habit of unmatched proportions. 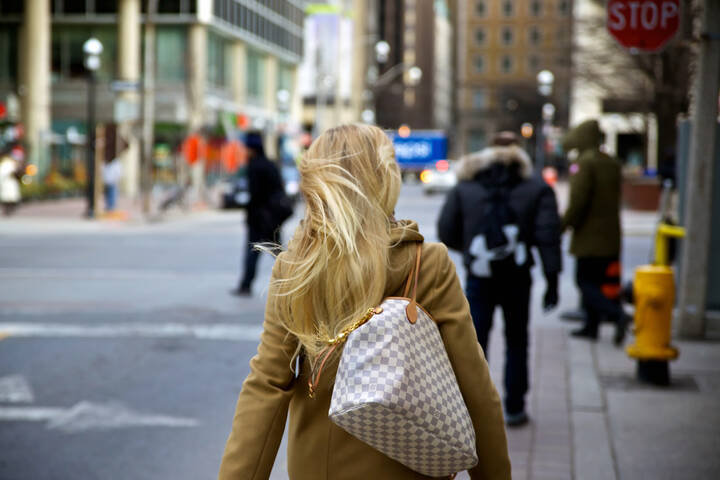