Plans for the Ontario Line subway in Toronto are moving along as details are finalized for the massive $11 billion project, which is set to break ground in 2023 for completion by 2030.

The 15-stop, 16 km line will cut across the city from Exhibition to the Science Centre, cutting the travel time between the two destinations to just 30 minutes.

And transit agency Metrolinx has been periodically releasing updates about what riders can expect when all is said and done, including renderings of the new Corktown Station near King and Parliament. 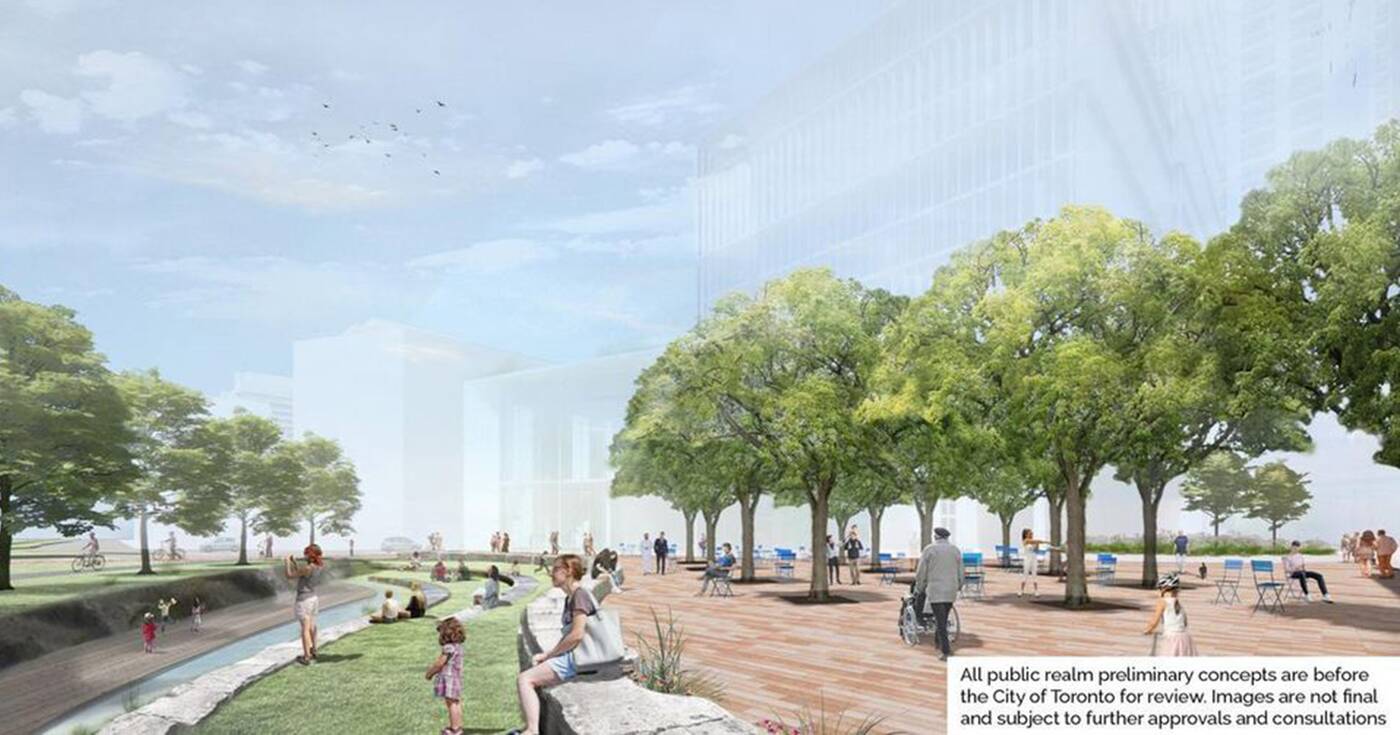 The new station will be a key part of a "transit-oriented community" that will include new housing, parkland, a community centre and library.

The transit hub take over currently underused parcels of land, including the historic First Parliament site.

Metrolinx says the station will be "a natural place to display the rich history" of the location, and vows to do a careful archeological assessment of the property with Indigenous stakeholders. 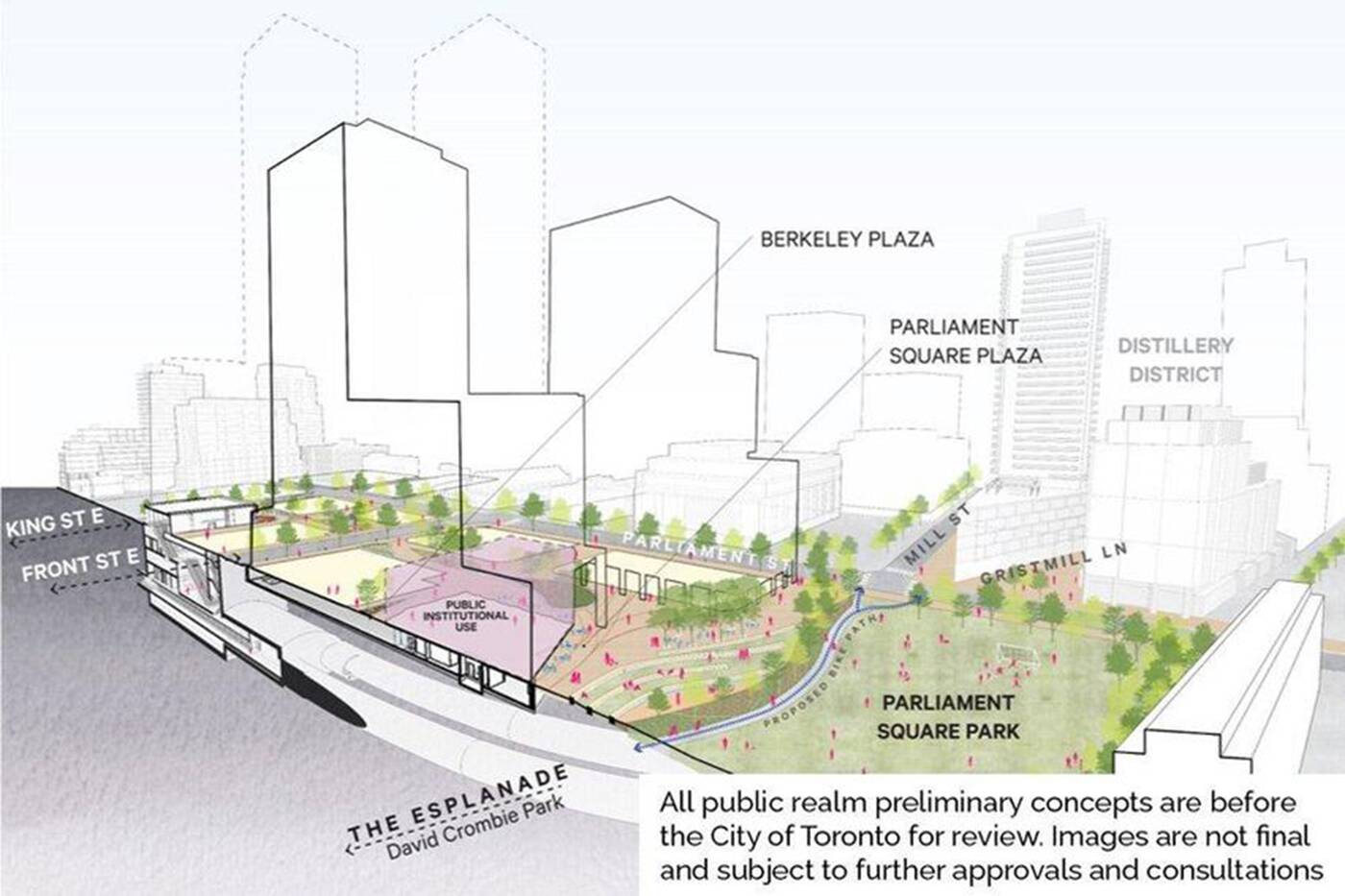 Other forthcoming stations that we've gotten to learn a little about are one at King and Bathurst, another that will make use of a long-abandoned ghost station at Queen and Yonge, as well as a so-called Union Station East on the abandoned Unilever site near Lake Shore and the DVP.

Residents have also learned what will be lost to the project, and what impacts it will have on owners of adjacent property — and they haven't been pleased. 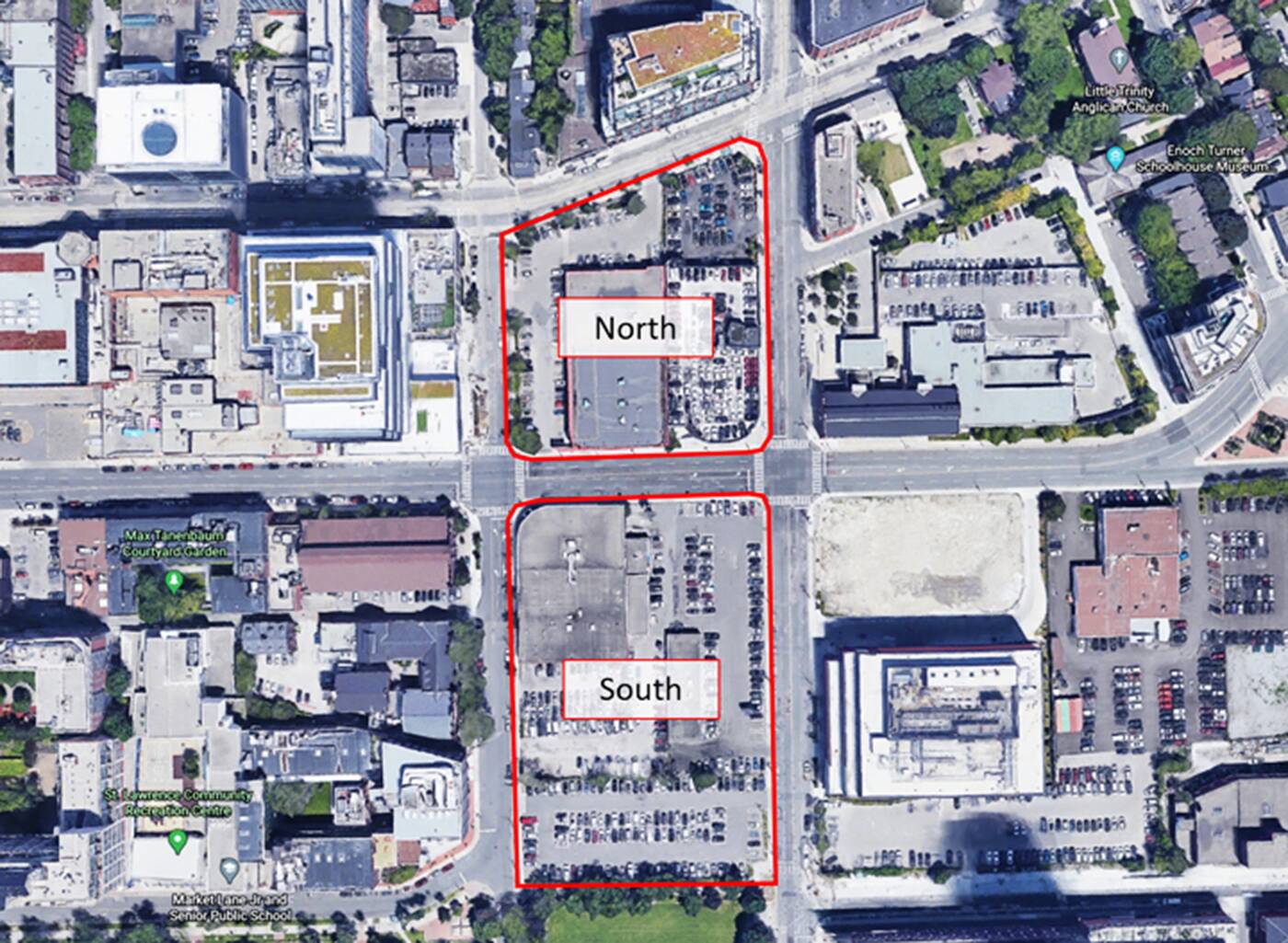 The line has long been contentious, with many locals concerned about how the above-ground portions, which they advocated against, will impact their neighbourhoods. Some left information sessions with more questions than answers.

When the provincial shutdown is over, residents will be able to take up their issues with Metrolinx at new physical storefronts dedicated to providing the public with more information as consultations continue virtually.