The history of the Stockyards District in Toronto

The Stockyards District is a part of Toronto that has seen a great deal of development. From its early years as a fully industrial area, the Stockyards has always played an important role in the city. 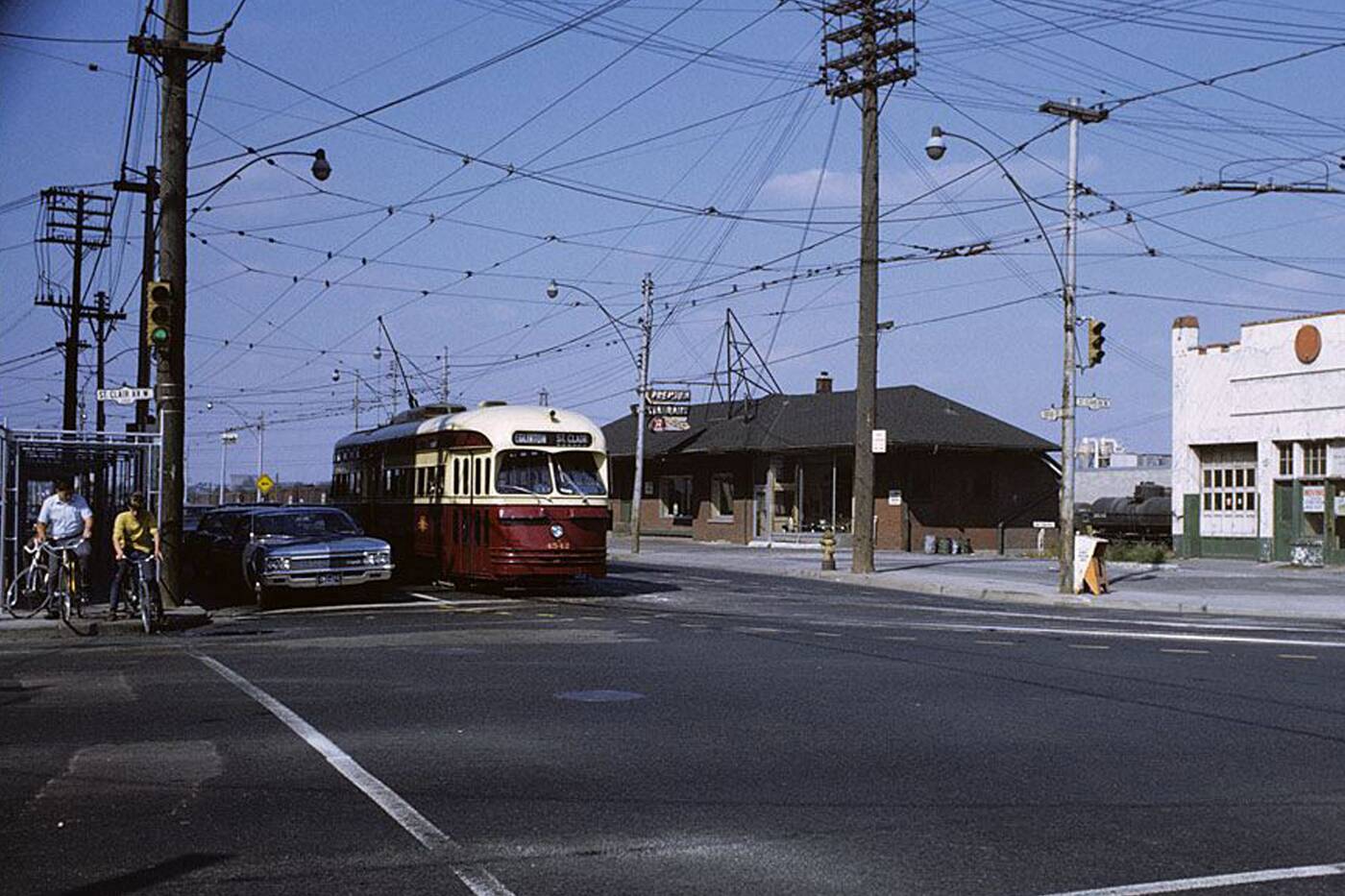 The Keele and St. Clair West intersection in 1969.

Located right above the more trendy Junction, the neighbourhood is far from Toronto's most glamourous area, but its function played a vital role in the city's history.

A hub for the cattle and pork industry

As the name describes, the area was a major hub for the city's cattle and pork industry. According to the Toronto Historical Association (THA), the property began as a 30-acre lot but eventually expanded to be nearly 200 acres. 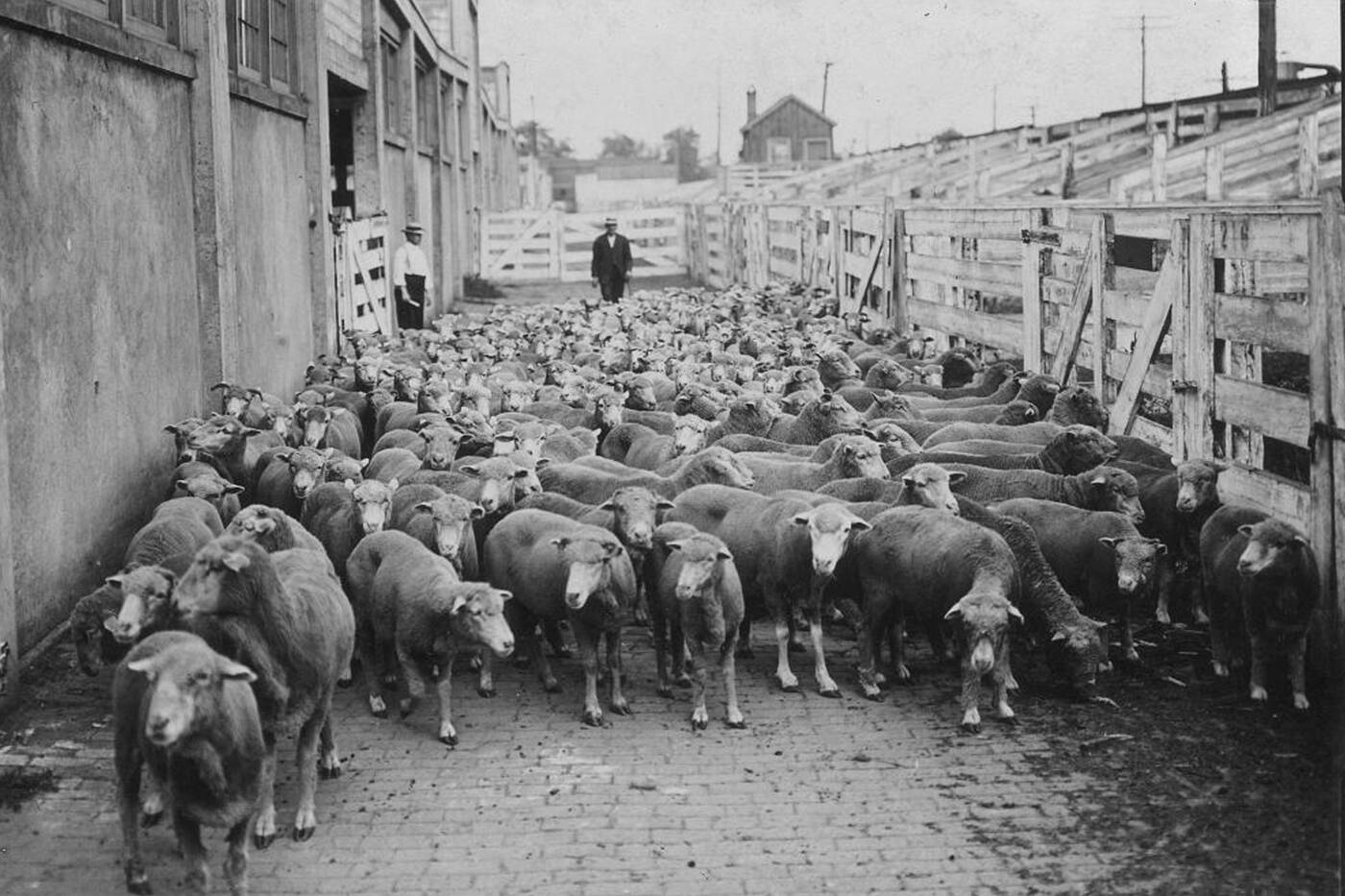 In 1902, businessmen and cattle dealers from the Junction agreed to form the Union Stockyard Company to replace the Western Cattle Market in downtown Toronto. 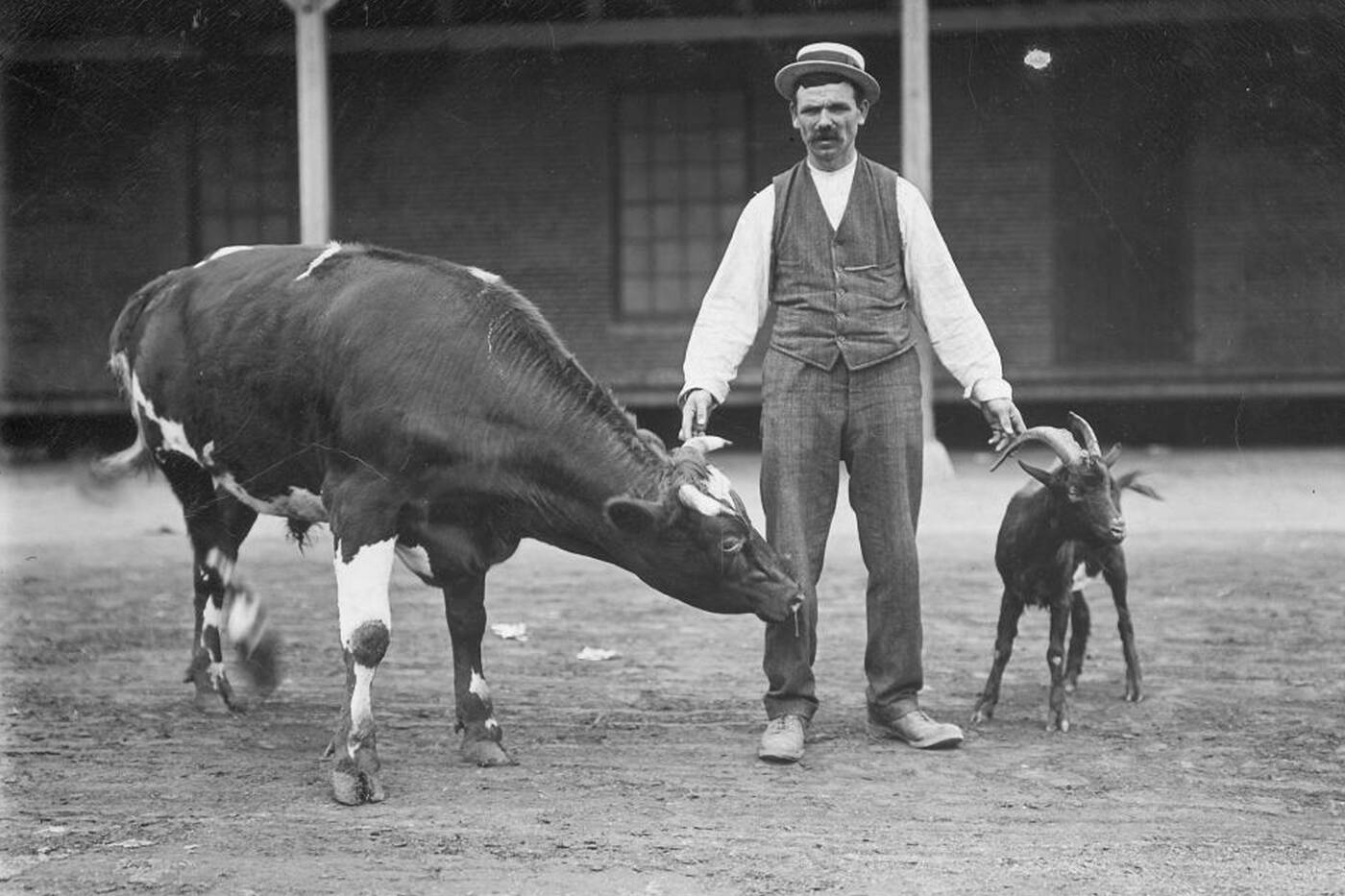 Briny the bull and Jerry the goat, leaders at the Union Stock Yards in 1909.

"Very important to developments was the Rountree family, who were in real estate and cattle dealing with others in the Junction area; most were members of the West York Agricultural Association," according to the THA.

A fire burnt down the original structures

A year later, the stockyards opened on the intersection of Keele and St. Clair West. While a fire in 1908 burnt down most of the timber structures, they were quickly replaced by concrete ones. 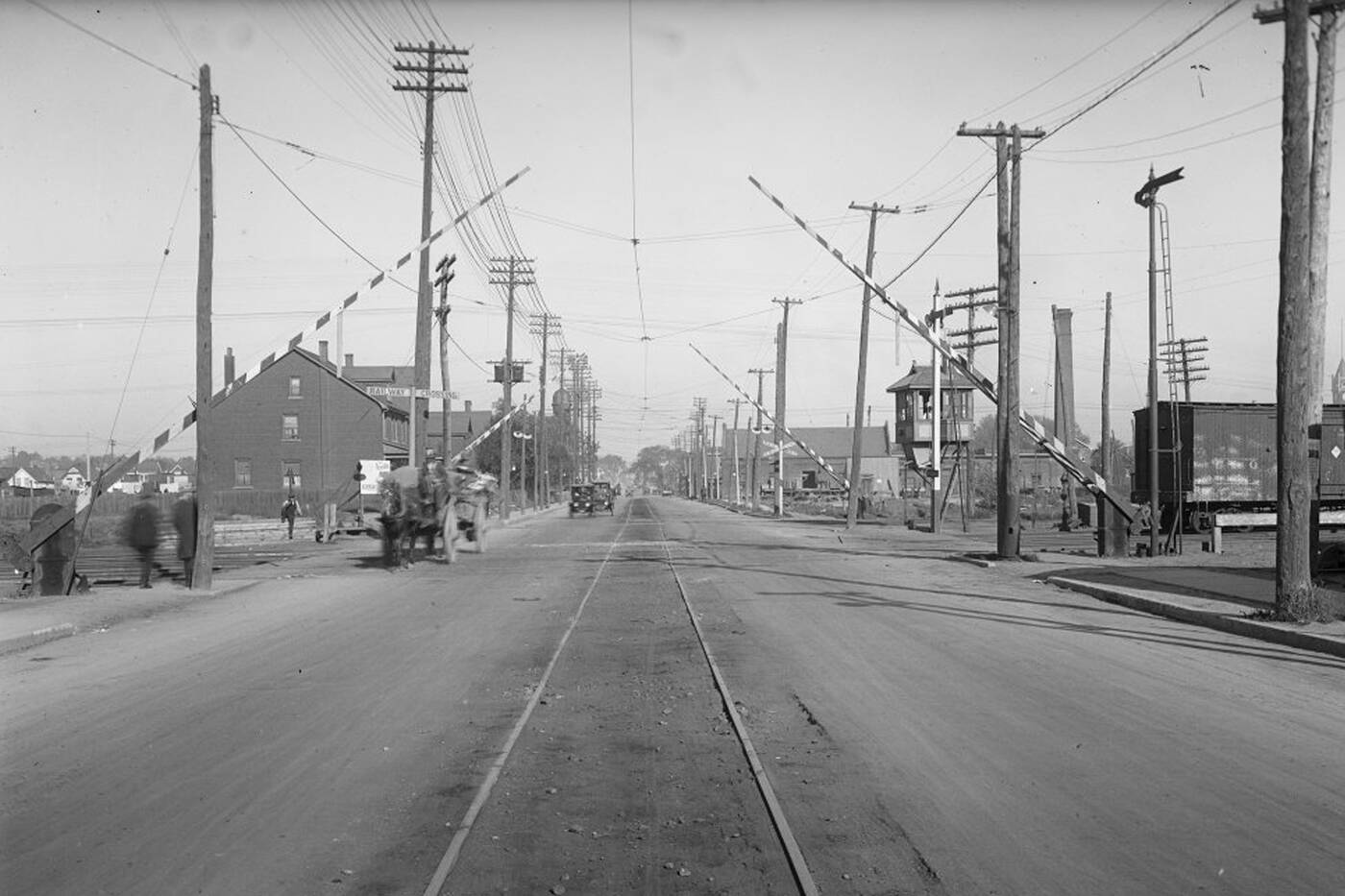 The Grand Trunk Railway at St. Clair West in 1923.

The Canadian Pacific Railway owned a spur line adjacent to the main track, which gave them a great advantage over other companies. The dealers in the neighbourhood, however, wanted to create more competition. In result, the Grand Trunk Railway was given clearance to install their own line north of St. Clair.

As the stockyards expanded, more and more packing houses began popping up along St. Clair West. Famously, Maple Leaf Foods opened in the neighbourhood in 1927.

With all of the animals and meat-packaging companies, the area had a rather unpleasant smell, which only further reinforced Toronto's "Hogtown" nickname. 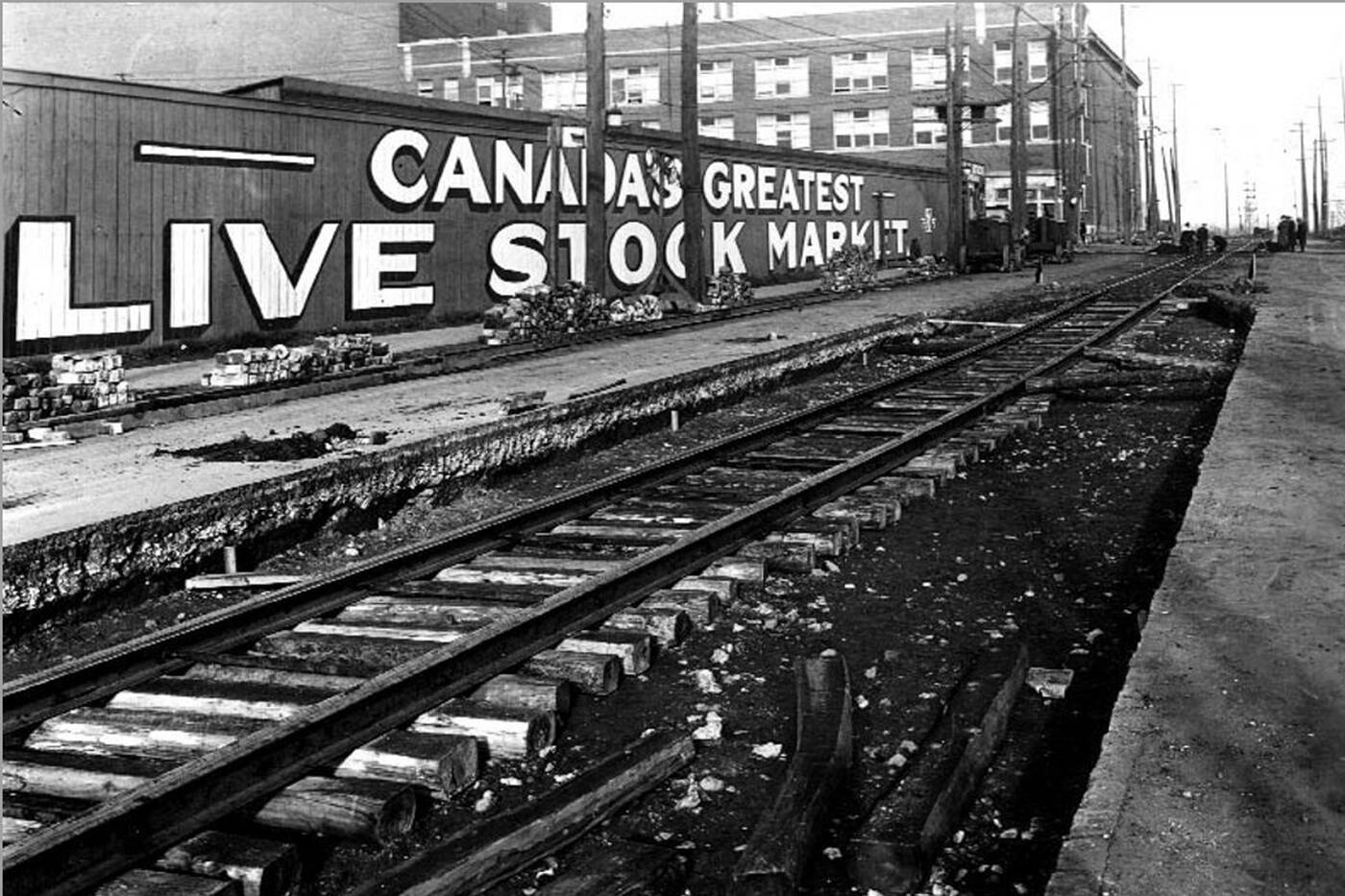 According to the THA, the stockyards were used to hold horses during WWI. The army took over the site for a total of five years before it was returned to its original use.

The Ontario government took over

In 1944, the Ontario government took ownership of the stockyards, renaming them the Ontario Public Stockyards and later the Ontario Stockyards. This site was one of the largest in all of North America. 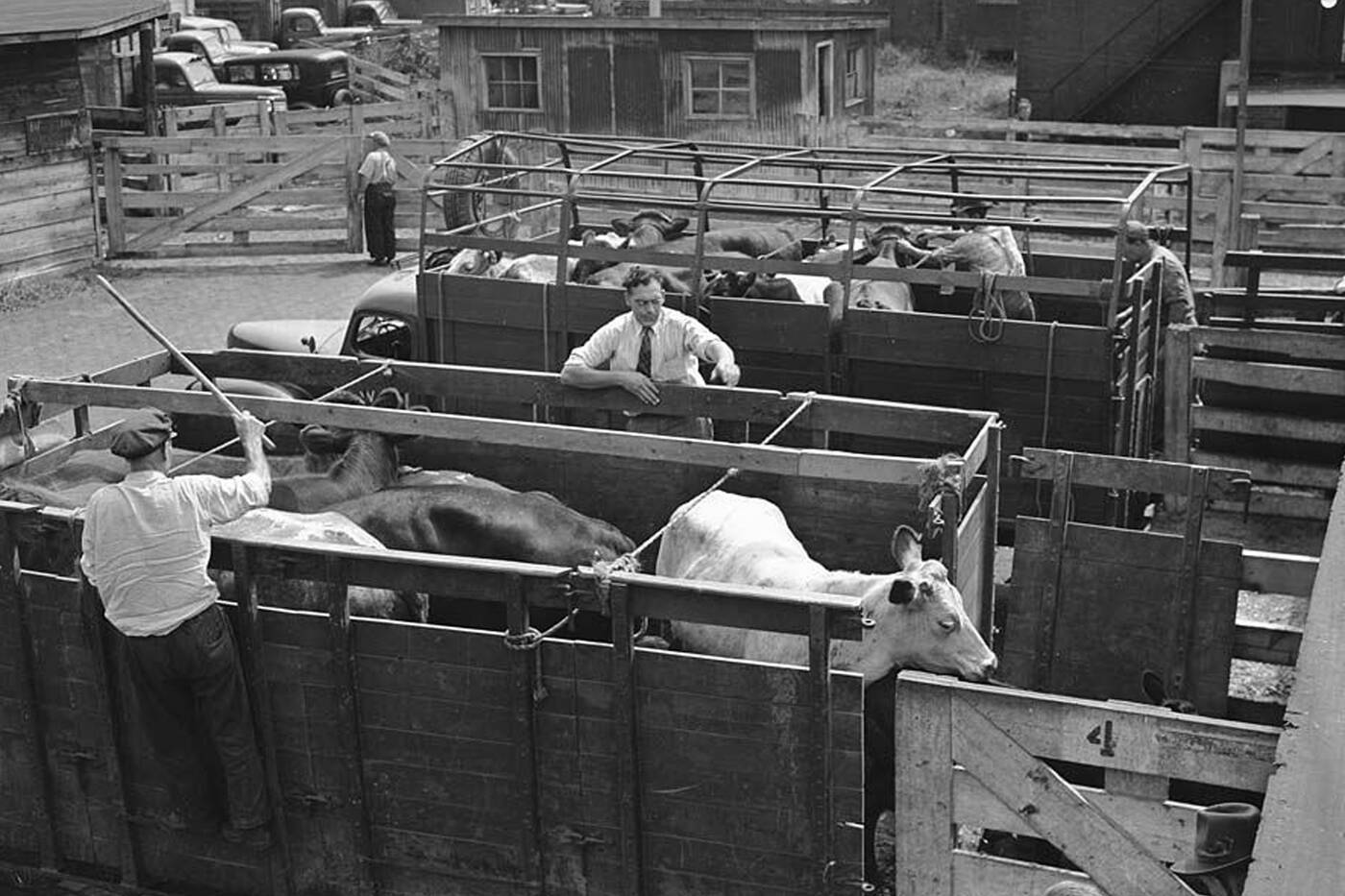 Men unloading cattle at the Stockyards in the 1940s.

After decades of operation, the government officially closed the stockyards in 1994. Now, the Ontario Stockyards is found further north, in Cookstown, Ontario.

Over the following decades, the neighbourhood has almost completely transformed. Since the closing of the stockyards, the land was redeveloped, mainly for big-box stores. 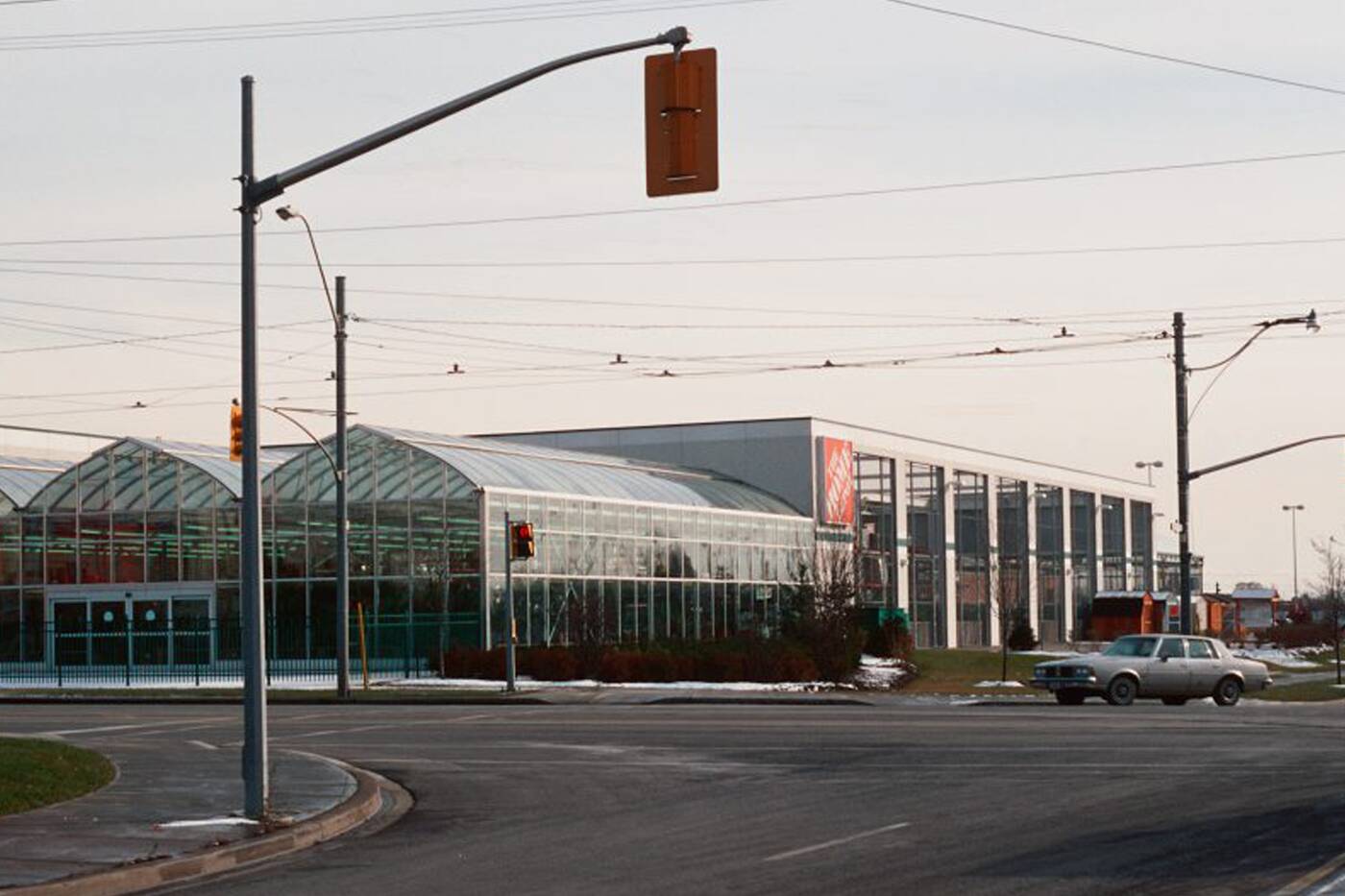 The Home Depot at St. Clair West and Keele Street in 1994.

Along with Staples, Home Depot and Metro, the neighbourhood is now home to local breweries and restaurants. The Stock Yards Village shopping mall takes up the north-west corner of the Keele and St. Clair West intersection.

While the neighbourhood has come a long way from its stockyards days, its important contributions to the city's history are undeniable.