We're all familiar with the dramatic cliffs of the Scarborough Bluffs and the expansive views afforded by Davenport Road's steep incline at Casa Loma, though it's often forgotten that these city features have been left behind by a lake that existed 12,000 years ago.

Lake Iroquois was a larger, deeper version of Lake Ontario that completely submerged today's downtown Toronto before it began to recede at the end of the last ice age.

Paul Smith, who has lived in East York near Taylor Creek Park for about 20 years, is interested in the even lesser-known spots of the shoreline found around and between these two landmarks.

"Behind my house is this big hill, so I've always been interested in these slopes and how they developed. Then just with COVID boredom, I decided to go looking for the shoreline and fill in the gaps just for myself," he told blogTO. 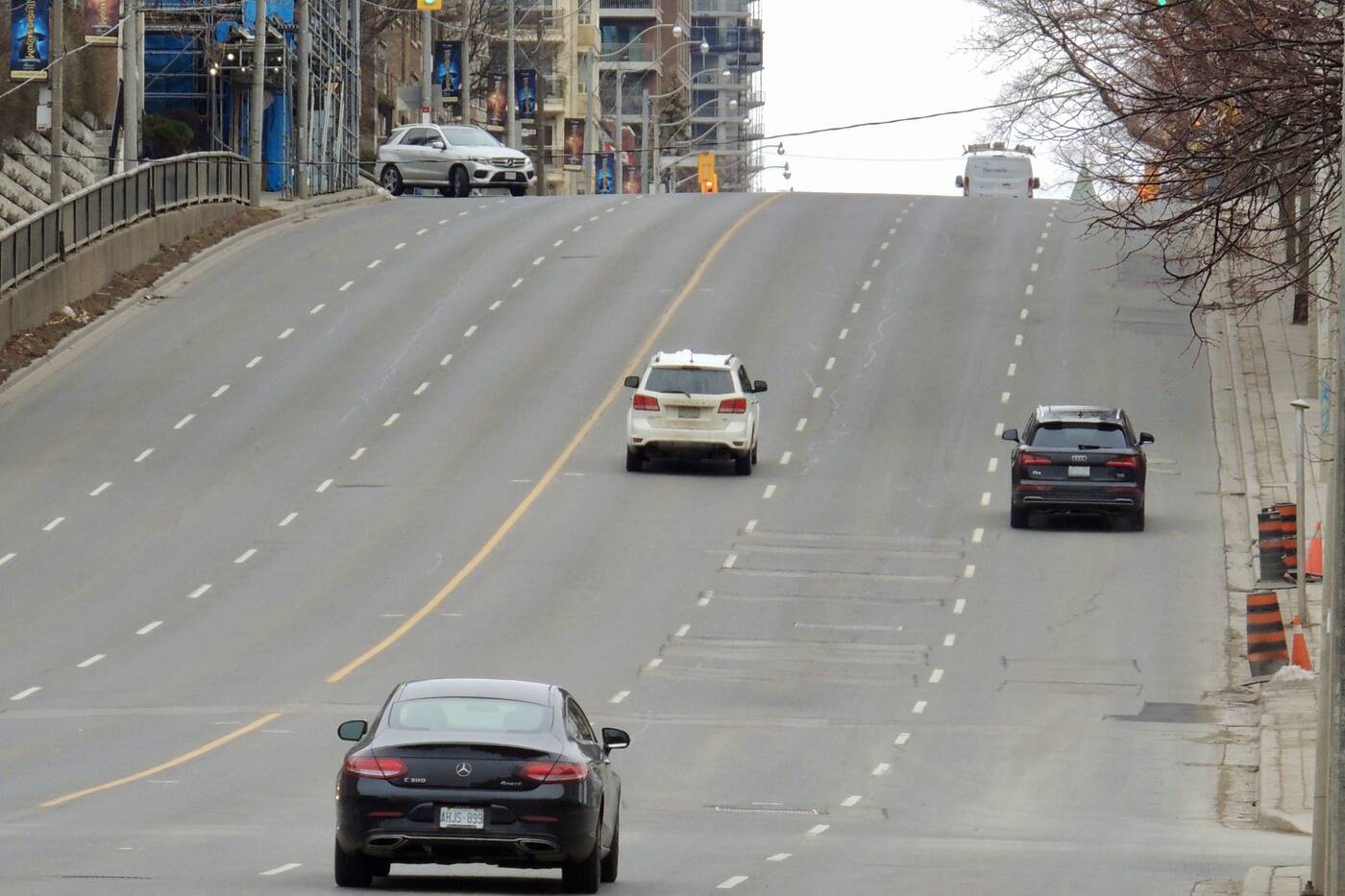 A steep slope at Avenue Road at De La Salle College where the Lake Iroquois shoreline used to be found. Photo courtesy of Paul Smith.

"You probably know of Casa Loma, the Bluffs, or De La Salle College, but there are lots of places where you'll see something pretty similar to that. It may be more hidden in a park or some suburb, but it's there."

With a background in cognitive psychology and not geology or geography, Smith is only armed with a keen interest to learn more about the city he's lived in for 50 years.

"Lake Iroquois had much to do with shaping the physical geography of our city. The fact that this significant feature remains mostly hidden is an oversight," he says. "It's something that should get some distribution in Toronto."

Smith has been going out about three to four days a week for about two months to track down the shoreline. 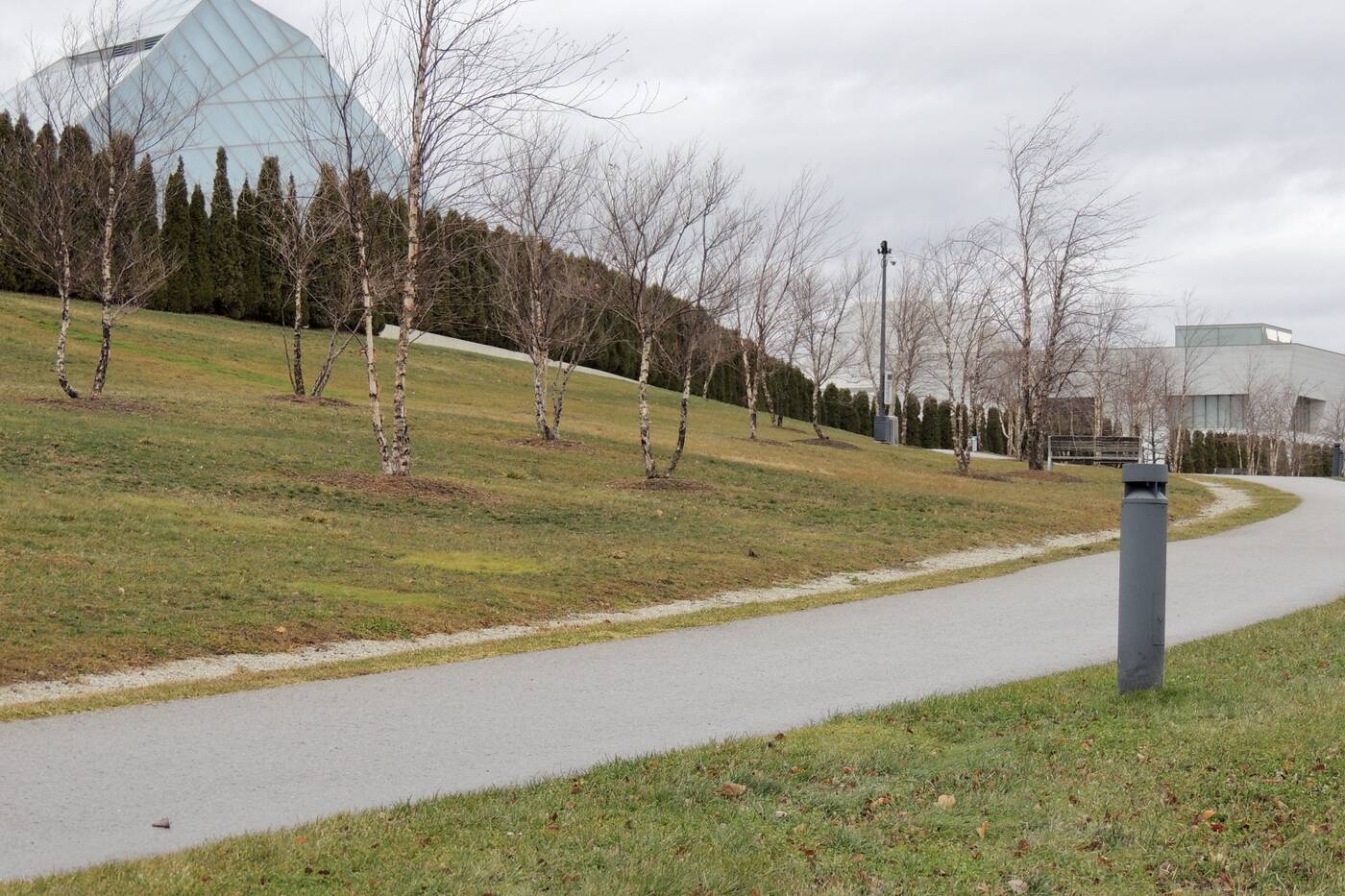 "It always starts with someone who has published what they think is the Iroquois shoreline, usually a geologist of some sort," he says.

He's then been comparing the speculated borders with a contour map to evaluate the elevation levels.

"Typically it's 130 metres above sea level to 140 metres. If you go across Toronto and look within that range, 95 per cent of the time, that's the shoreline."

He says some spots have proved harder to follow than others.

"In some areas like Leaside for instance, it just kind of disappears and you can't find the shoreline. You can find little hints here and there but it's difficult to follow. It flattens out, so it might've been bulldozed away," Smith says. 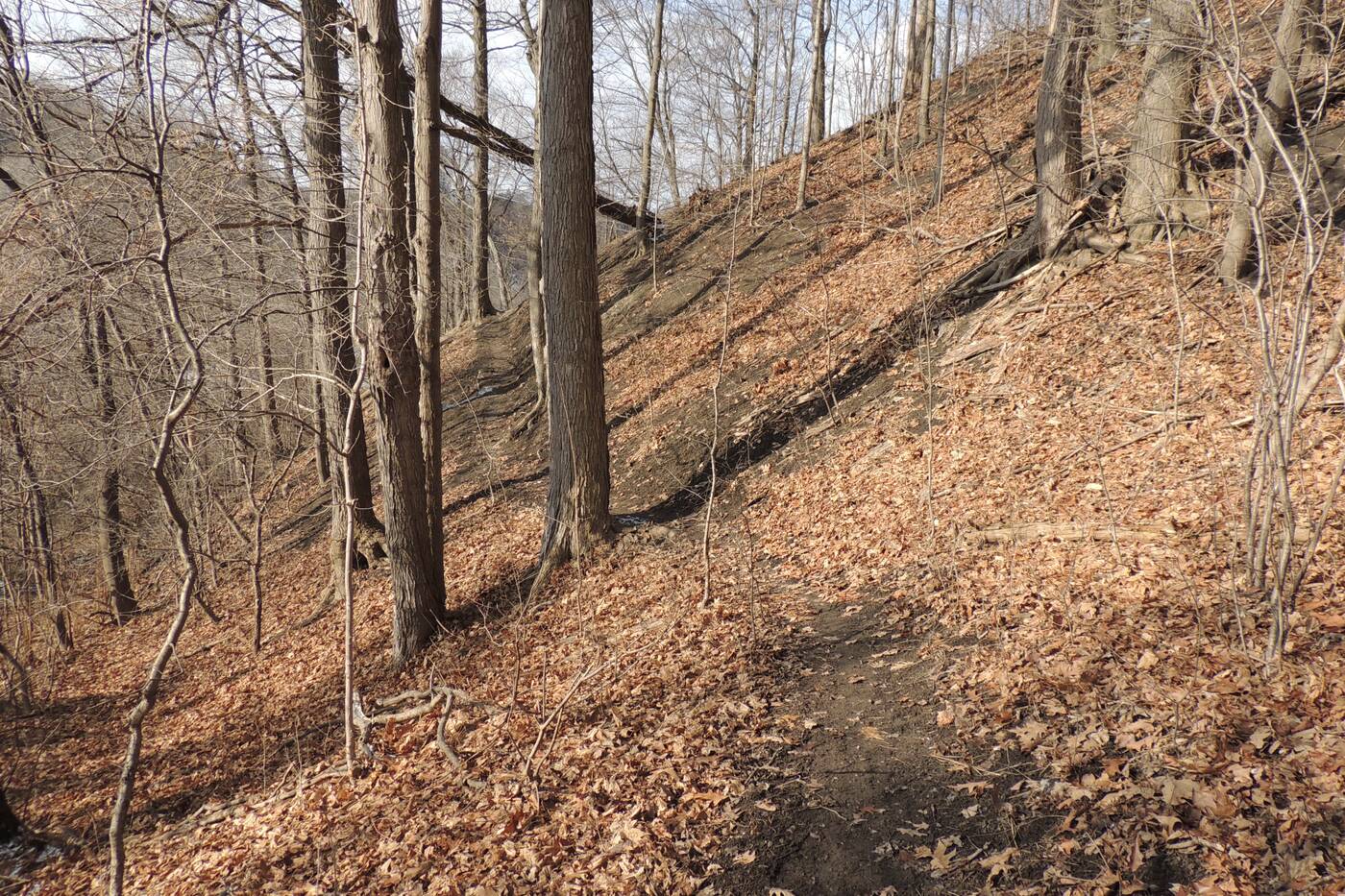 "It also gets confusing in ravines like the Don Valley and the Taylor Park Ravine. It's hard to tell which part is the shoreline due to streams that produce their own slopes."

Smith has been snapping photos of his discoveries and been compiling them all in a document should anyone be interested in following the early lakeshore.

"My observations as I move about the city have changed. I feel like I can see the skeleton of the city now," he says."I hope people go see the places pictured to follow the shoreline for themselves. It has the feel of a treasure hunt."