Do you happen to know someone who got a gorgeous new ride for Christmas? An inexplicably fancy SUV you had no idea they could ever afford? Gifted to them, perhaps, by an anonymous admirer?

If it's a black 2019 Lamborghini URUS with red leather interiors, the Toronto Police Service would like a word.

A vehicle matching this description was rented out in Canada's largest city on December 26, 2020, according to police, with the licence plate CSB B761.

Shortly after leaving its rightful owner, the pricey SUV's GPS tracking system was disabled, prompting a call to police. 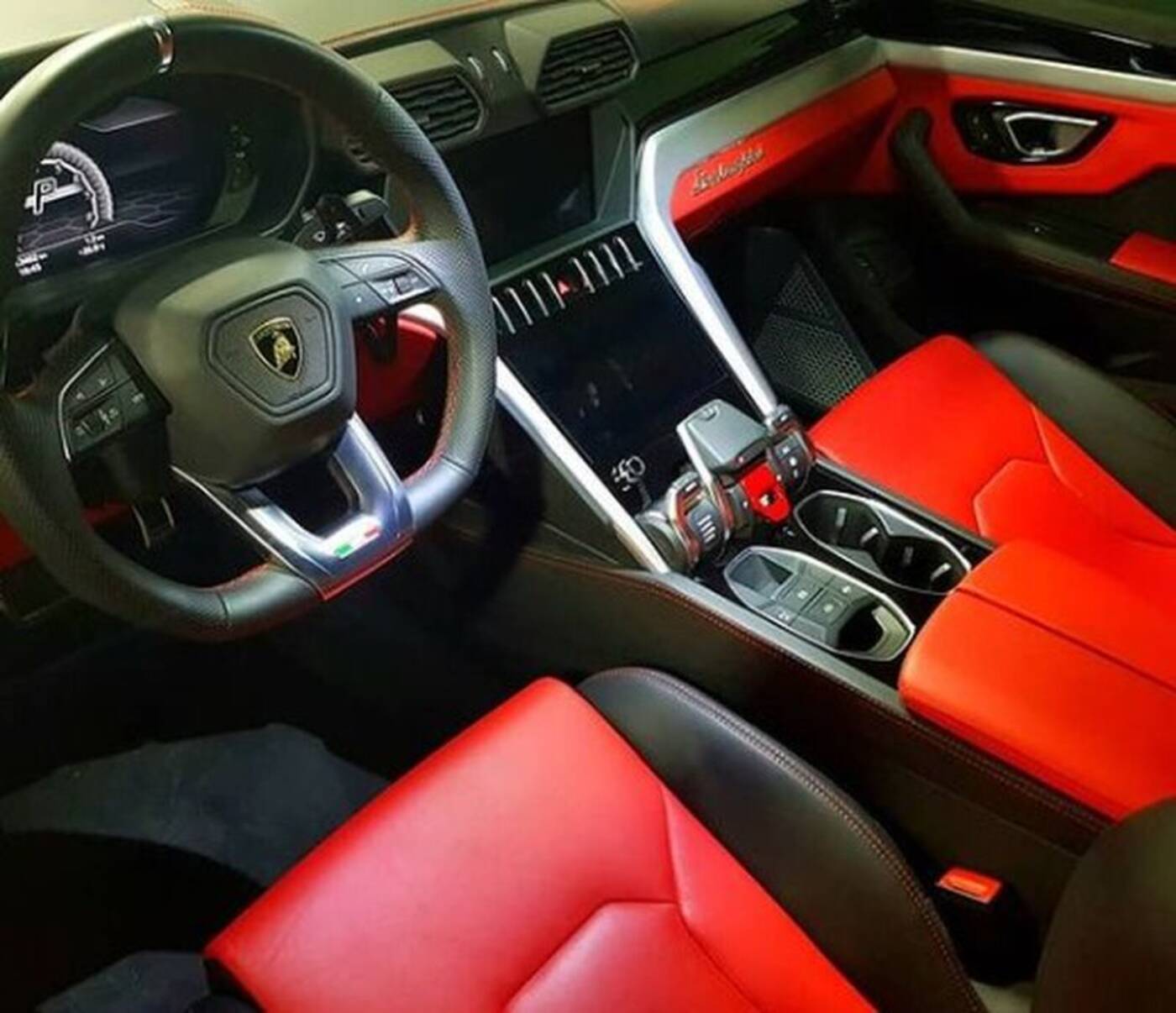 The stolen 2019 Lamborghini Urus has red leather interiors, as revealed by police in photos of the property. Image via Toronto Police Service.

Police have released several images of the car in question and are now asking members of the public for help in identifying its whereabouts.

"Anyone who has seen the car, or has any information about its whereabouts or any suspects, is urged to contact police," reads a TPS news release issued on Monday.

"If anyone believes they are a victim of a similar theft in the Toronto area, we would also encourage them to contact police." 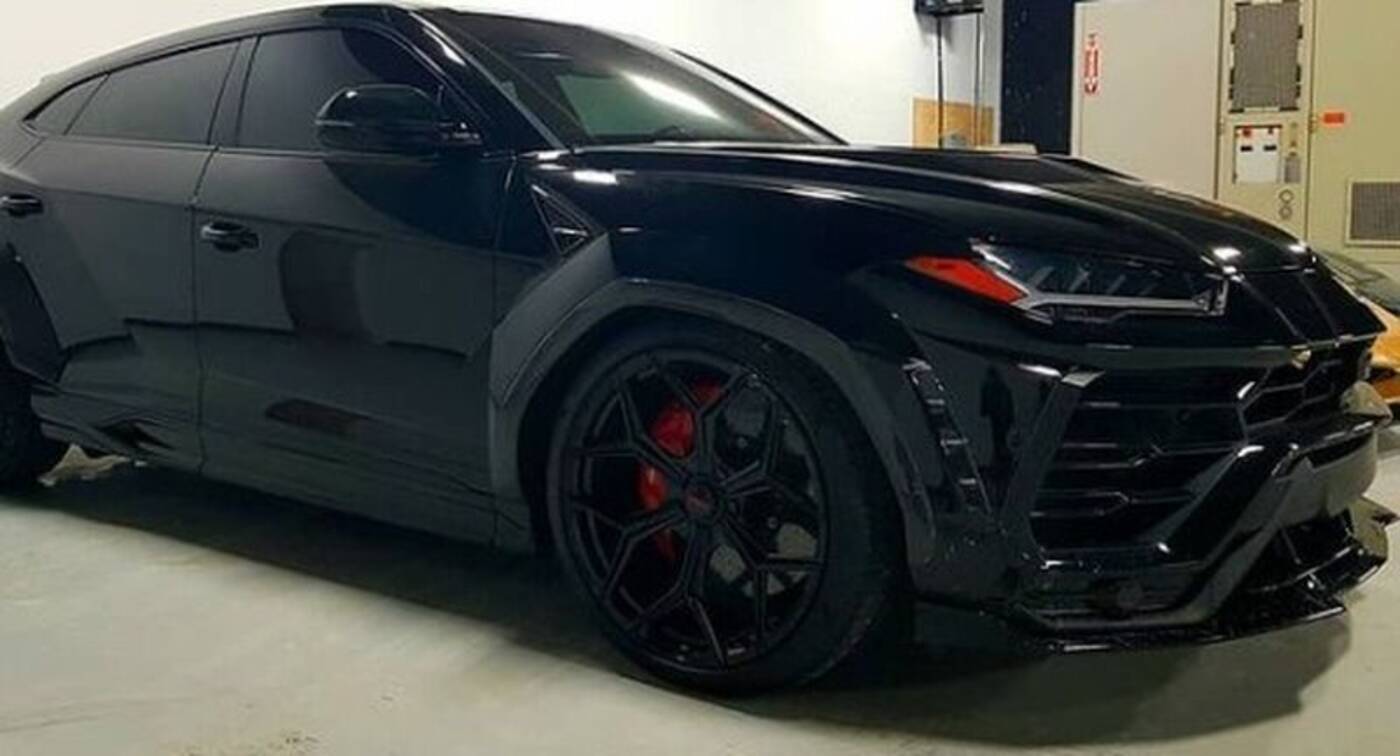 Conversely, if you rented a Lambo on Boxing Day and simply forgot to bring it back, well... this isn't a Blockbuster Video situation.

You can't just keep a rented luxury car forever in hopes that the agency will eventually fold and forgive all your late fees.

Lamborghinis are worth a lot more than DVD copies of 2008's The Hottie and the Nottie starring Paris Hilton. Trust me.