The history of the Forest Hill neighbourhood in Toronto

Forest Hill is Toronto's neighbourhood for all things wealthy. It's known for its large homes and close proximity to downtown, but these perks come with a hefty price tag.

The neighbourhood is divided into Forest Hill North and South, but its borders aren't as simple to mark as other Toronto areas. The North is bounded by Briar Hill, Eglinton, Latimer and Marlee avenues, as well as Allen Road. 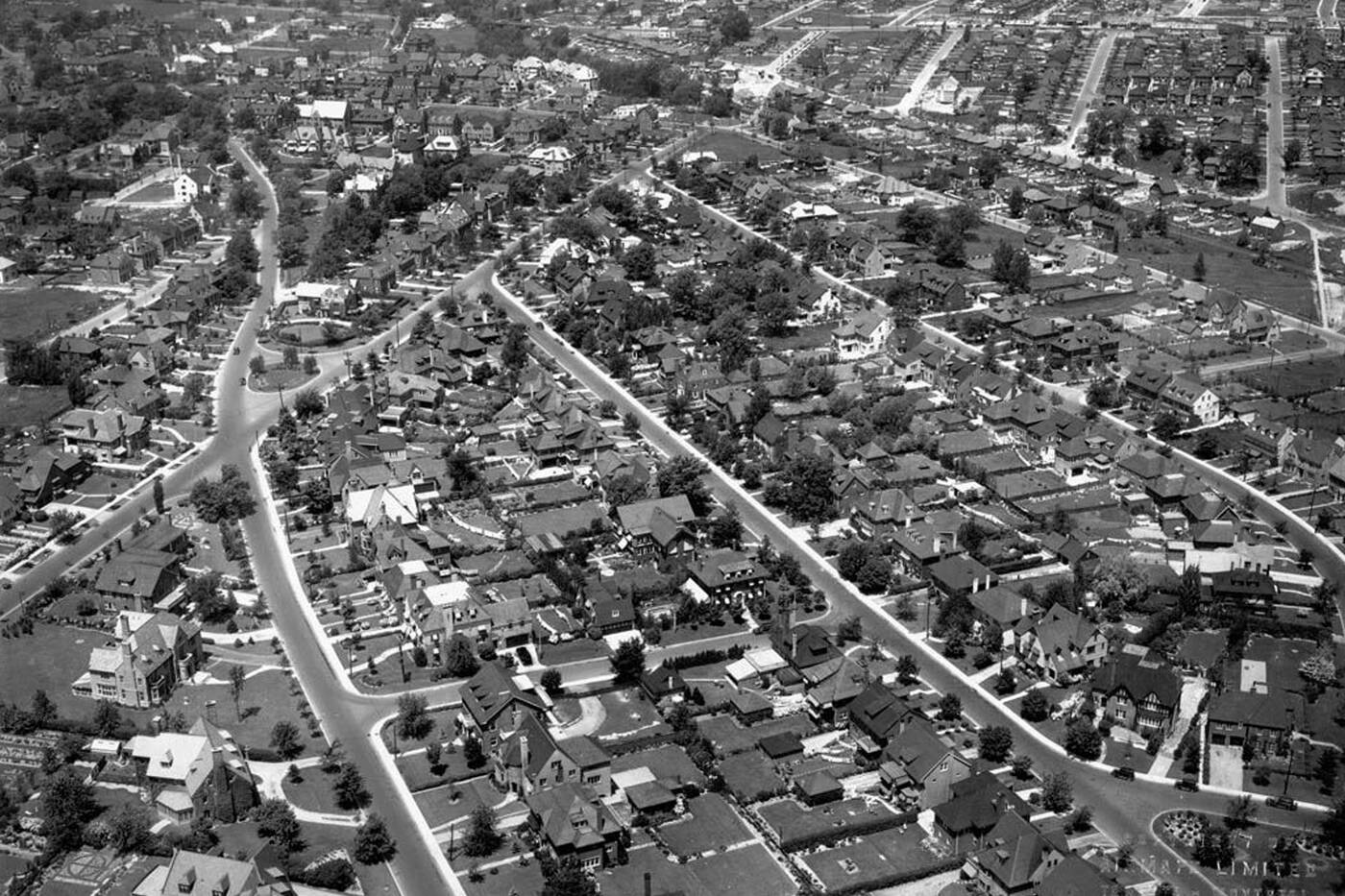 The stretch of St. Clair from Bathurst Street to Spadina Road is also often considered a part of Forest Hill South.

Along these streets, you will find some of Toronto's nicest homes, best schools and wealthiest residents.

Forest Hill became a village in 1923

The area we now know as Forest Hill was originally called Spadina Heights. This came from the Ojibwe word "ishpadenah," which translates to little hill or rise of land.

This changed when the area was incorporated as a village in 1923. It was then named after a summer home that stood on present-day Eglinton Avenue and Old Forest Hill Road in the mid-1800s. 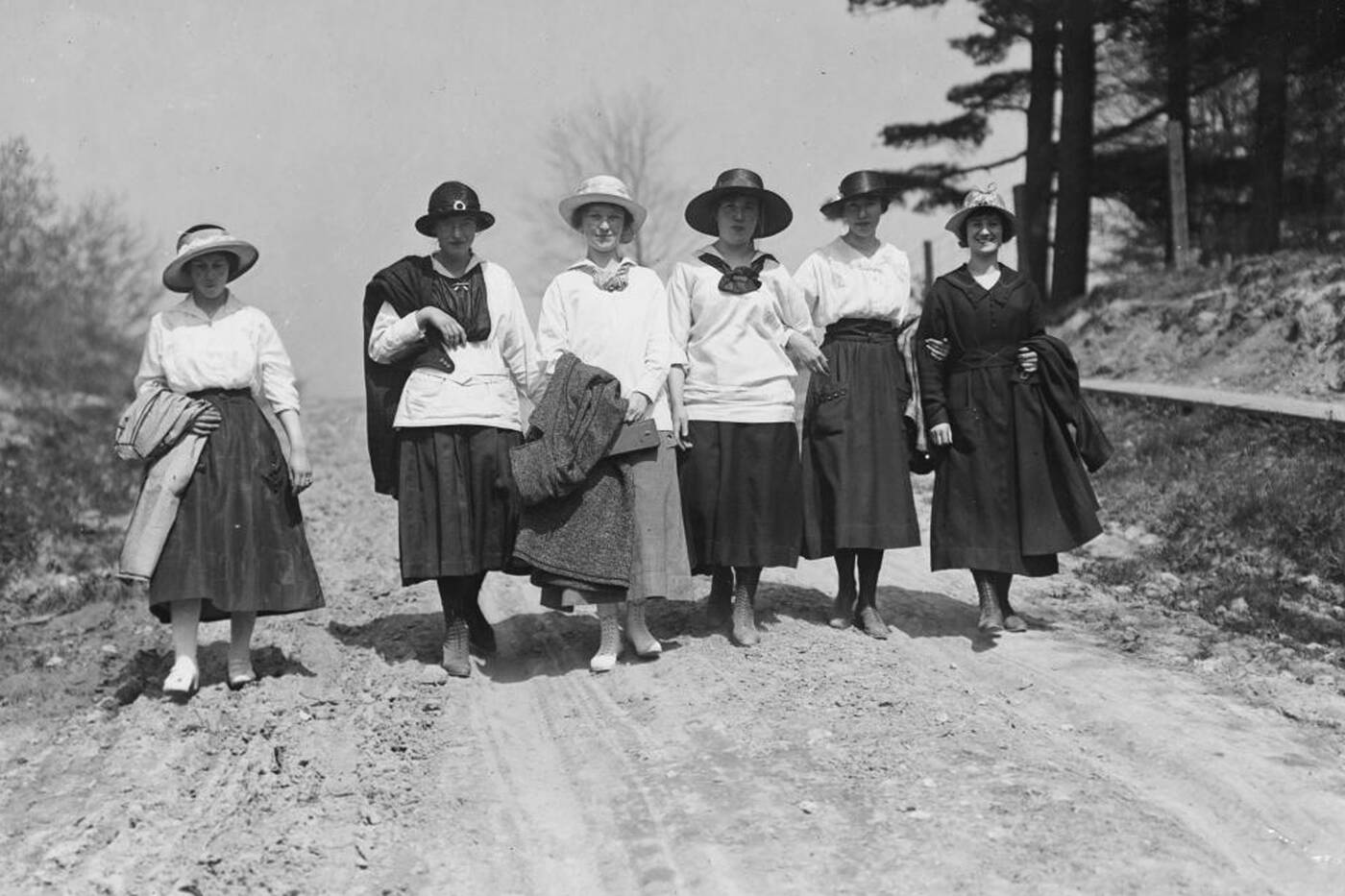 A group of women walking a dirt path near Eglinton and Bathurst in 1912.

While the hill is still there, the forest was cut down to make room for residential and commercial developments.

Presently, the greater neighbourhood is known as Forest Hill, while Forest Hill Village is a small stretch of Spadina around Lonsdale Road.

In the early 1900s, Forest Hill began getting an influx of Jewish residents. They were wealthy second and third-generation immigrants, mainly from Western Europe, who chose to settle in the neighbourhood. 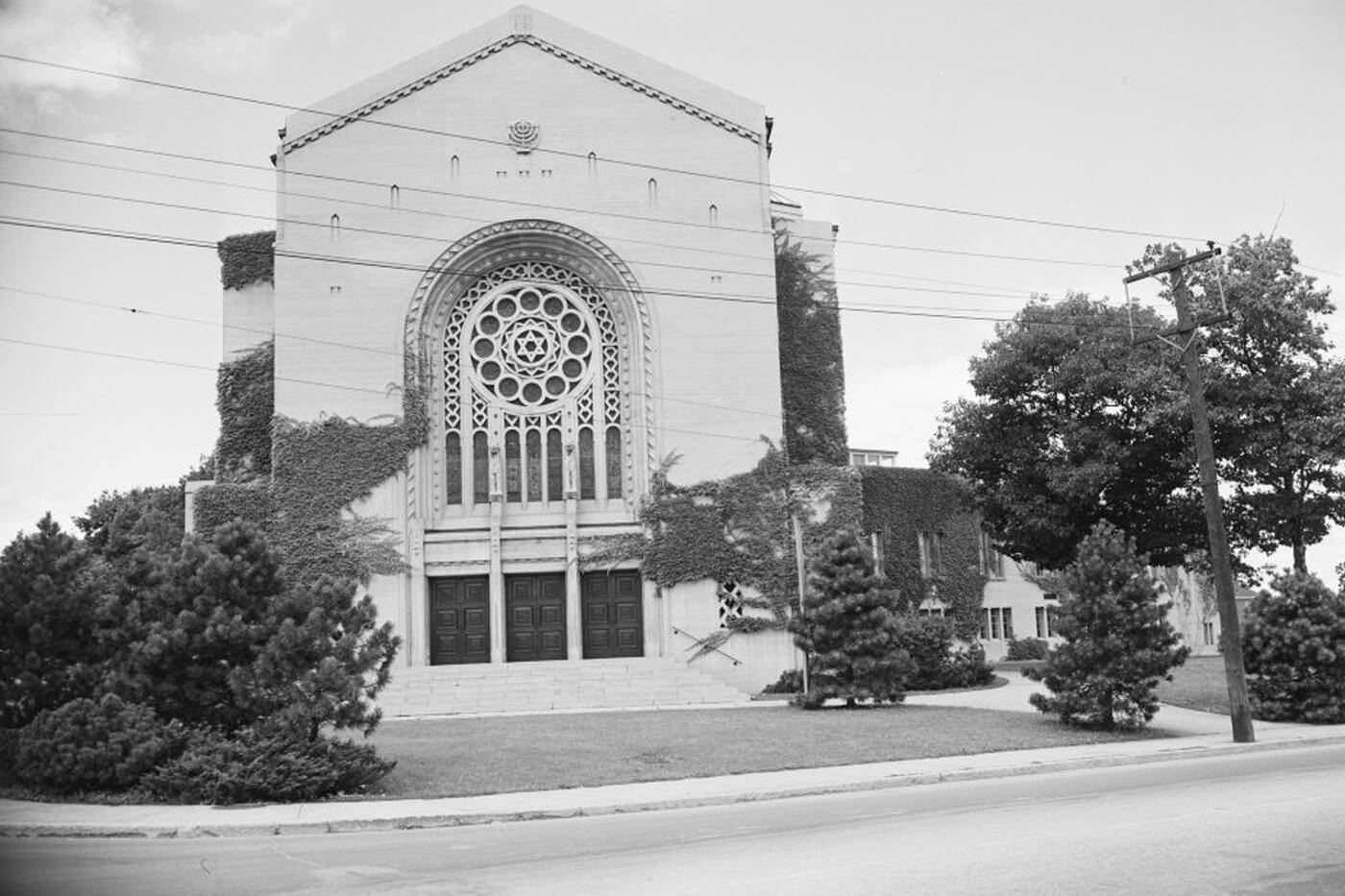 The nearby Holy Blossom Temple was and remains a popular gathering place for the community.

It's known for its stunning homes

If you walk through Forest Hill, you can't miss the beautiful properties and greenery. According to Neighbourhood Guide, this is all thanks to Forest Hill's old 1920s building codes and bylaws. 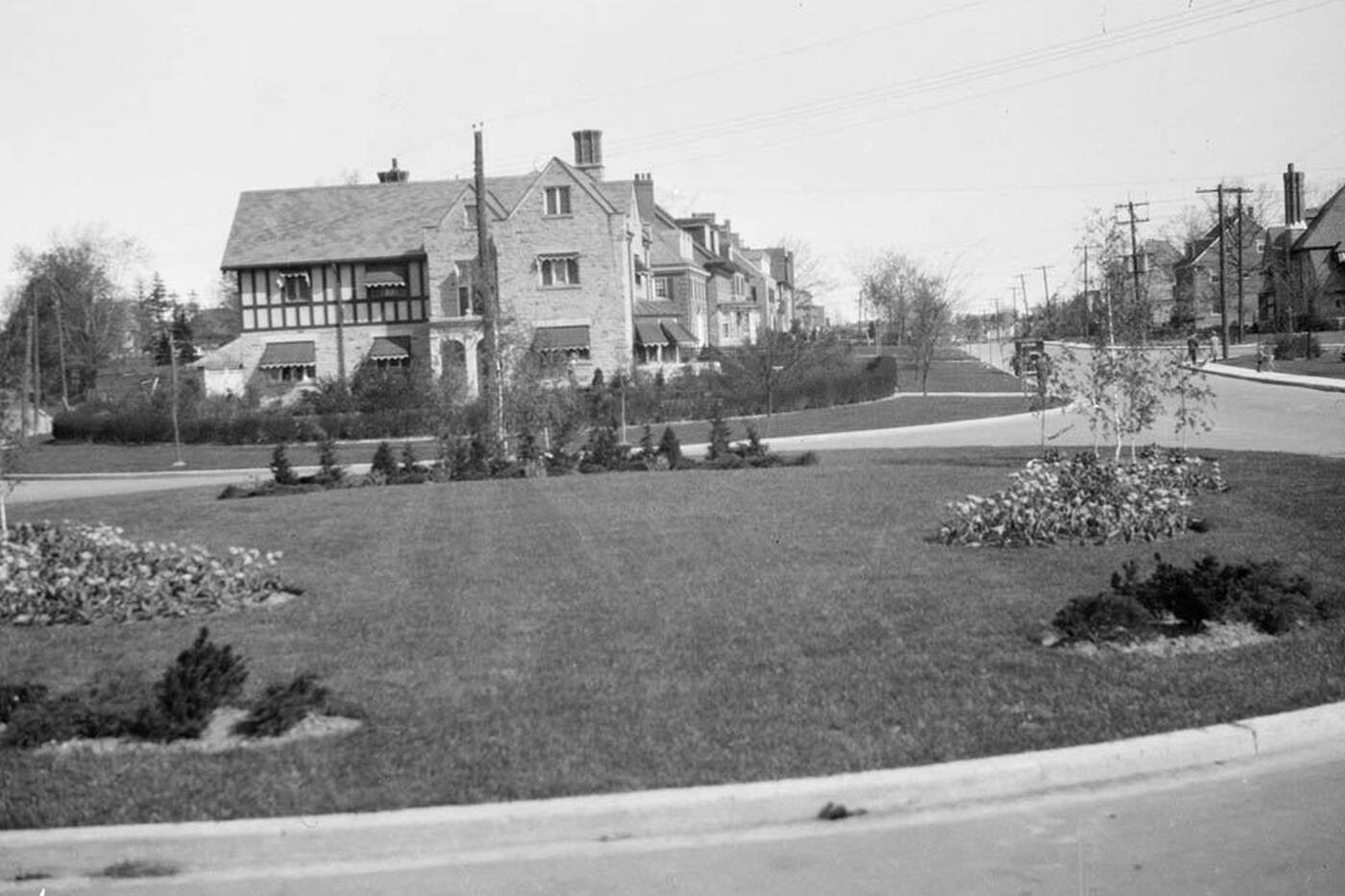 A home located on Old Forest Hill Road in the 1900s.

"They required that all Forest Hill houses be designed by an architect, and that a tree be planted at the front of each property," the site reads. "This foresight... left a legacy of beauty in the brick and stone mansions, and majestic trees that grace the streets of Lower Forest Hill."

According to Neighbourhood Guide, the south side of Forest Hill was developed before the north, around the 1930s. This was because the North had previously been occupied by the old Belt Line railway, and then by industry.

The plan to build the Spadina Expressway in the mid-1900s shook the neighbourhood and its residents. The new expressway would run through the area and lead to the destruction of hundreds of homes. 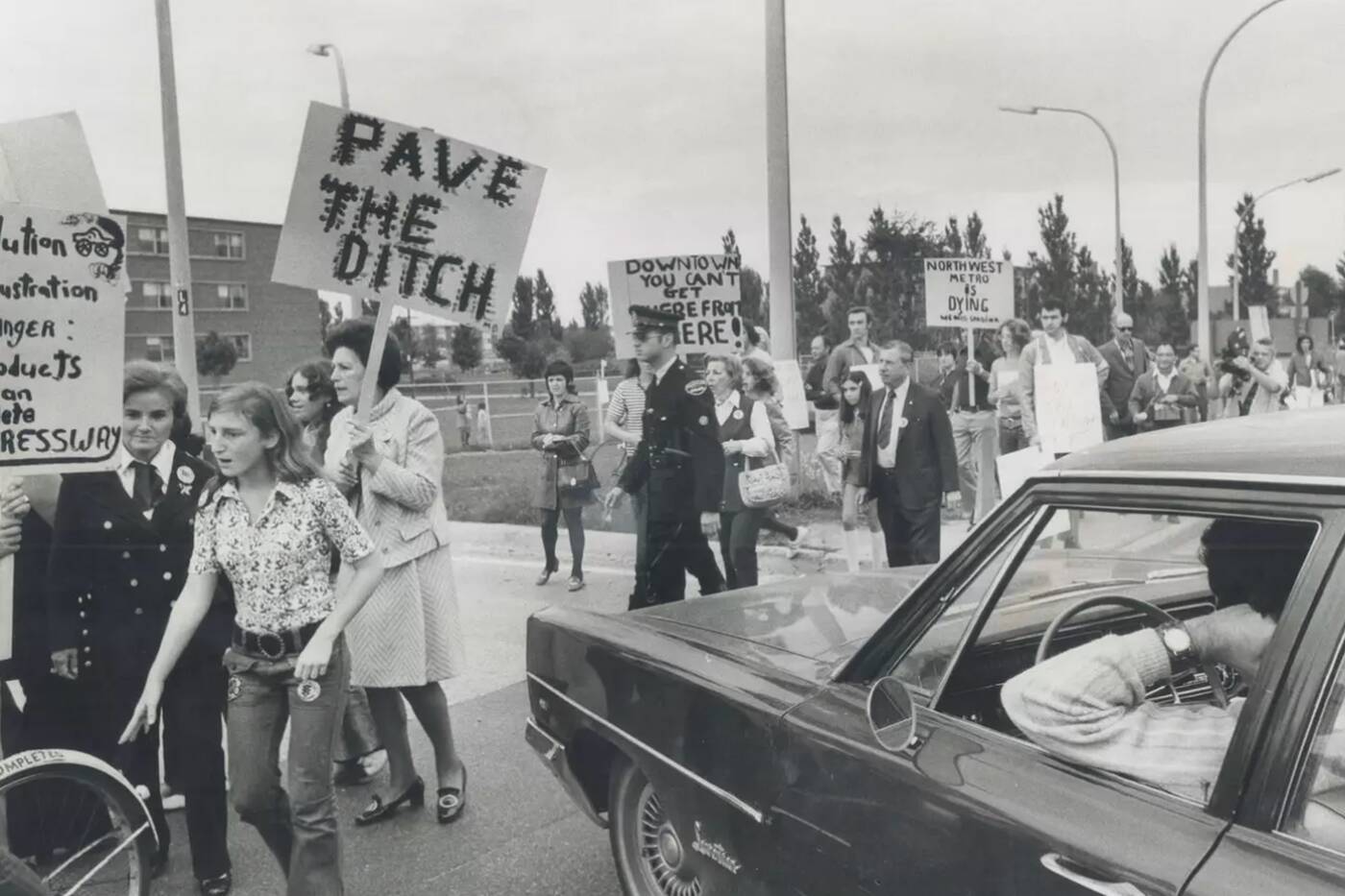 One example of the numerous protests that took place surrounding the Spadina Expressway.

After protests and a general distaste from the public, the plan was canceled and the neighbourhood remained safe to continue developing.

A part of Toronto

In 1967, Forest Hill Village was finally annexed by the City of Toronto. Along with Swansea Village, it was one of the last independent villages to be annexed.

Aside from its mansions, the neighbourhood is also known for being home to some of the city's top private schools. 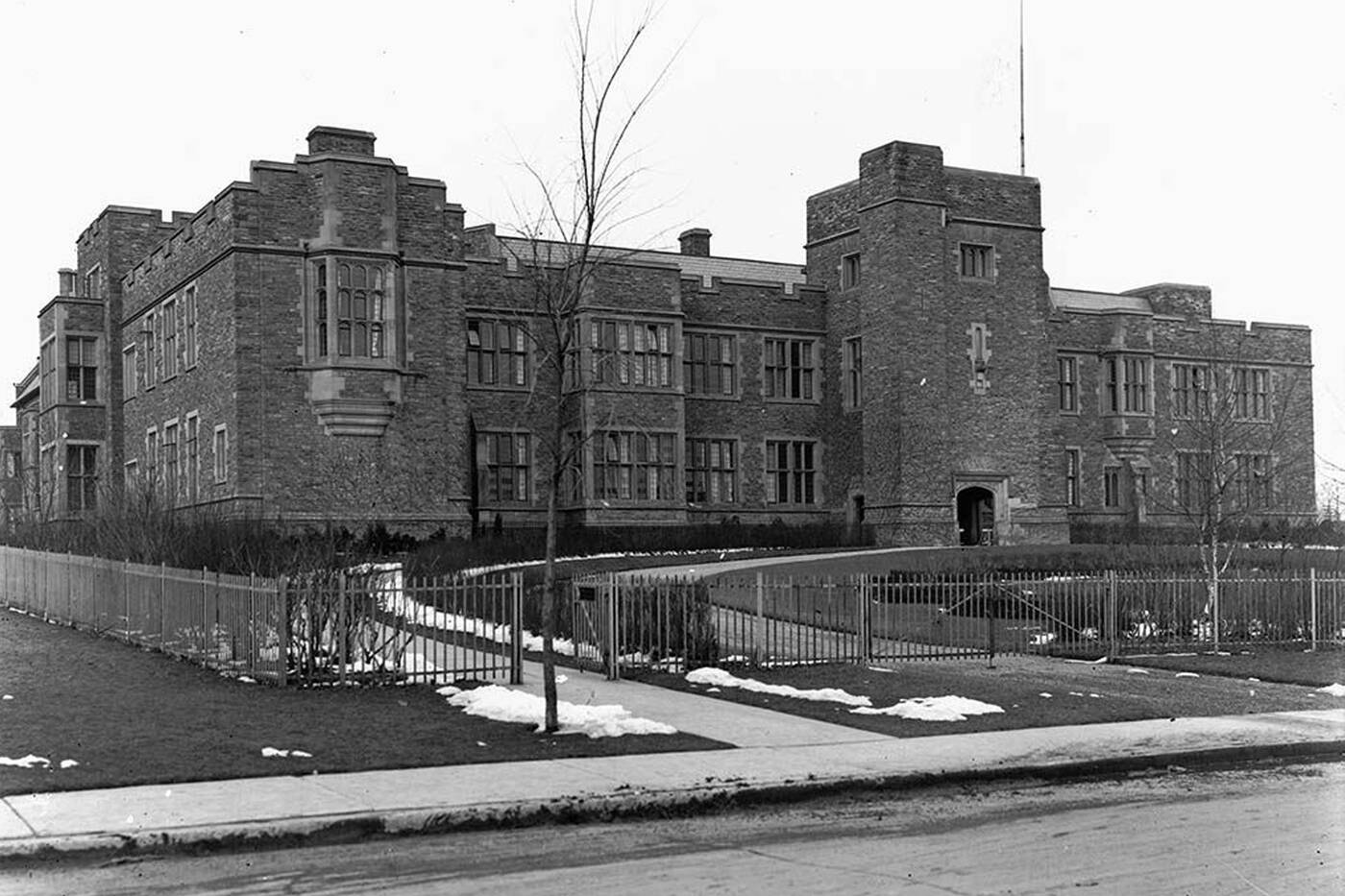 Bishop Strachan School for girls, as well as Upper Canada College and St. Michael's College for boys, are all located in the area. 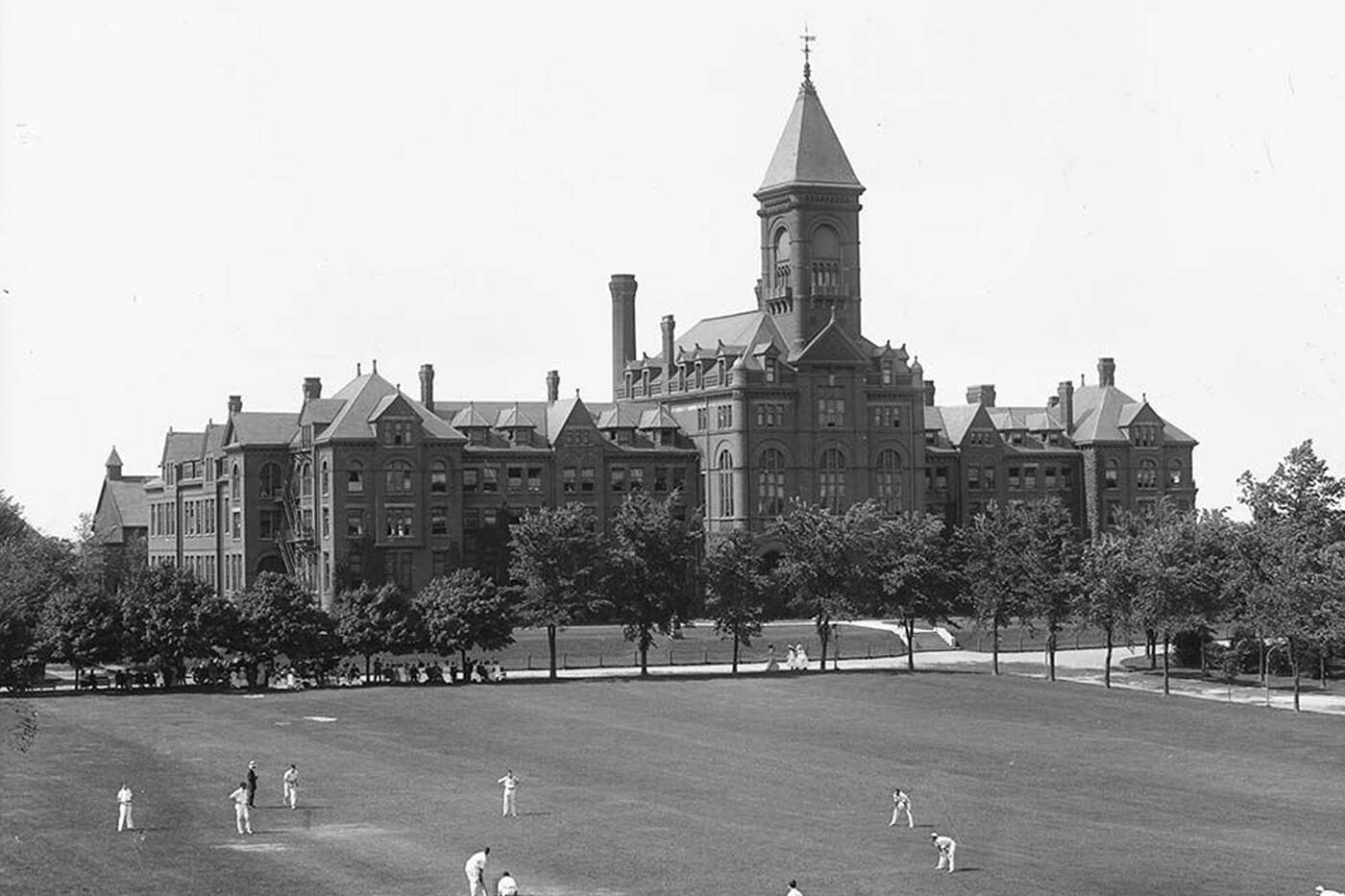 In 1980, the Forest Hill War Memorial was erected at Eglinton Avenue and Vesta Road. It was created in memory of those who lost their lives in World War I and World War II.

It's popular for its greenery

Running right through the neighbourhood, the Kay Gardner Beltline Trail is a popular spot for both locals and those coming from other parts of the city.

The entire Beltline Trail is a nine-kilometer route used for walking, cycling or running, while the Kay Gardner section in Forest Hill is about 4.5 km.

Just north of downtown Toronto, Forest Hill's trails, buildings and community are tucked away and surrounded by wealth and prestige.