What's open and closed New Year's Day in Toronto for 2020

What's open and closed in Toronto on New Year's Day 2020 is vital information to find your way around the city on a day where seemingly everything is shut down. Similar to Christmas Day, it's one of the few days of the year when most of the of the city is on pause. 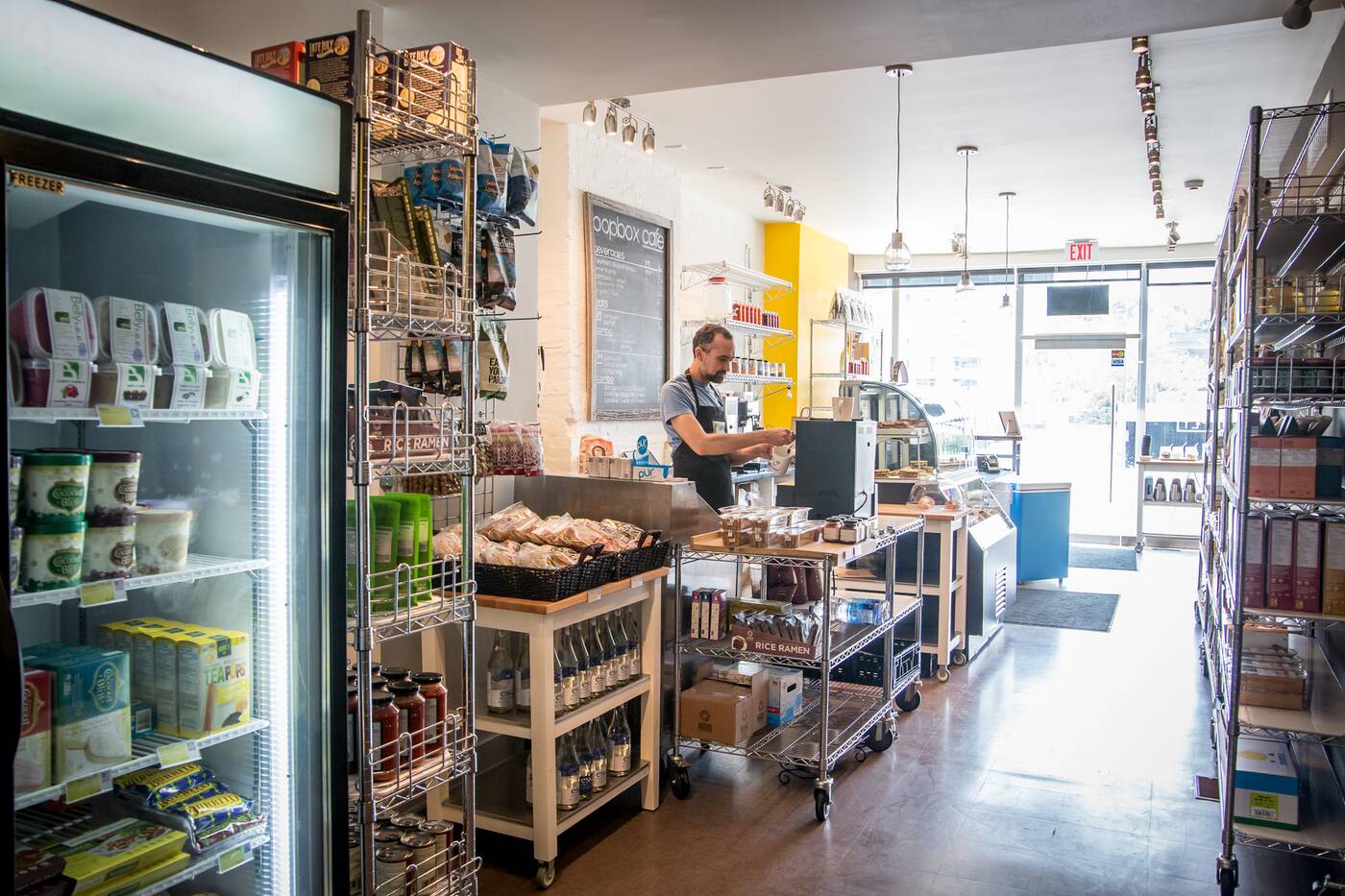 Popbox MicroMrkt will remain open for all your shopping needs on January 1. Photo by Jesse Milns. 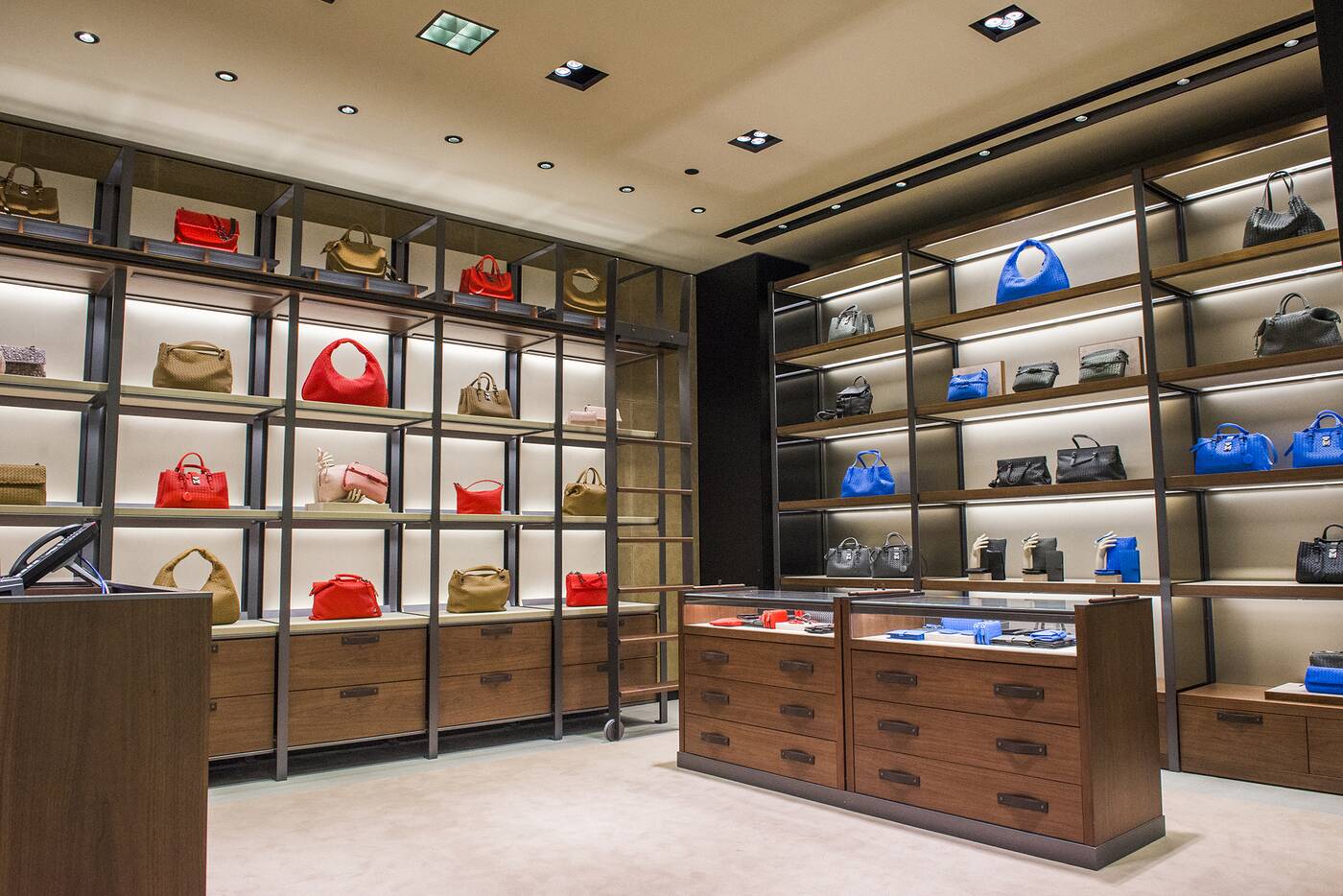 The Eaton Centre will open their doors at noon. Photo by Hector Vasquez. 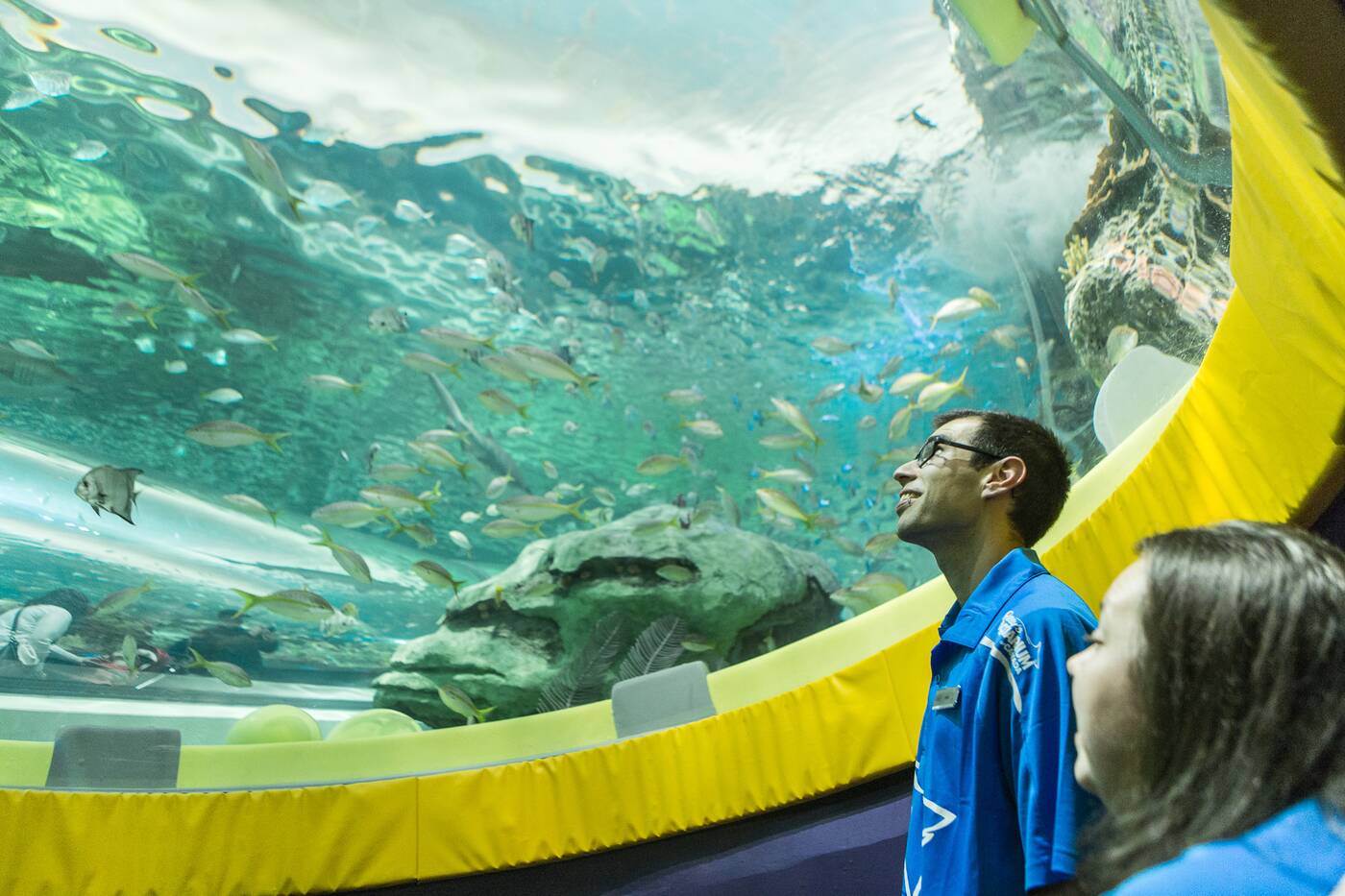 Explore the wonders of the sea on January 1 at Ripley's. Photo by Andrew Williamson.