This is what Toronto's newest boutique hotel will look like

A 24-room boutique hotel is about to open up in the Annex this fall, and with it comes a mini food hall—they're all the rage these days—and collaborations with a number of local brands.

Set to open officially on Sept. 27, The Annex Hotel channels its best New York vibes with a pared-down, urban-traveller ambiance that capitalizes on the hottest food trends that Toronto has to offer. 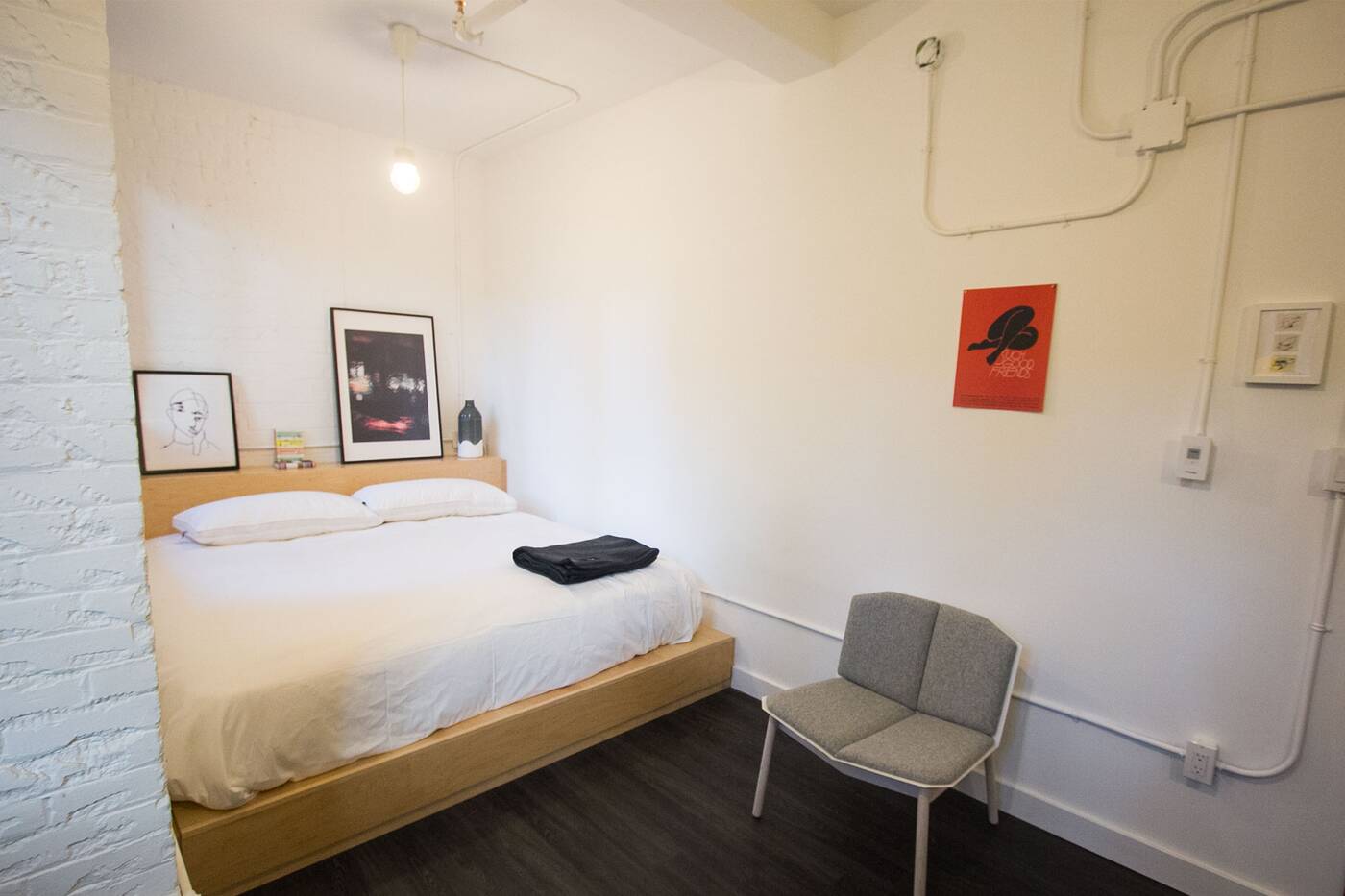 The Annex Hotel is a new boutique hotel in the Annex offering 24 rooms.

It's been well over a year since the landlord began construction on the 100-year-old building at 296 Brunswick, which once housed The Green Room, Tilt Arcade Bar, and 15 longtime low-income residents.

Despite a highly-publicized legal fallout with the arcade bar, and the process of what owners describe as relocating nearly all the residents to alternative housing, the hotel has moved forward at full speed with its transformation of the aging building into a modern lodging. 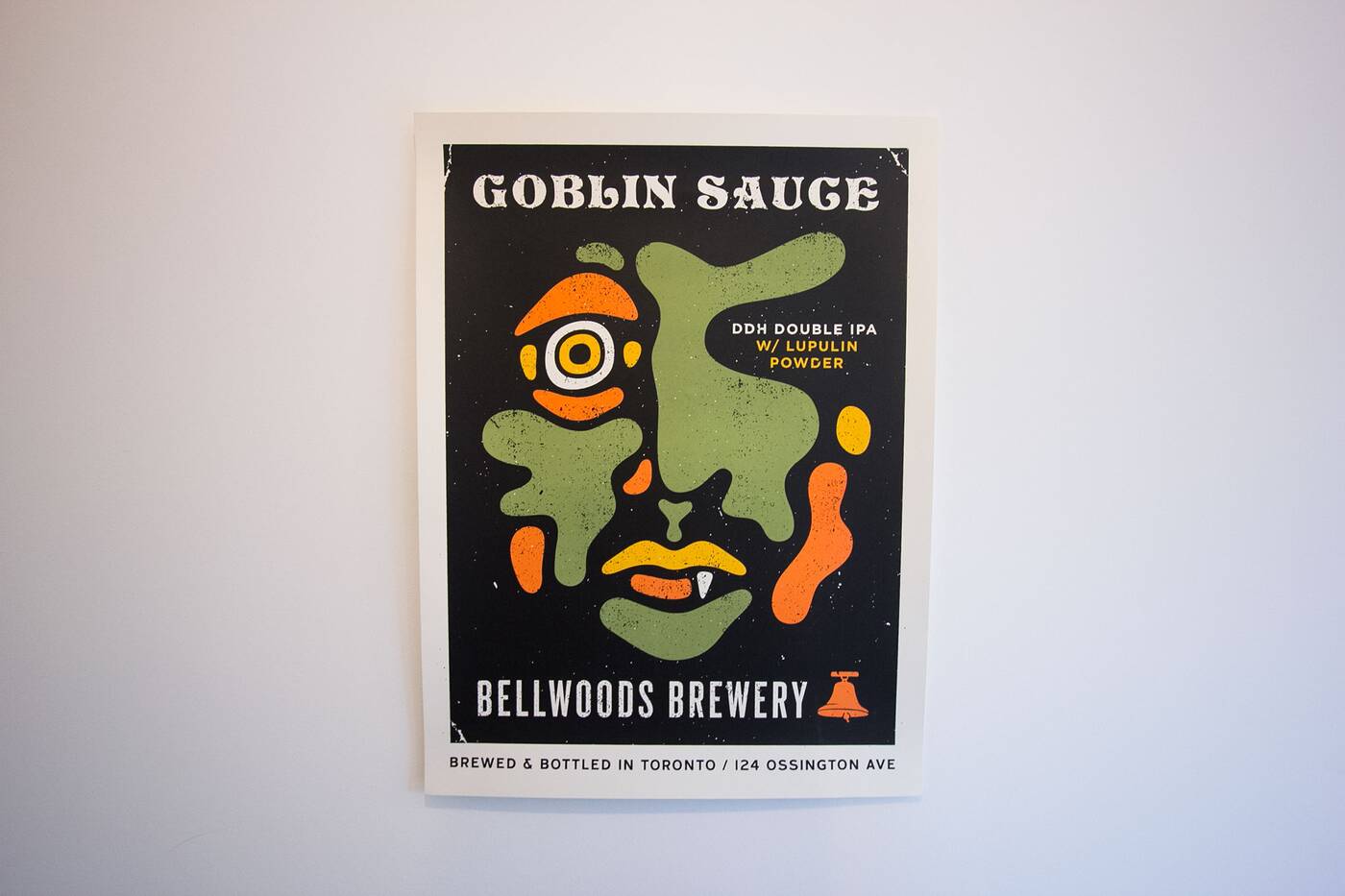 Once it opens, you can expect an establishment that eschews all the standard accoutrements of luxury hotel stays. The Annex has opted out of providing features as common as room service, TVs, phones, a parking lot, elevator, gym, or even a front desk. 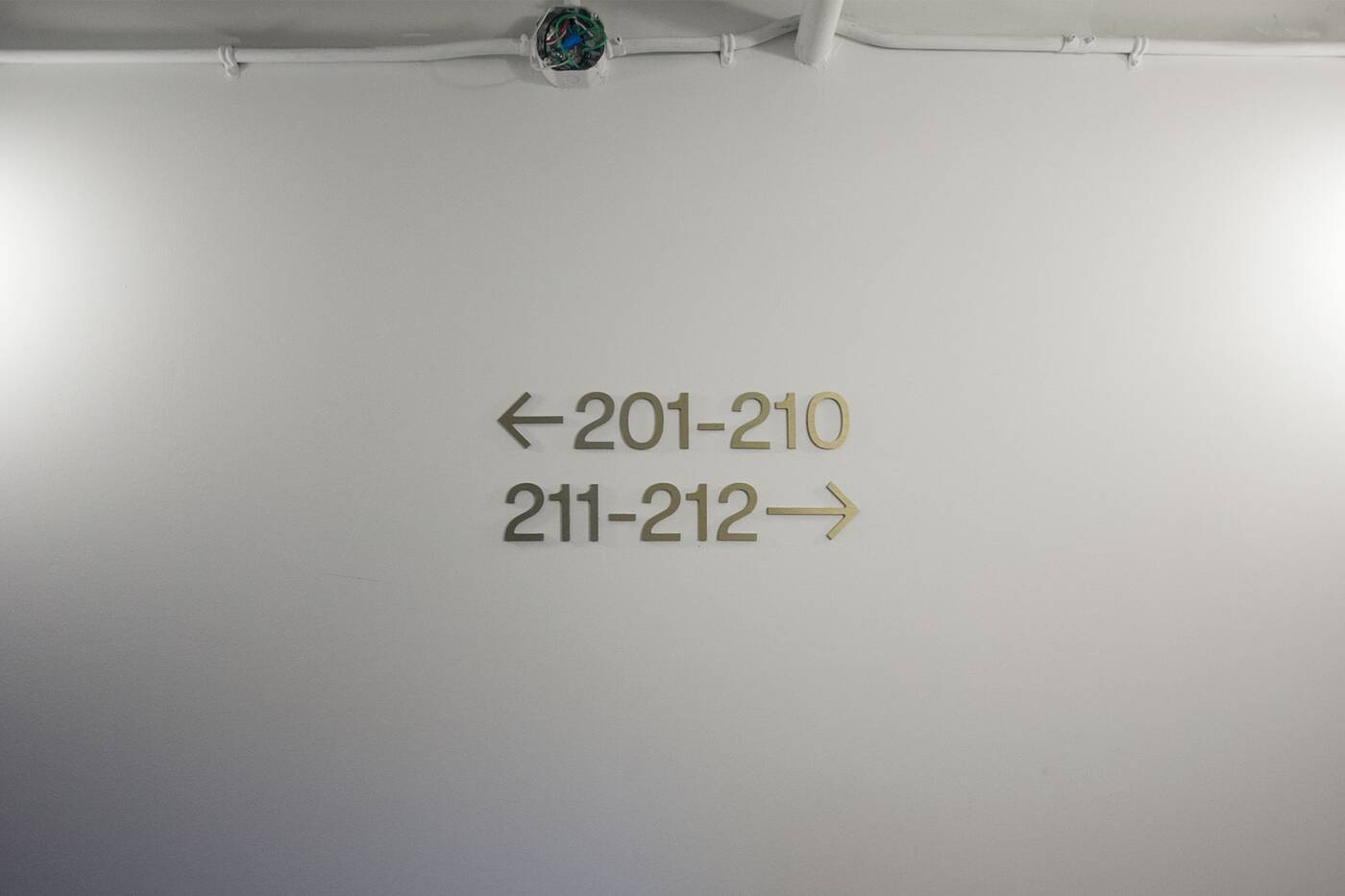 Two of the hotels three floors will offer rooms that will range from $200 to $300.

Instead, it hopes to win guests over with super fast WiFi, allowing for functions like online check-in and text communications with staff, along with homey-yet-swanky rooms equipped with iPads. 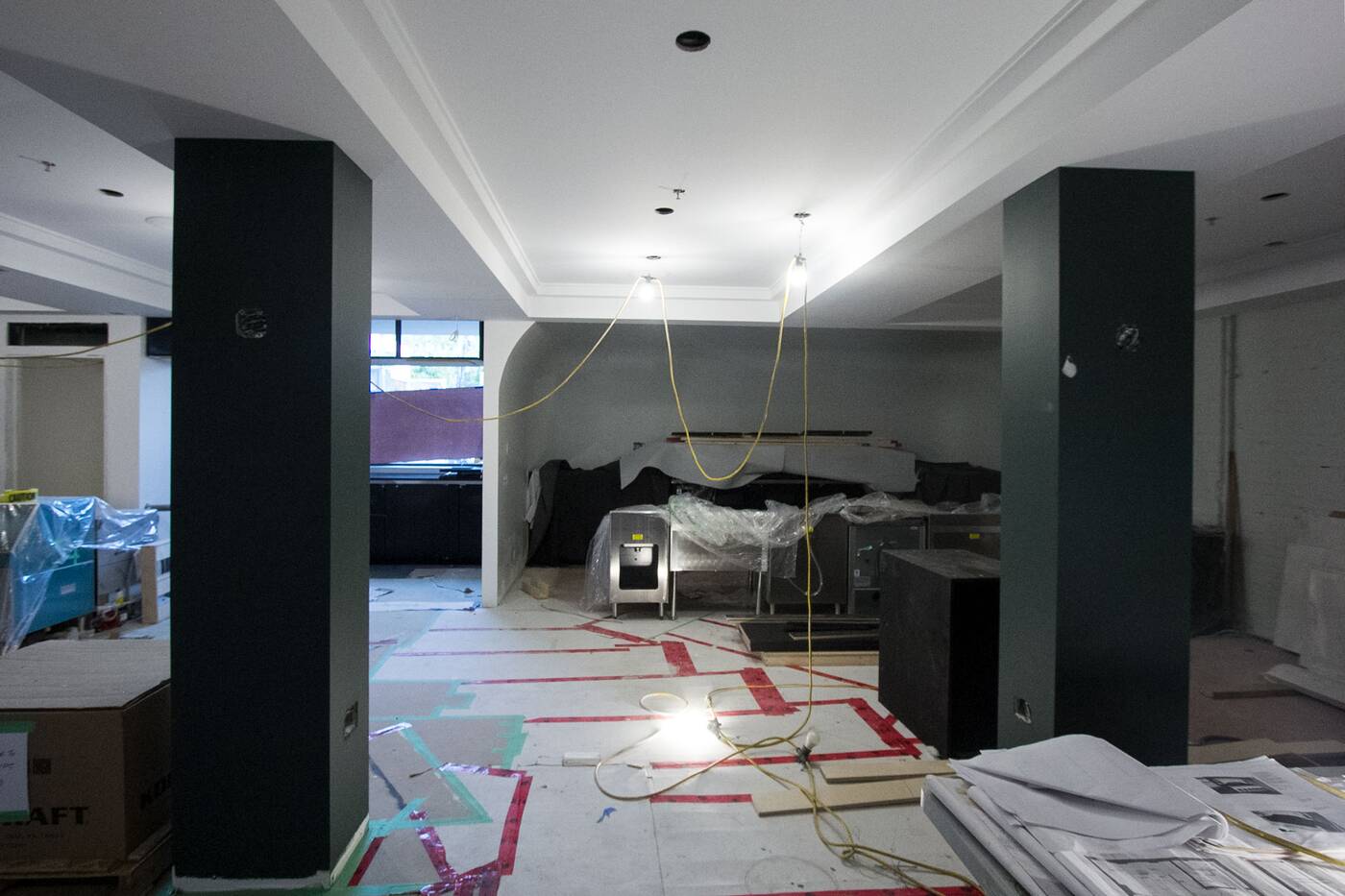 The under construction first floor of the hotel will be the Lobby Bar, where all three meals of the day will be served.

The 6000-square-foot first floor of the hotel will be home to The Lobby Bar, offering three meals throughout the day including breakfast by the Parkdale bakery The Tempered Room. 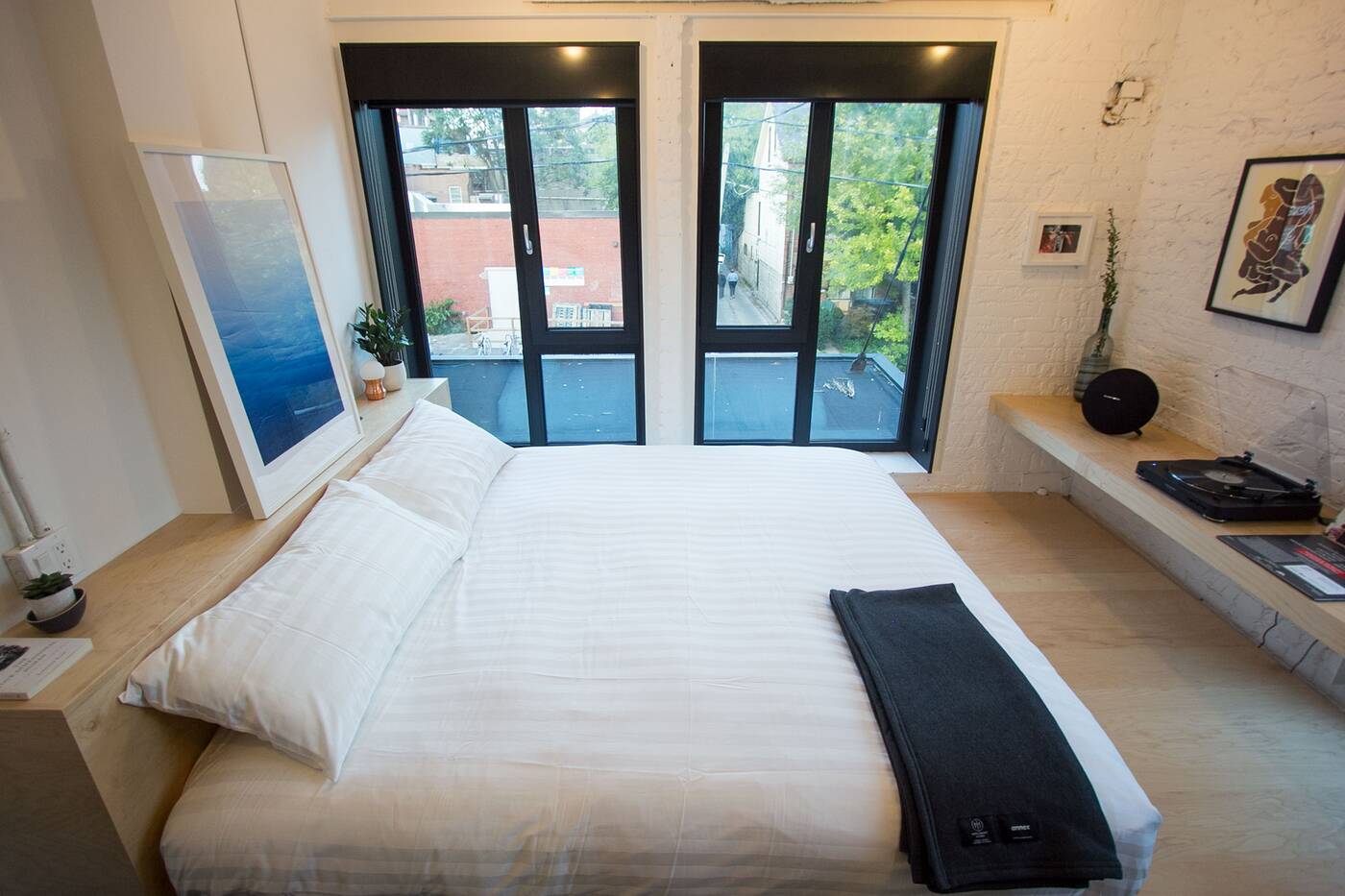 Rooms here have lots of natural light and design elements from local artists.

The second and third floors will hold 12 naturally-lit rooms each, with four sizes of rooms that range as small as 200 square-feet (starting at around $200) to the 330-square-foot extra large rooms ($300). 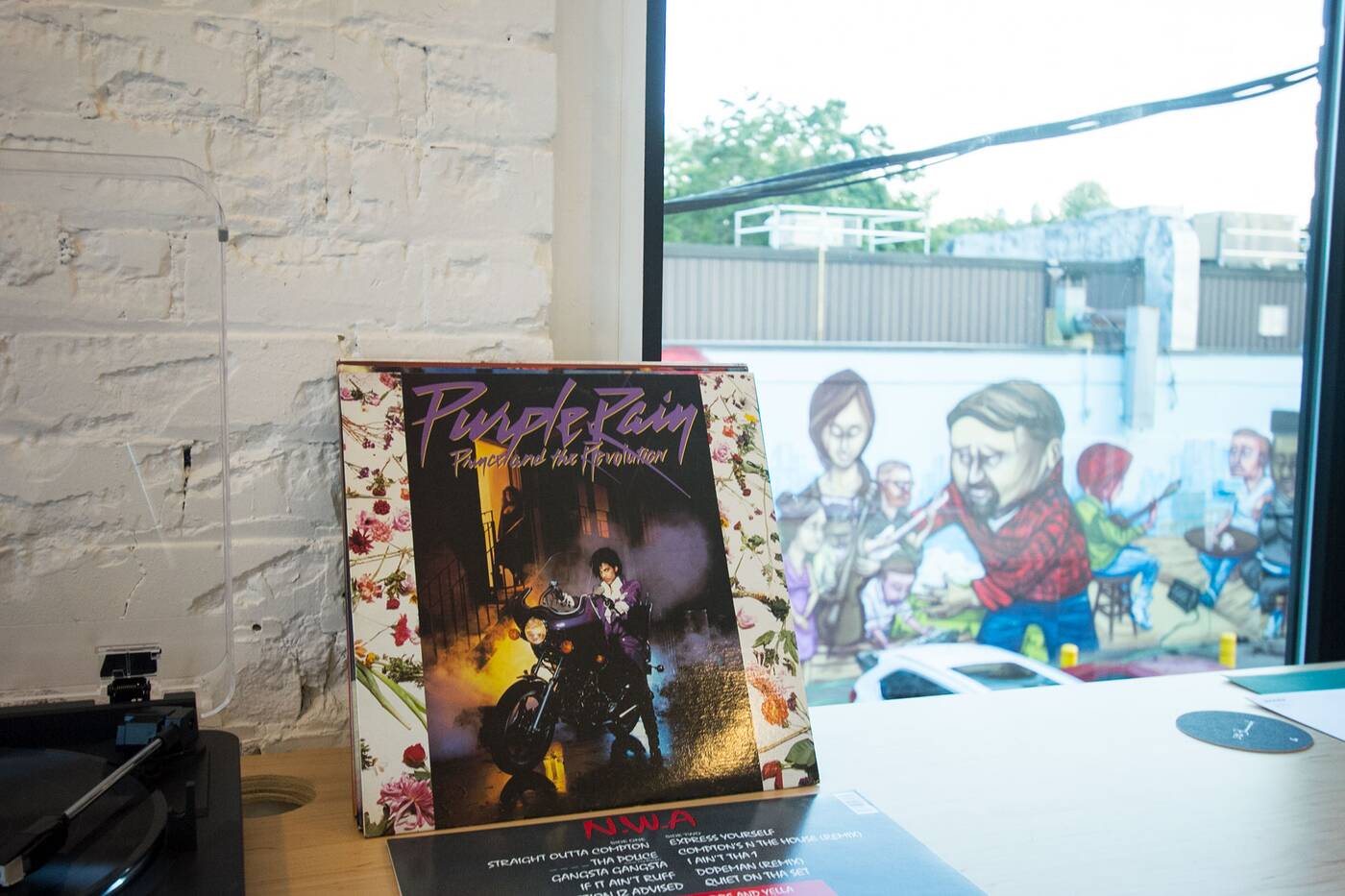 Rooms facing west get a great view of the parking lot mural by local artists Elicser.

Nearly everything design-wise is the result of a local collaboration—though my favourite (albeit unintentional) collab is the view of the parking lot mural by Elicser, if you happen to score a room facing west. 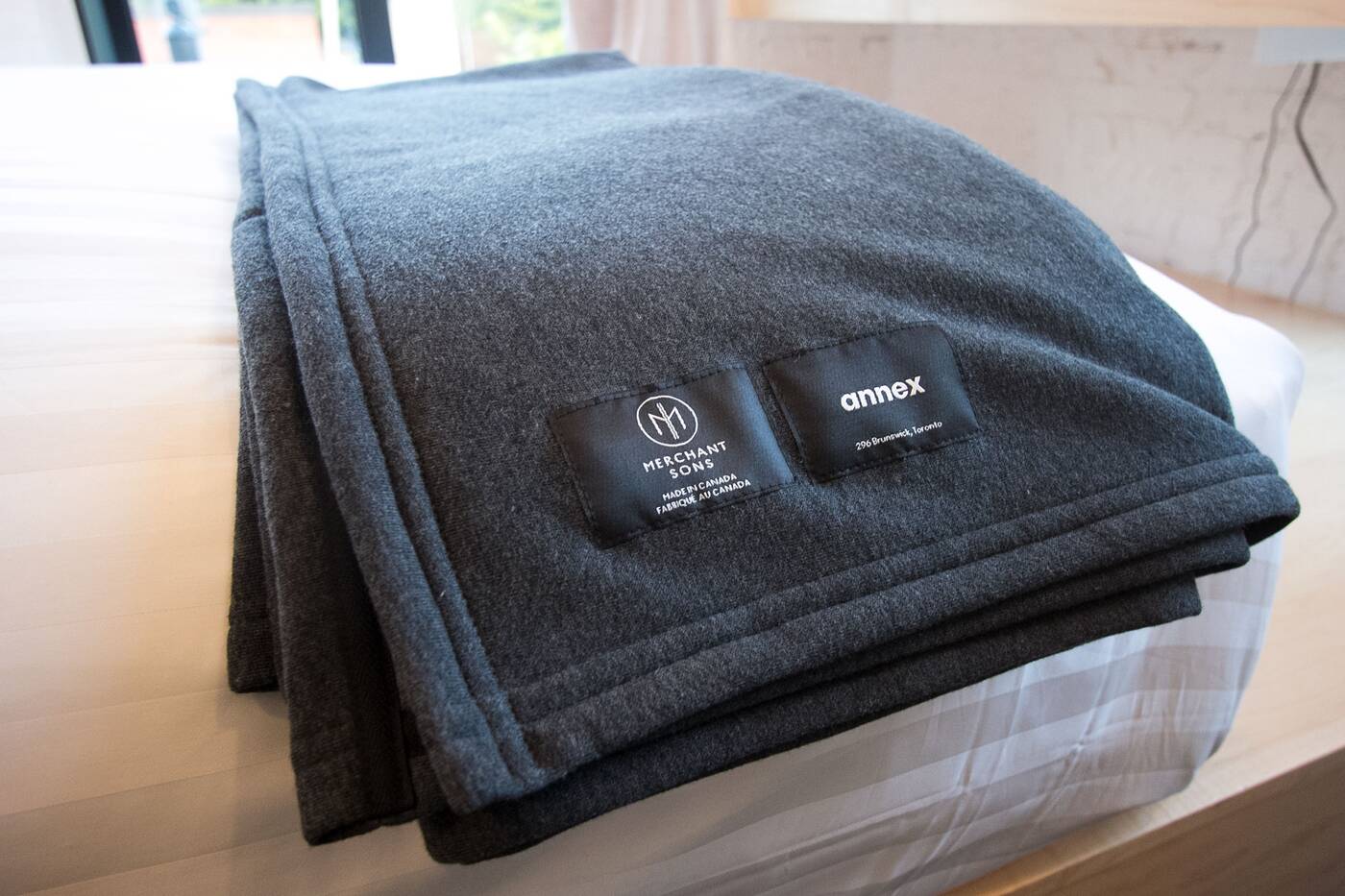 Mattresses come from the same supplier that decks out the Ritz-Carlton, and bedding comes by way of Merchant Sons. Wall art is commissioned work by a handful of Canadian artists. 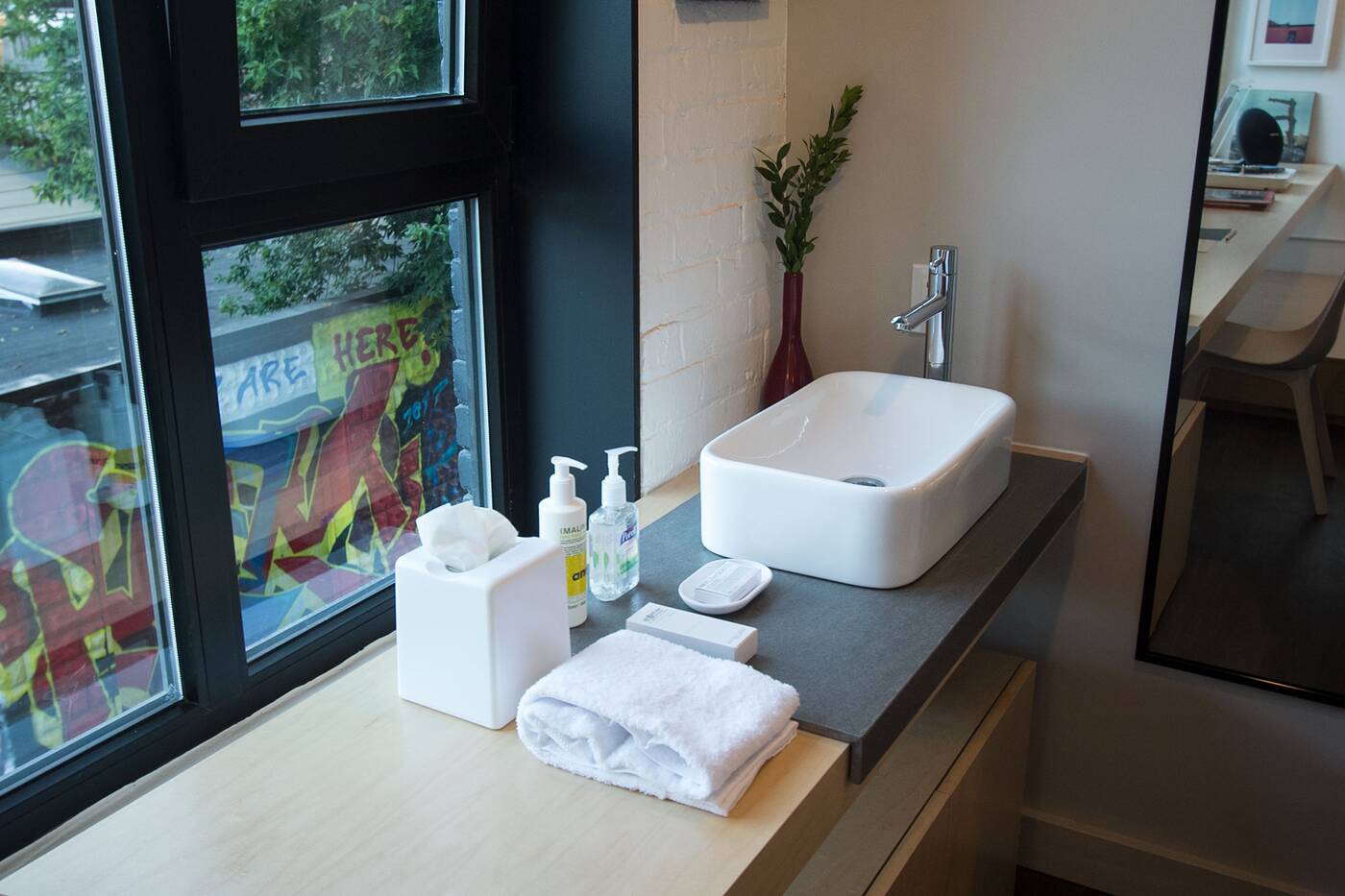 Sinks are located within the room, apart from the shower and toilet.

The majority of rooms (save for the extra large one) have a sink placed outside the tiled 'wet rooms' where shower and toilet share the same space. 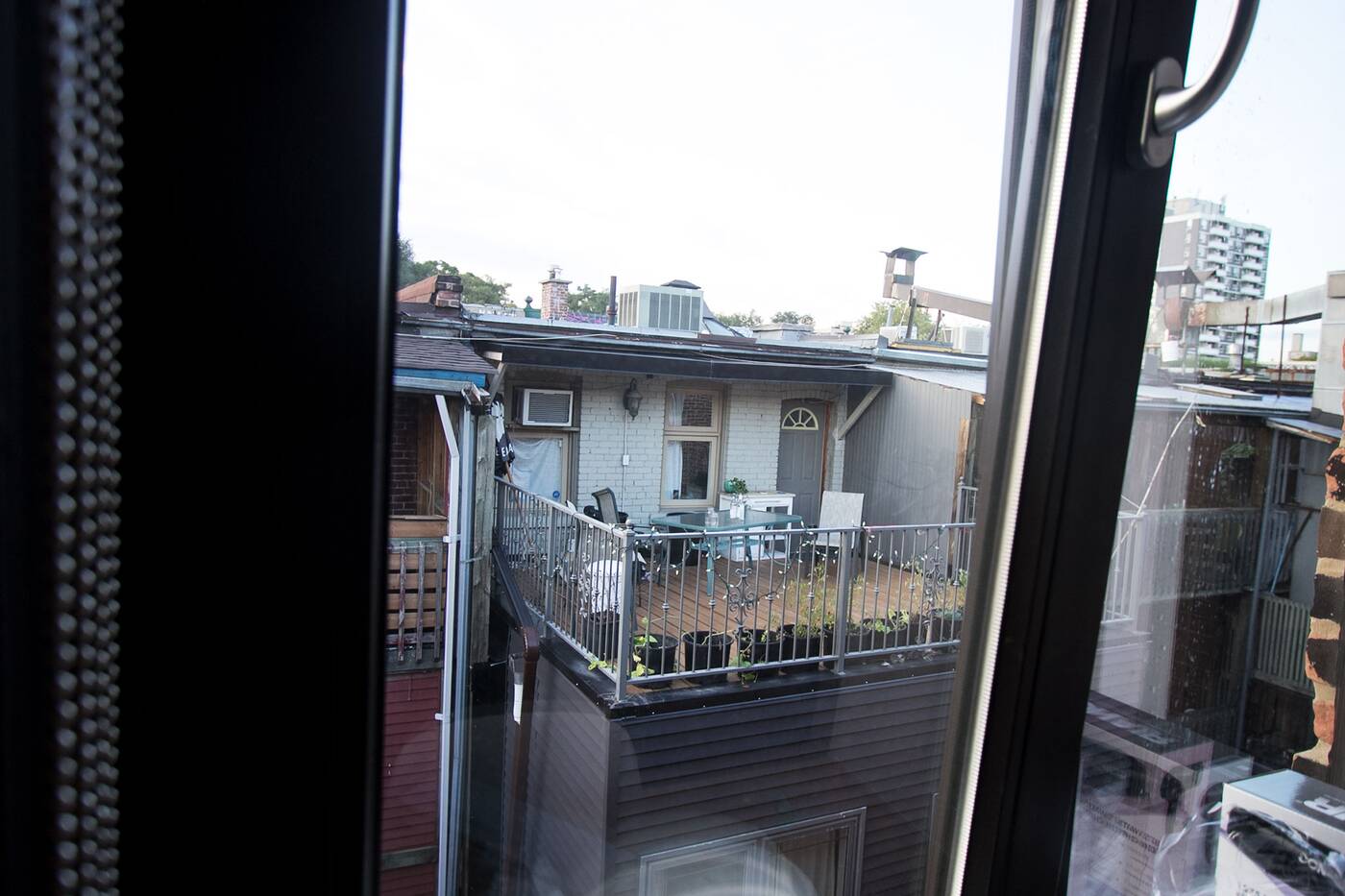 The overall vibe is minimal and admittedly cozy, despite the fact some rooms face directly into the balconies of neighbouring residences (a big downside for guests and even moreso for homeowners). 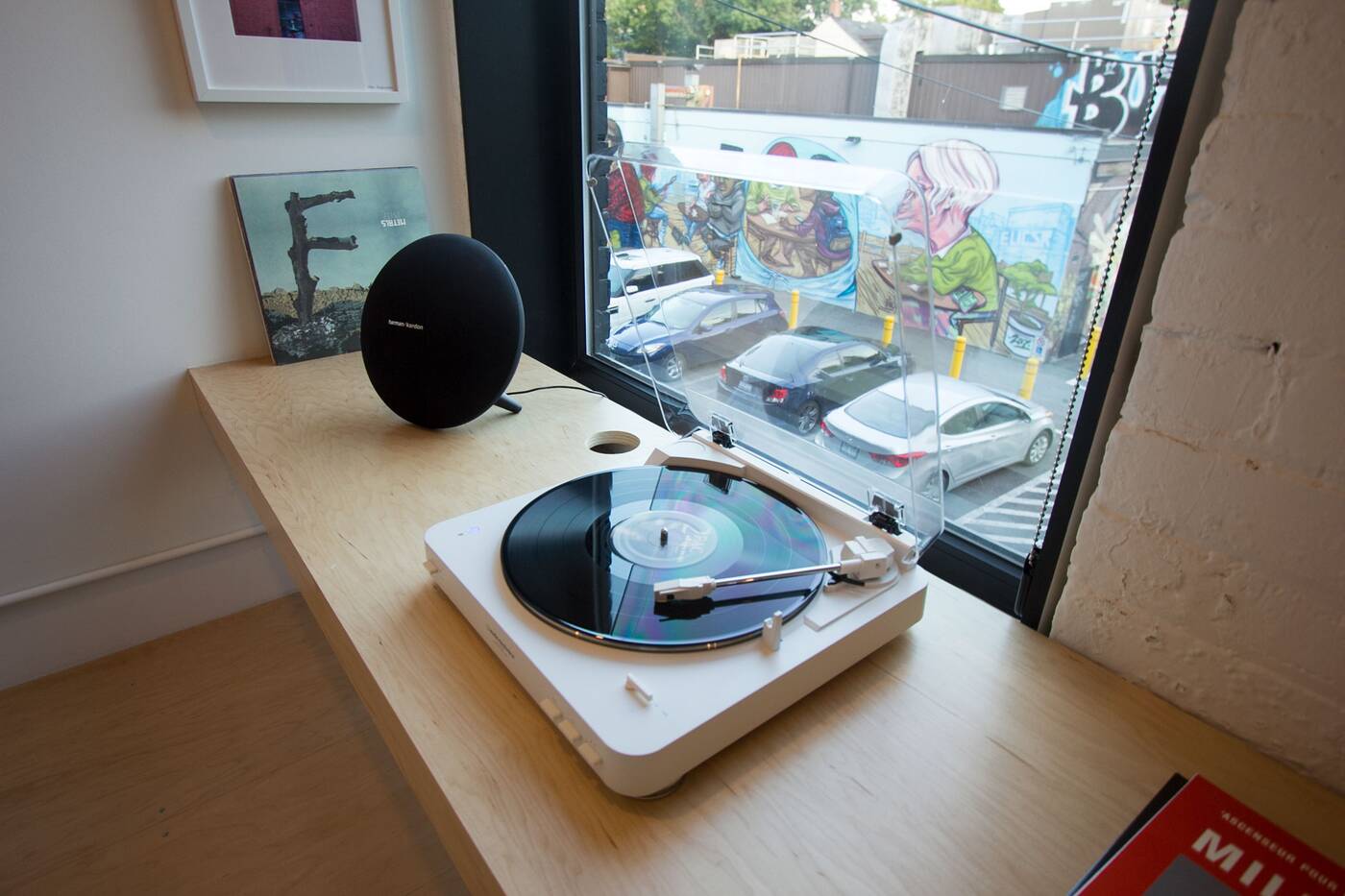 Every room comes equipped with a record player and vinyls from Sonic Boom.

If you haven't scored the greatest view, you can opt to entertain yourself with the record player that accompanies each room (joining a list of happenin' American hotels to do so) along with a collection of vinyl courtesy of Sonic Boom. 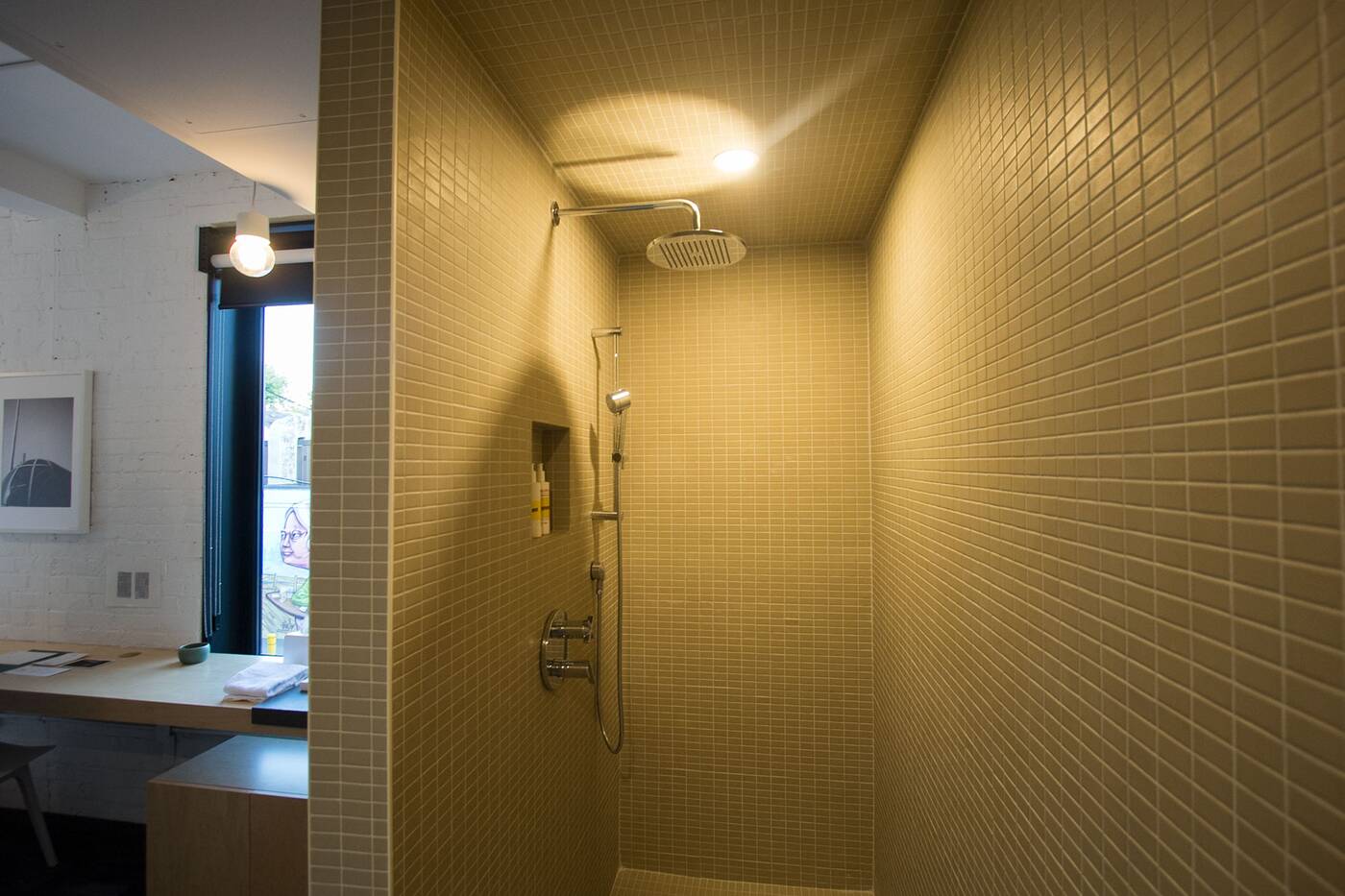 Showers and toilets are combined in areas called 'wet rooms'.

Back downstairs, a communal garden is set to open next spring, and on the other side of the public living room space will be one of the hotel's most anticipated features: The Annex Commons, a food hall which will be even larger than the Lobby. 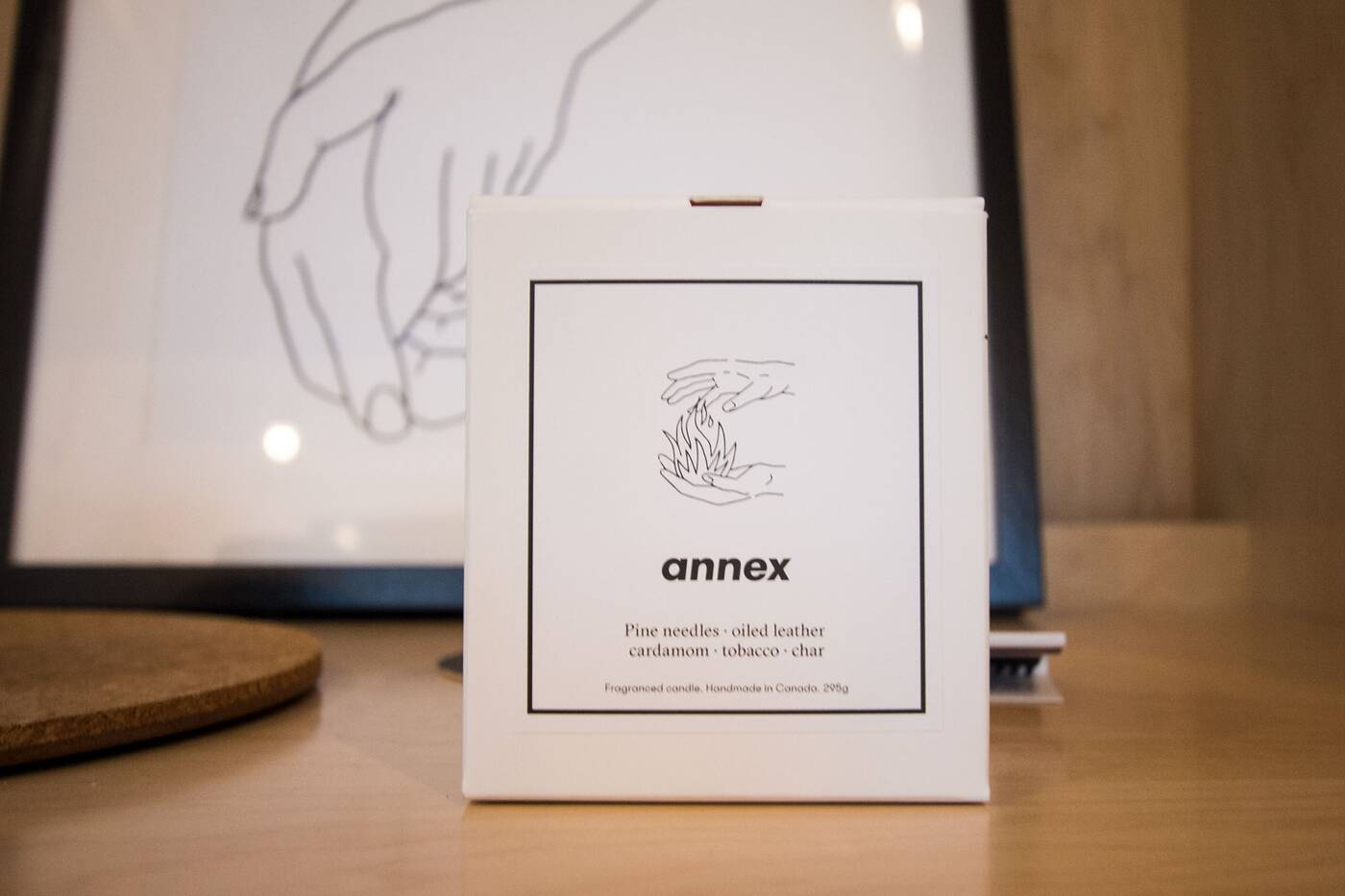 The hotel features work from local artists and partnerships with recognizable brands.

Still under construction, it might give The Annex Food Hall—which will be opening up around the same time just ten minutes away—a run for its money, with a liquor license and two permanent vendors that are sure to draw out-of-towners and locals alike after it opens at 5 p.m. 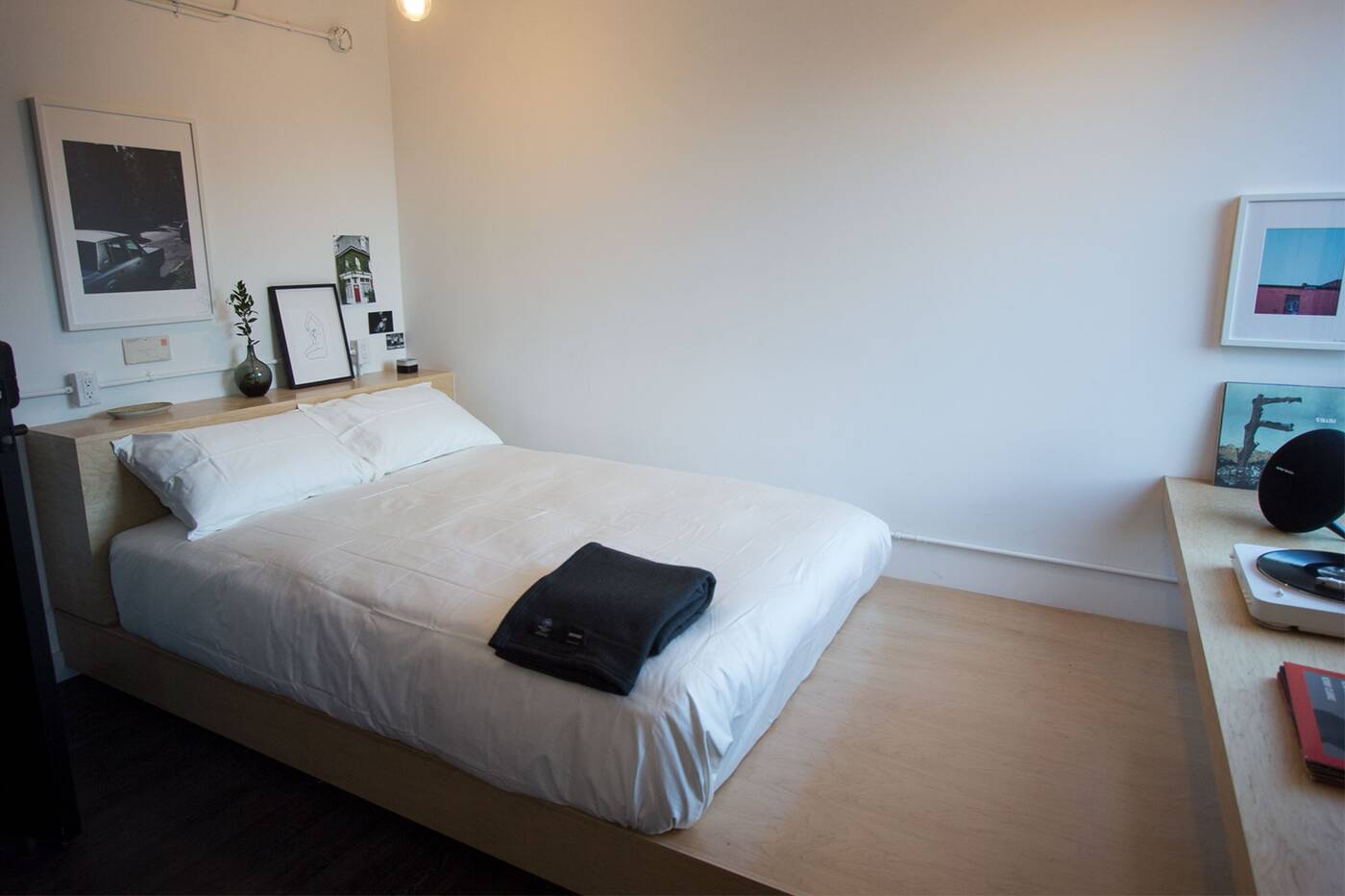 Mattresses come from the same mattress providers as the Ritz-Carlton.

Tacos and a ceviche bar will come by way of local fave Seven Lives, and Big Trouble Pizza will be slinging their increasingly popular gourmet slices. There'll be a third rotating vendor as well. 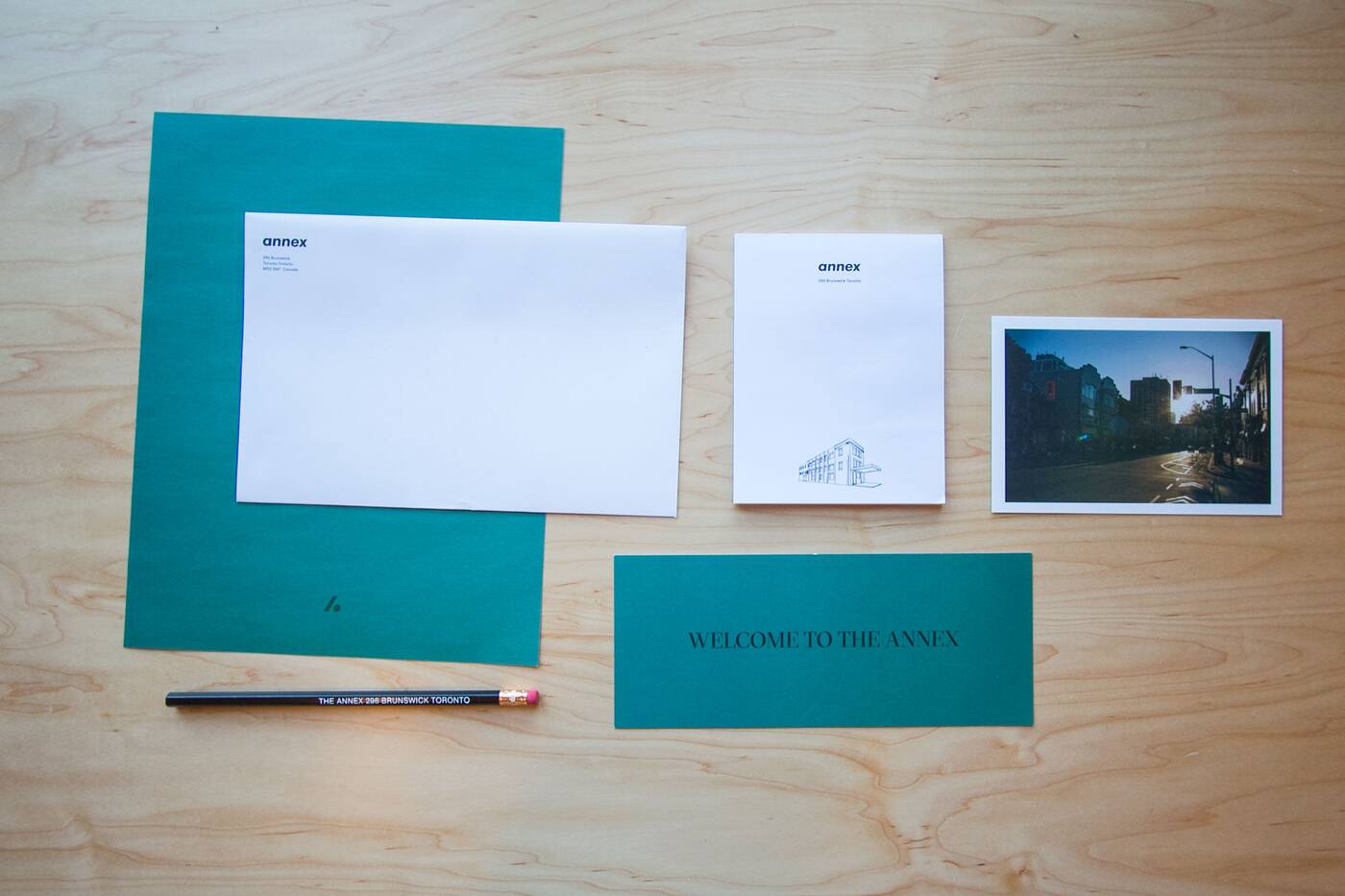 The Annex Hotel is reliant on WiFi and text messages for communications between guests and staff.

While The Annex Hotel runs a risk of being solely reliant on WiFi and texts (apparently Luddites aren't welcome here) it's definitely a hotel of the future without being overly streamlined—autonomous A.I.-style.

Focusing on recognizable brand partnerships and reliance on some local commodities, the boutique hotel is positioning itself as the forerunner for a Toronto staycation, or at the very least, a night out. 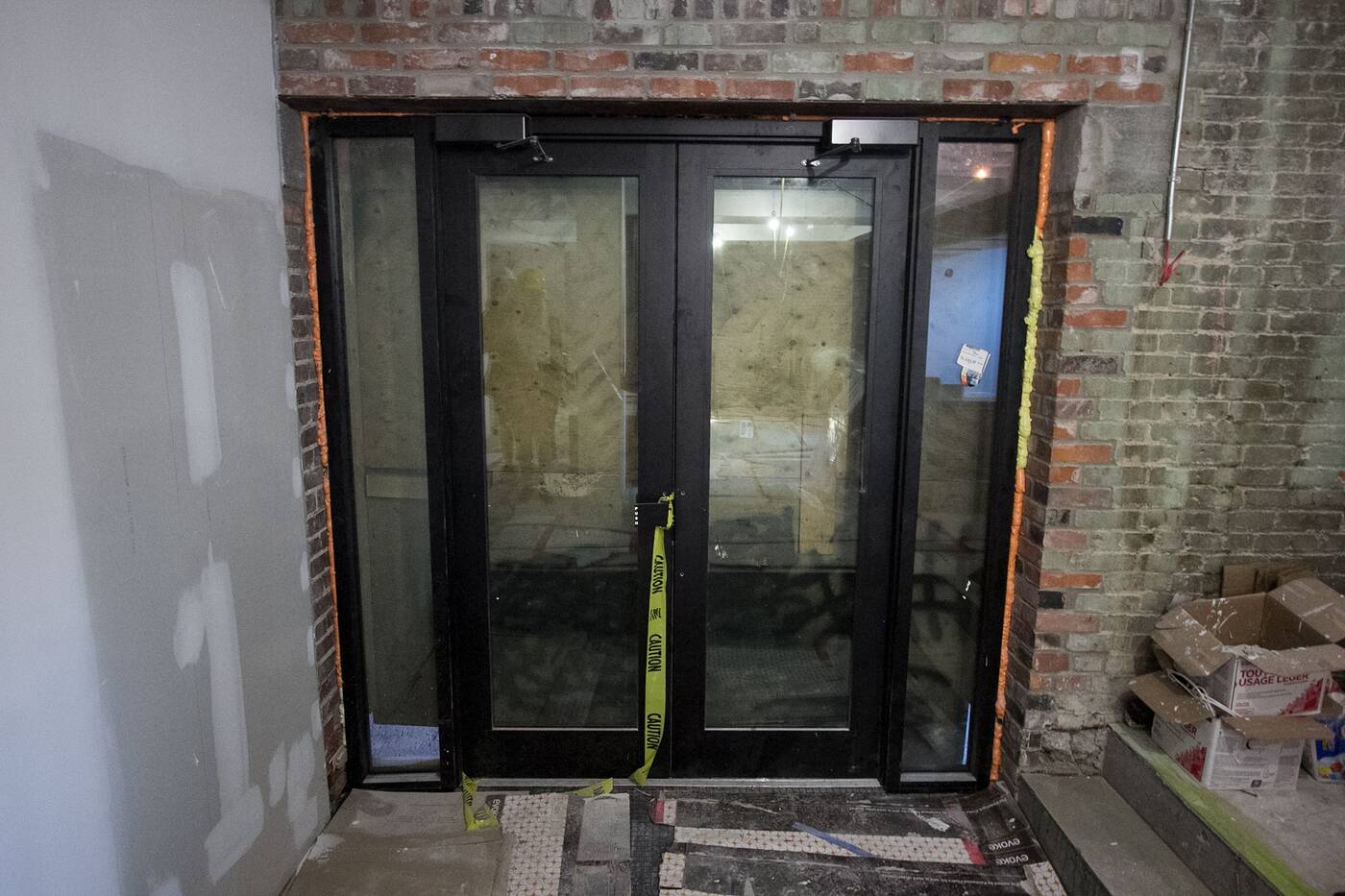