A new food hall is coming to the Annex

Toronto's recent penchant for food halls has seen a number of these fancy food courts popping up around the city, and it looks like the Annex is about to get one of its own this fall.

A new project called The Annex Food Hall is taking over the 24-hour neighbourhood market Bloor Superfresh at 384 Bloor St. West., and they've got a pretty exciting lineup of vendors on board to serve up some quick eats as early as September.

You can expect Bangkok-style street food from the North York Thai fave Eat BKK, fresh pasta in a box from Dal Moro's, and those famous fried chicken sammies from PG Clucks coming out of this project near Bloor and Spadina.

You'll also find bite-sized Asian buns from Mean Bao up for sale, delicious tacos from El Nahual (so you don't have to head all the way to Keele to get them) and Montreal smoked meat sandwiches from the Vaughan shop, Smoked Up Meats. 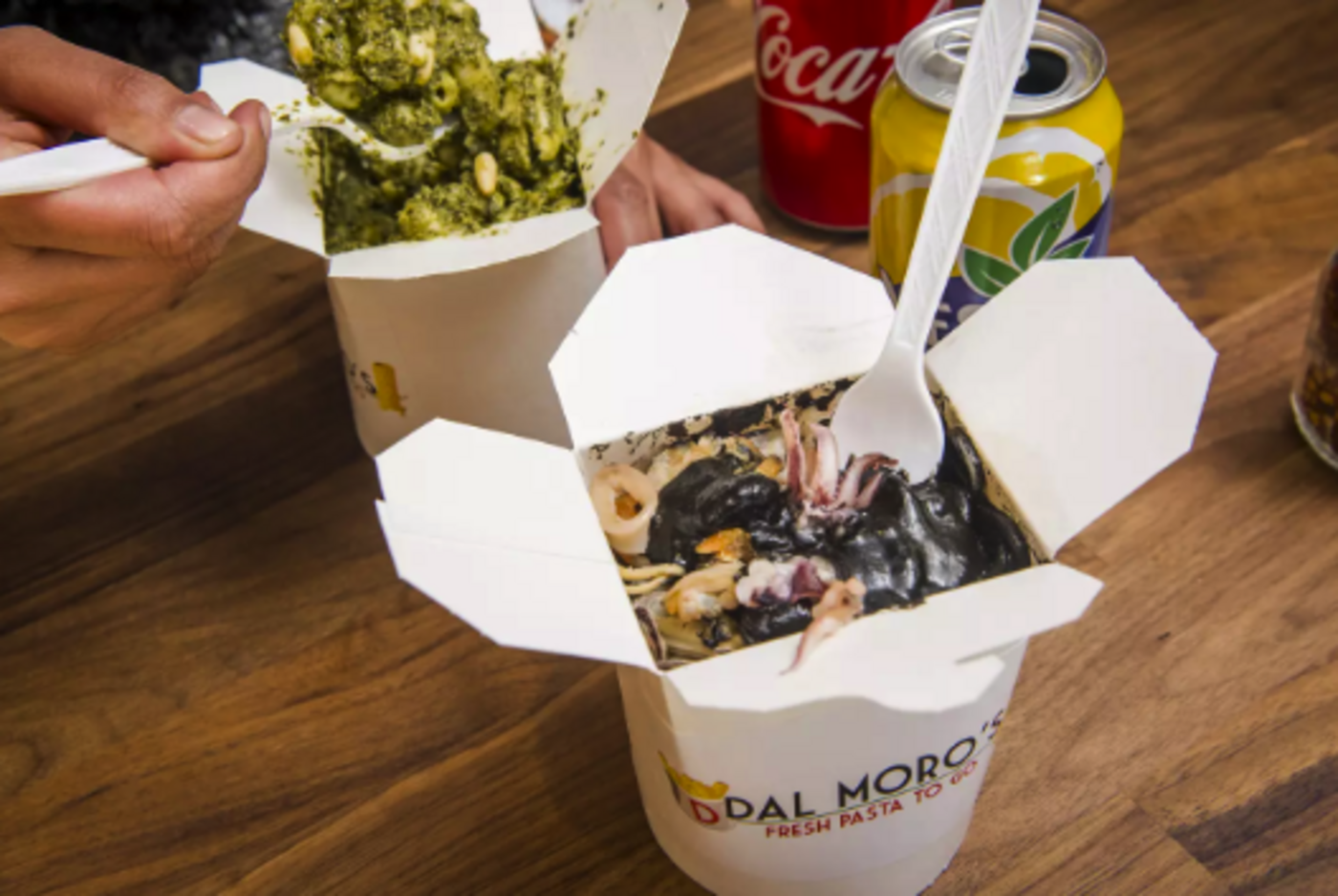 Boxed pasta from Dal Moro's will be one of the food options at Annex Food Hall. Photo by Hector Vasquez.

A seventh vendor has yet to be determined, but food products and other retail items will also be for sale, and there should be booze available for purchase by the end of the year.

Judging by the property's size, Annex Food Hall will be a much cozier endeavour than the ever-popular Assembly Food Hall in the Financial District.

"The smaller size of the food hall will still stay true to the friendly, neighbourhood vibe of the establishments that already exist in the area," said an Annex Food Hall rep.

Most other food halls — in existence or in construction — are located south of Queen Street (think Campo Food Hall or The Well) so it's nice to see that the Annex is getting a fancy communal eatery of its own.