Ferrari doesn't know the difference between Montreal and Toronto

The people of Canada are roasting an Italian auto brand online today for making a geography mistake that, depending on where in the country you live, is only slightly less offensive than confusing us all for Americans.

Scuderia Ferrari is gearing up to host the Canadian Grand Prix: an annual Formula One World Championship race that's been taking place in Montreal, Quebec, since 1978.

"We are ready for Montréal!" wrote Ferrari on both Facebook and Twitter yesterday, sharing a video about the city itself and its history with F1 racing ahead of the June 10 event.

This is the frame that video started on: 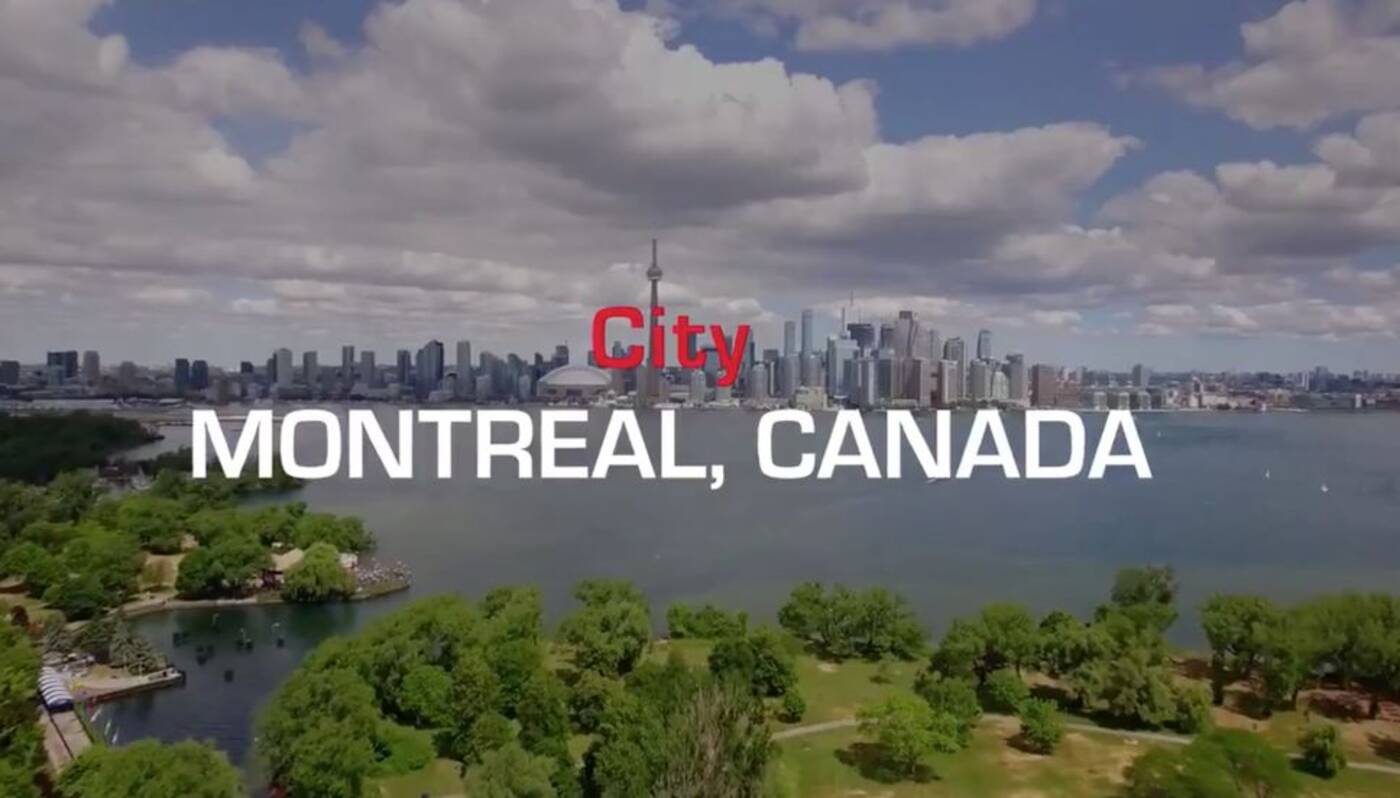 This shot of Toronto-as-Montreal is from a video that has since been deleted from Ferrari's social media feeds. Image via Scuderia Ferrari.

Of course you do. The CN Tower isn't in Montréal, nor is the Roger's Centre, or any other part of Toronto's iconic, gleaming skyline.

How embarrassing for Ferrari.

News outlets from both Ontario and Québec were quick to jump on the torrent of ridicule inspired by Ferrari's mistake, further exposing the offensive image and prompting more ridicule on Twitter.

I LOVE THE SHIRE pic.twitter.com/OK7GOn33Us

As Canada's two largest and best cities (sorry Vancouver), Montréal and Toronto have long shared a reputation for being neighbourly rivals (of sorts) like Ireland and Scotland, or Michigan and Ohio.

This made Ferrari's eff up all the more juicy, and all the more sweet — because isn't it nice when friendly rivals can band together in their mockery of a third party?

Ferrari did correct the mistake early Wednesday by removing its original video.

"You spotted it immediately! Sorry guys, we posted the wrong video, here is the right one," wrote the luxury automaker on Twitter. "Enjoy the #CanadianGP!"

You spotted it immediately! Sorry guys, we posted the wrong video, here is the right one. Enjoy the #CanadianGP! pic.twitter.com/e9nI5MLhrk

In its place is the same video as before, but with a different opening shot and thumbnail. This one has the words "Montreal, Canada" over an actual image of Montréal's skyline.

Here's to hoping whoever produces Ferrari's web content learned a very important lesson about the difference between Canadian metropolises, and about the perils of relying on a Google Image search for "Canada skyline."

Some would argue that we do have more than one.