Believe it or not, it's been more than ten years since the iconic Canary Restaurant served its last plate of greasy eggs and bacon.

A decade later, the historic building it once occupied at the corner of Cherry and Front Streets still awaits redevelopment while the rest of the Canary District – named in homage to the diner post-Pan Am games – continues to build up at full speed. 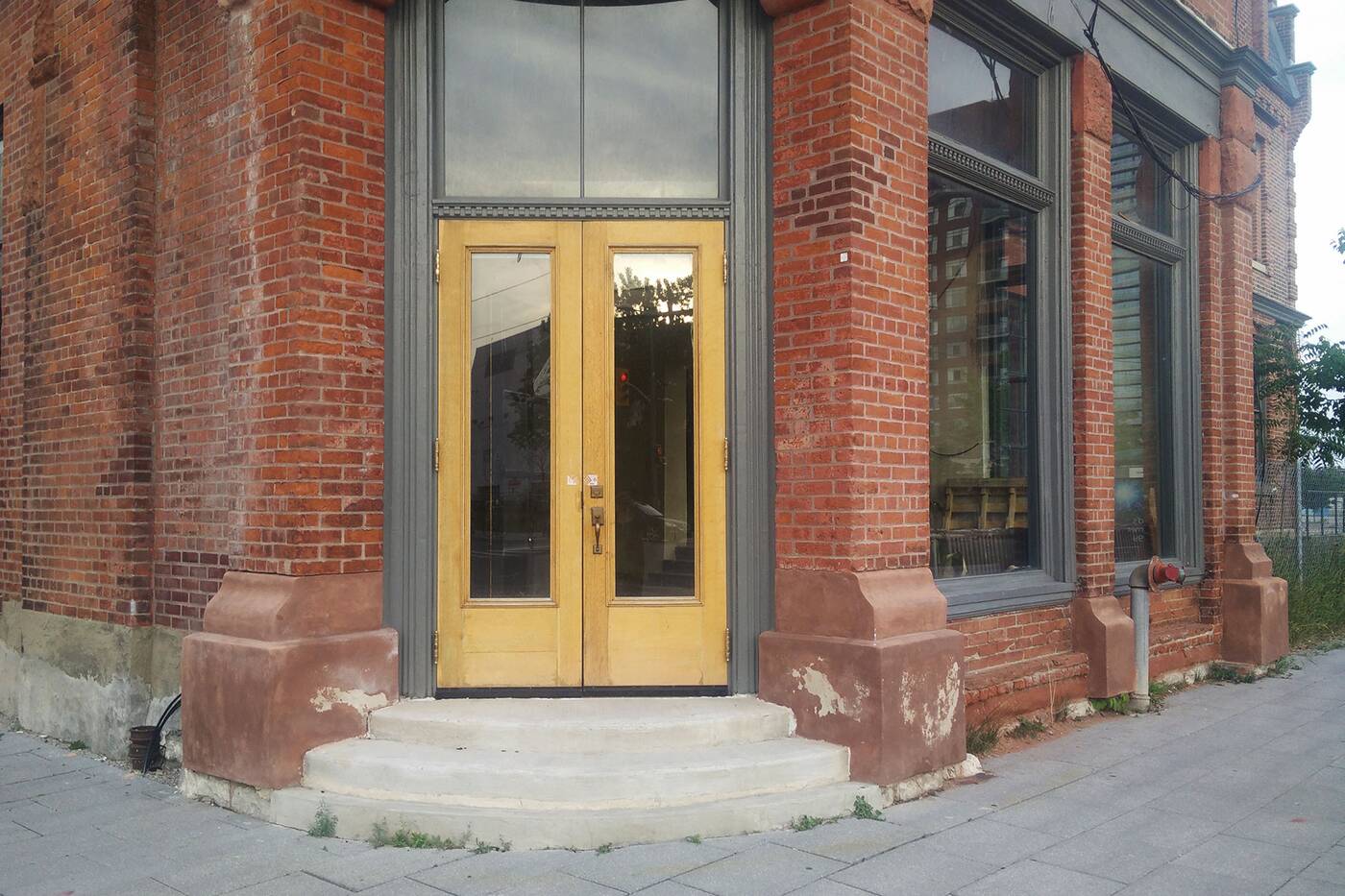 The historic Canary Restaurant building has remained mostly untouched for the past decade.

With a YMCA right next door, a glassy George Brown residence, and a slew of condos recently erected or in the process of being built, there's the sense a real neighbourhood is about to be born.

But amidst all the change, plans for the Canary District's 159 year-old three-storey building have remained pretty hush-hush.

Few people know that the 2.4-acre site it occupies is now owned by the community service Anishnawbe Health Toronto, who has plans of transforming the land into the city's first ever Indigenous hub.

It's been four years since the province transferred Block 10 (as the southeast corner of Cherry Street between Front and Mill Streets is called) to Anishnawbe Health and approved a grant of up to $1.49 million for the Toronto Aboriginal Hub. 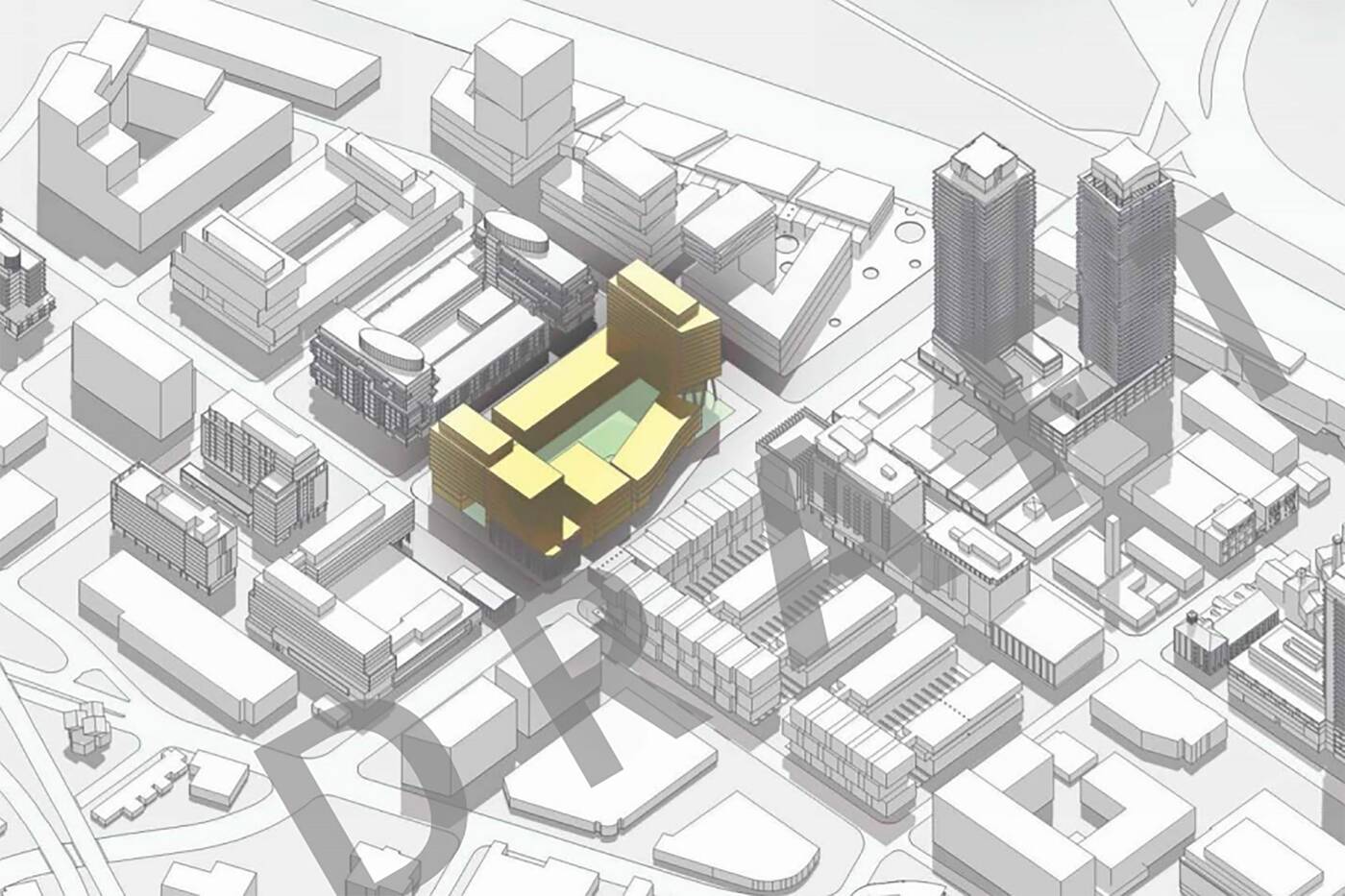 Designed by Quadrangle and Stantec, and partnering with Dream Developments and Kilmer, the site's recent draft plans show the old Canary Restaurant integrating into a brand new complex including an Indigenous community health centre.

The four-storey centre will offer a number of services, traditional healing to a dental clinic and an outdoor therapeutic ceremonial space.

The site will also feature a sweat lodge and main gathering space, with an employment and training centre run by Miziwe Biik next door and another building housing child care and family services. 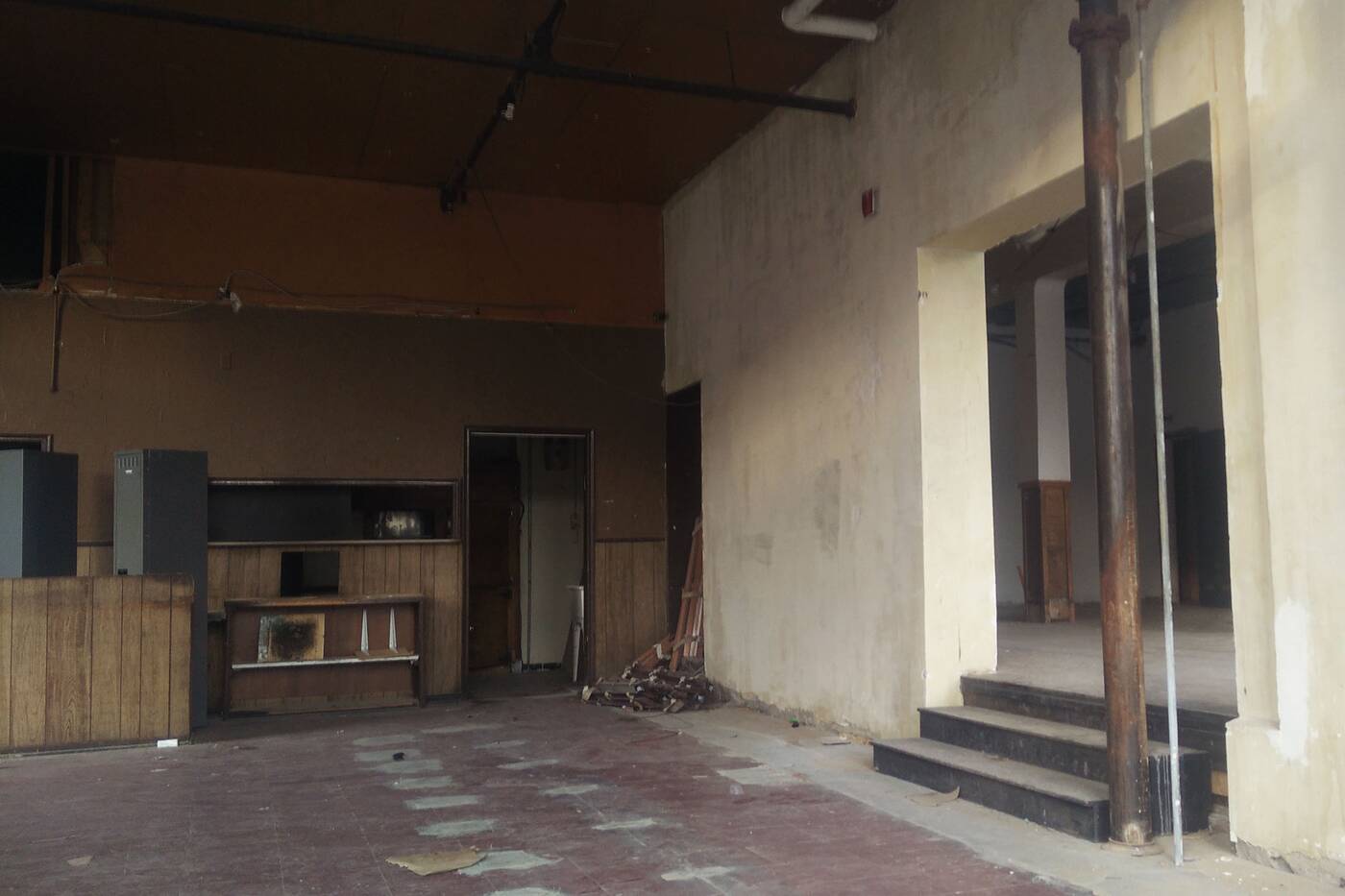 The interior of the building has been emptied, with plans to become part of the Toronto Aboriginal Hub.

As expected, the new hub will place an emphasis on the use of natural light and courtyard spaces integrated with nature.

Before the site plan can be approved, however, planners will have to submit a Heritage Impact Assessment to see how the hub will affect the one of Toronto's most iconic landmarks.

With the preliminary project review is still in the works, it'll be a while before we see any actual movement on the hub, and the old restaurant will have to remain as it is: empty and looking pretty forlorn. 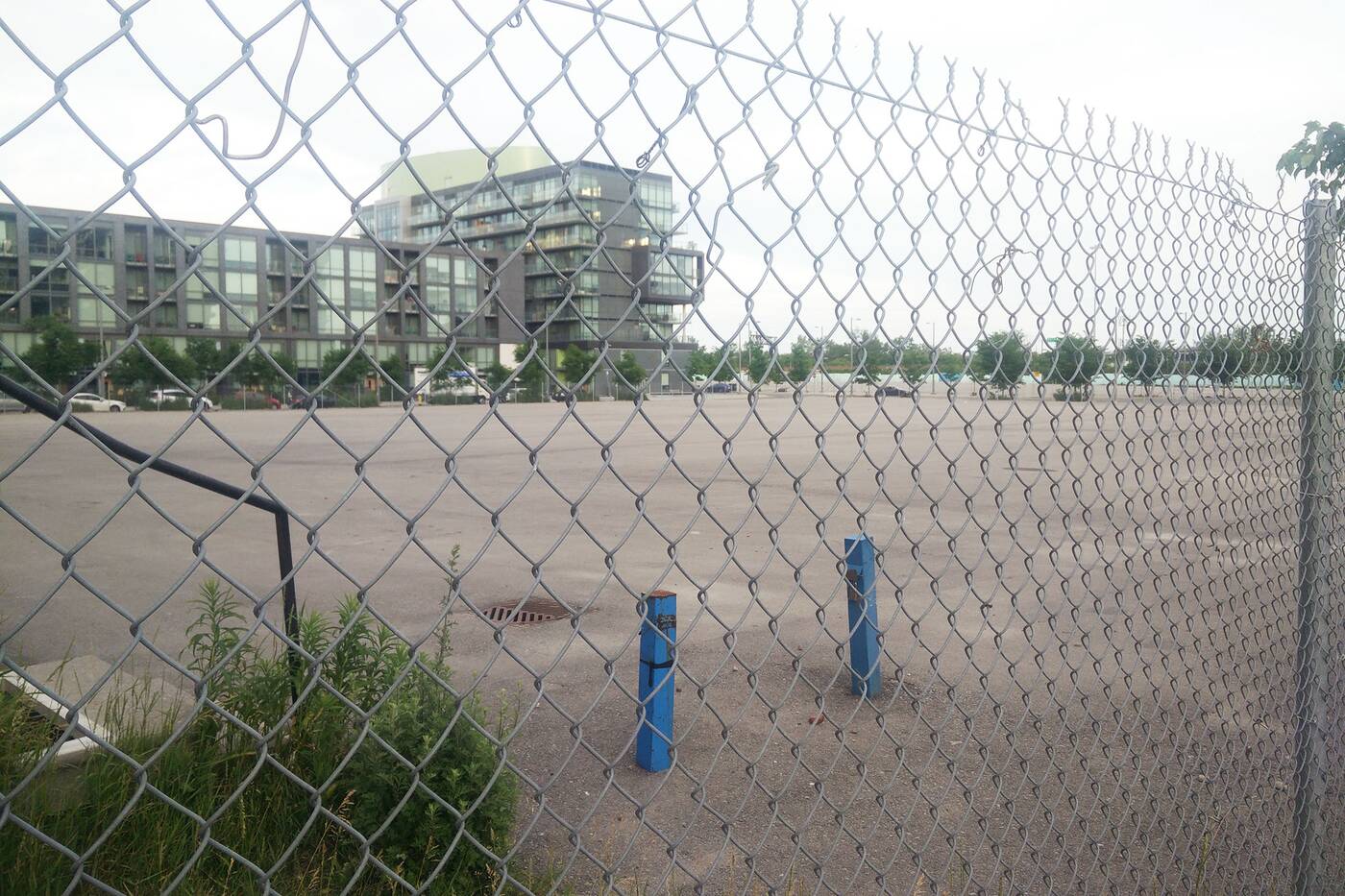