Even as the Pan Am Games have failed to generate the level of excitement in Toronto that organizers had hoped for - though last night's fireworks show was a notable exception - there are already signs that the event will leave a significant infrastructure legacy on Toronto.

We've already gushed about the new Queens Quay and the developments at Union Station, but it's the Canary District, currently home to the Athletes' Village, that might just be the greatest addition to the city. Two years ago, this was a construction site, now it's on the verge of becoming a burgeoning neighbourhood when the athletes finish competing in the Games. 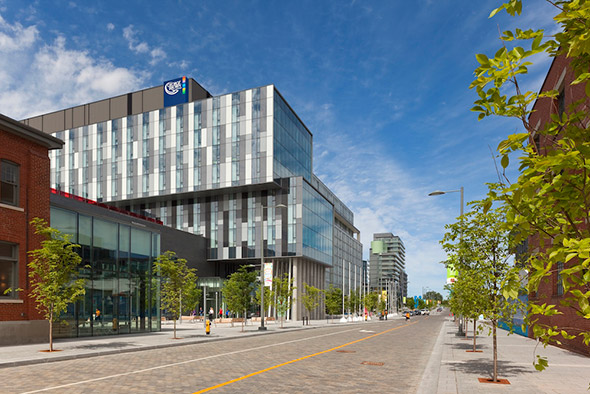 One of the reasons for this is that it's been designed in a way that avoids many of the pitfalls that faced CityPlace so long ago. The idea was to make it a neighbourhood first and foremost. There will be 810 condo units, 253 units of affordable housing, and space for 500 students at the George Brown residence. 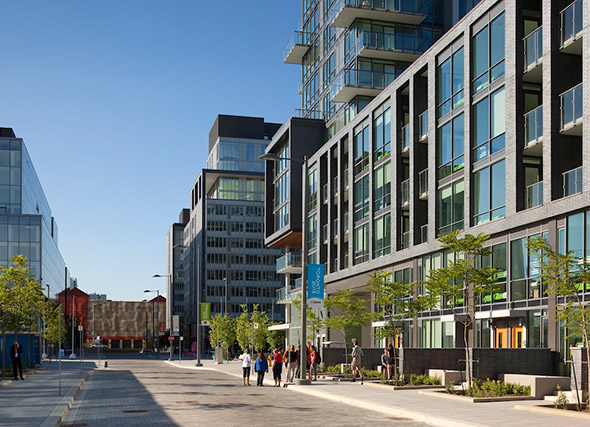 Add 40,000 square feet of retail on the way, and you avoid the insularity that often plagues pop-up condo neighbourhoods. The YMCA that will inherit the gym/pool space in the Athletes' Village will also help to create a community hub at the centre of the neighbourhood, complete with a massive green roof. 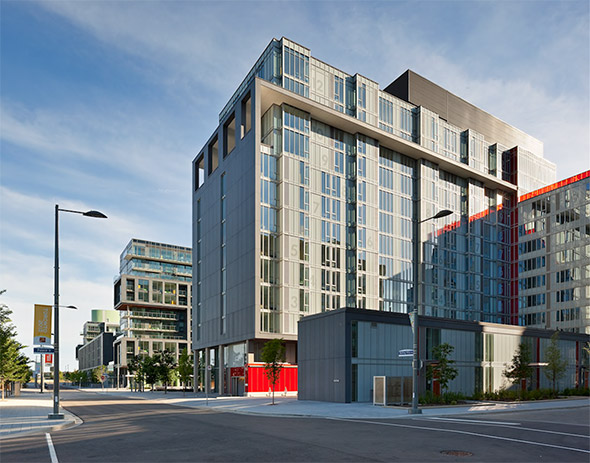 We've seen a lot of photos of the area as it exists for the Games, but these photos show the Canary District just prior to the arrival of the athletes. They provide a good representation of why this is such a promising addition to Toronto. Still down on the Pan Am Games? Come on, there's a big bright side that has nothing to do with sports. 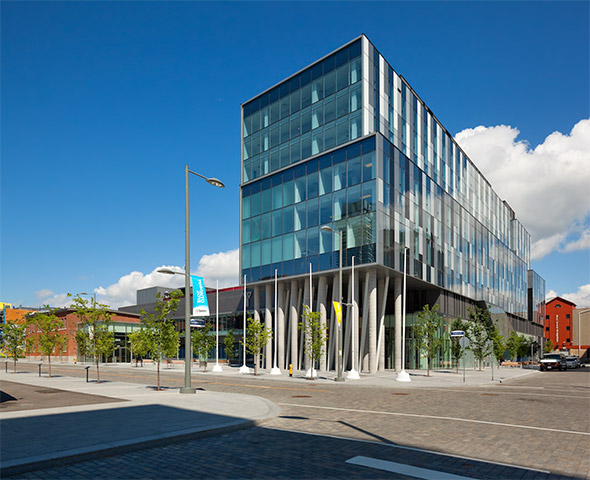 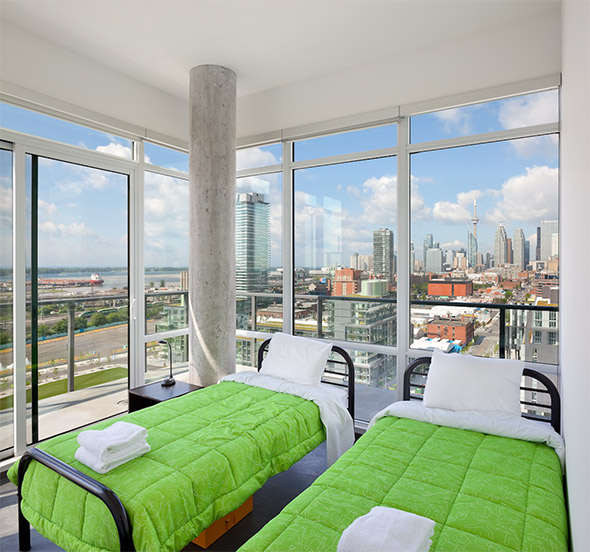 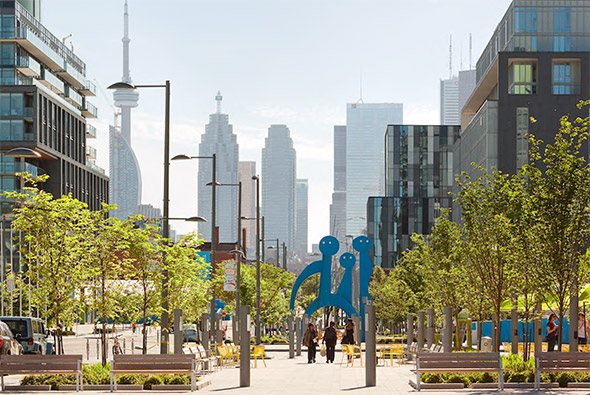 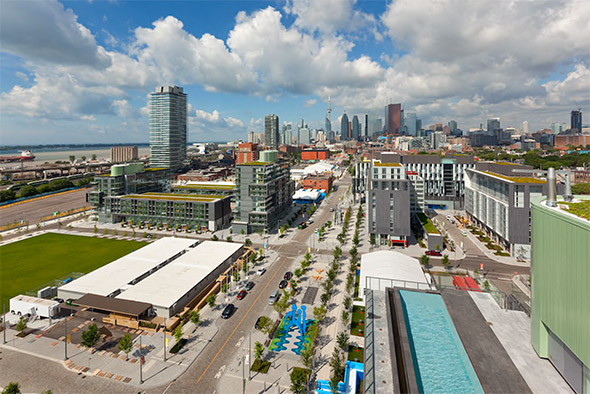