This is what a $35 million house looks like in Toronto

Toronto's luxury condo market might be all the rage right now, but it's always intriguing to get a peek inside the houses of the super rich, complete with sprawling grounds, tennis courts, and marble floors. 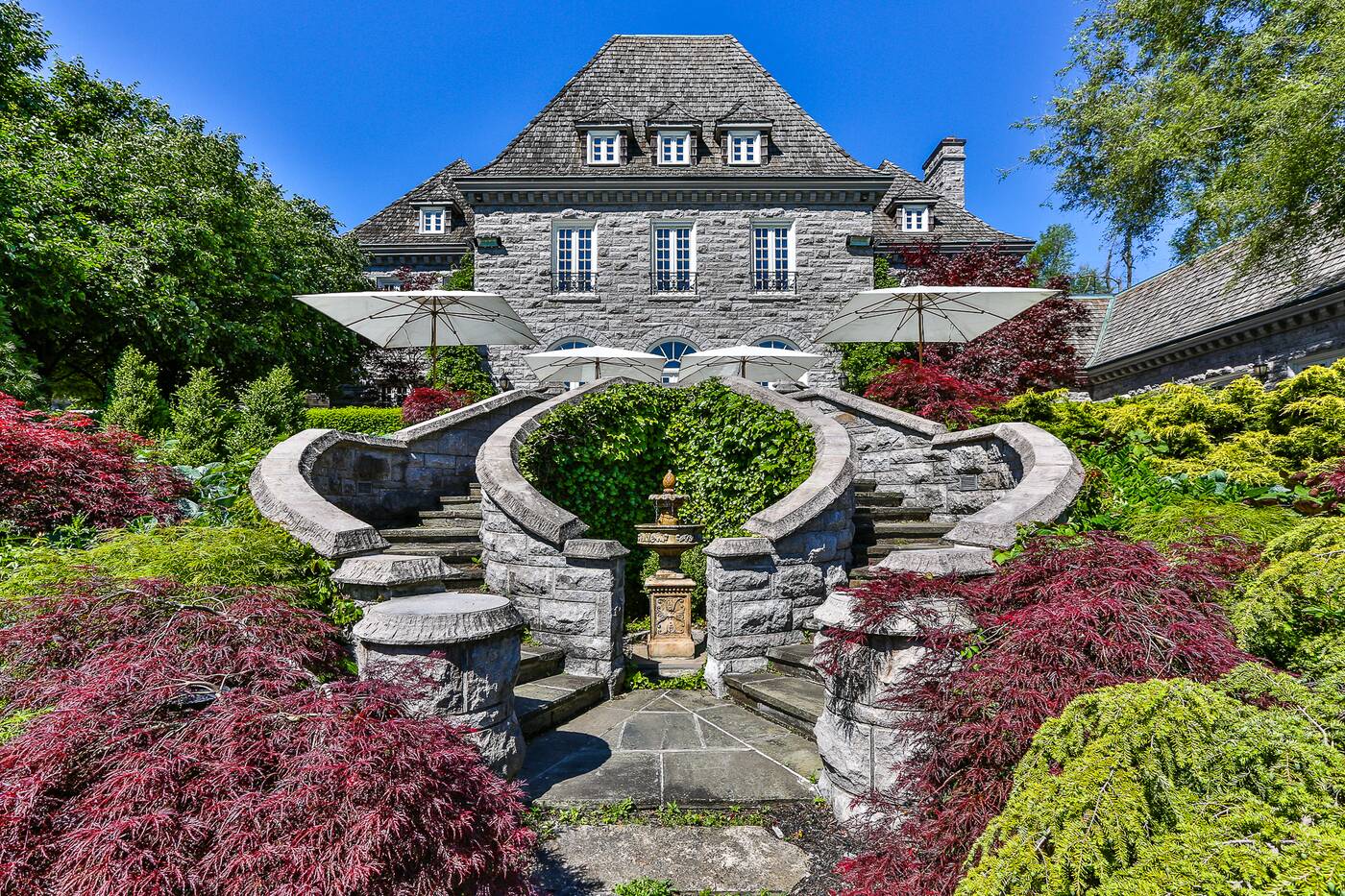 68 The Bridle Path is the highest priced home in Toronto right now (though it still trails the penthouse condo at the Four Seasons by a million bucks). This opulent mansion can be yours for just $35 million. 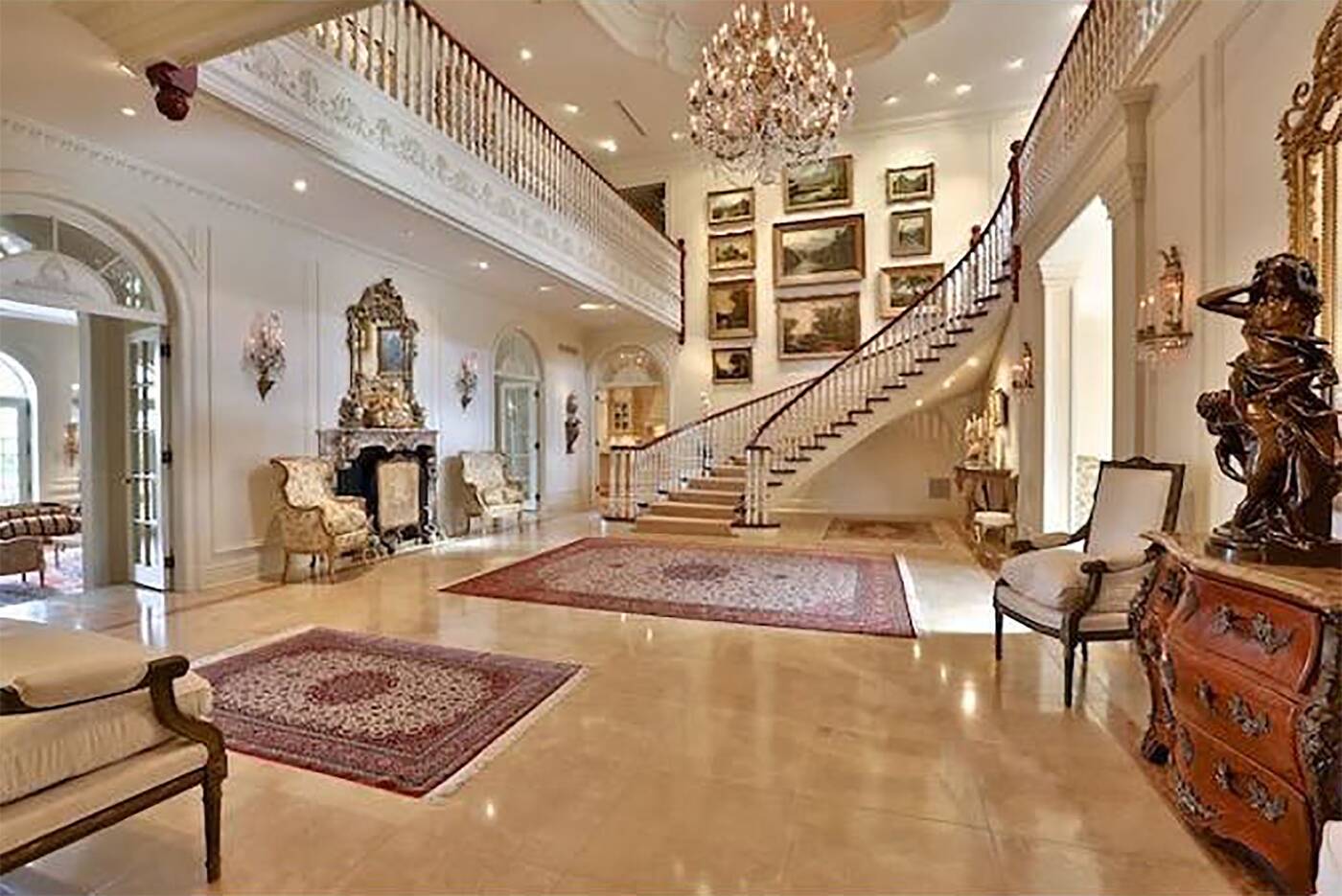 Built in the early 1980s during the financial boom that spawned Wolf of Wall Street levels of personal wealth for Robert Campeau, the home sits on a gated four acre plot with the house itself spanning around 40,000 square feet and a master bedroom the size of a luxury downtown condo. 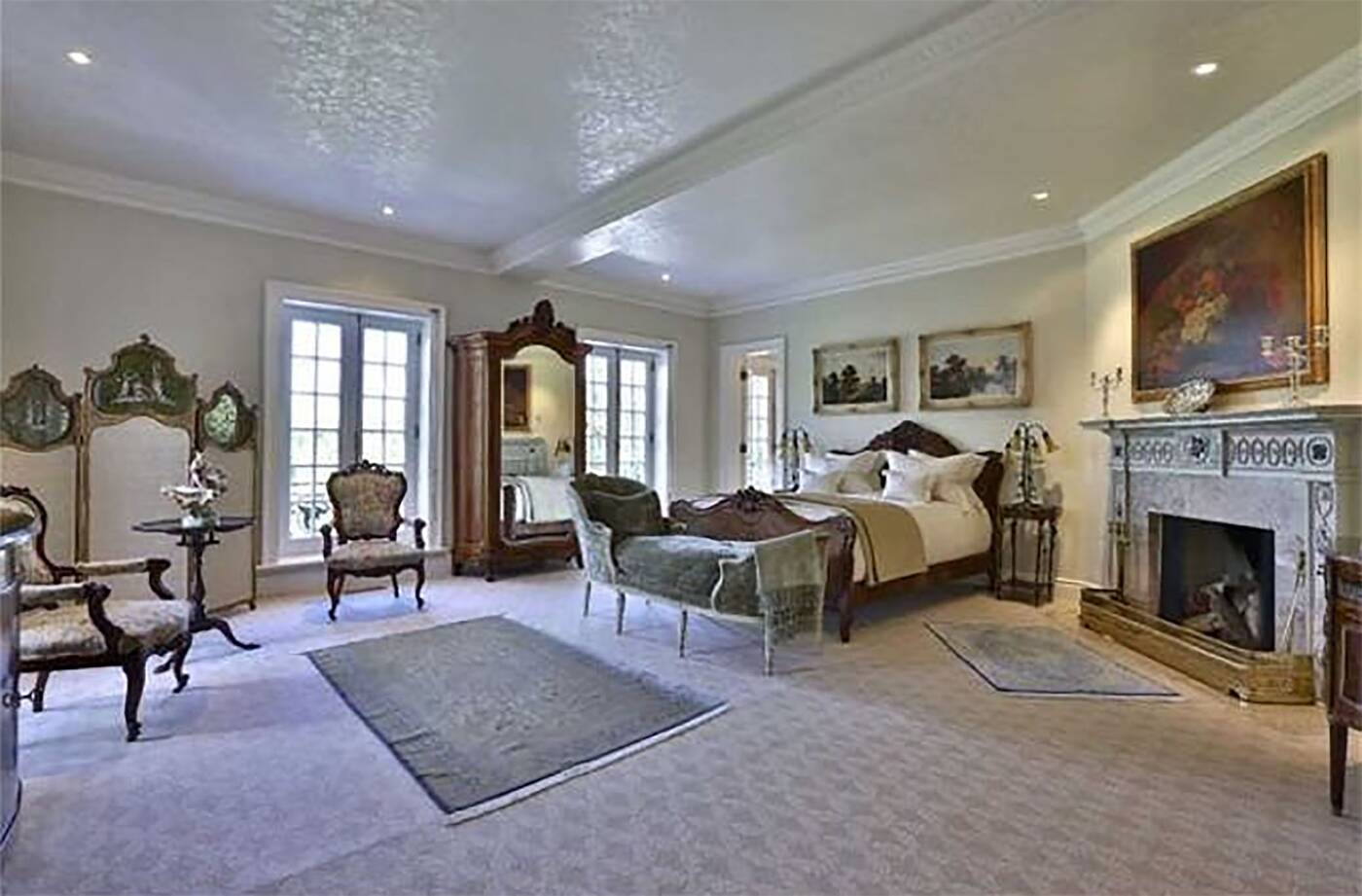 Its design is inspired the 17th century chateaus of France, and the carefully manicured gardens are meant to evoke the natural beauty of the countryside that's still surrounds the city. 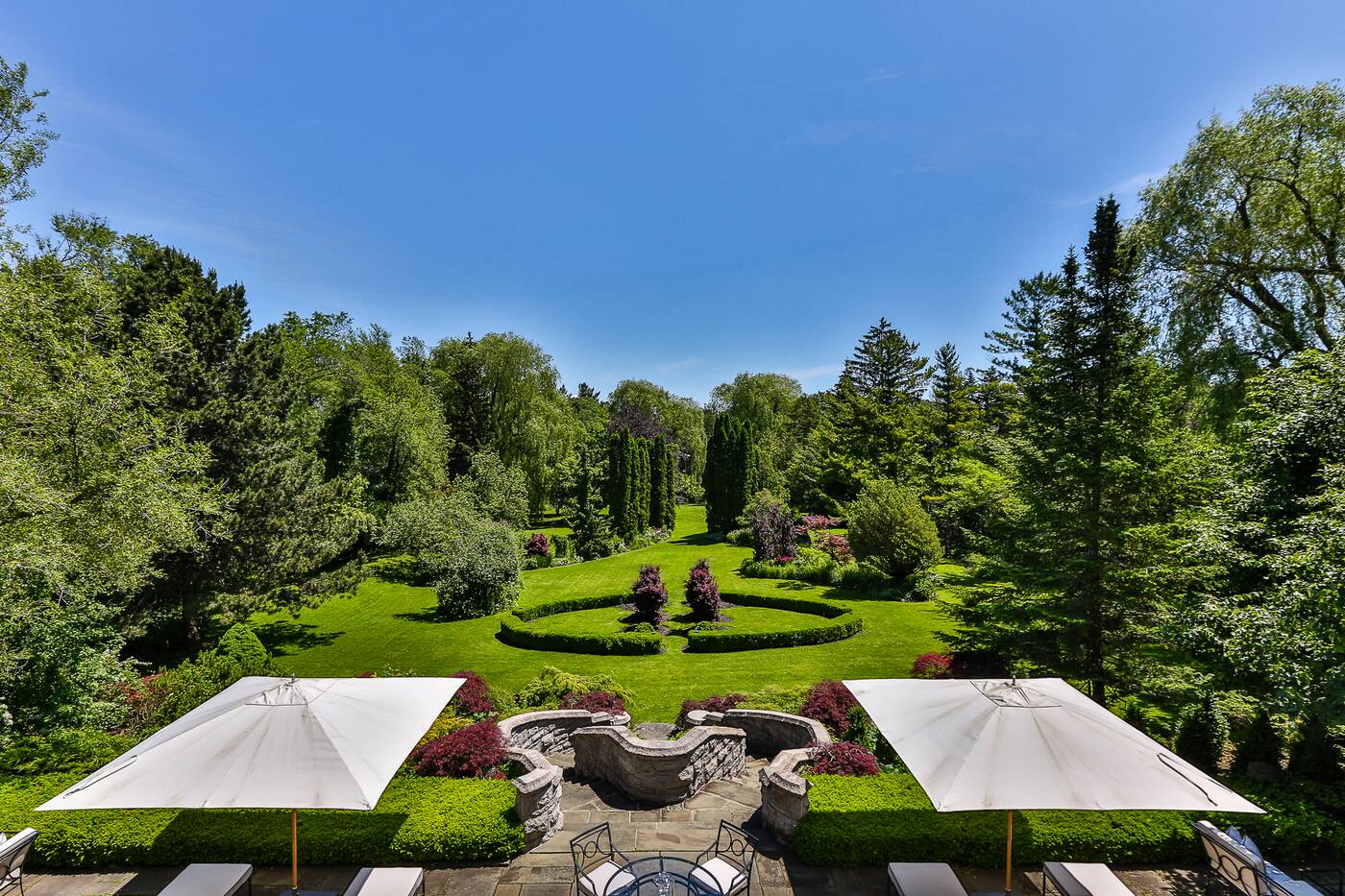 The house, unfortunately, has only 10 bedrooms and 40 parking spaces, not nearly enough for the average Toronto family. The kitchen, however, makes up for this by boasting "multiple dishwashers" for everyone to enjoy. 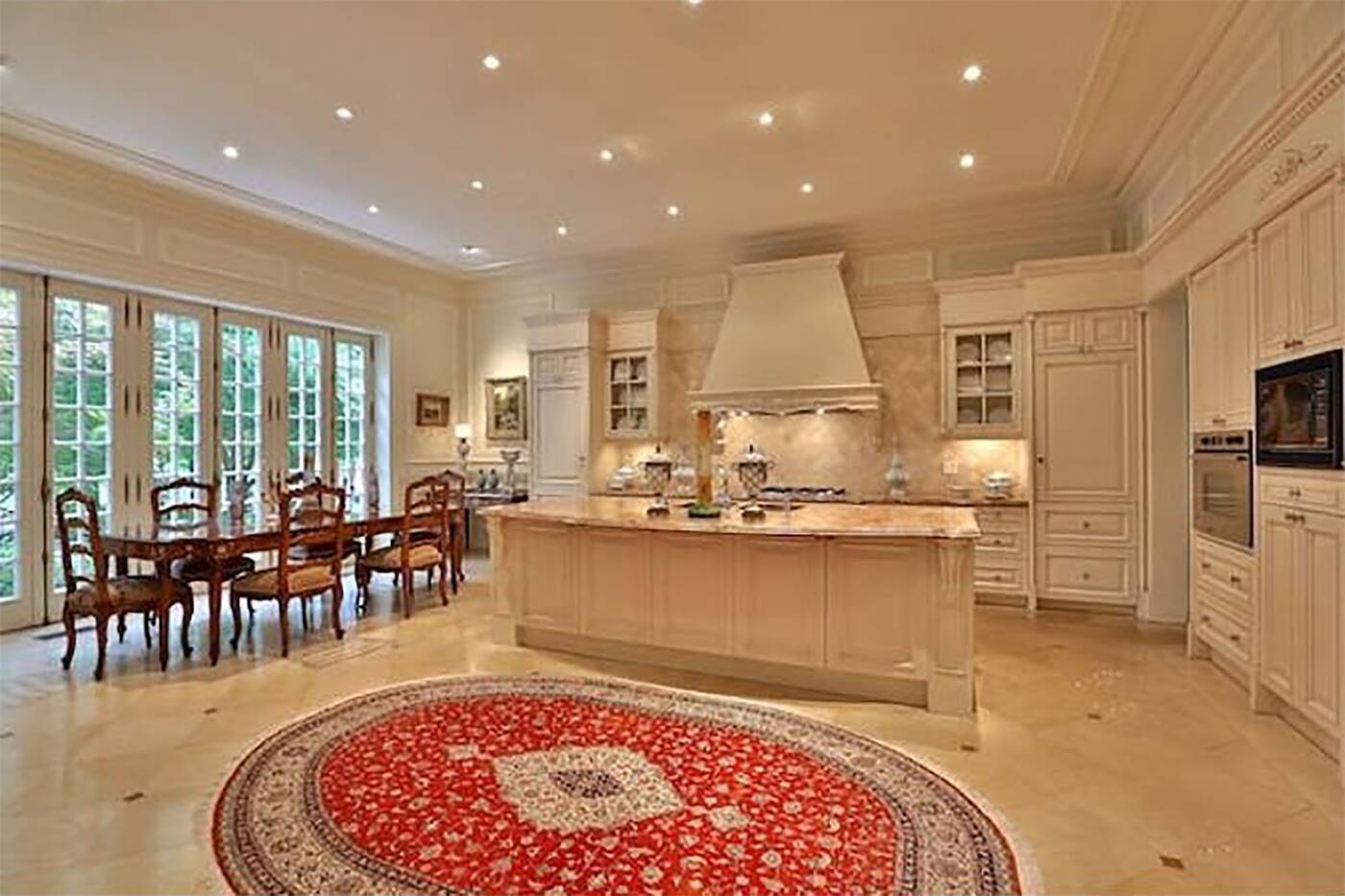 Elegance, majesty, symmetry, authenticity, eccentricity and neuroplasticity are all words that have been used to describe the home. 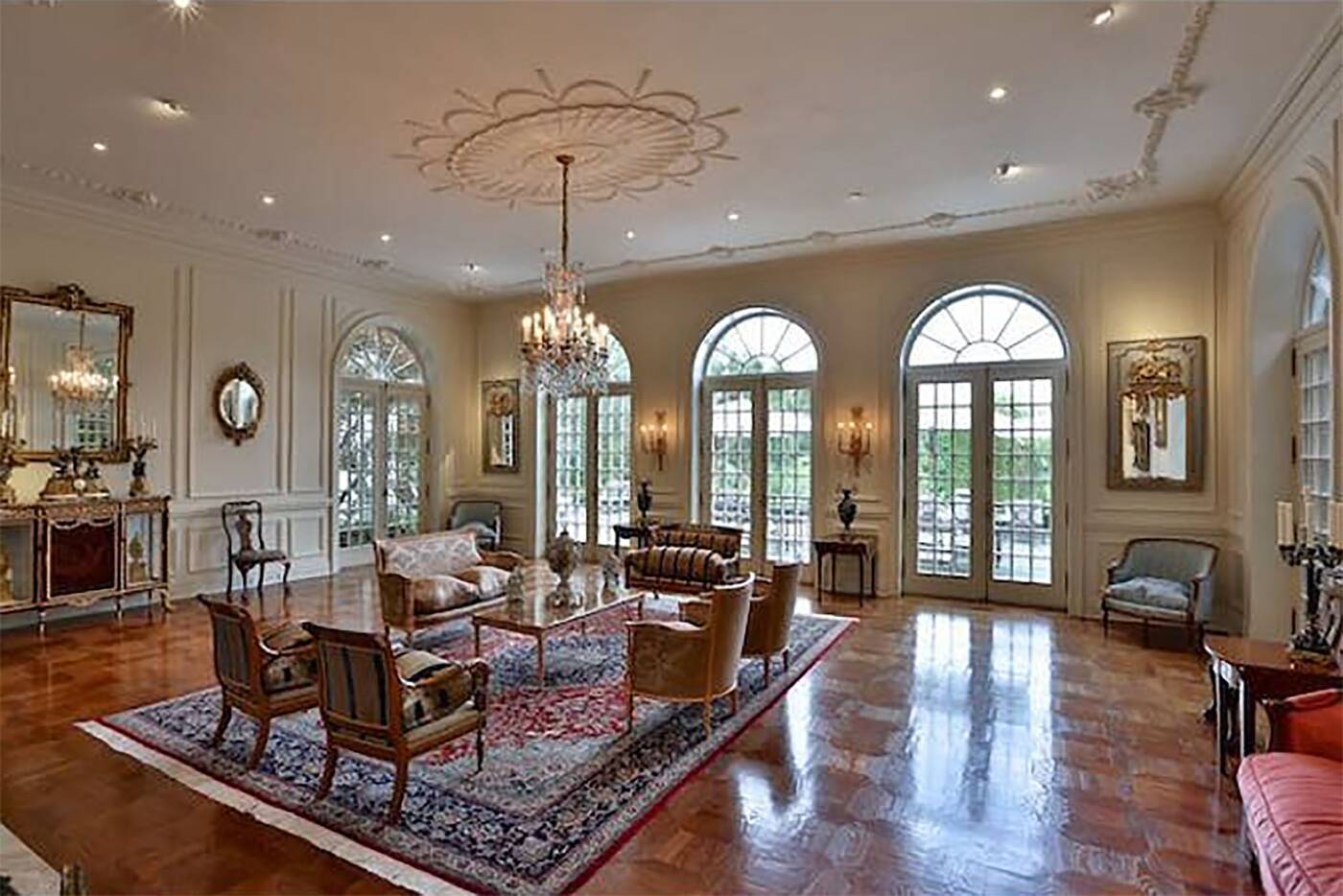 It may boast a pool with a floor that converts into a ballroom, but that hardly holds a candle to the solid gold bathroom faucets. 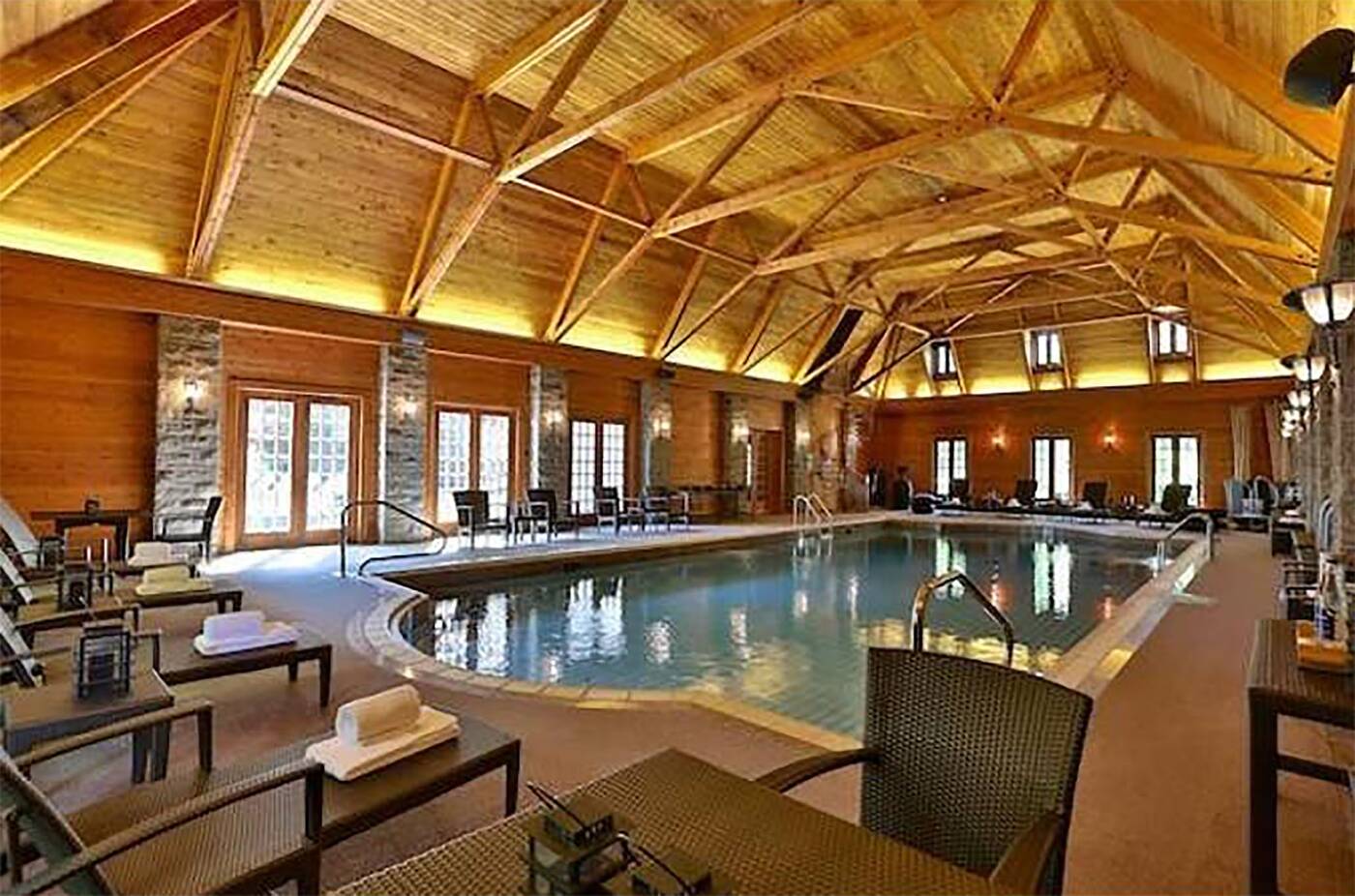 Back in 2014 it was listed for $25 million, but it's up by $10 million now. Will it sell at that price? Probably not, but maybe Drake will eventually tire of his Bridle Path pad and look to add to his holdings. 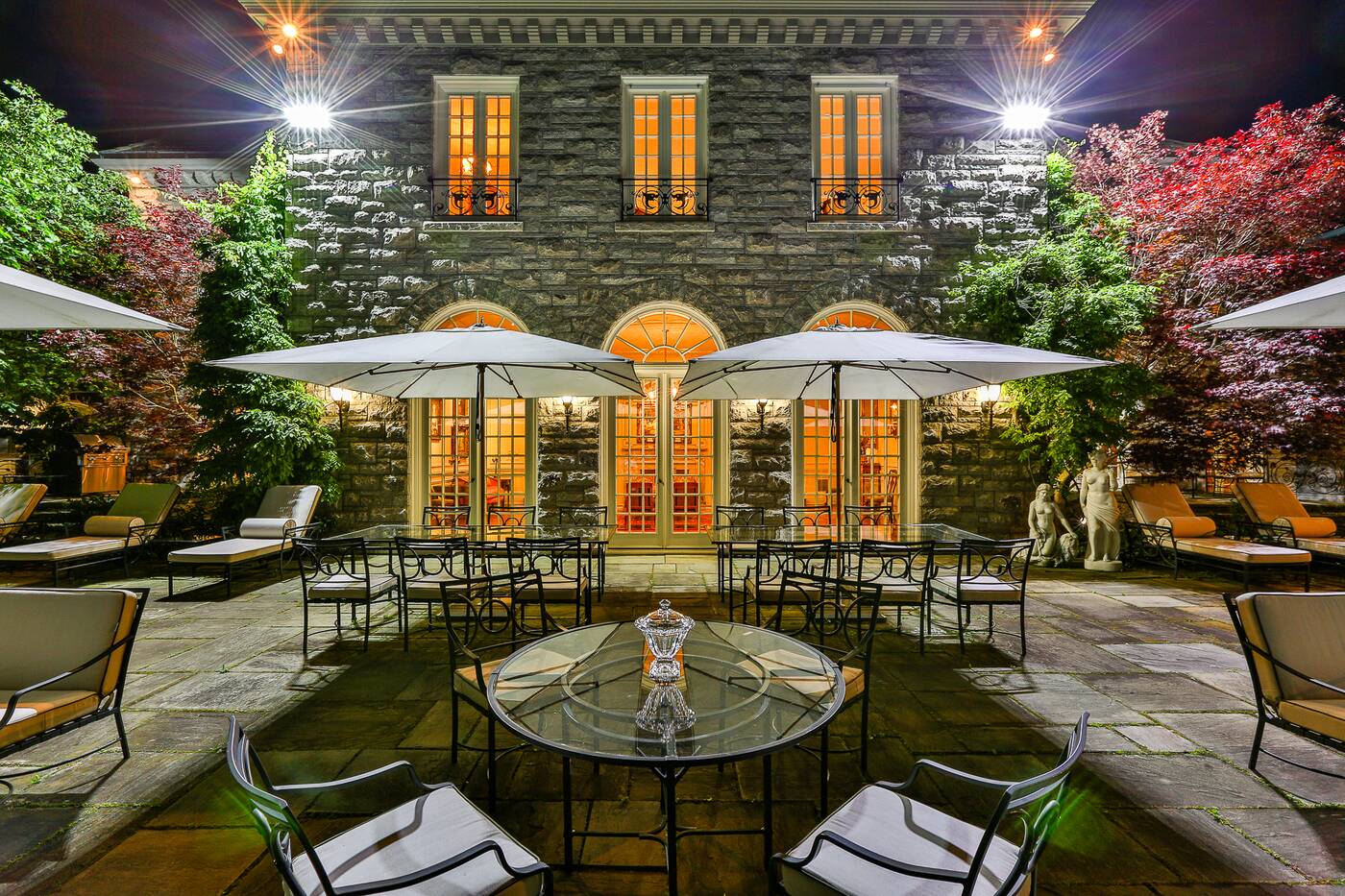