The Toronto building formerly known as the Trump International Hotel and Tower changed hands and it's been undergoing an extreme makeover as it transforms into the St. Regis Toronto.

Work crews removed the giant Trump sign from the top of the tower a couple of weeks back, but the name has now been wiped clean from street-level signage as well. 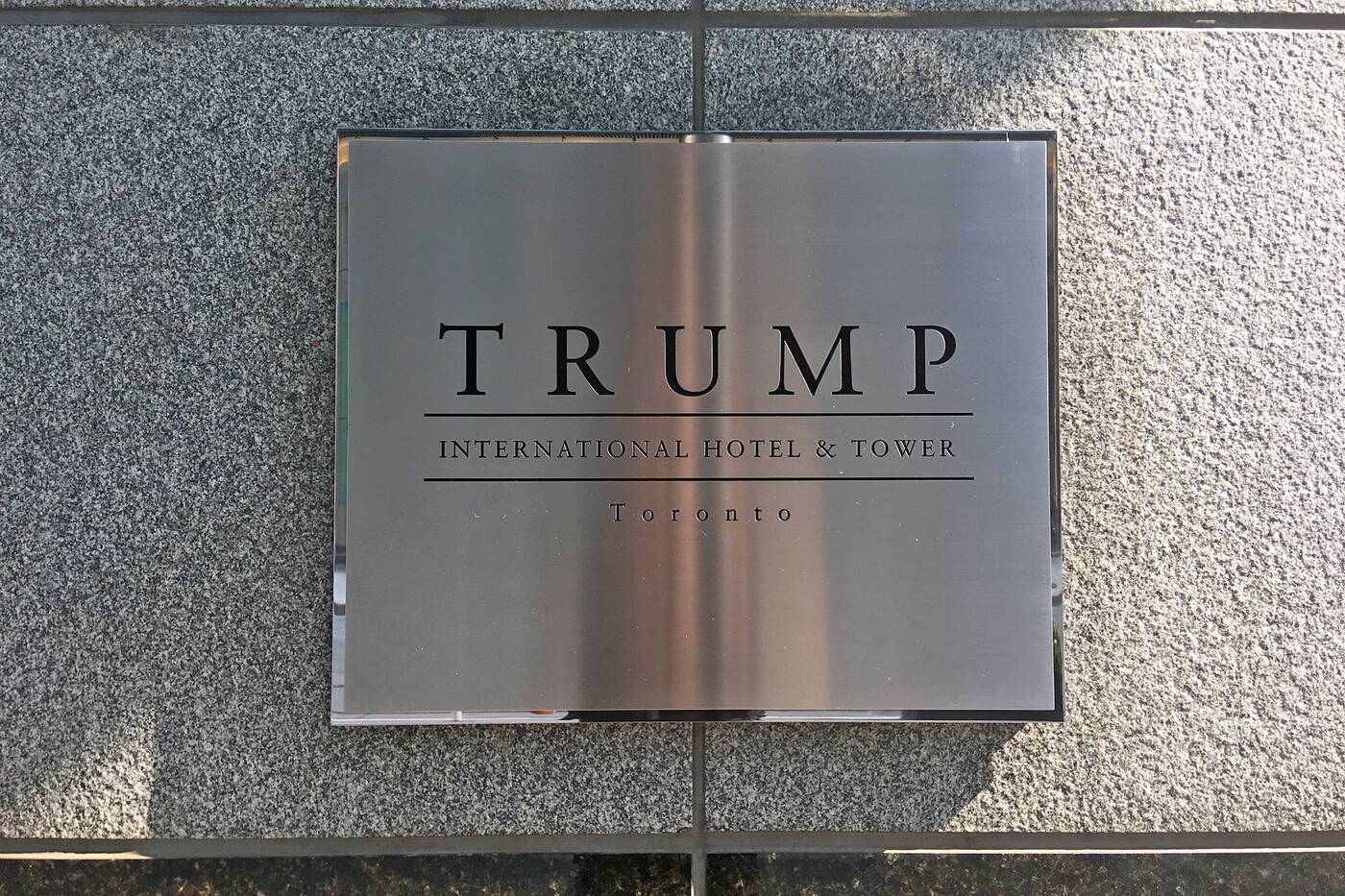 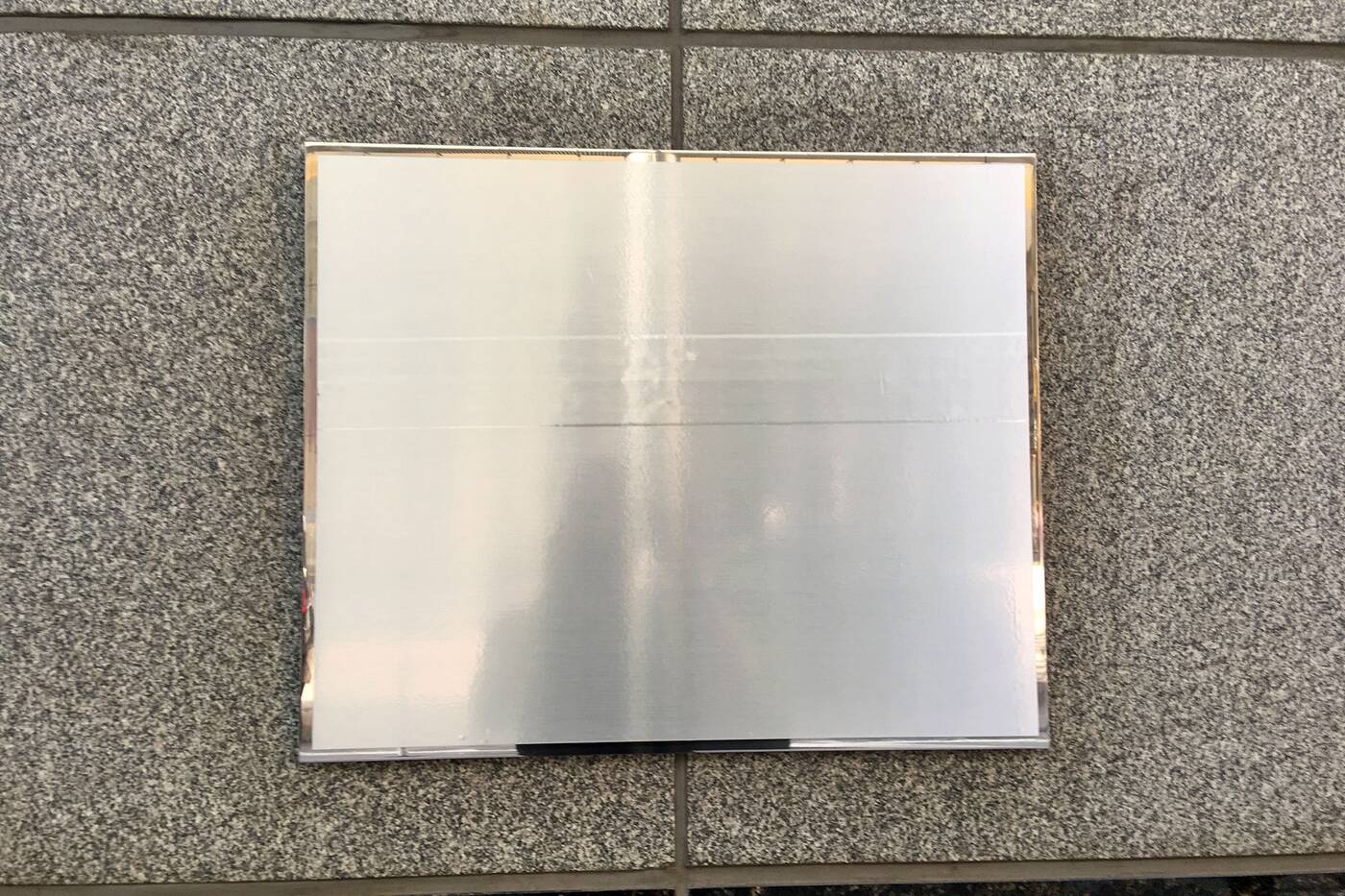 Along with this name change, the hotel and condo at Adelaide and Bay will undergo renovations, including in the lobby and guest rooms. InnVest, which has one of the largest hotel portfolios in the country, acquired the property late last month. 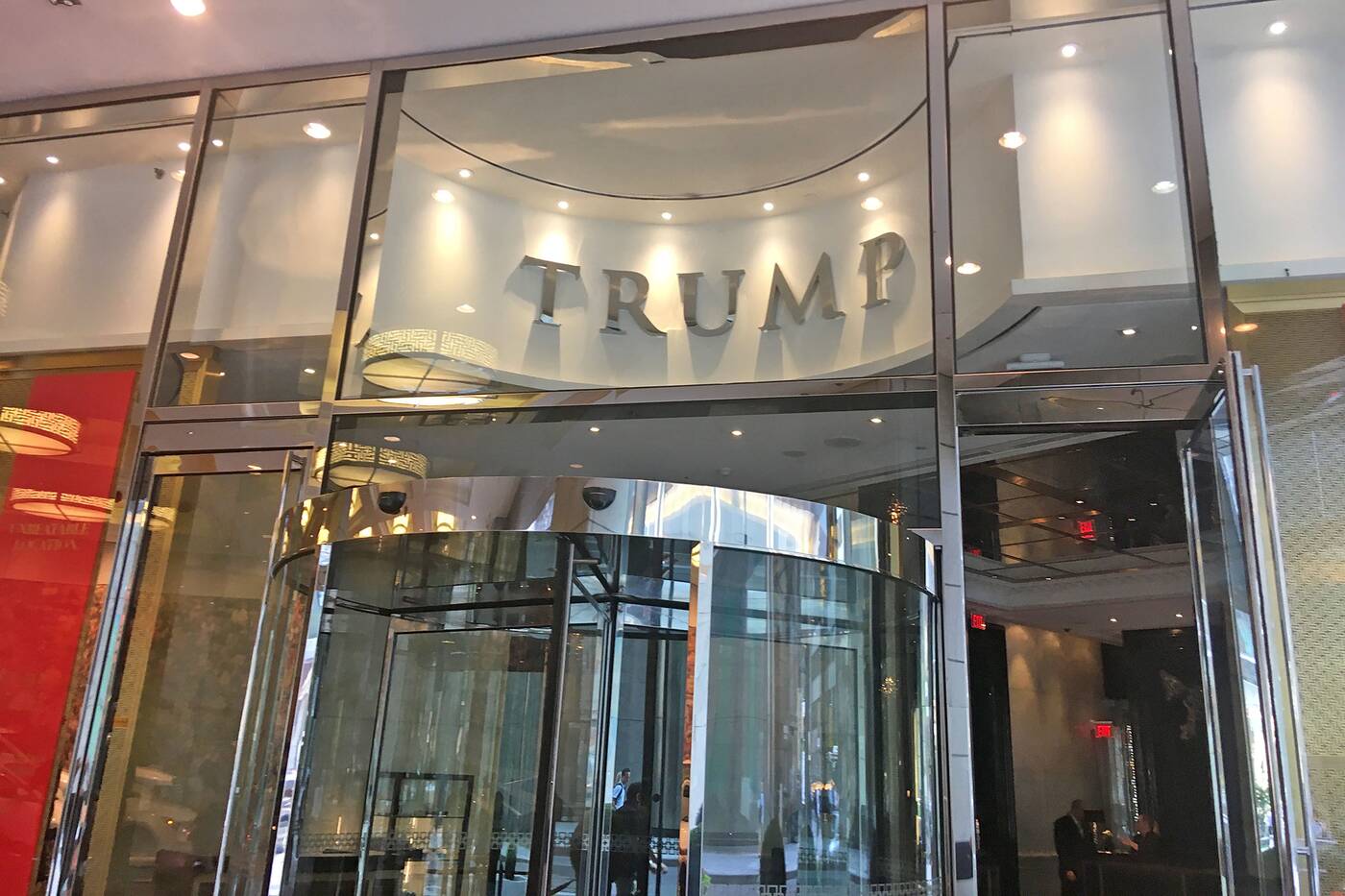 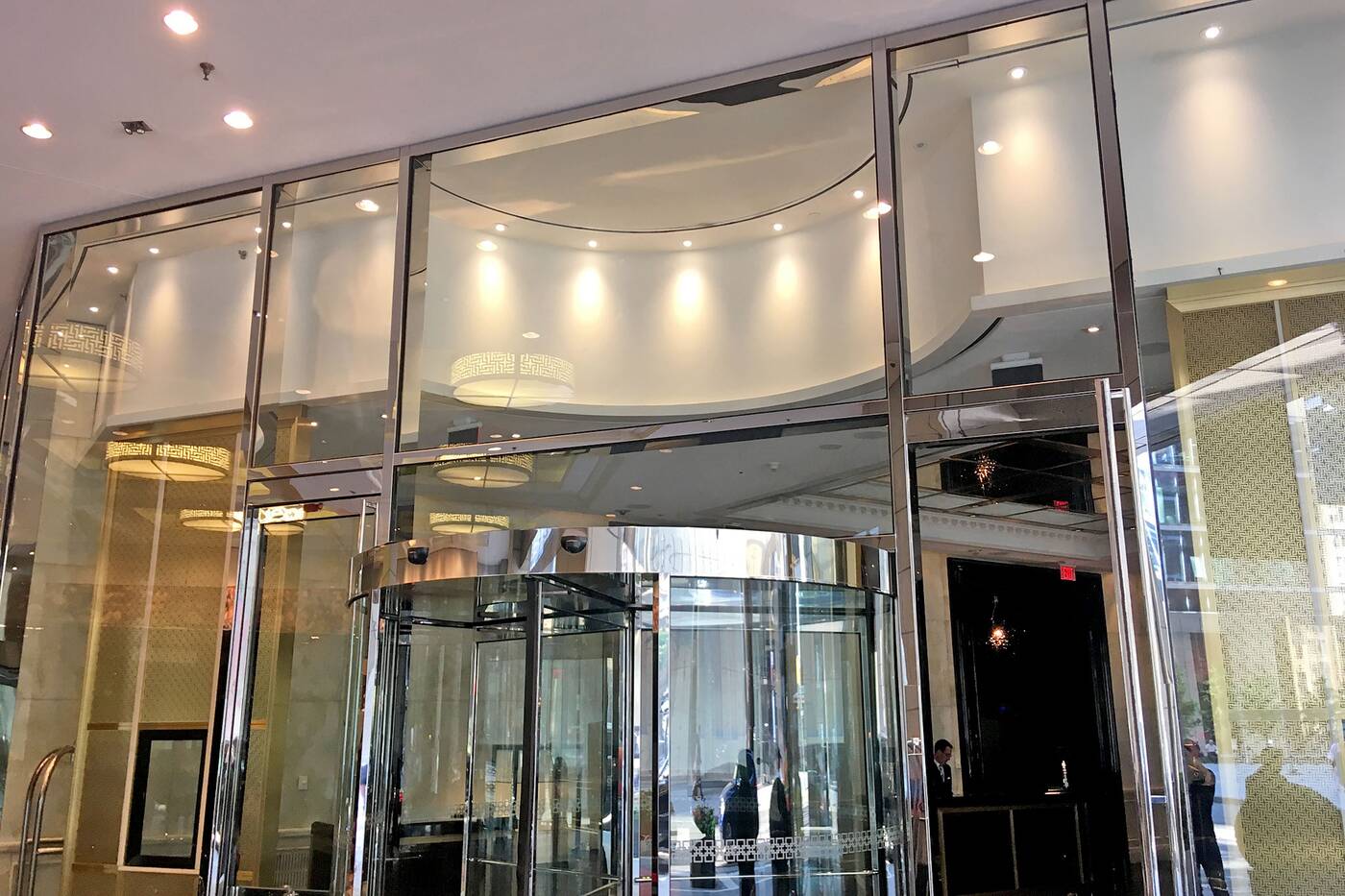 While the place is being run as The Adelaide Hotel Toronto for now, its transformation into the St. Regis is slowly coming together. 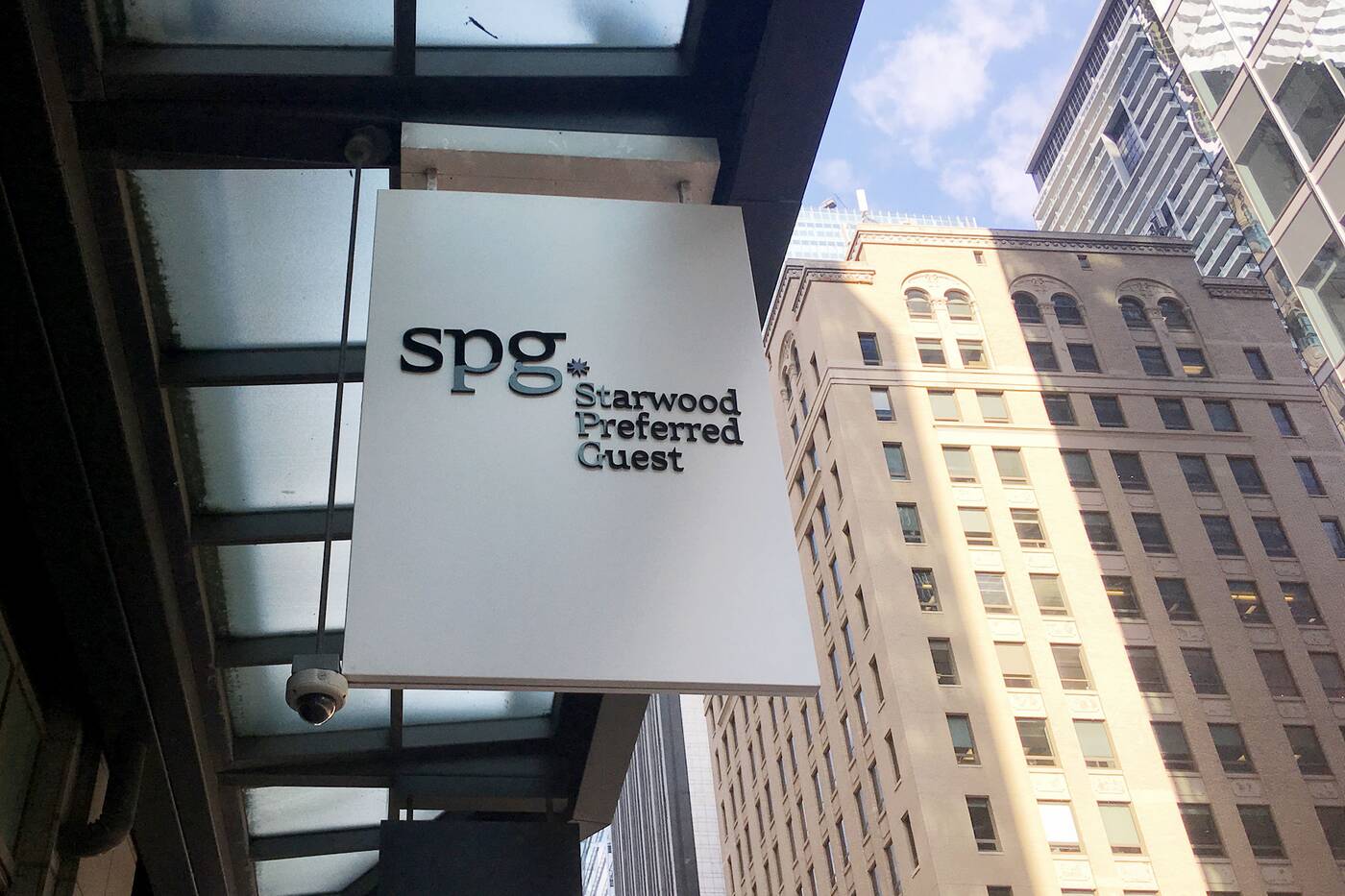