Toronto's most famous crane is finally coming down

One of the tallest cranes in Toronto is finally being disassembled, some three and a half years since the building it serviced topped off. The L Tower is a stunning addition to the city's skyline, but it's been marked by the presence of two cranes long after the exterior of the building was completed.

The larger of these cranes, which runs along the east facade of the building is now being disassembled. The smaller derrick crane at the top of the structure will remain in place as the final work is done to install the building maintenance unit (BMU). An earlier version of this derrick crane was replaced after safety concerns were cited last year.

The process by which the crane is dismantled is rather remarkable, whereby a brace is used to fortify the structure as sections are removed and lowered to the ground by the crane itself. It will take about a week to complete the process, at which time the L Tower will inch closer to final completion.

Some major downtown Toronto streets are closing down this weekend 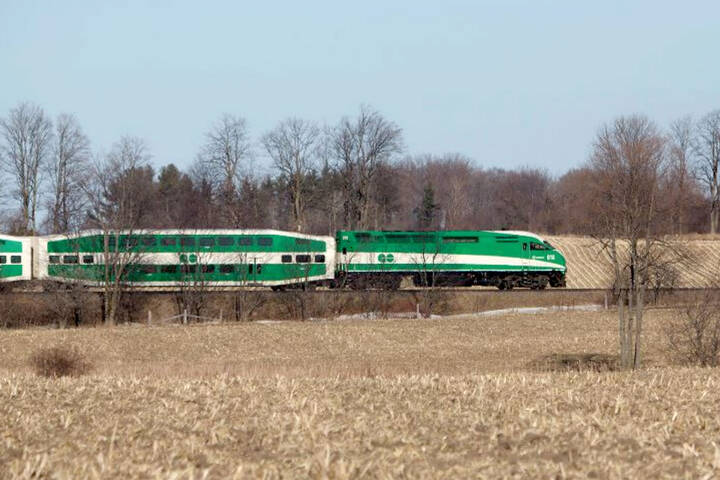