Is this the future of the subdivision in Toronto?

Just mention the word subdivision and one tends to picture row upon row of brick houses of the most boring design. To be fair, that's pretty much what you get in most developments spread around the GTA, which is what makes this Crafthouse by Orchard Ridge Homes so darn interesting. Picked up by Curbed the other day, this development near Bayview and Finch features 20 ultra modern homes that would look very much at home in a place like Cedarvale as they do near the northern edge of the city. 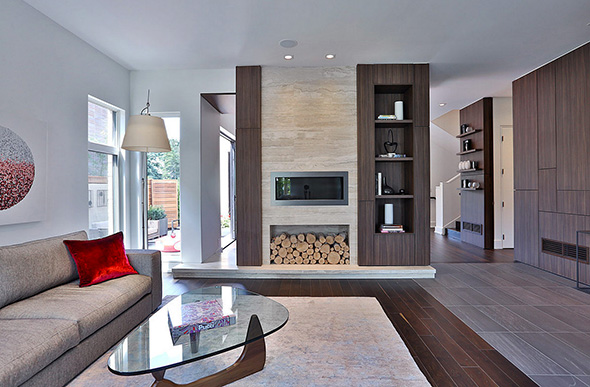 While Toronto isn't home to as much subdivision construction these days (much of it having moved outside the city proper), developments of this size aren't exactly rare either. So perhaps the design work by architect Peter Vishnovsky will get developers thinking differently about how these communities are put together. They don't have to be bland and conservative by definition. 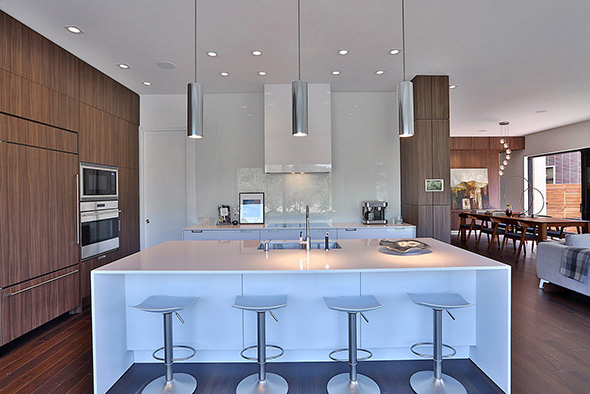 That said, one should bear in mind that these homes start at almost $1.8 million - hardly in keeping with the general positioning of a subdivision as an affordable alternative to downtown home ownership. No, this is something far more luxurious, where the architecture is actually one of the chief selling points. One wonders if a trickle down effect is at all possible, one in which less expensive developments start getting a little bit bolder with their designs. 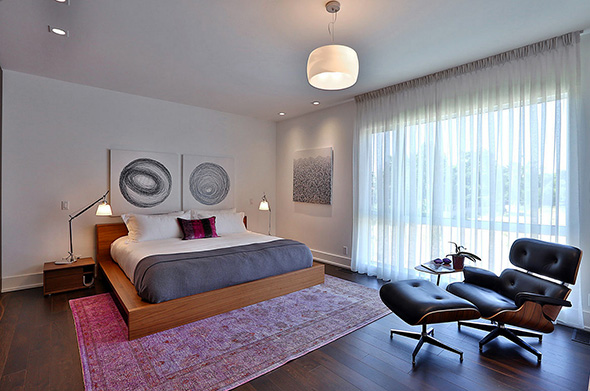 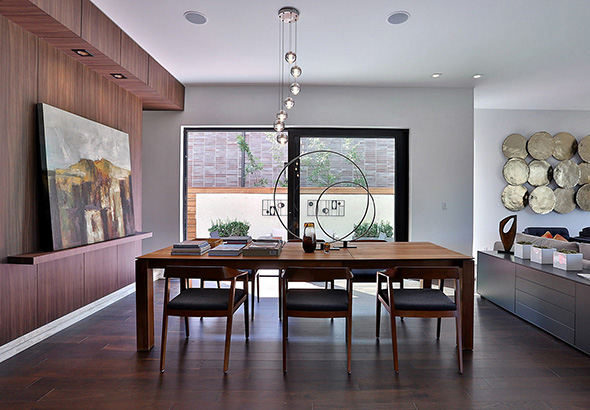 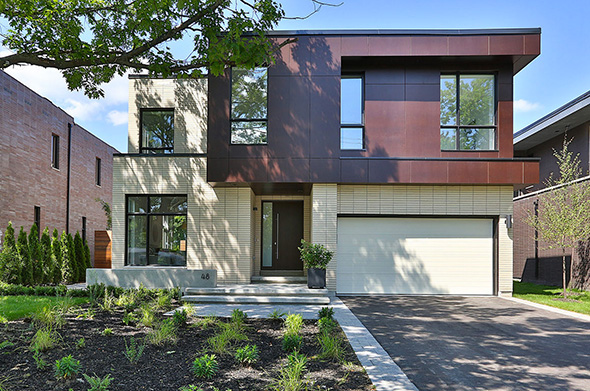