This is what Corktown used to look like in Toronto

For all the changes it's undergone over the last century, Corktown remains one of those Toronto neighbourhoods that shows off its historical character well. That is, if you know where to look.

Along with landmarks like the Enoch Turner Schoolhouse and St. Paul's Basilica, short streets like Bright, Ashby Place and Wilkins Avenue offer some of the best examples of 19th century row-housing in the city.

The general consensus is that Corktown got its name from the famine-fleeing Irish immigrants who took up residence here near breweries. But some speculate the abundance of cork from nearby distilleries influenced the name.

While the remaining historical homes look quaint today, the area was once dotted with slum housing occupied by poverty-stricken residents. The bulk of the photographs from the time, in fact, were taken by Toronto's public health department, which was tasked with documenting the poor conditions in the neighbourhood.

One of the busiest gathering spots in Corktown was the House of Providence, which was demolished along with hundreds of historic buildings in 1962 to make way for the Richmond off-ramp of the Don Valley Parkway.

There's a certain lazy quality to King Street between Parliament and River streets, which always gets me in a historical state of mind, but this latest influx of residents to the area might very well serve to make the streetscape more vibrant—and that's nothing to complain about.

Here are some photos from the history of Corktown. 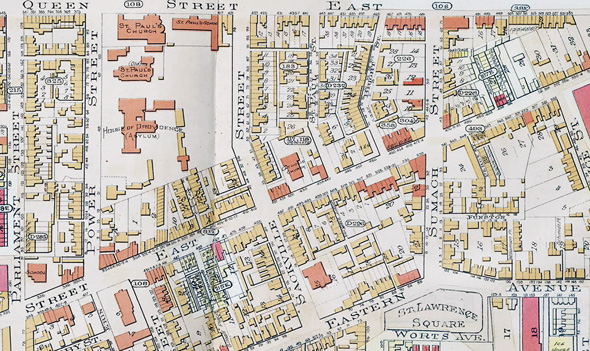 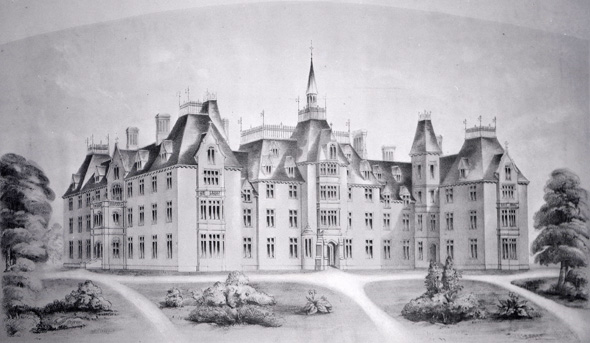 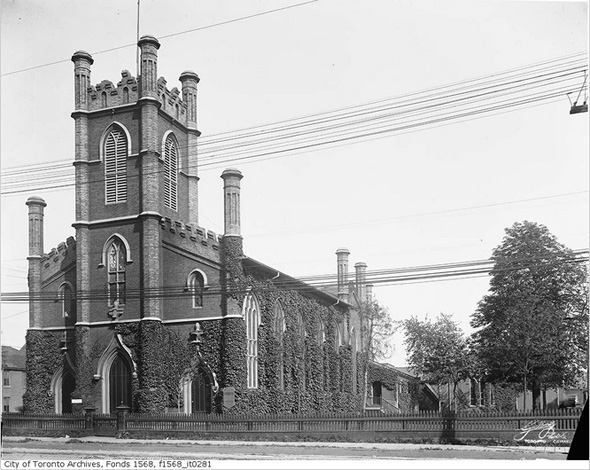 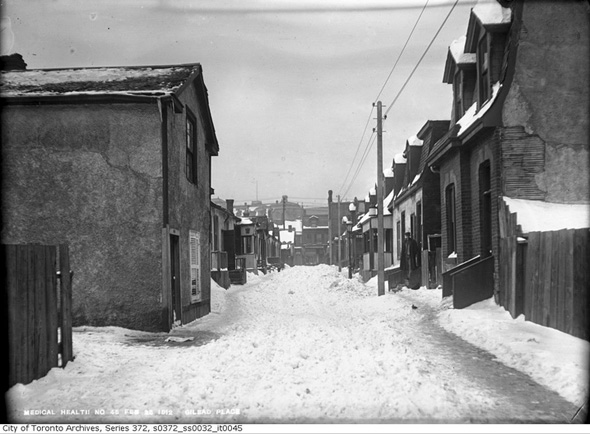 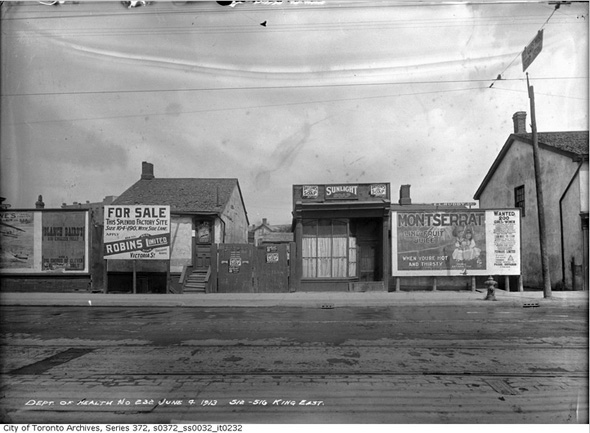 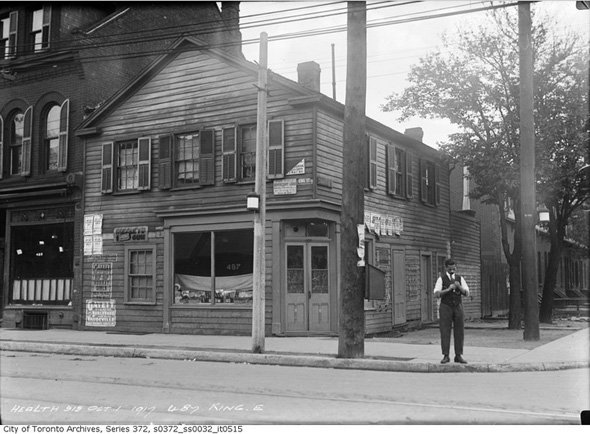 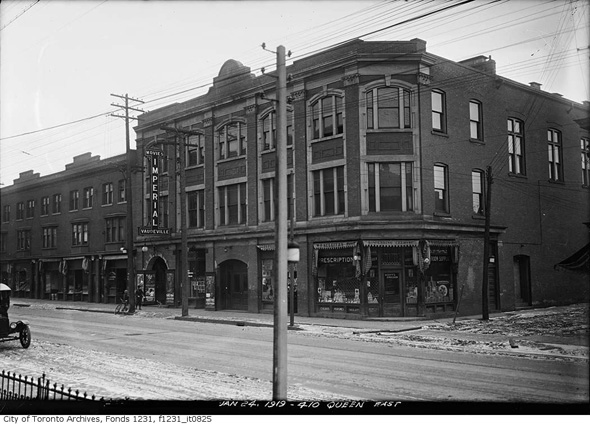 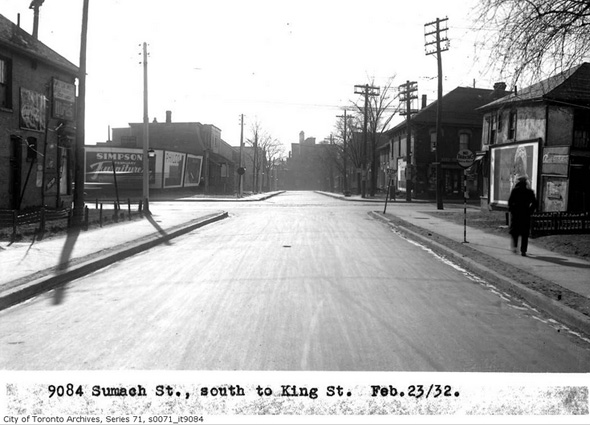 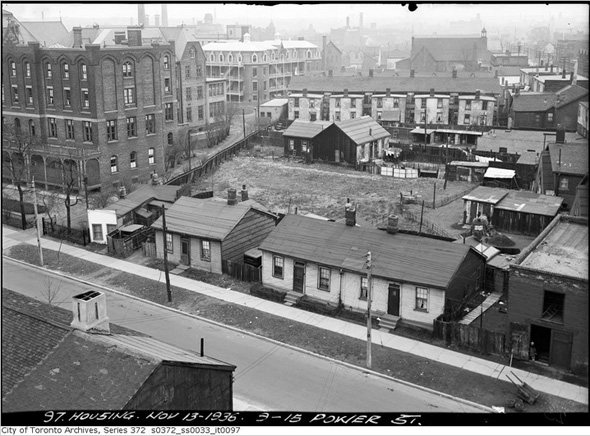 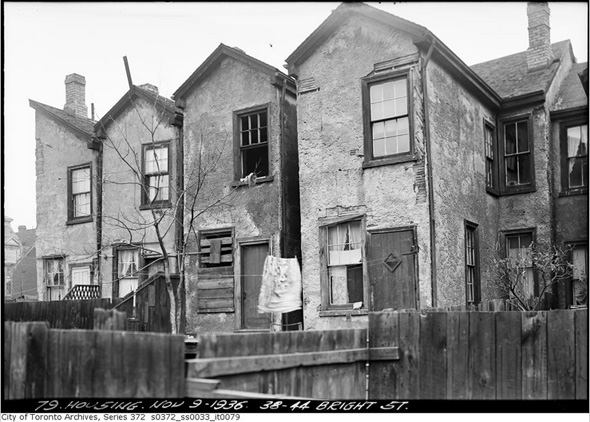 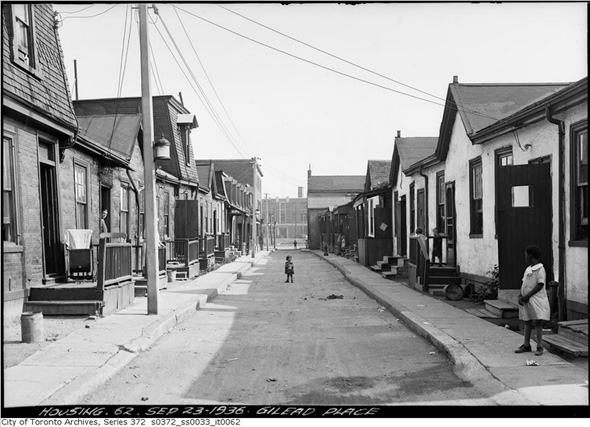 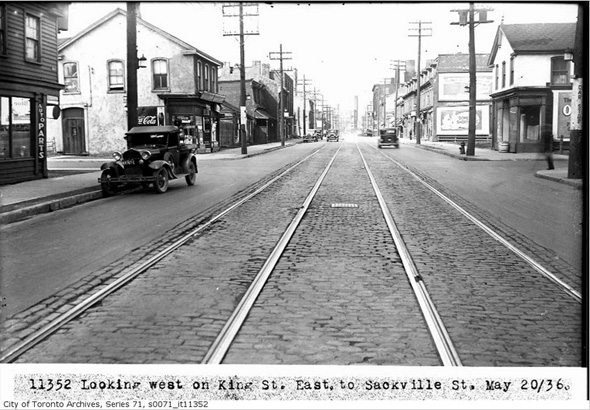 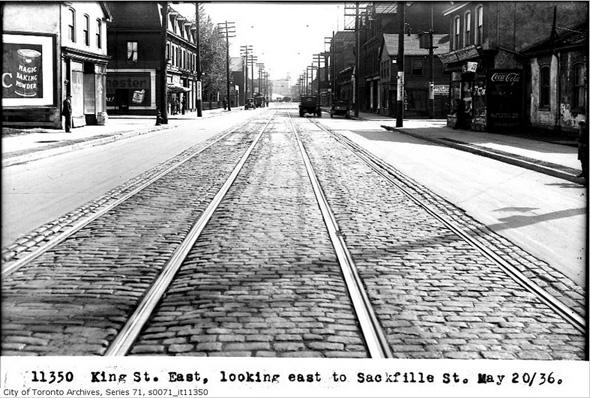 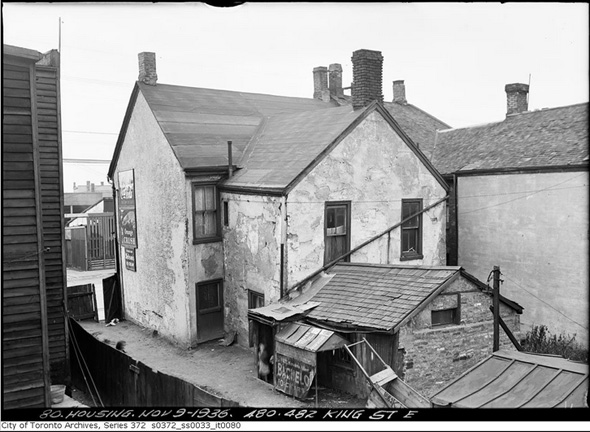 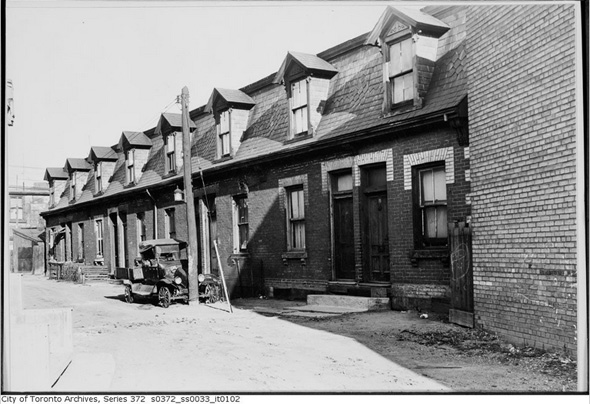 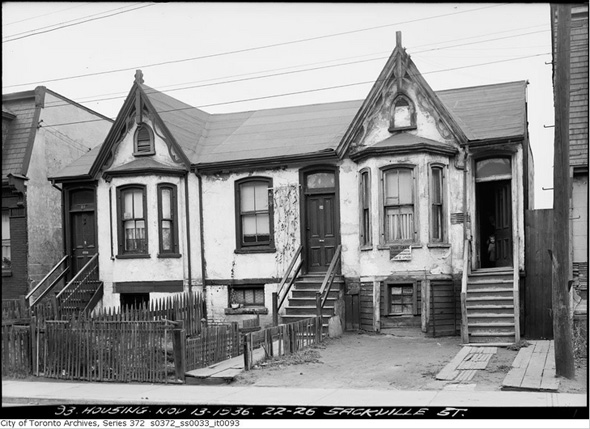 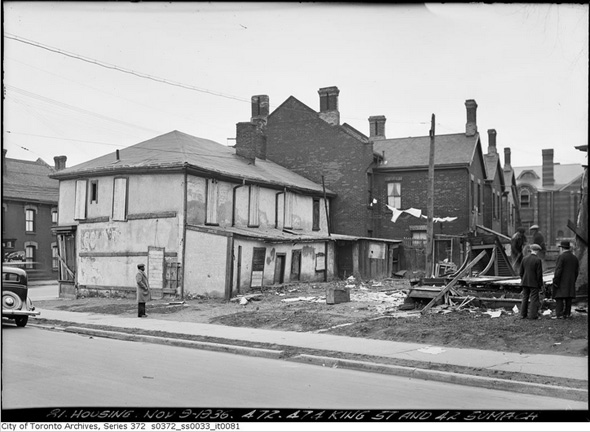 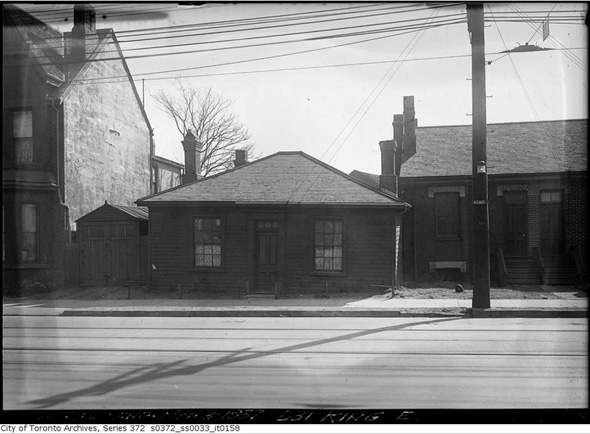 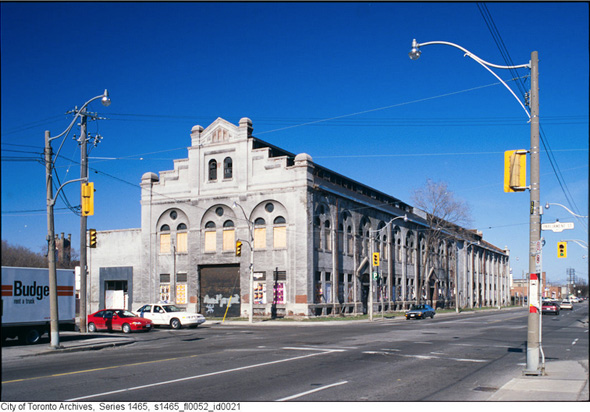 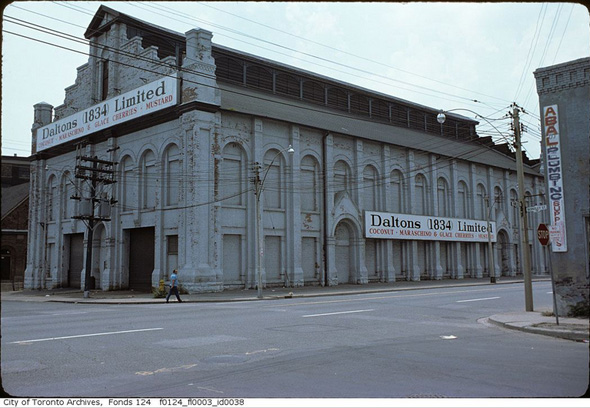 What is now the Canadian Opera Company (227 Front Street East)

The Toronto Archives. With files from Derek Flack.