Fabrik Condos is a new Menkes development poised to to arrive in Toronto's Fashion District by 2015. This project will undoubtedly break the real estate mould, if primarily just because it spells "fabric" with a "K." (Sort of like how kids used to spell "cool" as "kewl" back in the days of ICQ, right?) This project will rise 16 storeys tall, complete with over 170 units and a pet spa on its main level. Here is a closer look at Fabrik Condos. 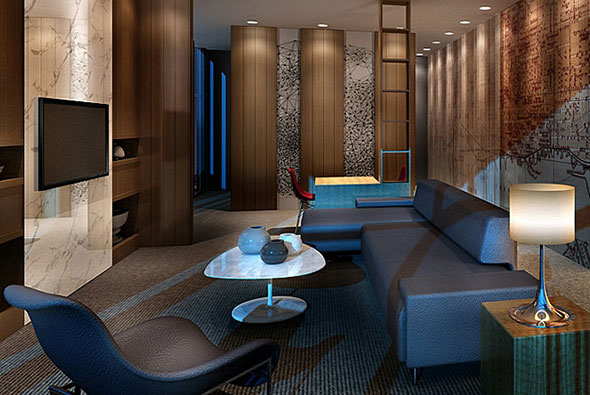 What is this — 16 storeys?! That's basically a midrise by downtown Toronto standards. Richmond Street and area is already slated to welcome a collection of 35-, 40-, and 50-storey towers, so it's somewhat refreshing to see a project that keeps to less than 20 storeys. That said, Fabrik will be pretty tall compared to immediate Richmond and Spadina real estate, and will certainly have a more dominating sidewalk presence than the ghost of its former reservations-only past. As an aside — anyone still missing those $20 cocktails?

Height isn't the only bashful aspect of this new Menkes build. Pricing — at least for this area — has started off rather modestly at about $600 to $620 per square foot. Now, I recognize that by any other standard $620 per square foot is nowhere close to a steal, but compared to most of the other (grossly overpriced) new condos in the Fashion/Entertainment/Queen West area, Fabrik pricing isn't all that outrageous. Fabrik has also kept unnecessary amenities (with the exception of its much touted "pet spa") to a minimum, reducing the risk of skyrocketing maintenance fees once operating costs are made clear. 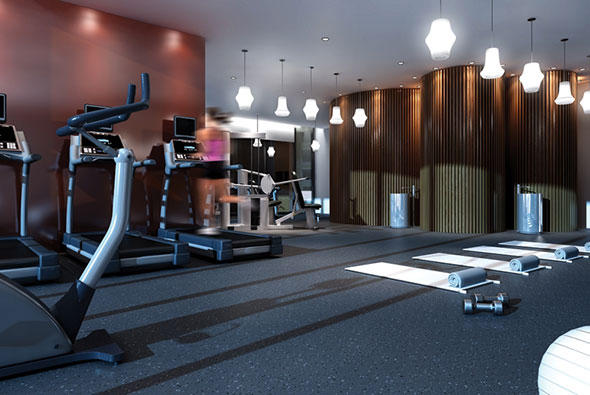 Fabrik, like so many new downtown Toronto condos, seems to have crammed as many suites as possible onto each of its resident floors. The symptom of such congestion, of course, is that some units become awkwardly arranged such that kitchen appliances are relegated to corridor areas and bedrooms exist with access to natural light. That is, some suites. Many of Fabrik's one-plus-den arrangements are actually quite acceptable (dare I say — pleasing?) with fair-sized balconies and dens that could function as autonomous spaces (as opposed to "nooks"). Finishes, still, are not exactly top-of-the-line, with laminate flooring as standard and that "lofty" 9' floor measured from unfinished floor to unfinished ceiling. Not terrible, mind you, but not laudable either.

The other Fabrik drawback is not necessarily a comment on the condo itself, but rather, its effect on the retail and architectural diversity in the area (I know, I know). Not that Fabrik is the first development to seize prime real estate and turn it into a five-year-old "coming soon" sign, but it is, nevertheless, somewhat of a shame to see a corner that once offered something to everyone become essentially invisible to all but its residents. Then again, 431 Richmond Street only offered something to you if you had a reservation. 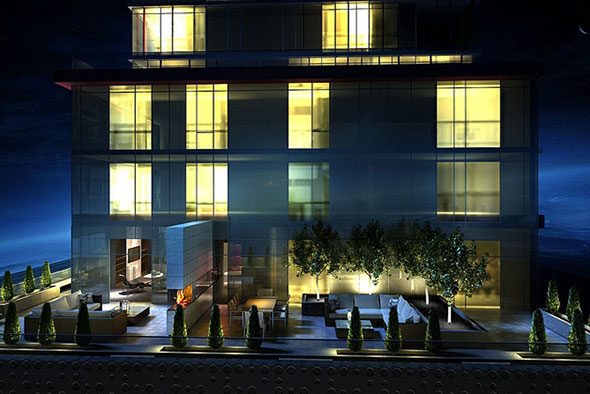 Maybe I miss Goodnight after all...?