On Thursday, a group of concerned citizens in the Church-Wellesley neighbourhood came together to discuss the recently announced proposal affecting several properties on Gloucester and Church streets. These properties include 67-69 Gloucester and 580-596 Church. The developer of the site has proposed that most or all of the existing buildings on the site be torn down and that a 25-storey condominium be put in their place. This has, unsurprisingly, upset local residents. 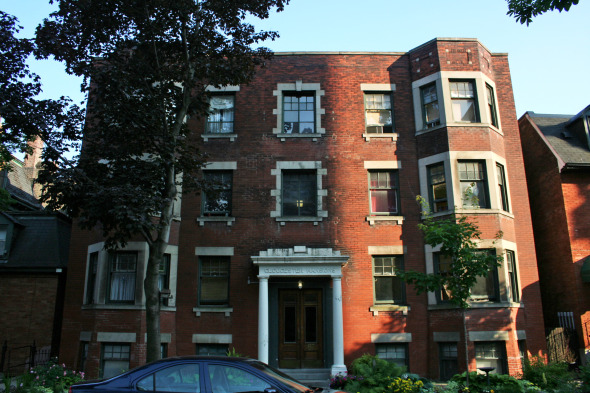 The meeting was an informal discussion to plan strategies before any official community consultation between the new Ward's Councillor (Kyle Rae is retiring), the developer and city planning officials takes place in November. Due to the neighbourhood's strong sense of community, the meeting room at the 519 Community Centre was so full that it ran out of chairs by the time it began. 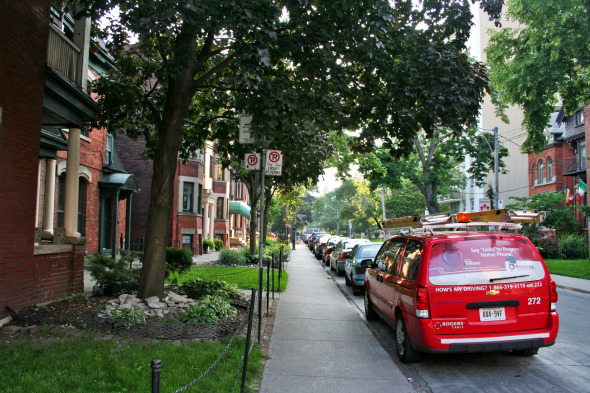 The organizers, including local real estate agent Brian Elder, did not have much information, due to a lack of community consultation so far. But the session provided a sounding board for resident concerns, and a launching pad for future organizations.

Several residents voiced their issues, which ranged from questions concerning compensation in relation to their move, the fate of the heritage buildings, whether backyards will be shaded, and the potential increase on traffic on Gloucester Street. 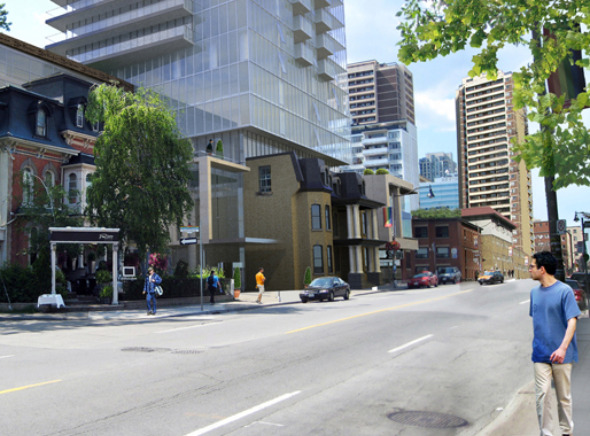 Development documents from the City show that the proposal has already gone through three iterations already. In the most recent, issued on May 25th, City planning staff raised 23 concerns with the current proposal. One of the major issues is the partial (and/or total) destruction of the five heritage properties on site. Though these buildings are listed but not fully designated, they do not have the city's full protection. The planning staff also suggested building a low-rise structure, an idea which the developer rejected. 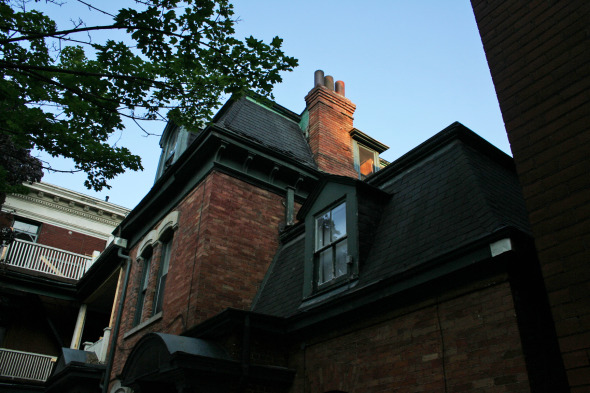 As one member pointed out, this is just the start of further proposals. The Church and Wellesley neighbourhood is near one of the city's major transportation nodes, and developers have plenty of incentive to collect properties and drive intensification. But, as the current neighbourhood is often seen as a place of refuge for its residents, efforts to change its character are likely going to meet stiff resistance from a very vocal and politically motivated community.

The development is also a test of the city's 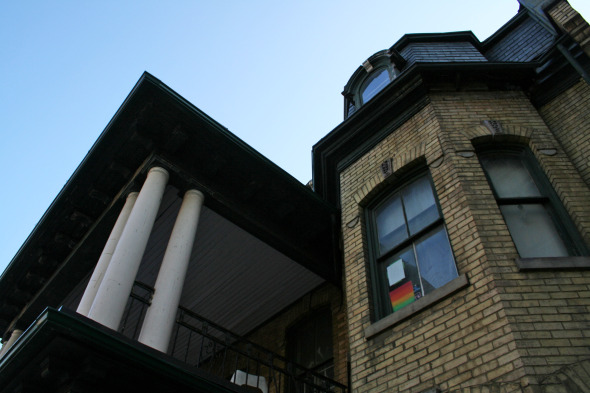 Official Plan, as the current proposal contravenes many of the design principals in it. In particular, apartment buildings are not supposed to be added to existing low-rise neighbourhoods like Gloucester Street without design factors to mitigate the impact of such redevelopment.The community meeting has tentatively decided to organize into a resident's organization so that they can form a common front when they speak to the developer. If you want to join in, or provide your input into the process, contact gloucestermansions@gmail.com.

What do you think of the development? Do you think it is a good or bad fit for the neighbourhood?

All images by Matthew Harris except development proposal image by RAW Design.