Many Torontonians are already familiar with what is colloquially known as the Leslie Street Spit - and they ought to be - they've fought long and hard to make it what it is and keep it that way.

My travel partner and I recently learned about the Spit, which is home to 400 species of plants, 300+ species of birds as well as fox, coyotes, rabbits, reptiles, amphibians and a wide variety of butterflies. Thing is, the whole place was just a pile of rubble sitting in the lake 50 years ago, and today, situated at the bottom of Leslie Street, it offers a dramatic green wilderness in the middle of our city. Allons-y! 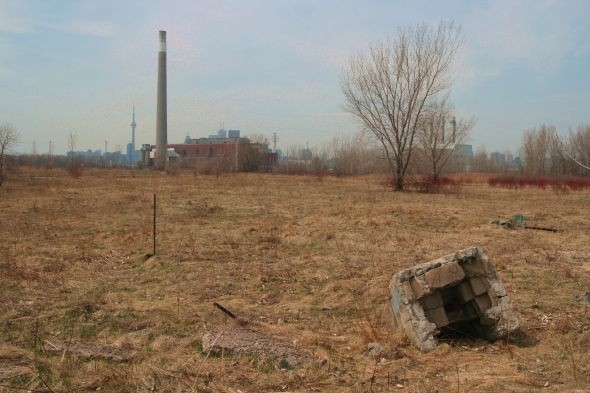 The Spit started as a city dump for construction detritus and lake dredgeate, and much of the area continues to be used as such. In the late 1950s the rubble and ruin was covered with a thin layer of topsoil. As soon as it could be called "land," it was slated for development. Plans were drawn up for a hotel, a waterskiing school, government docks, a campsite and so on.

From the get-go, public opposition tied up development, and during that first, brief reprieve from human interference, something amazing happened here: species invasion on a magnitude that astounded, baffled, set new precedents and very firmly reminded us of the terrible, beautiful power of nature.

Open only on weekends, Tommy Thompson Park was busy last Saturday. The first thing we noticed was the birder watchers, for whom the park is highly treasured, quietly trolling the grassy areas, binoculars set upon one glimmering wonder or another. Cyclists too: families flying in formation along the spit in unison with flocks of birds in the wind overhead. 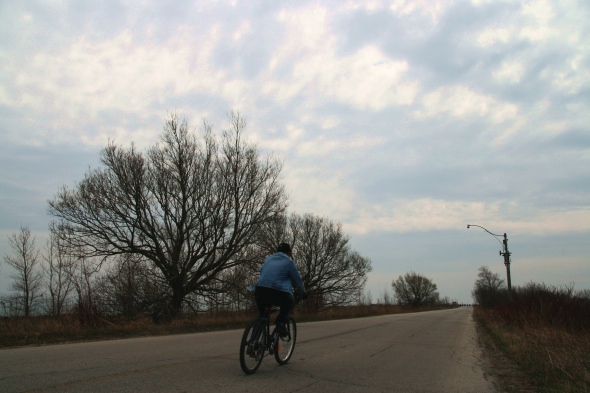 Below our feet there were pretty flowers poking through the soil along with a rainbow of fecal evidence of furry shadow stalkers.

But the nature on display here wasn't pretty. This was not Bambi in a meadow, but a sort of terrible, feral thing, much wilder than one becomes used to in a city, where our usual dose of nature is perfectly edged, hedged and sprayed.

Many account their visits to the spit as genuinely frightening. During nesting season there are tens of thousands of pairs of birds in ominous dizzying masses, squawking, mating and protecting their eggs; Hitchcock's vision tenfold. 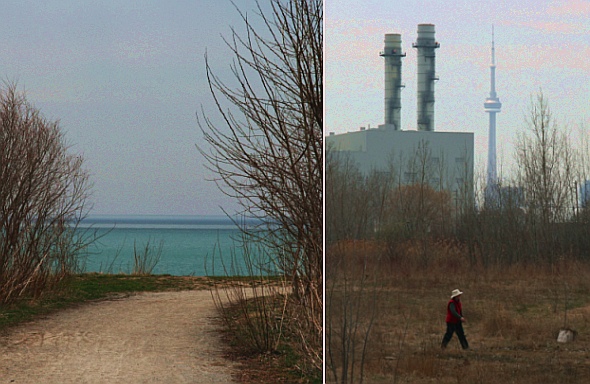 Several of the older trees we saw were dead, perhaps having been killed by the unbalanced bird waste-ridden soil.

Looking past the mangled rebar and bits of broken sidewalk that make up the shores of the spit, we saw a sewage treatment plant, along with several other industrial buildings. In the distance, across otherworldly azure water filled with black cormorants, the Toronto skyline. 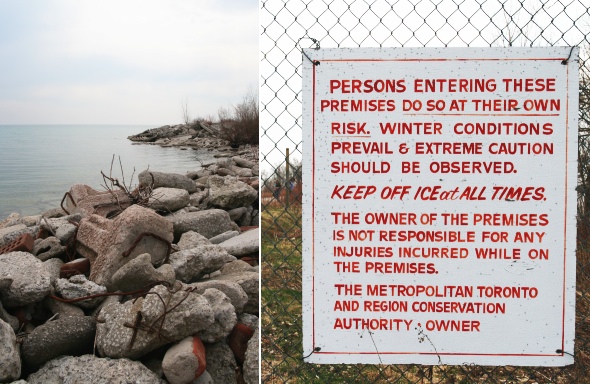 The spit is a perfect vision of our oft-imagined post-apocalyptic world. Crumbling human creation, toxic soil (this part is non-fiction), terrible weather and a mood. And among it all families of small creatures boldly nesting - nature encroaching just as we did in the first place.

There are always rumours of development plans here, but something tells me they'll never come to fruition. This wild, feral place in our landscape and in our minds is just too important to us; an accidental gift we won't soon let go of. 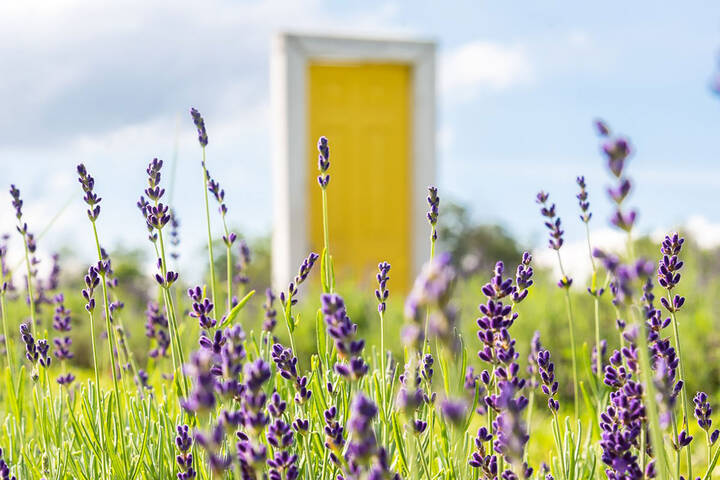 This iconic lavender farm in Ontario has permanently closed its doors 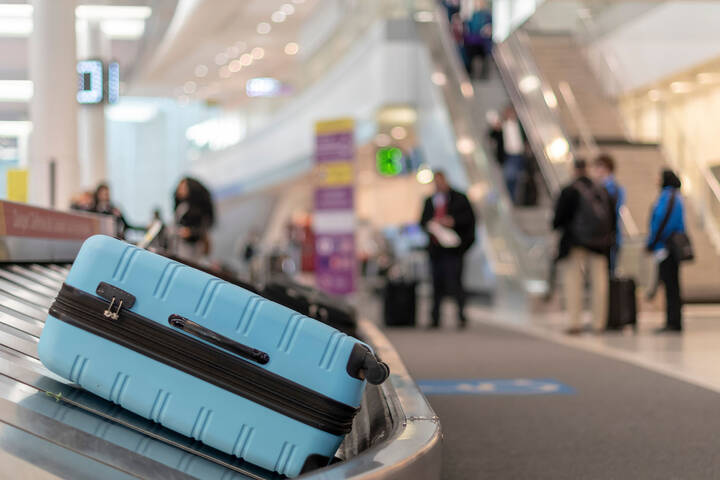 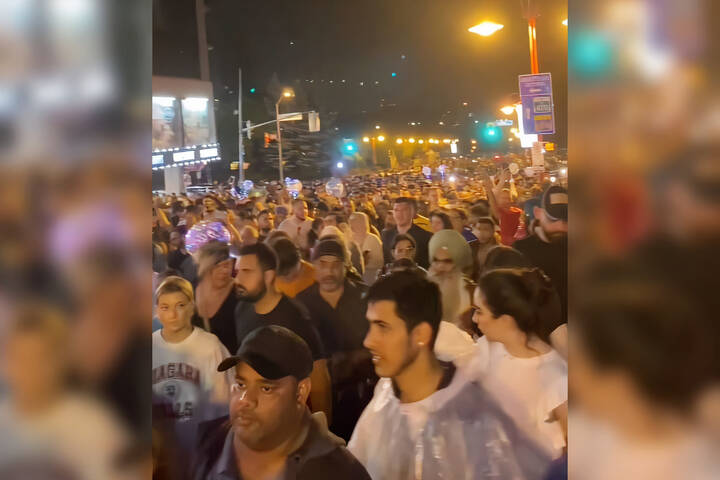 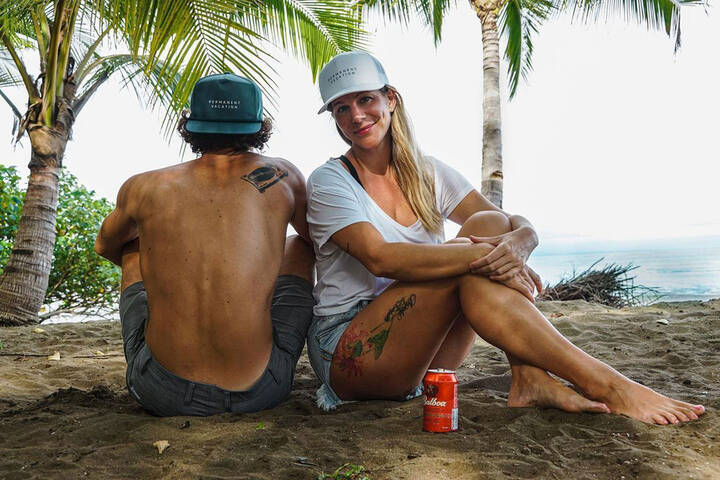 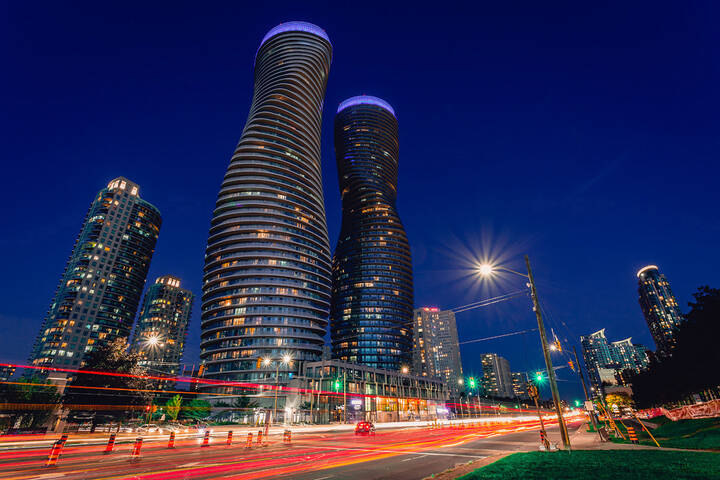 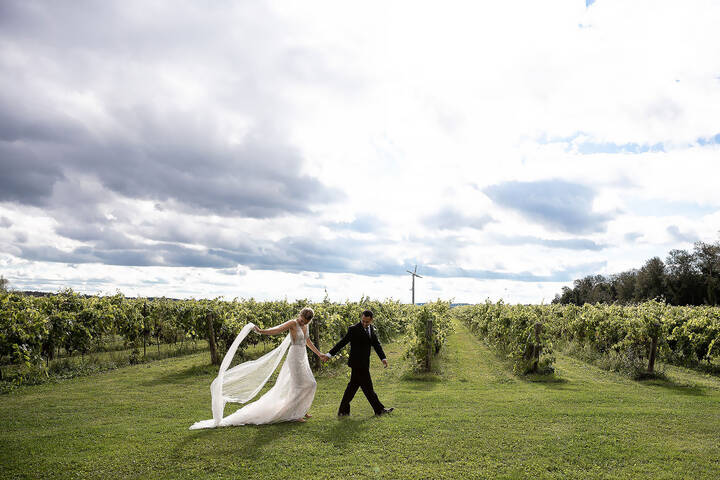 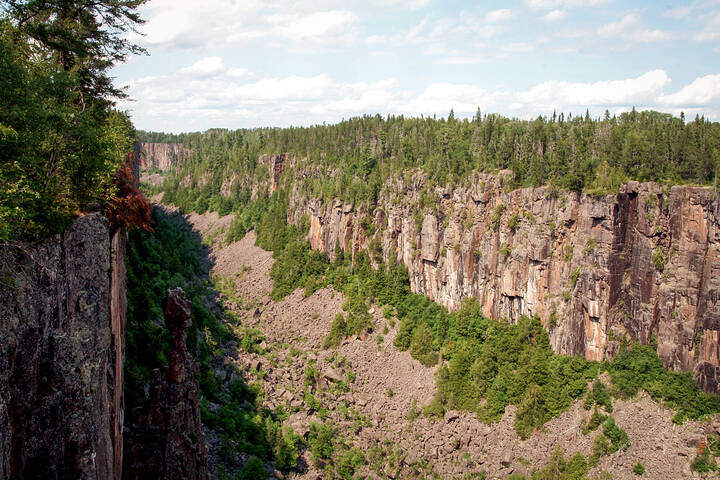 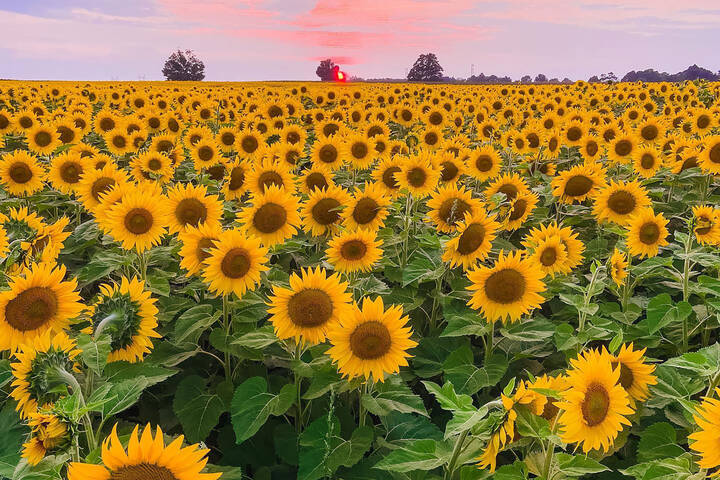