Fast-talking coffee-drinking TikTokers are on the rise in Toronto

Everyone knows beauty gurus and gamer boys, but now it's the fast-talking, coffee-drinking 'day in a life' TikTokers that are taking over Toronto.

If you've scrolled through the app's ForYou page (FYP), you might have come across these fast-paced videos showcasing people's daily lives.

They include everything from their skincare routine to daily walks around the city — and of course, no video is complete without their cup of coffee.

Unlike YouTube vloggers, who have been around for a while, those trying to make it on TikTok only have 60 seconds to get their point across.

One of the most popular Toronto TikTok vloggers is Sarah Jenkins, otherwise known as sarahjenkinsxo. The 24-year-old works in media, and told blogTO that she started posting videos when she was unemployed last year. 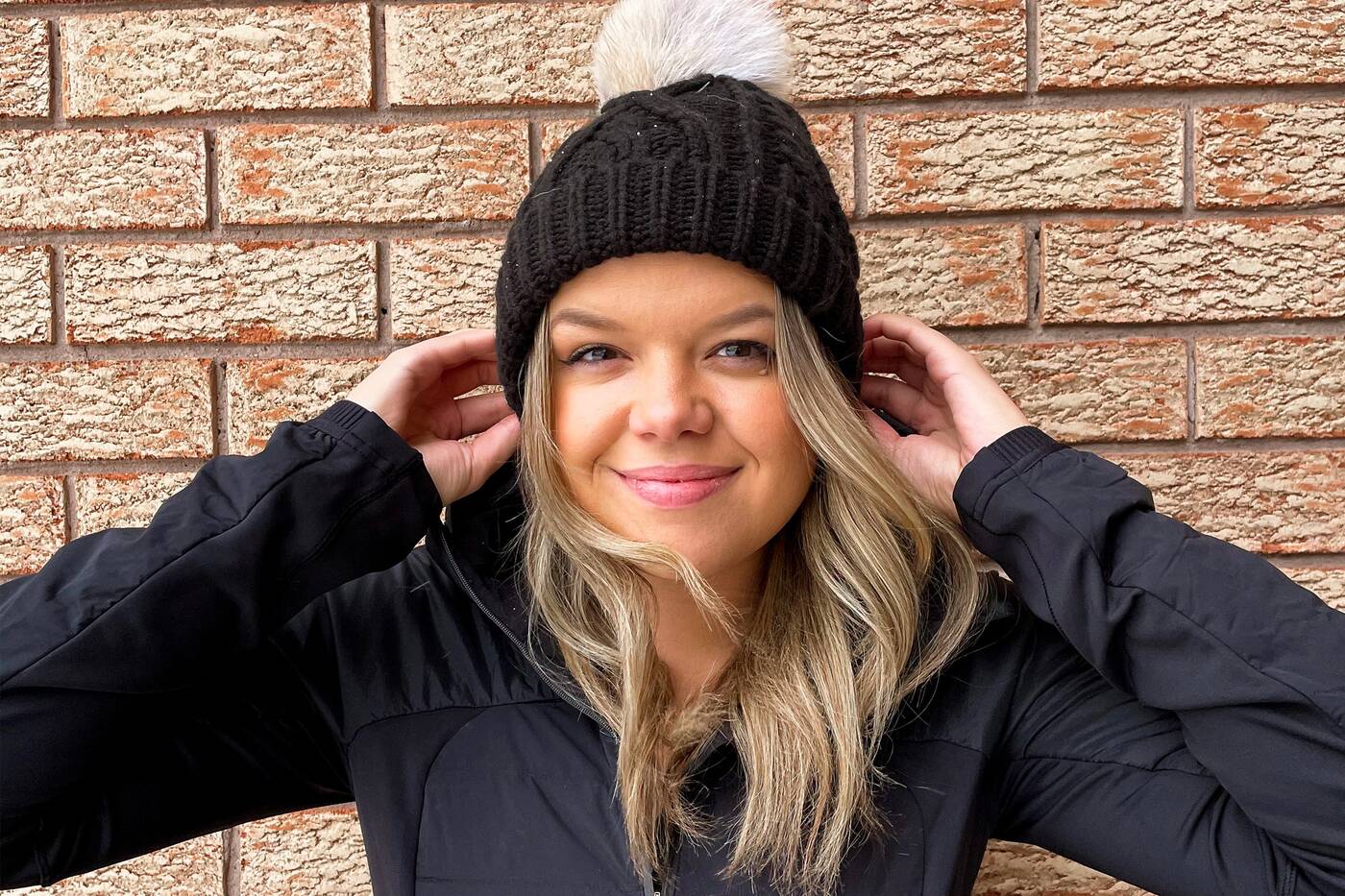 "Once we went into isolation, I lost all my work, I had nothing to do. So I decided to make a mandate for myself to post four videos a day as a way to keep myself occupied," she said.

Jenkins didn't want to participate in TikTok dance trends, saying that that was "never going to happen."

Instead, she started vlogging her days and people loved it. Those videos have now gotten her nearly 90 thousand followers and six million likes to date.

She began doing videos with narration when the voice-over feature was very new, making her one of the first to do this style of daily TikTok vlogging in Toronto. 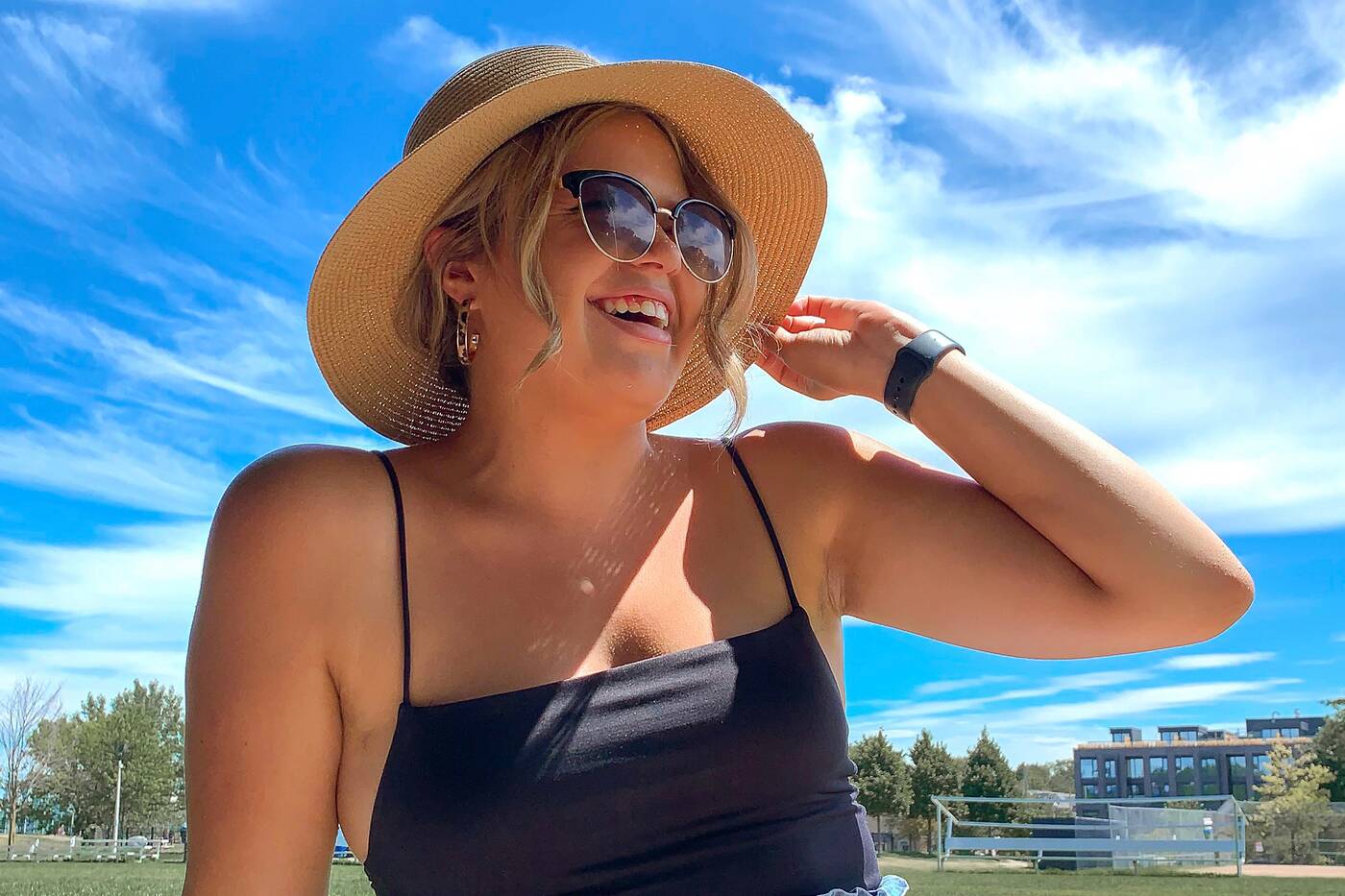 "I think I gained an audience really quickly because there weren't many people vlogging in that style. It's been crazy to see how much it's popped off, especially in Toronto recently," she said.

Her content is similar to that of reality TV or YouTube, a half-scripted, curated version of reality. However, it's the relatability of the videos that she believes viewers like.

"I just think people are nosy and love other people's lives. I'm a regular person with a regular nine-to-five job that just makes videos. I think that makes me a lot more relatable," said Jenkins.

It was seeing this kind of content on her FYP that inspired Jaya Bhardwaj to create her own daily vlogs. 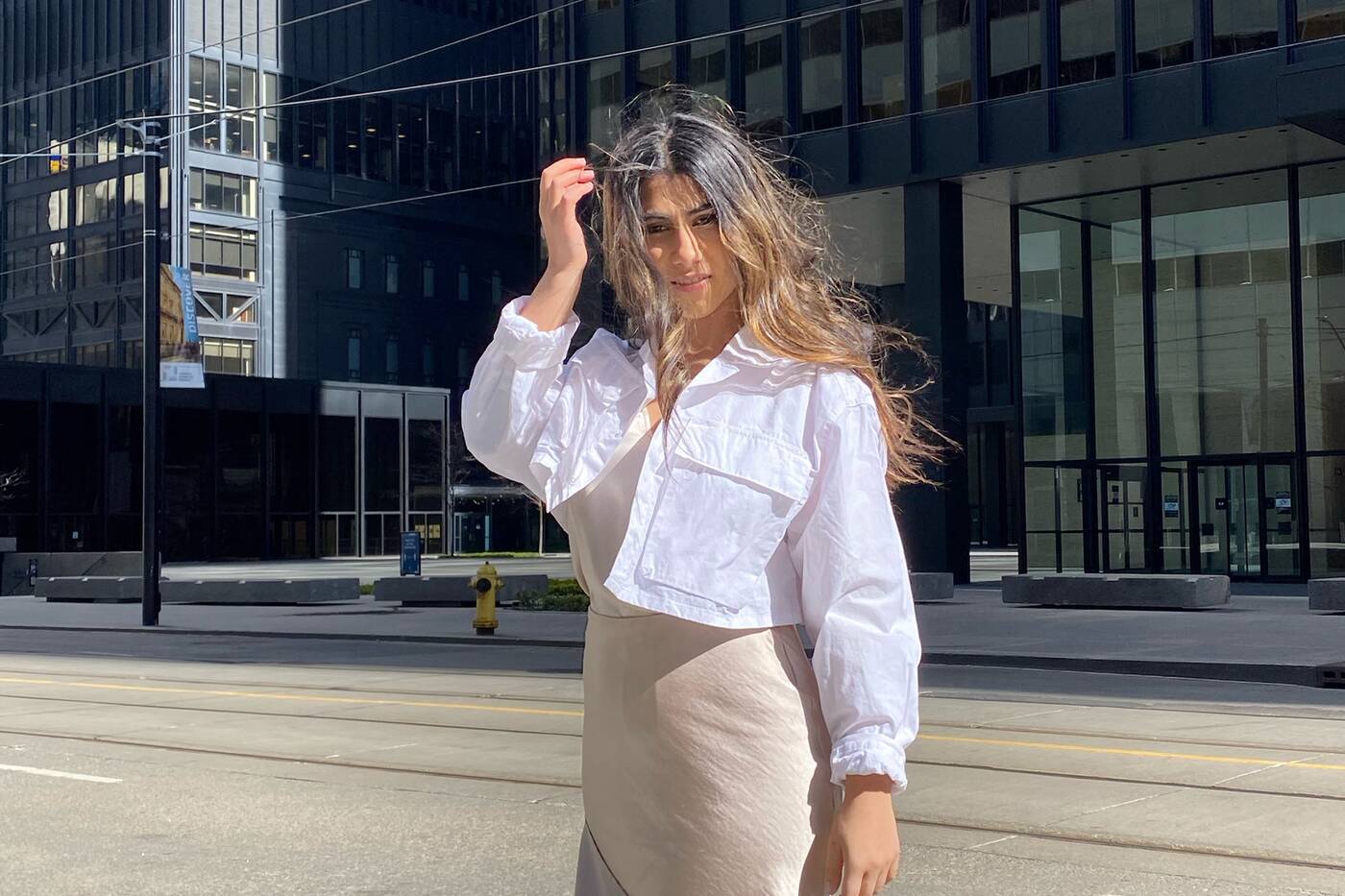 "I honestly wanted to make TikToks because I saw so many people doing it. Seeing other people's days really inspire me, so I wanted to be that kind of motivation for other people," said the Toronto student.

Like Jenkins, her videos feature an inside look at her day-to-day life, including workouts, studying and, of course, coffee. Sometimes she spends 20 minutes editing a 60-second video.

"TikTok is so fast so you need to say it all before people scroll past your video. I think people would rather watch a really fast-paced video twice than listen to someone speak slowly for a long time. People's attention spans are really short," said Bhardwaj. 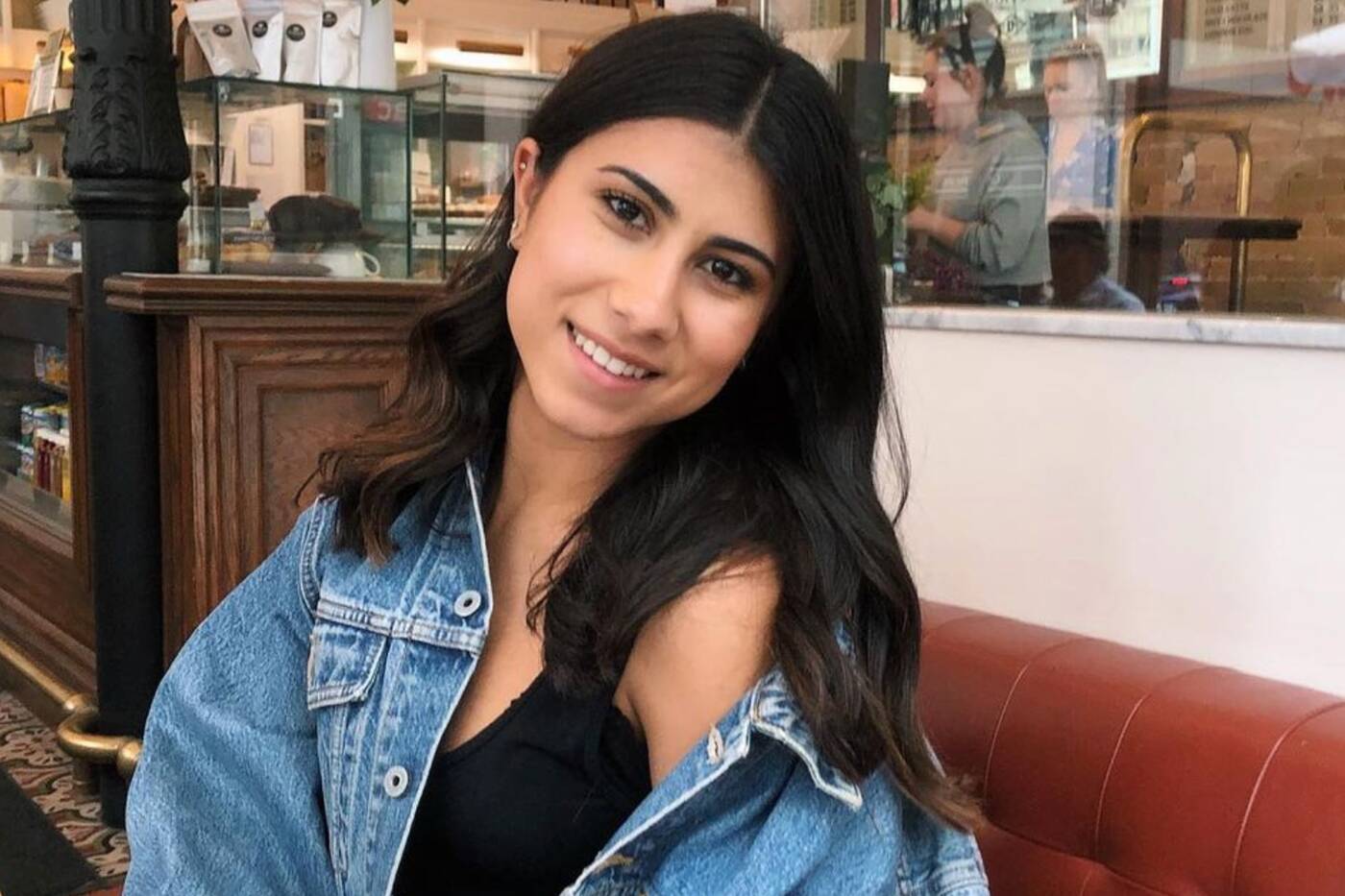 This is exactly what makes TikTok so different from other social media, and what can make it addictive to its users. The algorithm quickly learns what content you like and dislike and adjusts your FYP accordingly.

This means that you are more likely to come across content which you enjoy, triggering a reaction in your brain which makes you seek out more of it. Since there are new videos being uploaded every minute, all it takes is a scroll to watch content for hours on end.

With tens of thousands of people viewing videos every day, not all leave nice comments. Bhardwaj told blogTO that she is no stranger to receiving hate.

"If someone leaves a mean comment, I get really upset... I need to remind myself that there are going to be people who judge, but you need to remember why you started doing this in the first place," she said.

Many of the comments left on her videos question how she is able to live such a luxurious life, but she is quick to remind people that a 60-second curated video is not fully representative of her entire day. 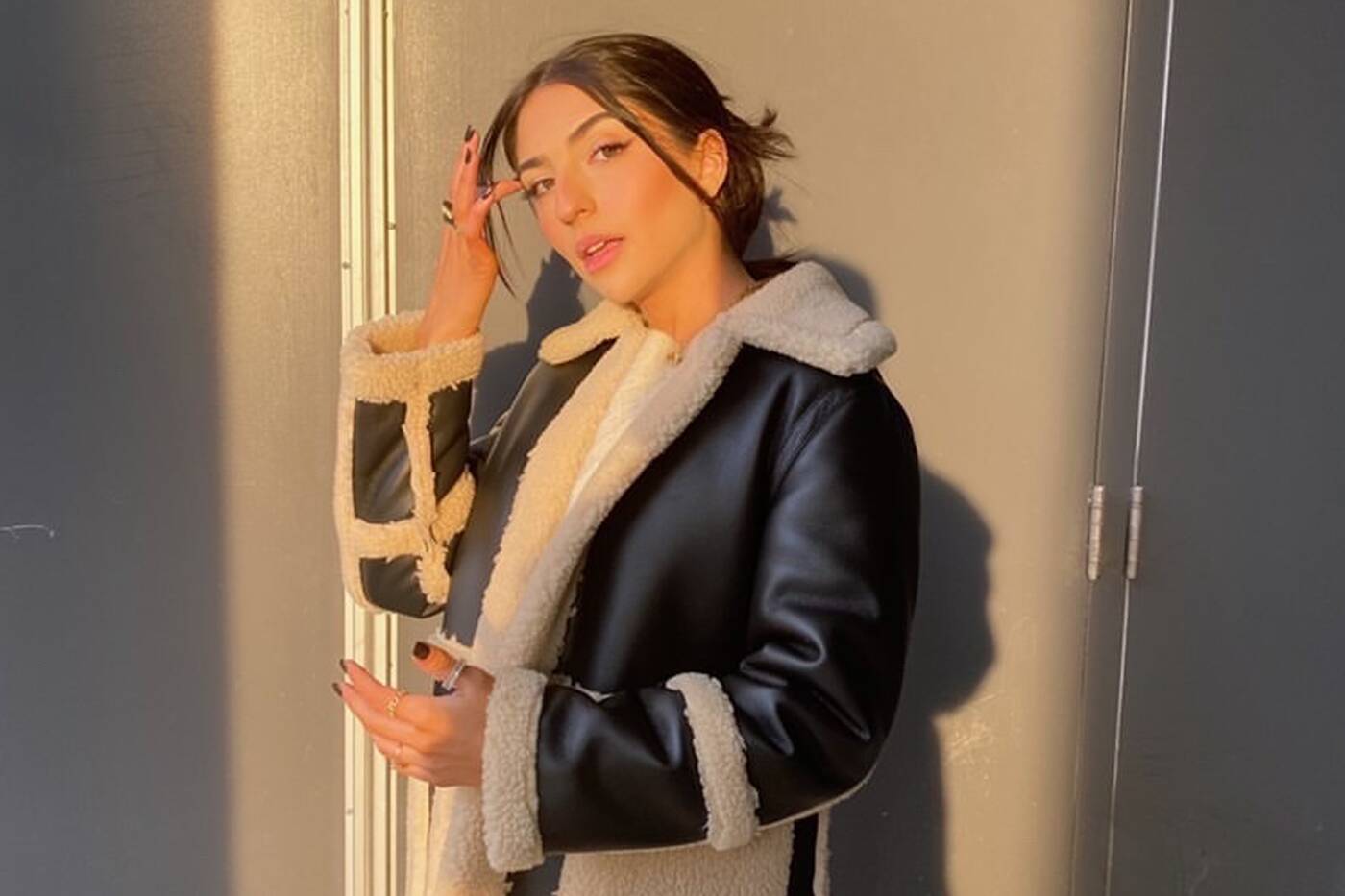 This is something that fellow Toronto TikToker Yaz Ghotb echoed.

"I think that everything on social media can be a bit of a highlight reel. I've tried to make it a bit more authentic than that, but at the end of the day, you're not going to see everything that's happening behind closed doors," she said.

Ghotb is also known for her 'day in a life' vlogs, but instead of narration she often chooses to add music.

"I think that there's some beauty in creating and making a storyline. I want to pair the story with a song," she said. 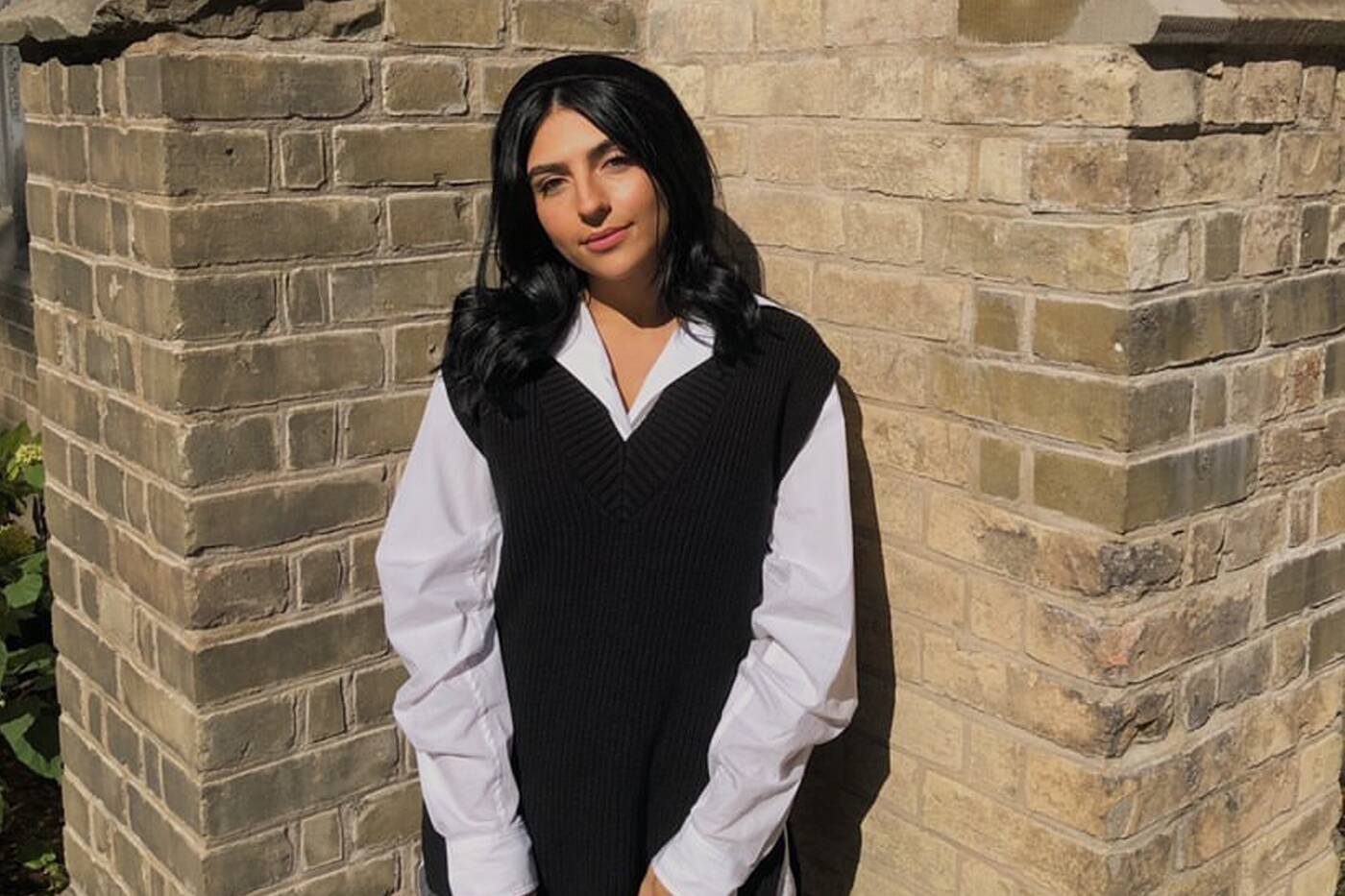 Yaz Ghotb was not aware of Toronto's TikTok community before she started making videos. Photo by Yaz Ghotb.

Her aesthetically pleasing videos have gotten her over 50 thousand followers, which she still finds shocking.

"I thought no one would see my videos. I had no idea that there was even a community of people that were vlogging in Toronto," she said.

Whether people are looking for a way to pass the time, or romanticize Toronto life, TikTok vlogging seems to only be growing in popularity.