Nearly two years after announcing its intentions to build a high tech "city within a city" along Toronto's eastern waterfront, Google's sister company, Sidewalk Labs, has unveiled a 1,524-page-long draft master plan that's proving every bit as controversial as critics would have led you to expect.

The Alphabet-owned urban innovation firm delivered its overwhelming Master Innovation and Development Plan (MIDP) to the public during an event at its headquarters near the Port Lands in Toronto on Monday afternoon.

To give you an idea of just how huge the collection of documents is, here's what a multi-volume hard copy of the plan looks like:

Sidewalk Labs says it will spend $1.3 billion on building its neighbourhood of the future in Toronto with an eventual goal of creatng some 44,000 jobs, $4.3 billion in annual tax revenues and spurring at least $38 billion in private sector investment by 2040.

Economically, it sounds great, and most people are jazzed about the promise of cool new technologies such as intelligent sidewalks, autonomous vehicles and tall-timber residential developments becoming available within our city.

Those who've had a chance to read through all the of the draft plan's details, on the other hand — chiefly members of the federal, provincial and municipal government-run Waterfront Toronto consortium, who recieved the draft last week — are wary.

New: Waterfront Toronto chair Stephen Diamond has issued a public letter outlining several concerns about the Sidewalk Labs MIDP, including the Google sister company's "premature" expansion plans beyond Quayside and regulatory changes that Waterfront is unwilling to commit to. pic.twitter.com/YqIg1S1sH9

Government officials and watchdog groups are already crying foul over everything from how citizen data will be stored to how large an area Alphabet intends to transform.

What was originally pitched as a 12-acre plot of land in what's come to be known as Quayside has reportedly blossomed into a 190-acre "Innovative Development and Economic Acceleration (IDEA) district" along Toronto's waterfront, just east of the downtown core.

"Even then, we would only move forward with the full collaboration and support of the City of Toronto, particularly where it pertains to City-owned lands." 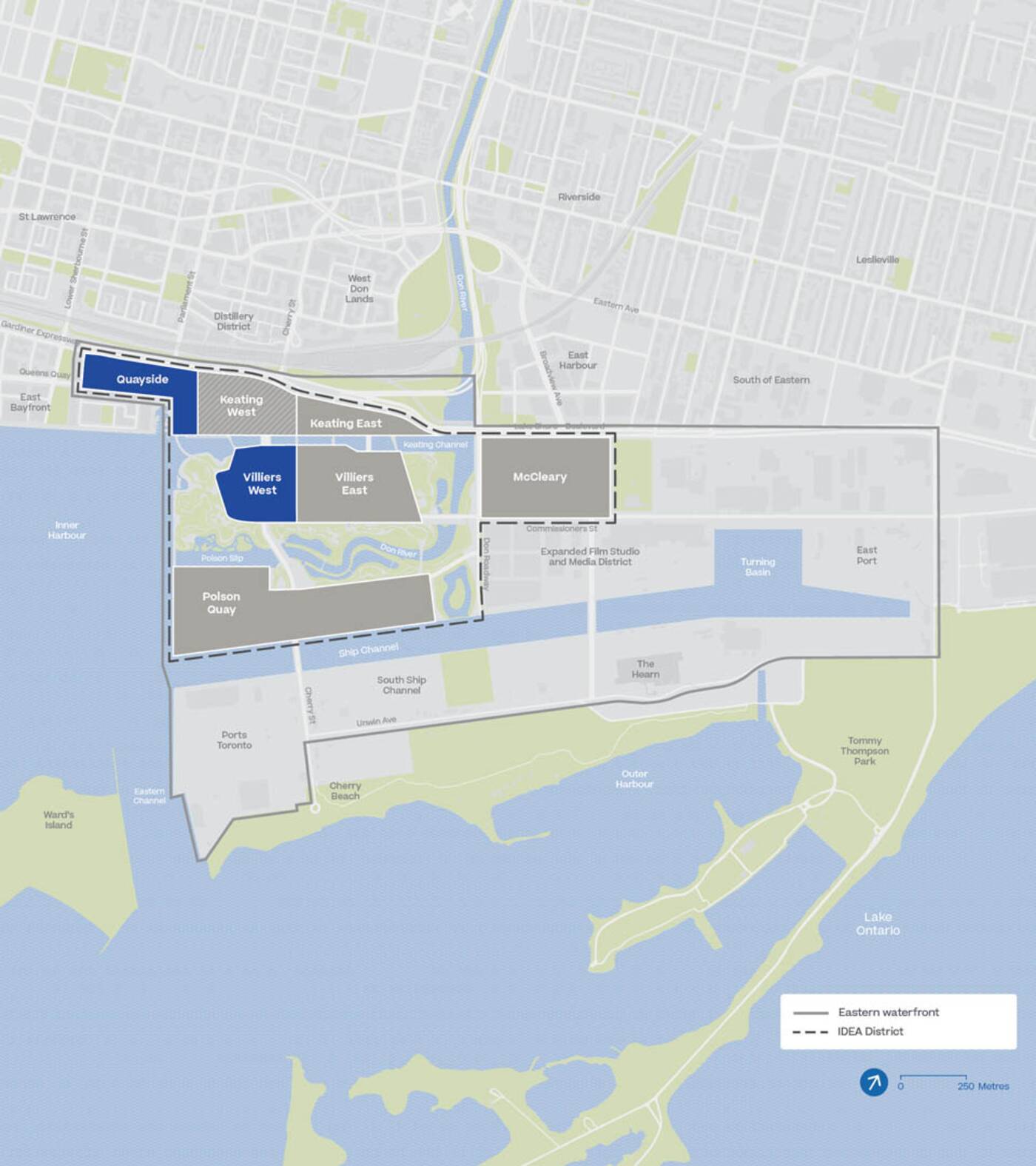 Alphabet's proposed IDEA district goes well beyond the borders of what was originally posed for Toronto's high-tech neighbourhood of the future. Image via Sidewalk Toronto.

Among Sidewalk Toronto's big ideas for Quayside, the forthcoming Villier's Island, and other parts of the city's eastern waterfront:

Sidewalk Labs details plans for a network of pedestrian-only pathways what it hopes will be the world's first all-mass timber neighbourhood at Quayside in Toronto. Image via Sidewalk Toronto.

"This proposal aims to do something extraordinary on Toronto's eastern waterfront," said Sidewalk CEO Dan Doctoroff during a media event for the plan's release.

"Create the neighbourhood of the future in the right kind of way, with people at its centre, and with cutting-edge technology and forward-thinking urban design combining to achieve ambitious improvements in the urban environment and in the way we all live."

Nothing is set in stone, of course. More public consultations still need to take place and neither Waterfront Toronto and the City of Toronto are expected to weigh in with their official decisions on the MIDP until at least the end of 2019. 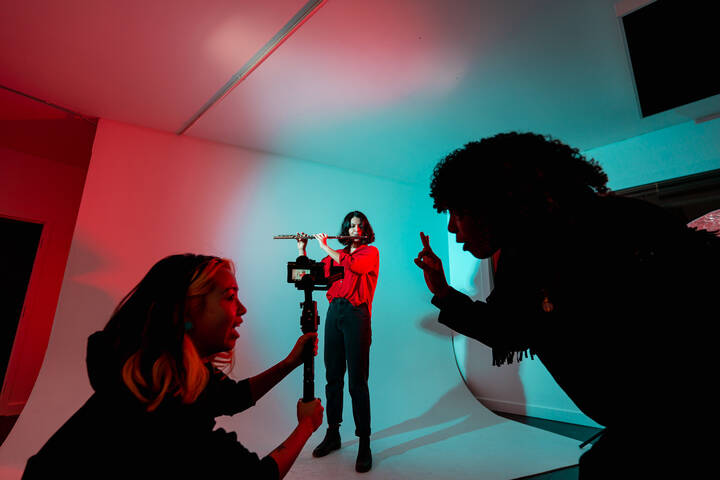