Toronto's neighbourhood of the future is getting raincoats for buildings

Futuristic raincoats for buildings, streets made up of hexagons, and towers made completely of timber were some of the key features unveiled by Sidewalk Labs last night in their latest 'smart city' plans.

The Alphabet-owned organization hashed out more details of their vision (more than they have before, anyway) during yesterday's  latest phase of public roundtables at their Lakeshore headquarters, which continues for a second session this evening. 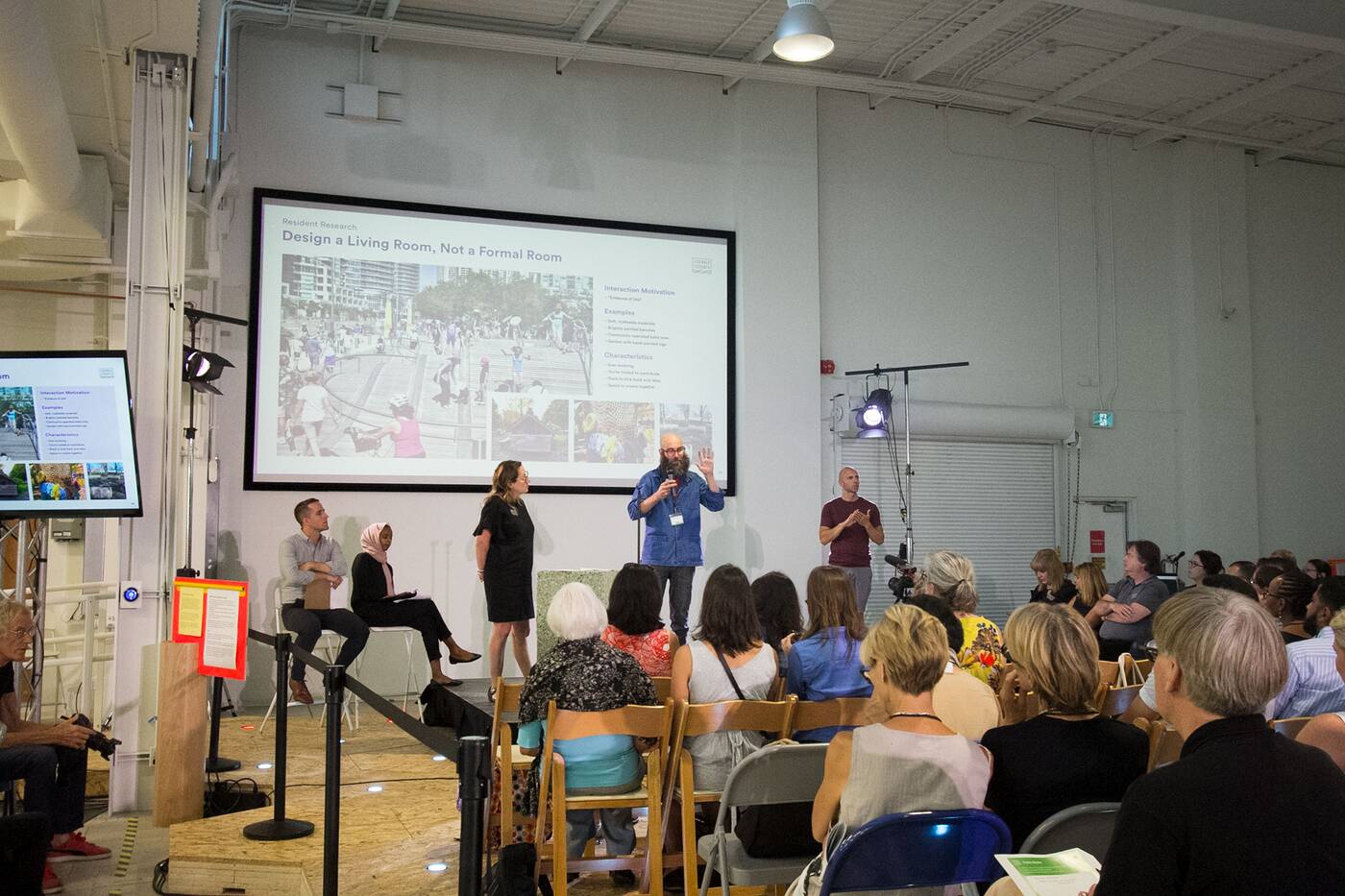 Sidewalk Labs held a roundtable discussions at its headquarters yesterday.

Those who have visited Sidewalk's 307 have likely already seen the prototypes of technologies being proposed for the 12-acre district slated for Toronto's eastern waterfront, dubbed Quayside.

Dynamic streets was a main talking point (as it was during their headquarters opening) with emphasis on the high-tech hexagonal flooring that the street will be comprised of. 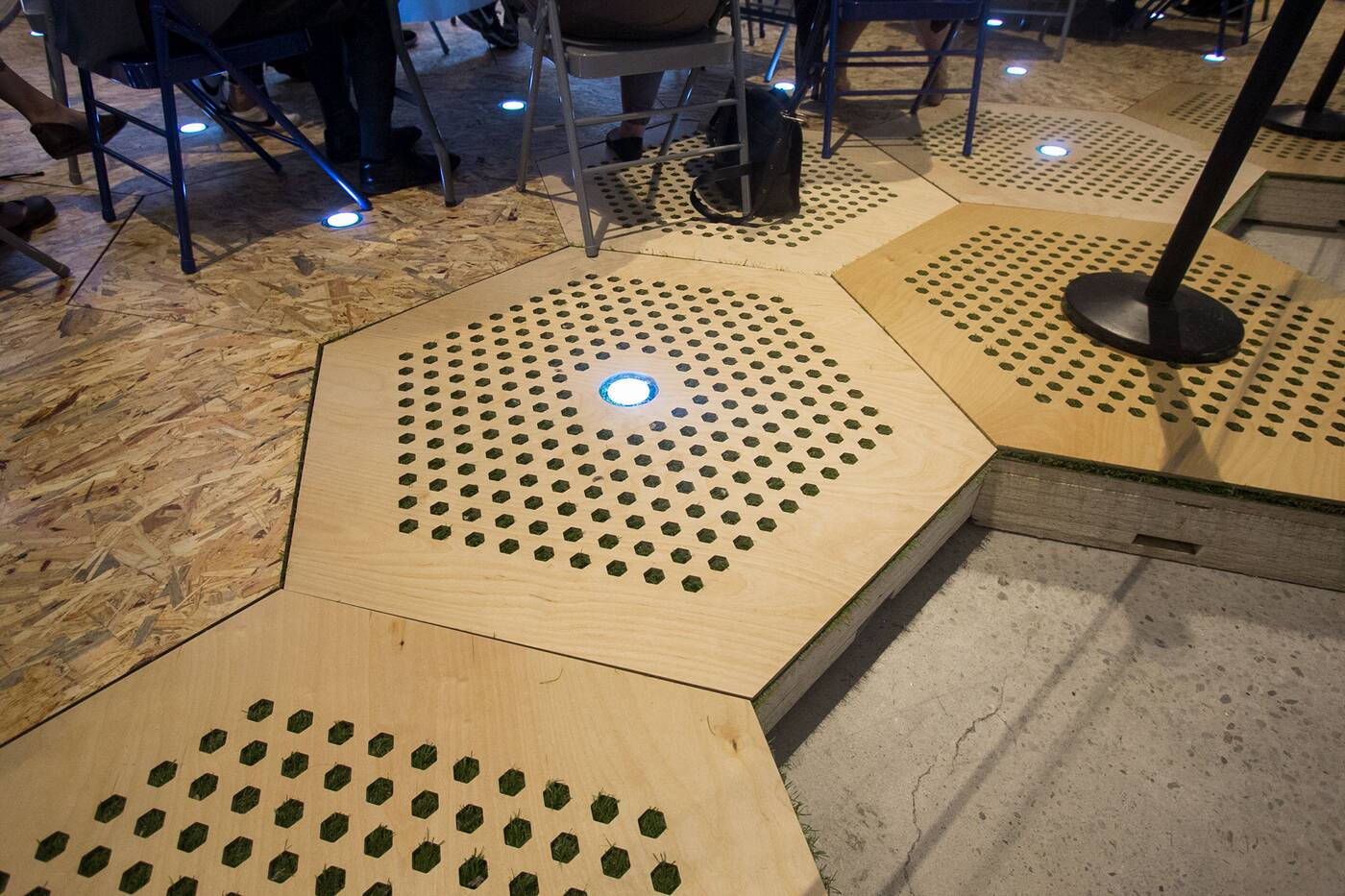 Modular pavement prototypes made of wood are available for viewing at the Sidewalk Labs headquarters.

The idea of autonomous cars was a major proponent of the streets, which have the potential to be heated, illuminated, and reconfigured to transform from pedestrian walkways to roadways at a glance.

According to Lauren Skelly, the director of external affairs, the modular pavement might go into test mode as early as this fall. 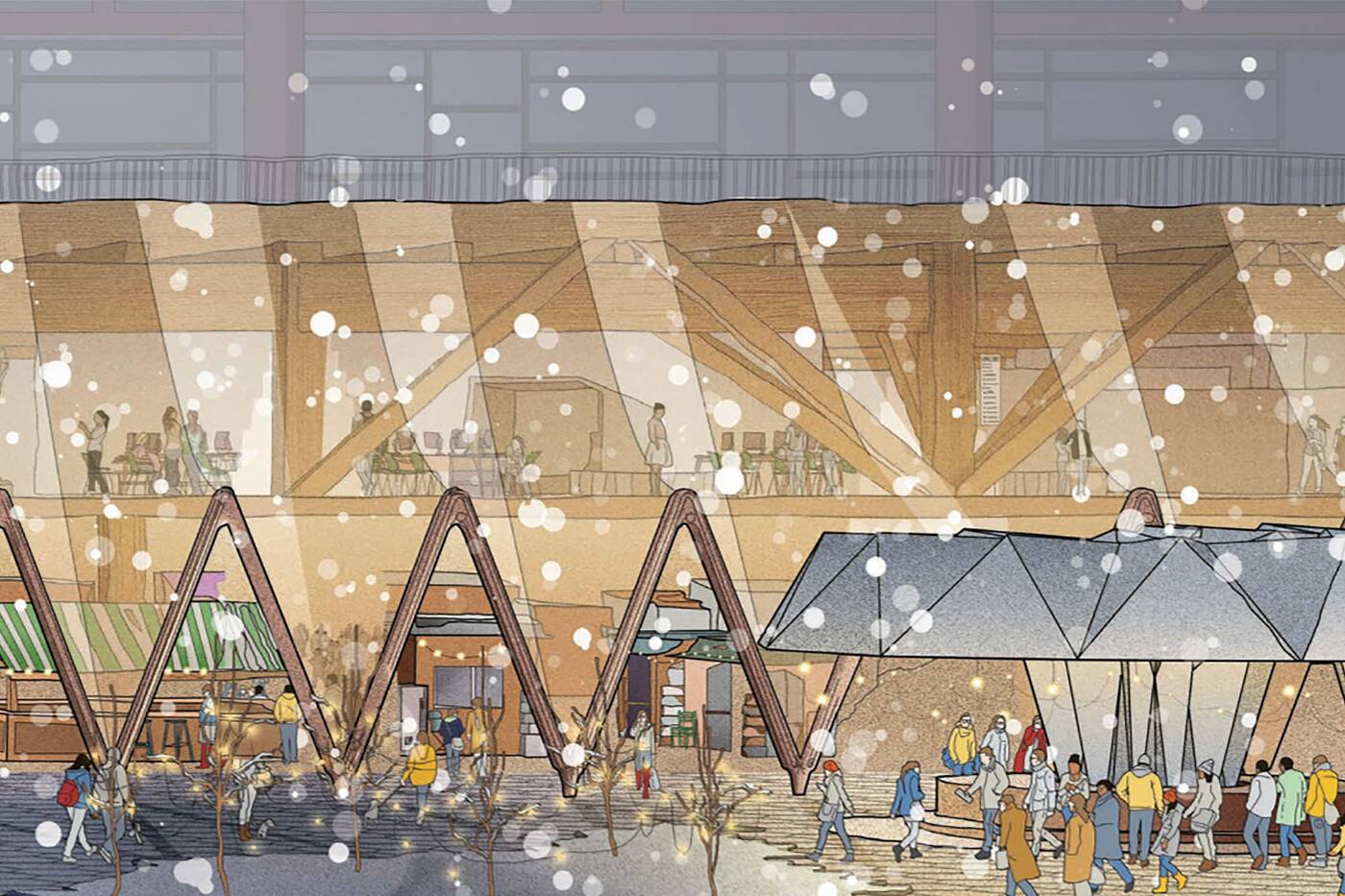 Expandable canopies extending from buildings is a proposed feature of Quayside.

Raincoats for buildings — a cute way of describing expandable canopies — made of lightweight materials would have the ability to retract and expand according to weather, making parks and public spaces more accessible during Canada's harsh winters. 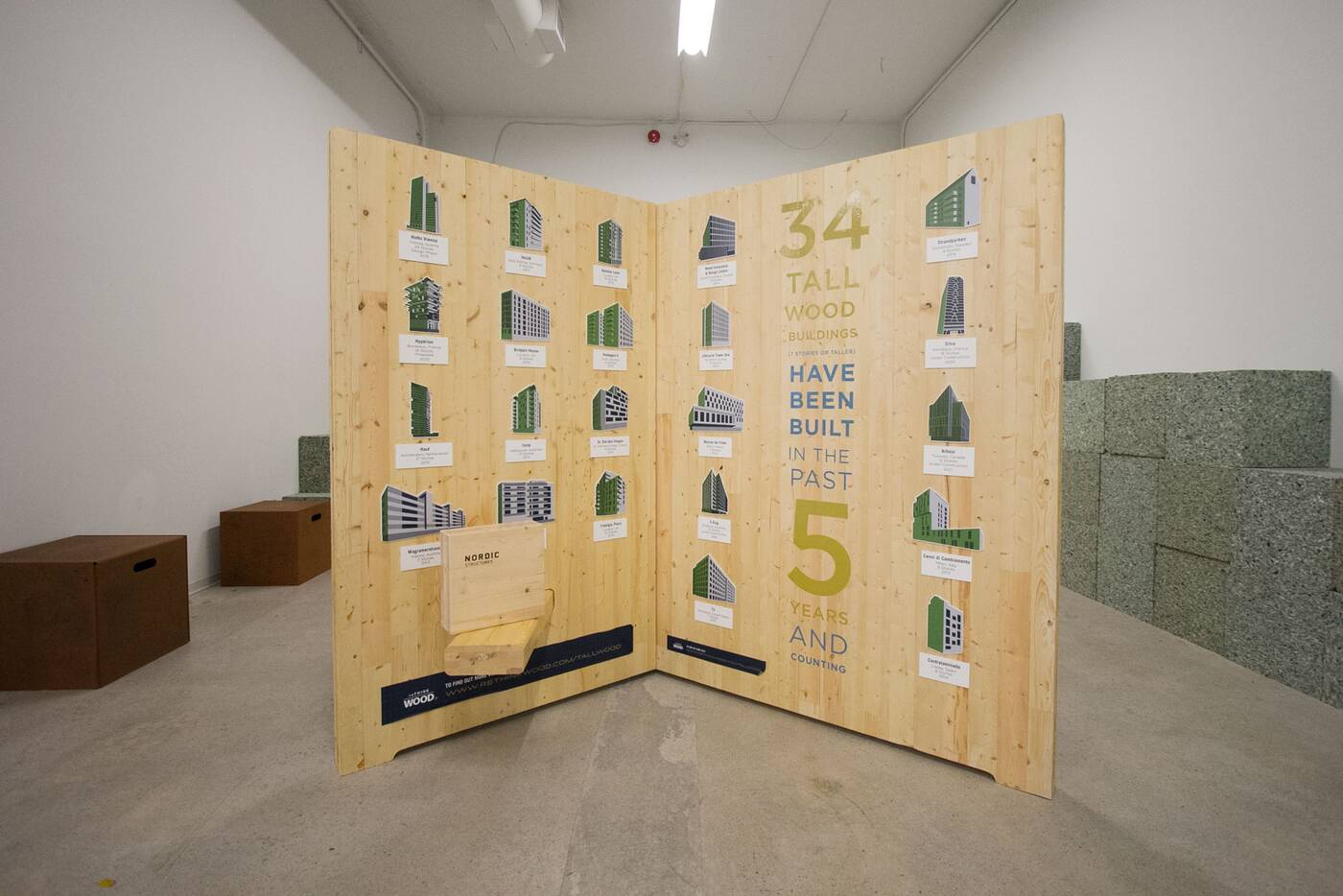 Sidewalks has a goal of using timber wood to construct its tall buildings.

A third key idea was creating buildings made completely of tall timber, which according to Sidewalk, offers more flexibility, more warmth (physically and emotionally), is more sustainable, and can be cheaper than or as cheap as steel.

It would make Quayside the world's largest timber project, and due to its ability to be assembled offsite, would save surrounding residents' a lot of the pain that comes with onsite construction. 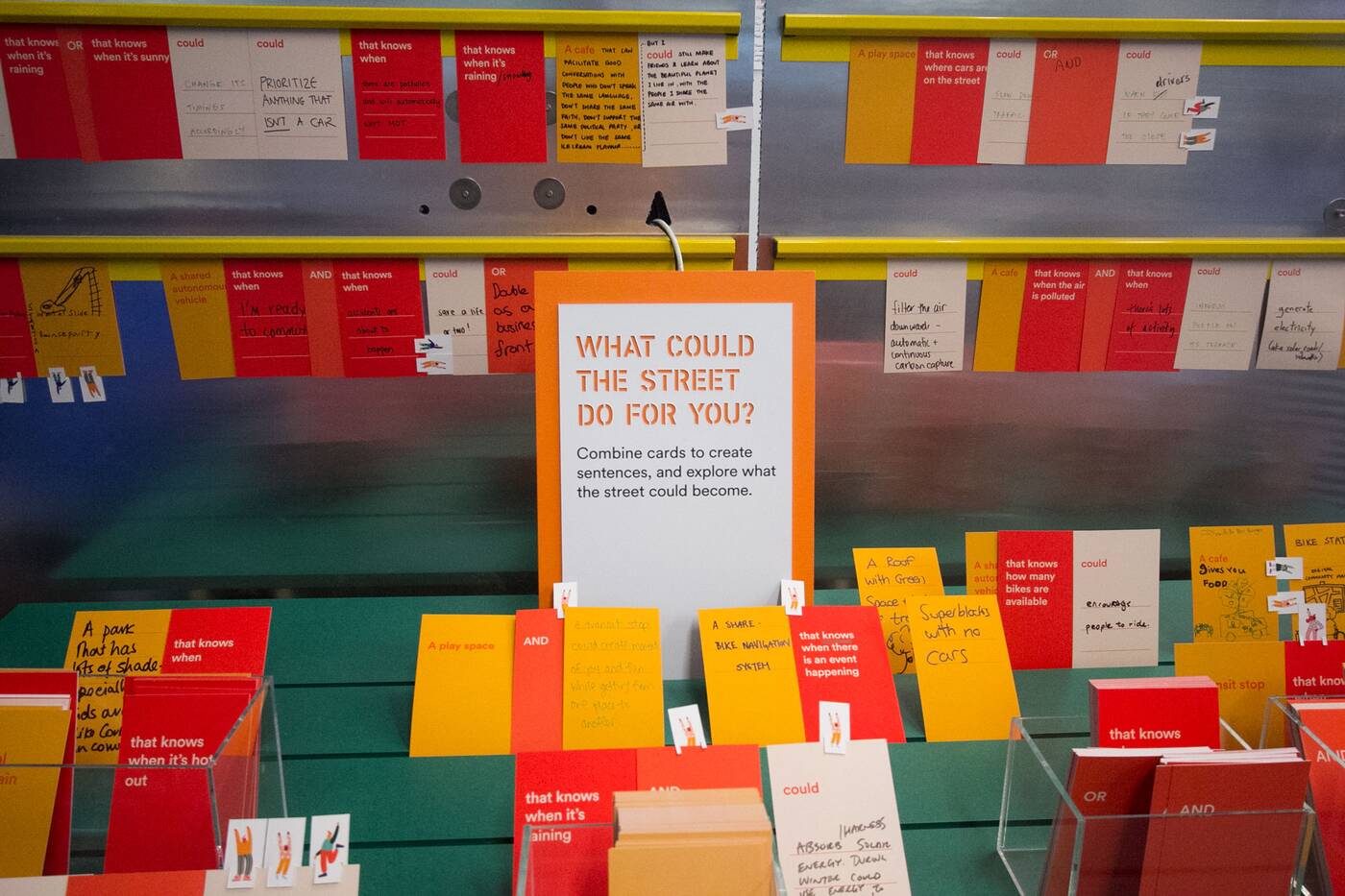 The roundtable answered some — but not all — of attendees' questions regarding Quayside.

Attendees yesterday had more specific questions regarding how that tech would be implemented, land ownership, and data collection — the latter which remains as unanswered as previous roundtables.

“We’re really not going to tell anything new on that topic,” said Sidewalk Labs' head of urban systems Rit Aggarwala to press yesterday. 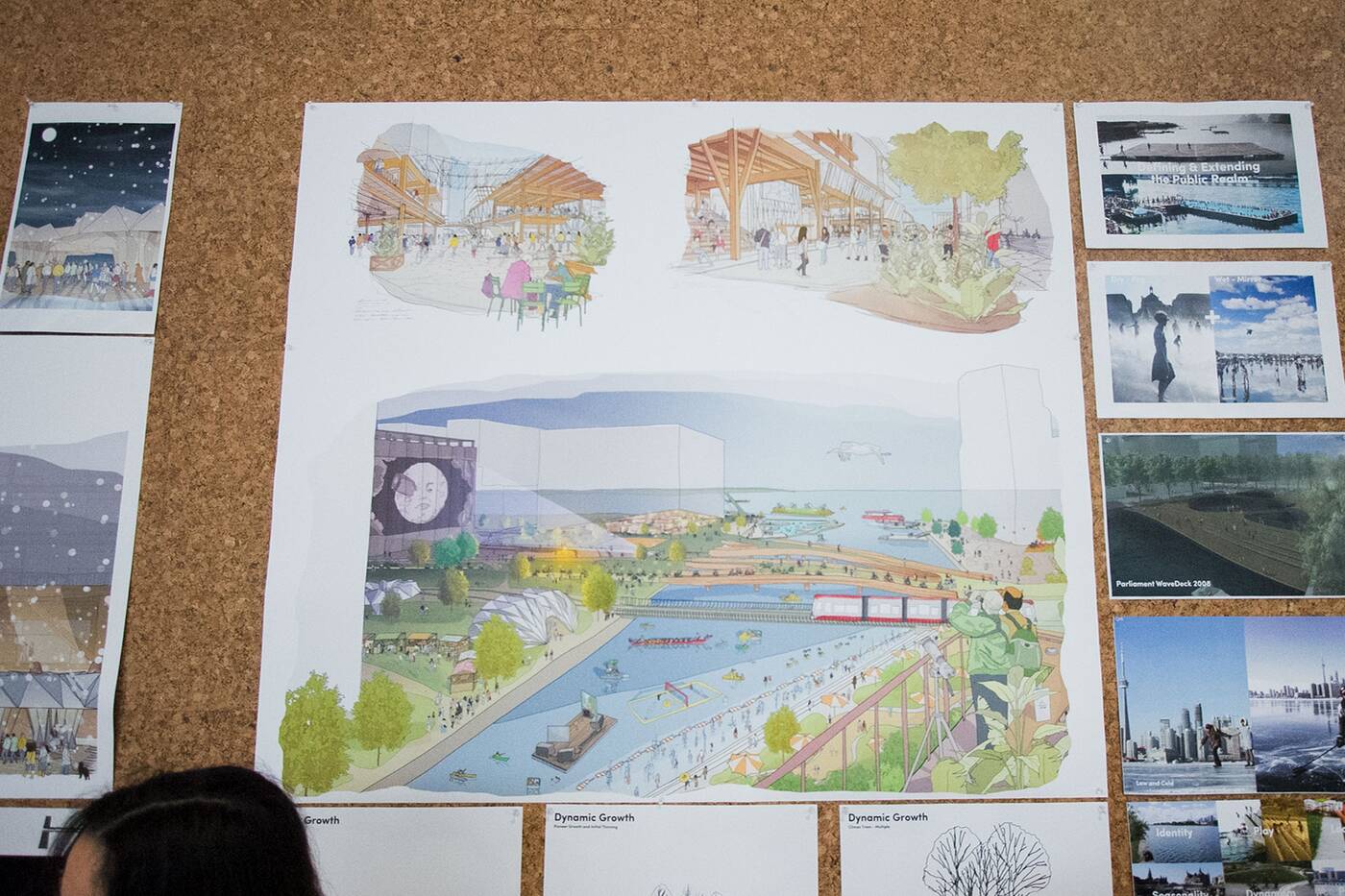 The project has plans to use Lake Ontario as a main feature of Quayside.

The issue of privacy has been a major concern since Sidewalk Labs' partnership with Waterfront Toronto to reshape the stretch of the waterfront between East Harbour and the Port Lands.

How the urban development experiment will collect residents' and passers-by's data, and what it will do with all that information, has yet to be clarified to the public. 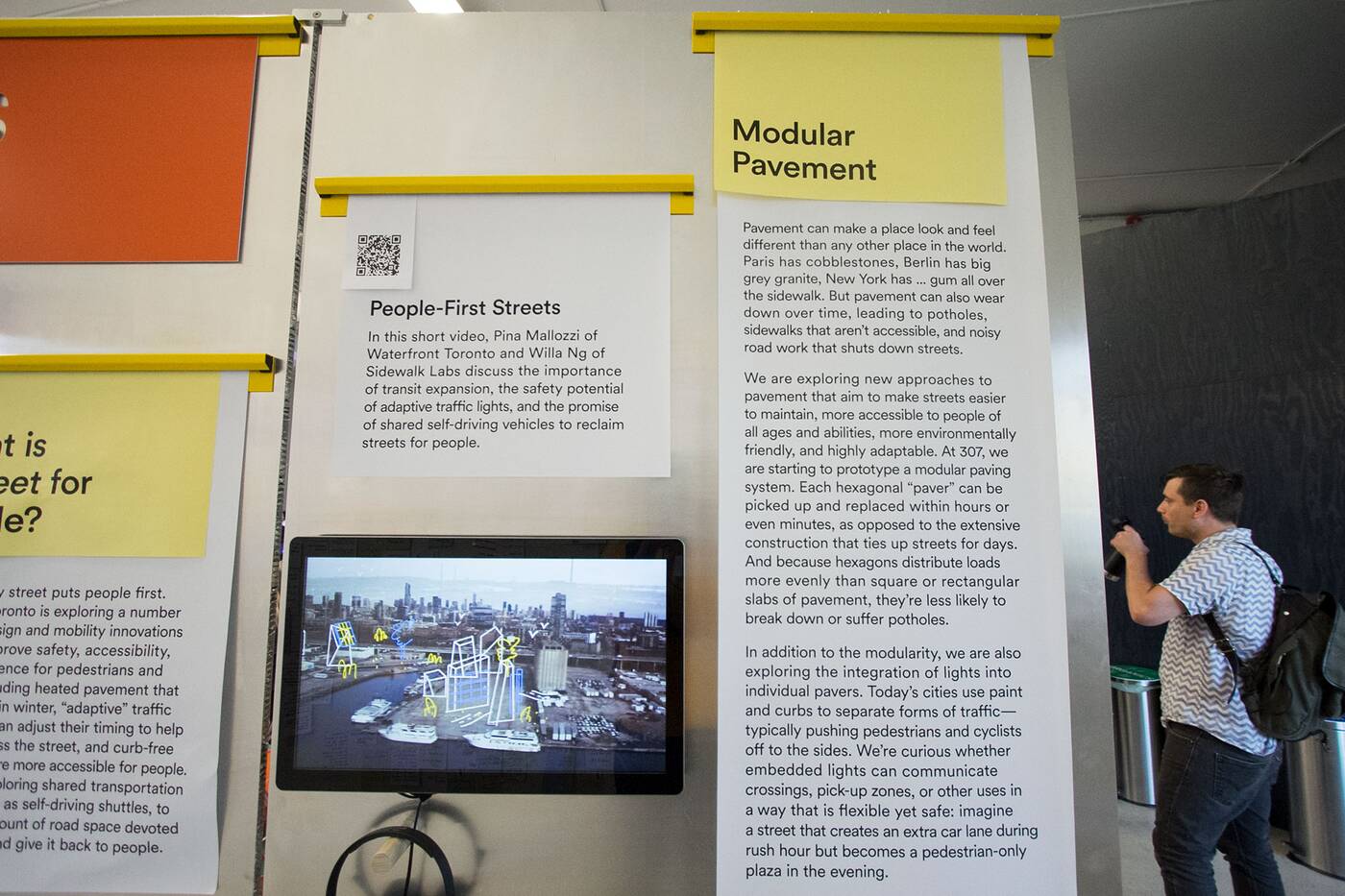 More roundtables and open talks are slated for the coming months.

Another roundtable is slated for sometime in November, where Sidewalk plans to unveil a fuller plan for Quayside including details like building density. By January we can expect to see a master draft, and as soon as March, a final submission.

After that, plans will finally go to the board of Waterfront Toronto for approval. By then, anyone with further questions (I'm sure there wil be many) can look forward to public consultations run by the City itself.