Google announces it will build Toronto's neighbourhood of the future

This is absolutely huge – for the city, for the country, and for the California-based tech giant in its quest to develop high-tech "smart cities" around the world. 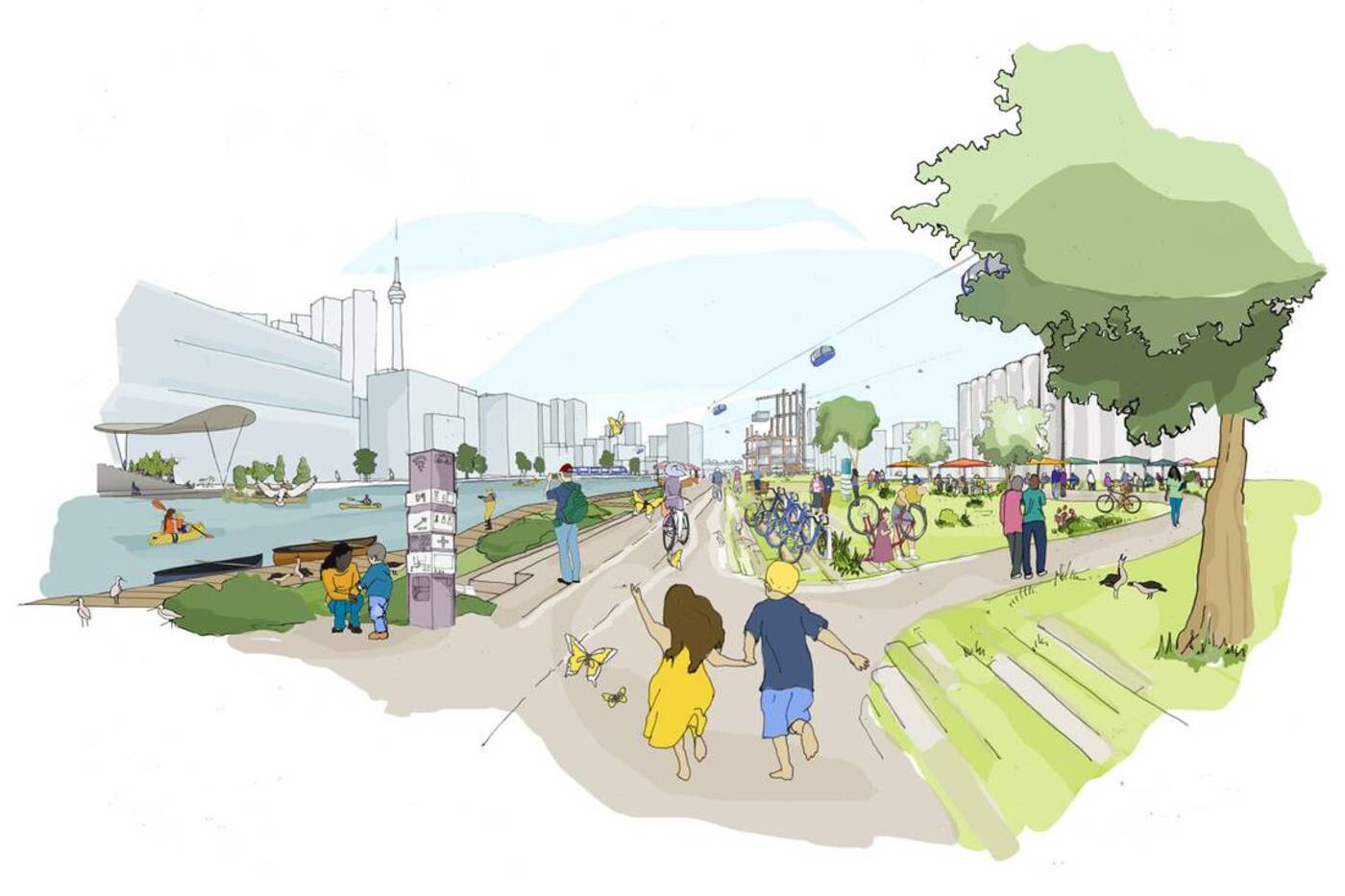 An artist's rendering of the transformed Queens Quay and Jarvis area after its high-tech makeover. Image courtesy of Sidewalk Labs.

This will mark the biggest project tackled by Sidewalk Labs to date, according to Reuters, and the citizens of Toronto are here for it.

Sidewalk Labs is a subsidiary of Google/Alphabet. Here comes the city of the future... https://t.co/7bcI09WMm1

Sidewalk Labs describes itself as a company that "imagines, designs, tests, and builds urban innovations to help cities meet their biggest challenges."

"Today no single city stands as a model for our urban future," reads the Alphabet division's website. "Yet our cities rest on the way potential solutions to big urban challenges fit together."

"So we’re pursuing a large-scale district that can serve as a living laboratory for urban technology — a testbed for coordinated solutions, a foundation for people to build on, and a vision for other cities to follow." 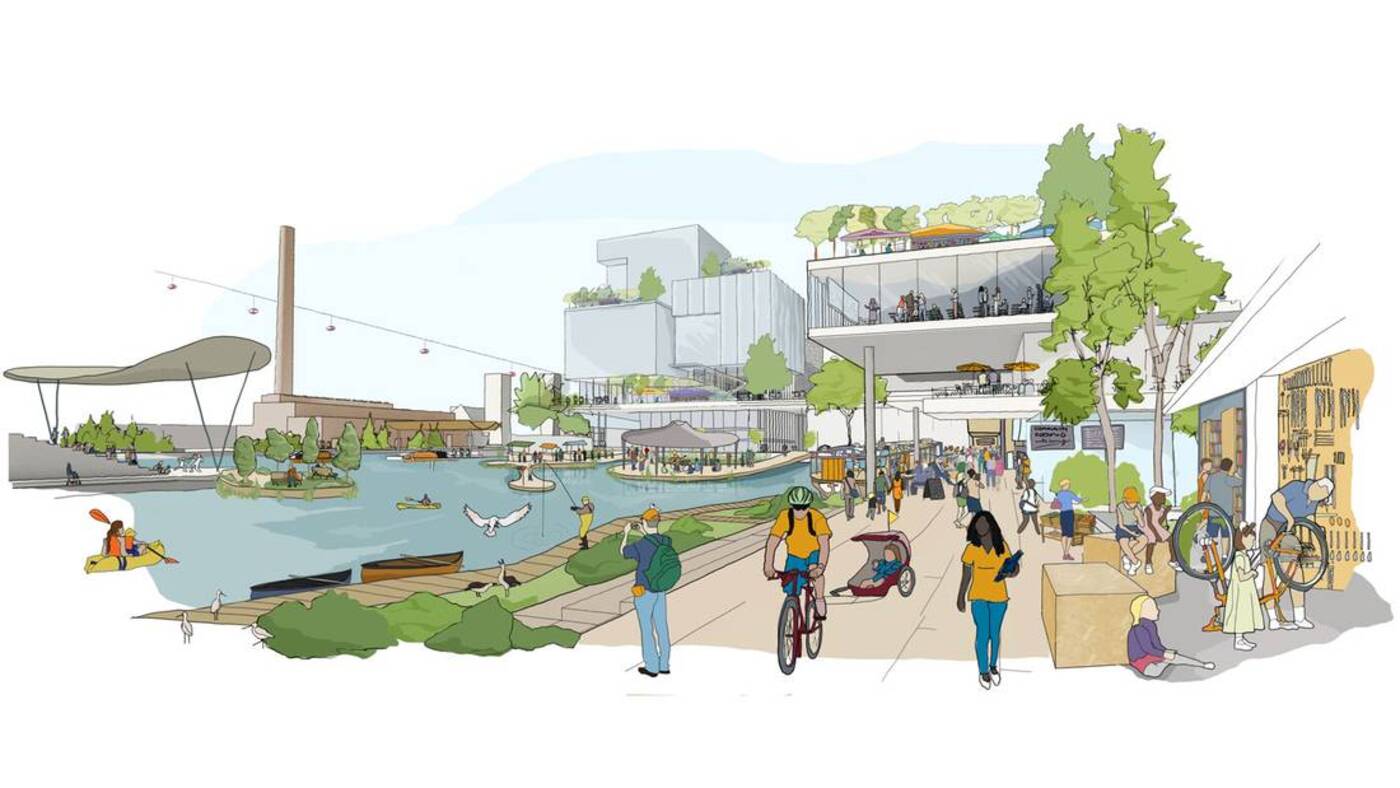 The more than $1 billion development will see the creation of new public spaces, residential and commercial buildings, and advanced infrastructure for Toronto's thriving tech industry.

"The district will become a place for tens of thousands of people to live, work, learn, and play," reads a press release announcing the project in Toronto. "It will also reflect the cultural diversity and openness of Toronto, and help connect all Torontonians to waterfront beaches, parks, and communities."

"Working together with the local community, Sidewalk Toronto aspires to create a place that encourages innovation around energy, waste, and other environmental challenges to protect the planet," it continues. "A place that is enhanced by digital technology and data without giving up the privacy and security that everyone deserves."

According to The Wall Street Journal, which was first to report on the rumoured closure of this deal earlier in October, the smart city will span 3 million square feet in total.

That's roughly the size of the Empire State Building.