It looks like the good people at Sidewalk Labs are trying to familiarize themselves with Toronto before building their own "futuristic mini-city" inside of it.

Good for them, I say! And even better for us.

This open-source, open-data, "Old Toronto" version of Google Maps
(OldTO, as they're calling it) is absolutely incredible. 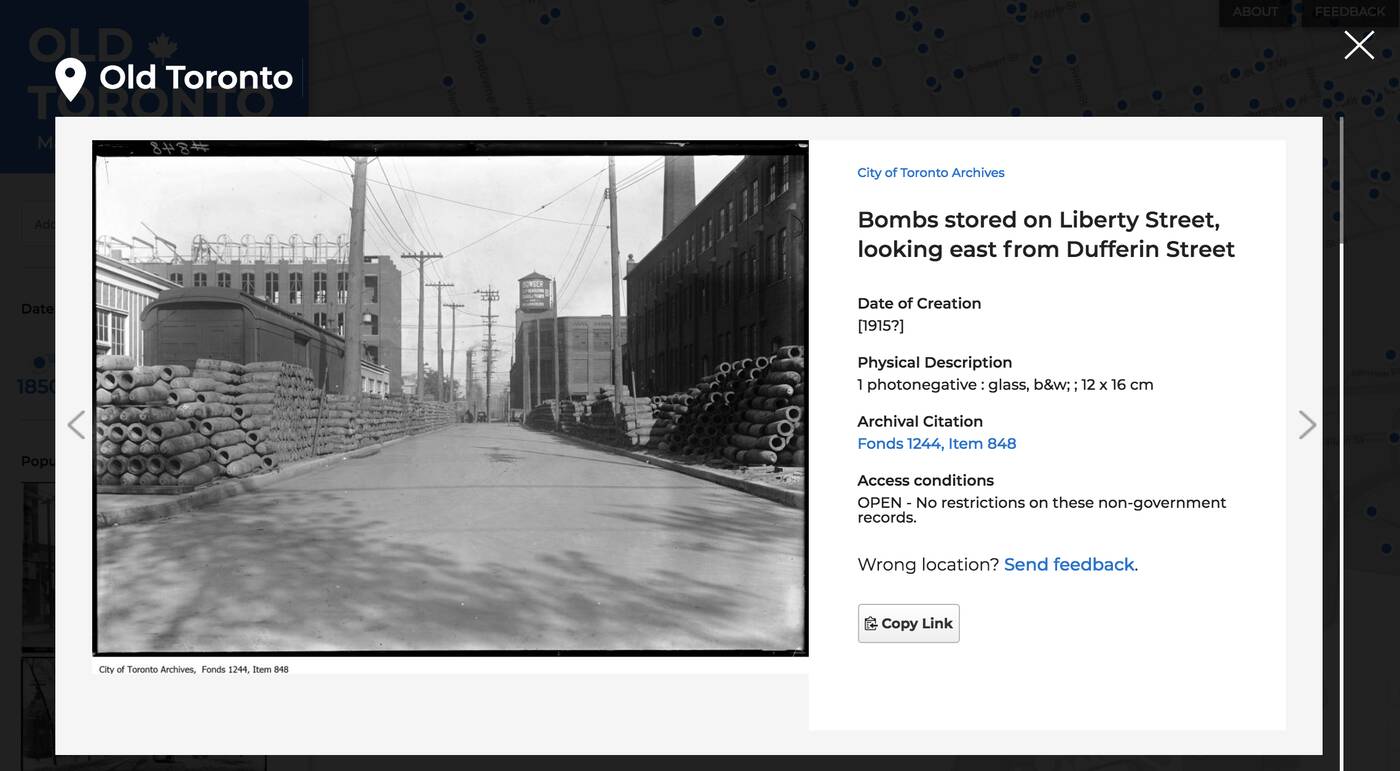 Released today by the Alphabet-owned Sidewalk Labs, OldTO maps more than 30,000 historic photographs from the City of Toronto Archives onto our current street network.

This means that anyone can search and explore images of the city's history, based on its geography, thanks to the power of geocoding.

It's easy to use, totally free and very, very dangerous to the productivity of office workers. 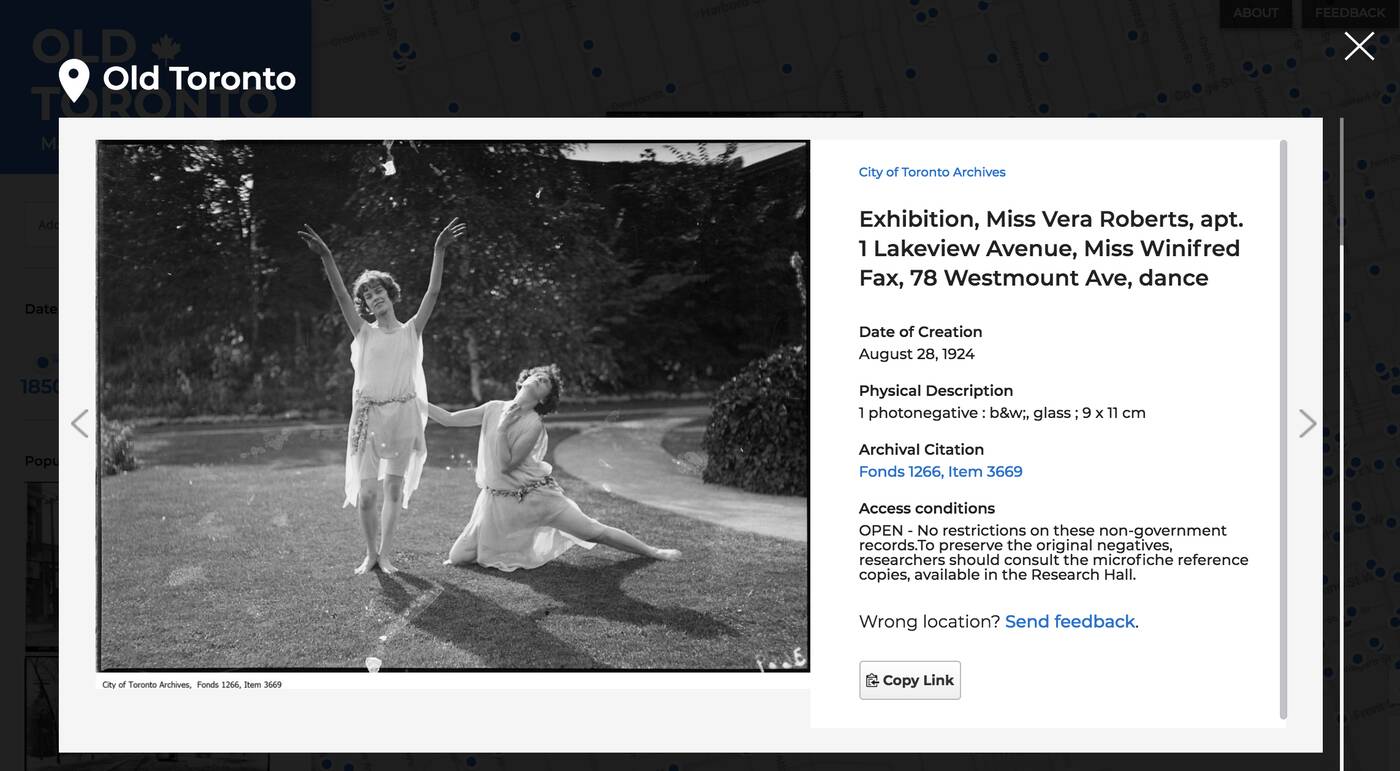 "As we think about the kinds of digital tools that help people develop, navigate, and maintain neighbourhoods and cities, the ability to organize information geographically and by time comes up again and again as a critical requirement," reads a blog post from Sidewalk Labs explaining the project.

"Old Toronto relies on some of the same technologies that can support a future neighborhood, and as we continue to build new prototypes, we will use them to explore the digital infrastructure needed for more substantial applications." 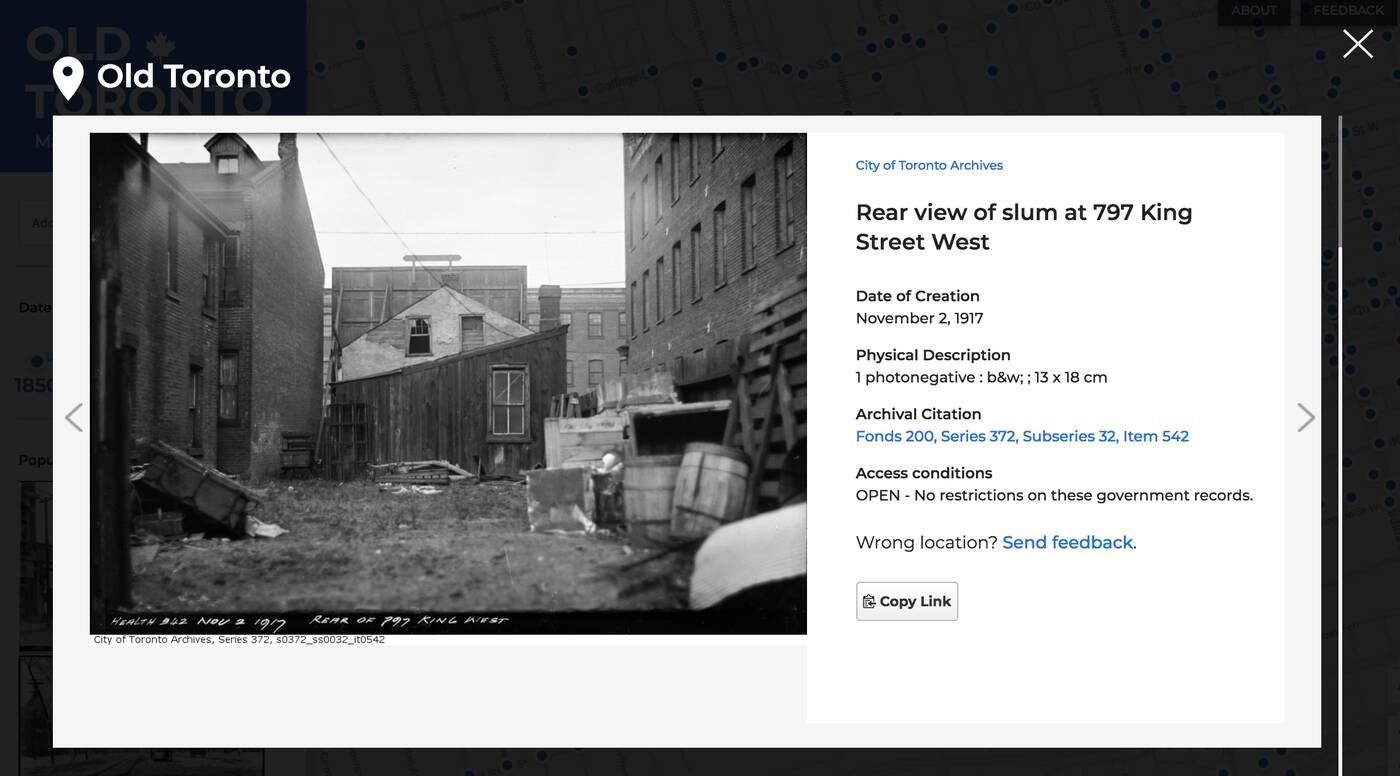 Right now, clicking on a photo will show any information contained in the description of the archival holding, such as the date, title, condition and copyright restrictions.

The photos sourced for this project were taken all over the GTA, well beyond the 12-acre section of Toronto's eastern waterfront that Sidewalk Labs will be moving into.

Here is Lady Eaton and some friends at a garden party in King City circa 1930, for instance. 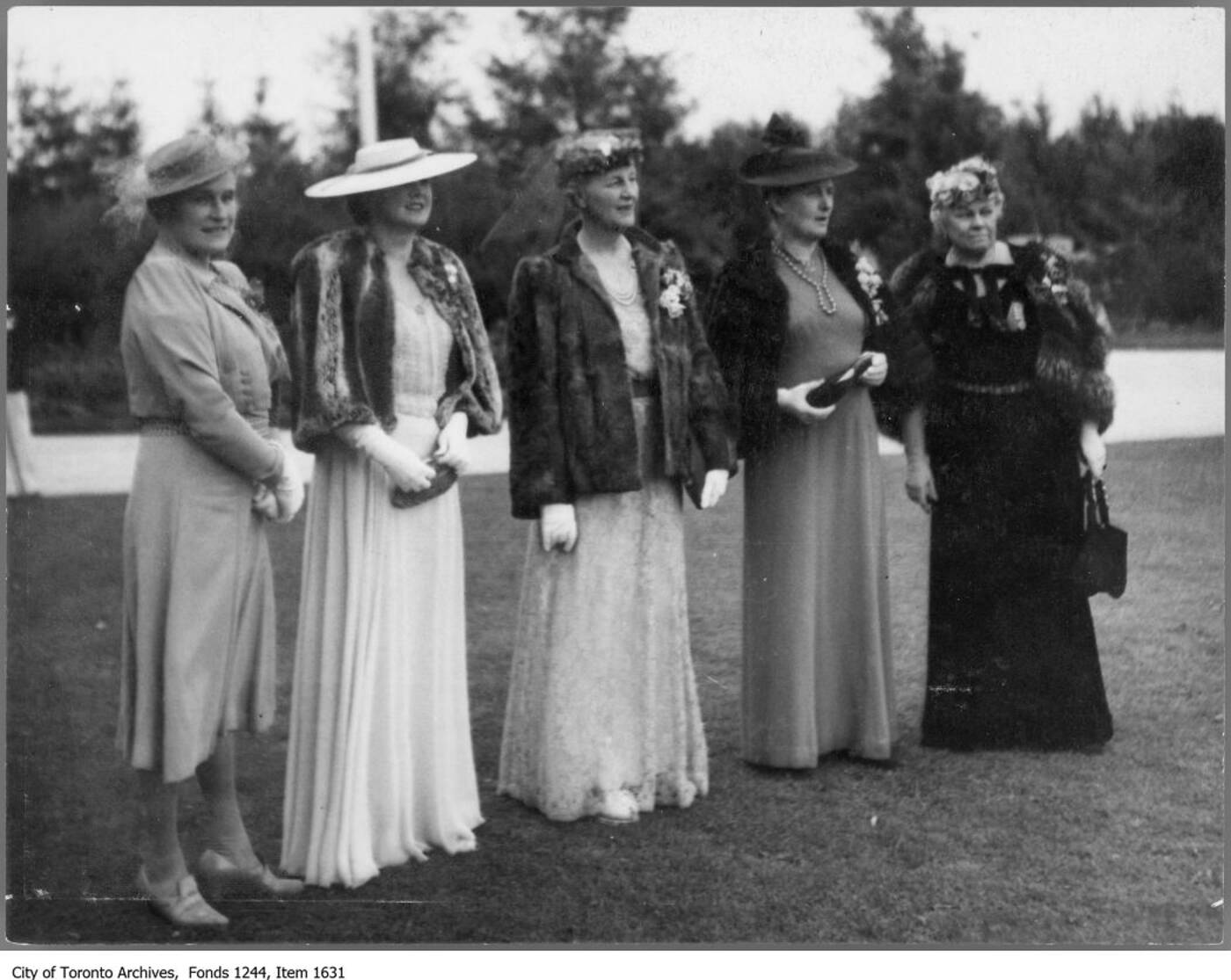 Here's a "coal & coke" shop near Woodbine Avenue and Gerard Street East in 1938. 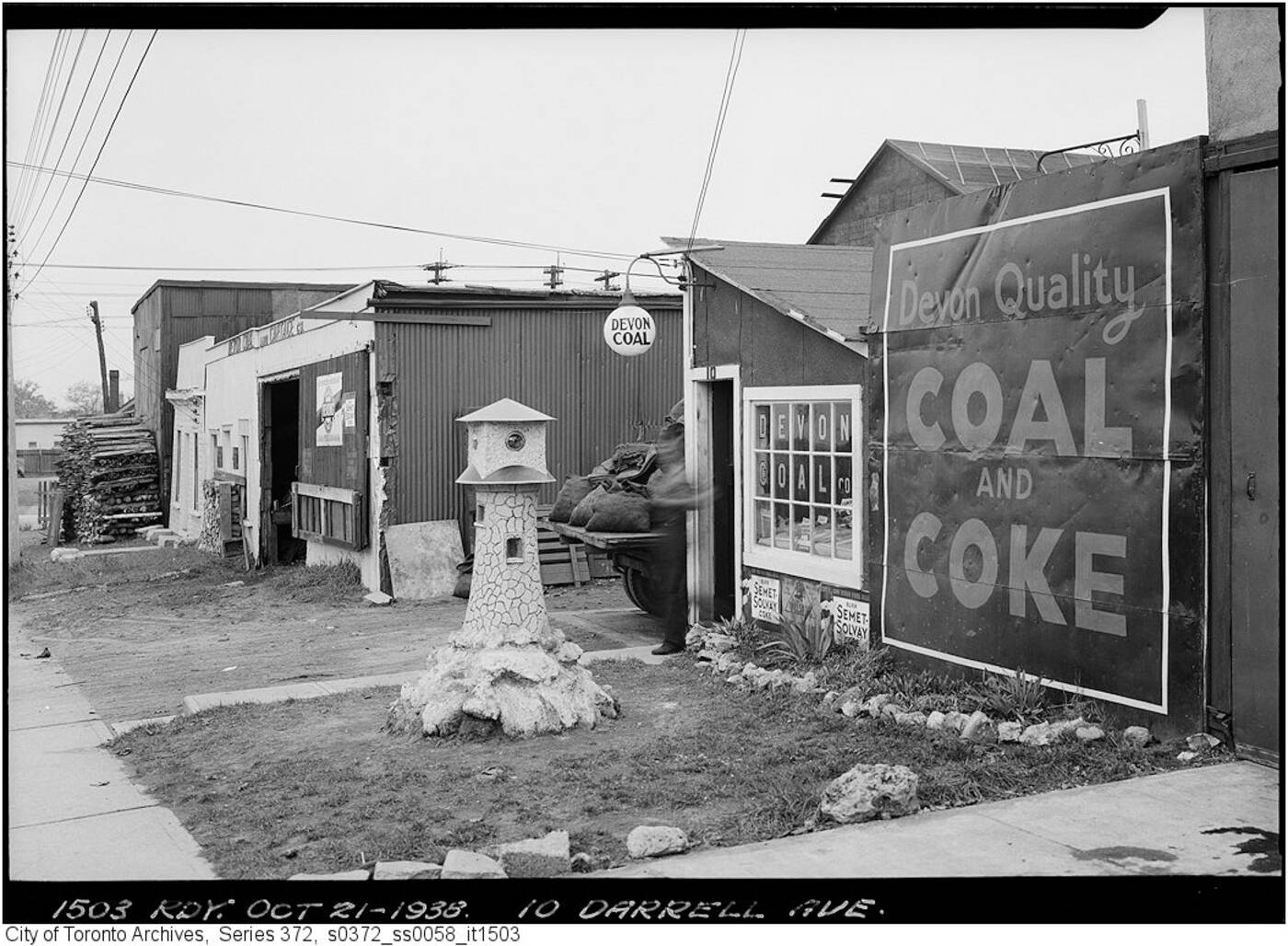 And here are the (seemingly reluctant) first place winners of the "Danforth Baby Show" near Pape and Cosburn in August of 1930. 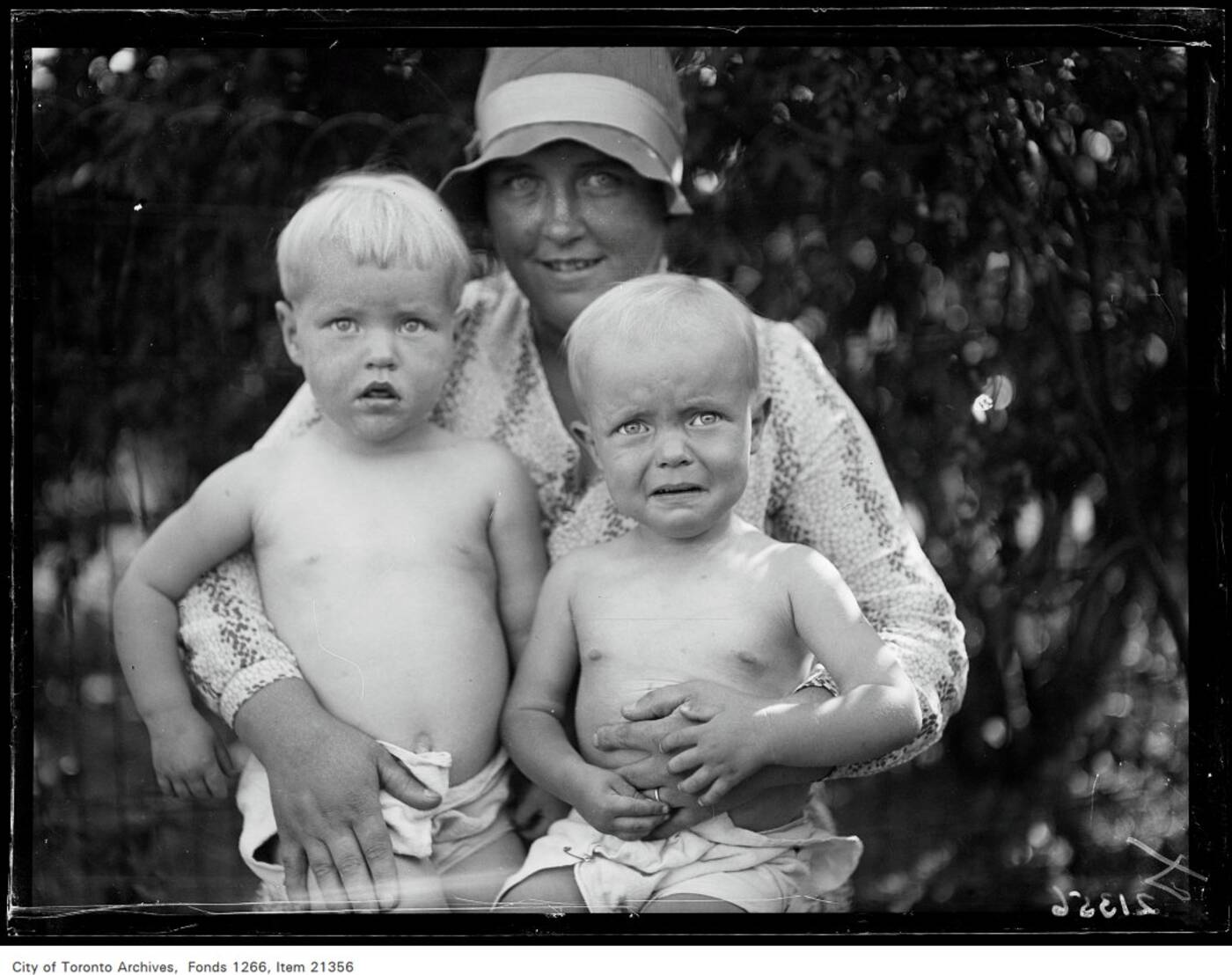 Engineers say they're exploring additional features to add to the tool, including an aerial button that will "enable people to see how the city has changed from a bird's-eye view."

They're also releasing the data in JSON format and encouraging software developers to go nuts and create their own features.

"We suspect there are many creative uses of this data that we haven’t thought of, and people will only come up with them when the data is easily available," reads the post.

Thrilled to release #OldTO today, a tool that maps 30,000+ historic photographs from the City of Toronto Archives' incredible collection. We hope it helps Torontonians discover things about their city’s past they never knew. Check it out! https://t.co/EOGINlWFMd @TorontoComms

"We're also in the process of preparing OldTO for release as an open-source tool, so local urban-tech enthusiasts or civic hackers can build on top of it."

Over time, the company plans to add even more images from both the city archives and other sources.

The blog post notes that the city archive alone holds more than 1.7 million photographs dating all the way back to 1856.