This city sure loves its design competitions. From opening up roads on King Street for temporary art installations as part of the King Street Pilot Project to placing hulking structures on beaches, there's no question that competitions are a City of Toronto favourite. Even for parks. 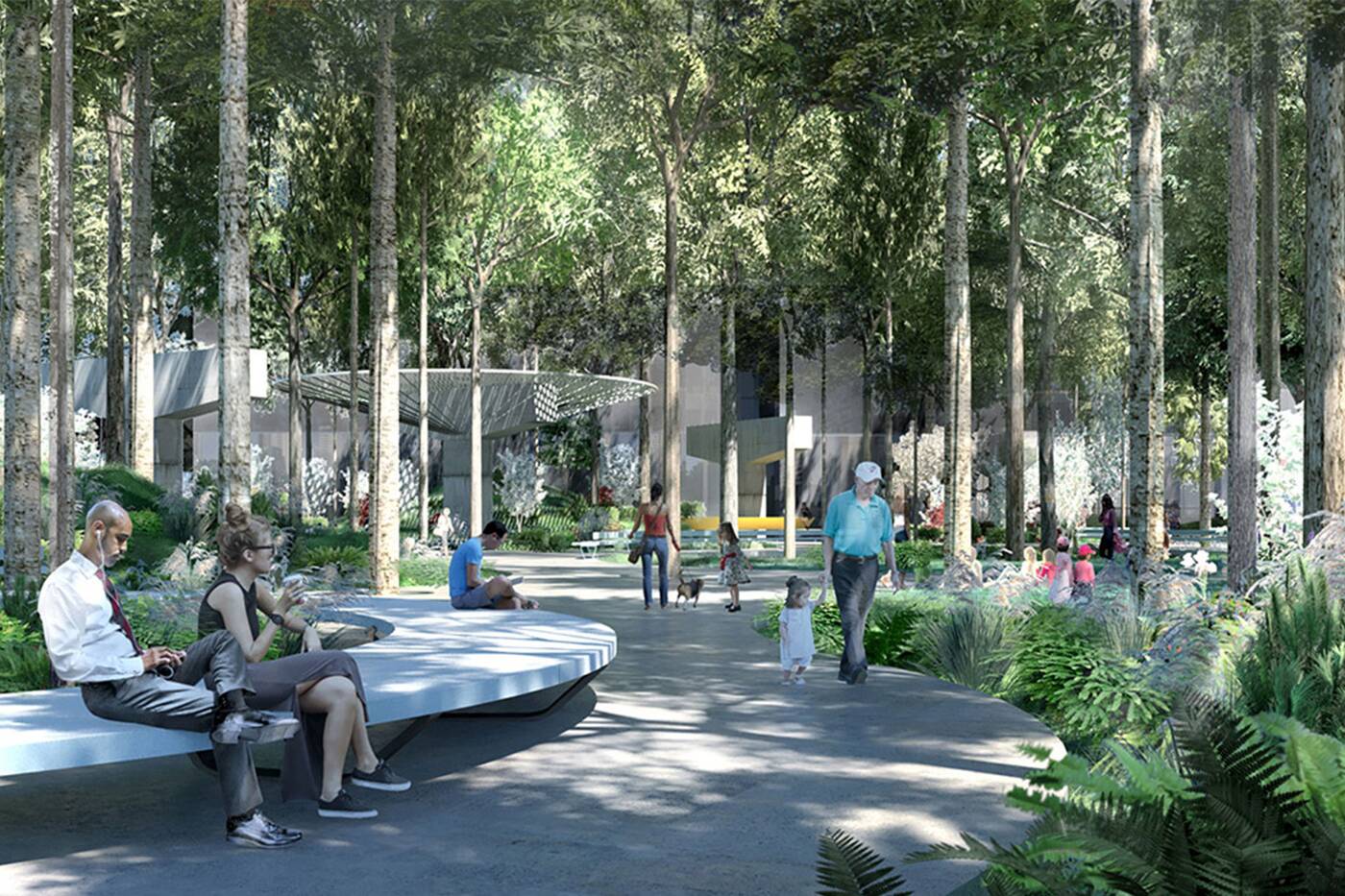 A rendering of what the York Street Park could look like. Courtesy: PLANT Architects (Toronto) + Mandaworks (Stolkholm).

Today in design competition news, shortlisted proposals for the York Street and Rees Street Park Design Competition have been selected and are on display on the project website and in the Rotunda at City Hall to allow for public feedback. 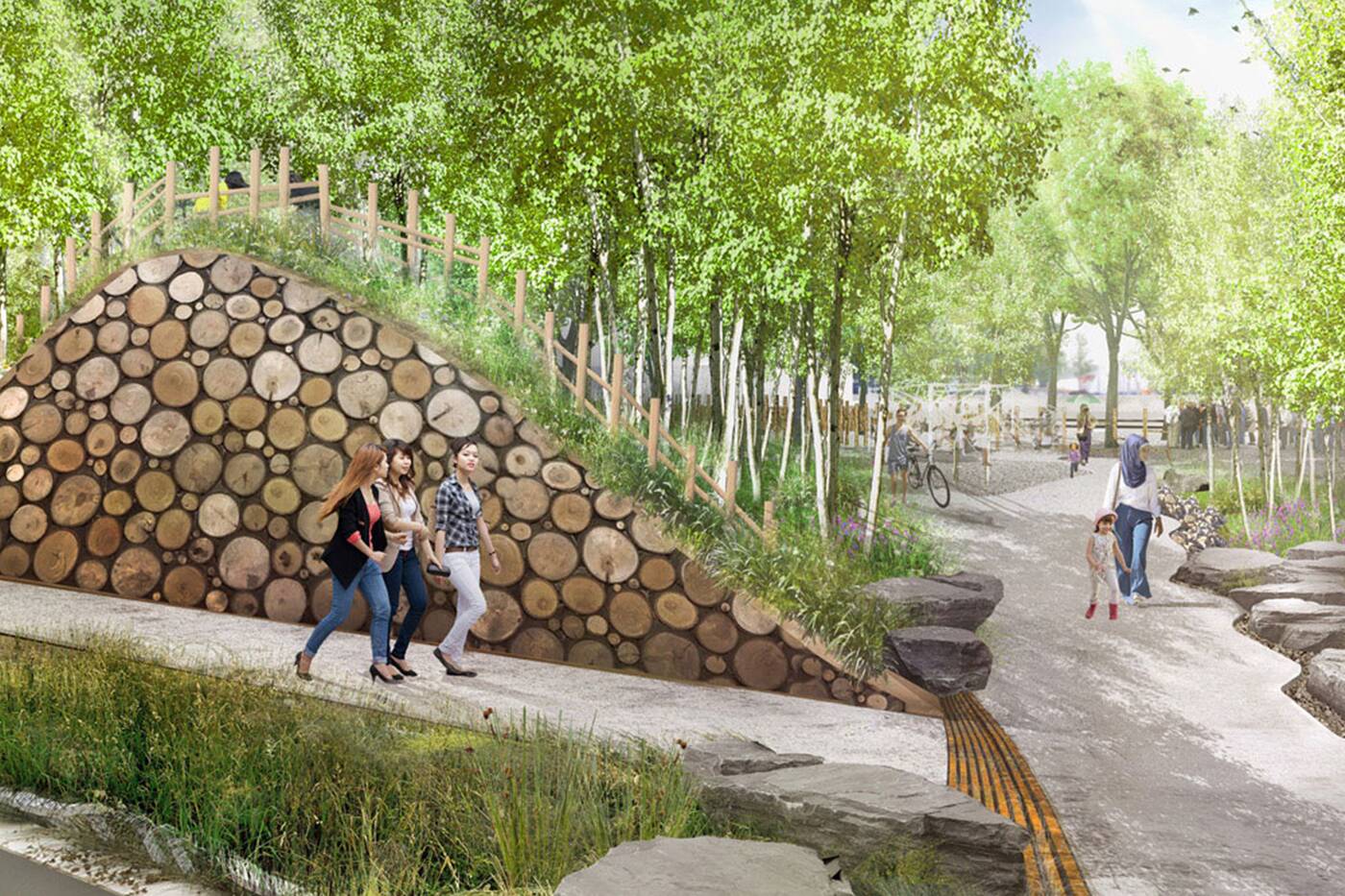 A rendering of what the Rees Street park could look like. Courtesy: SCAPE Landscape Architecture (New York) + BSN Architects (Toronto).

The competition was announced earlier this year and welcomed international submissions. The two new parks will be put in place along Queens Quay: construction of the York Street Park is expected to begin in 2019, Rees Street Park in 2020. 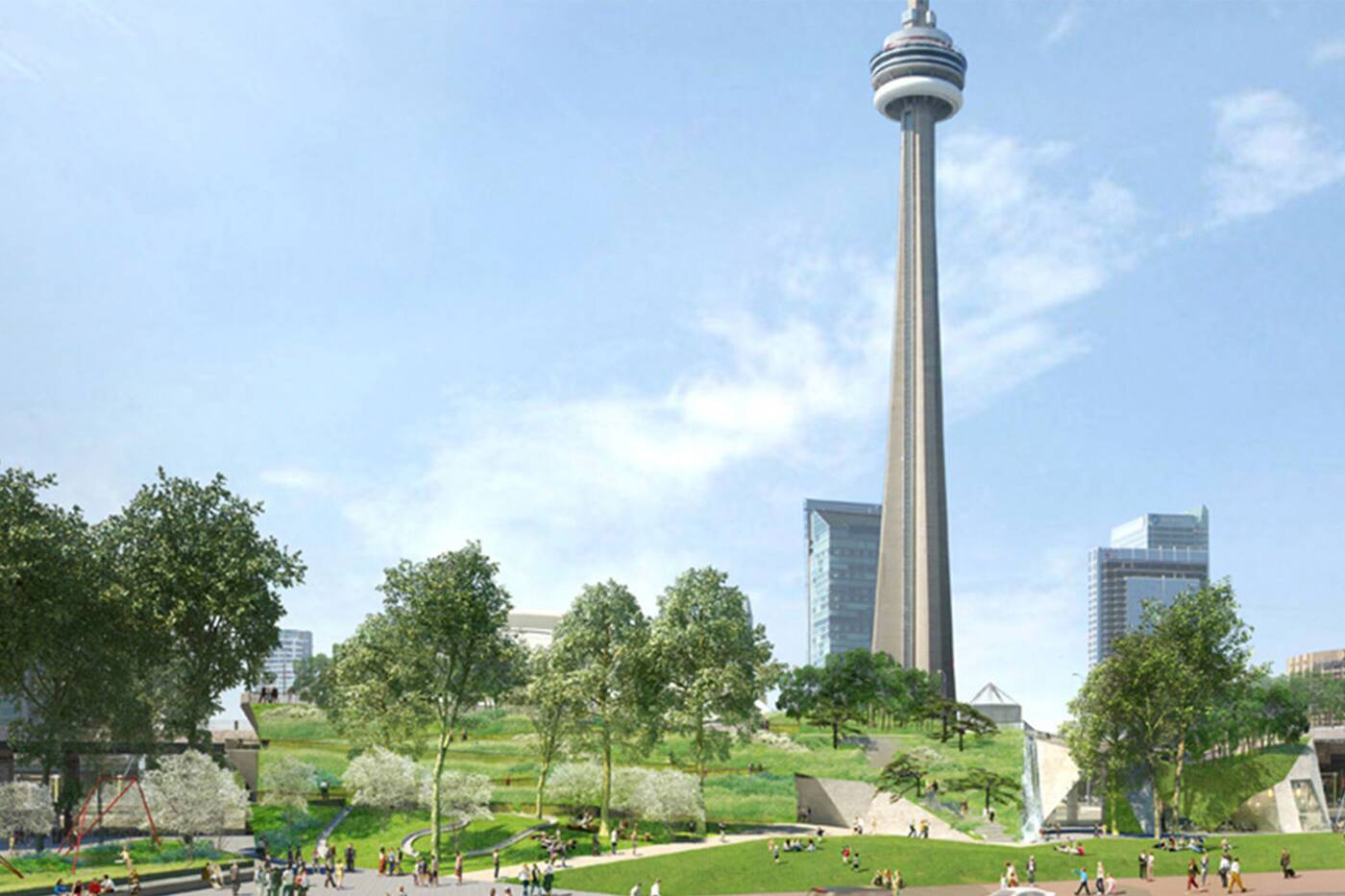 A rendering of what the Rees Street park could look like. Courtesy: wHY Architecture (New York) + Brook Mcllroy (Toronto).

The aim of the competition, according to Waterfront Toronto, is to "set new standards for inclusive design, sustainability, and climate resilience." 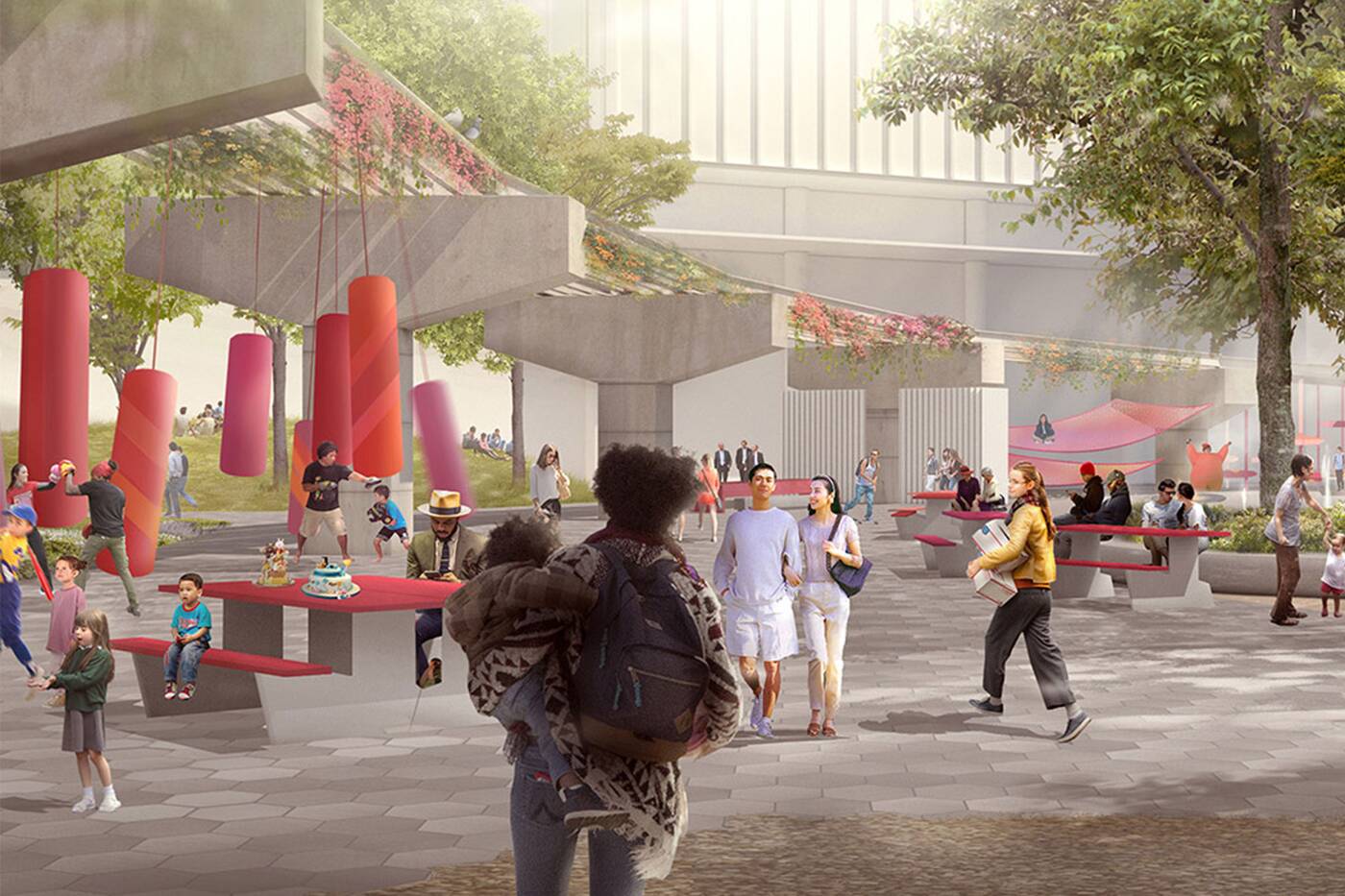 A rendering of what the York Street Park could look like. Courtesy: Hapa Collaborative (Vancouver).

The selected submissions, five for each park, are from:

The shortlisted proposals will be on display at City Hall until 5:00 p.m. on July 17.