How to spend a day in Cabbagetown

Cabbagetown has had a rollercoaster ride of poverty and gentrification over its near-200-year existence. Pre-1900 Cabbagetown was one of the poorest neighbourhoods of Toronto - the name Cabbagetown was coined because of the cabbages growing in the front yards of the poverty-stricken Irish immigrants who lived there.

It reached a peak of prosperity just before World War 1, when new grand homes were built. The area now boasts the "largest continuous area of preserved Victorian housing in all of North America", and yet, post-WWI, it fell back into ill repute and again became one of Toronto's largest slums.

It was this hard-knocks version of the neighbourhood that The Band songwriter Robbie Robertson experienced growing up, and helped inform the iconic characters that populate his lyrics. Cabbagetown has become polished yet again, but is still home to the kind of colourful characters that Robertson so wonderfully canonized.

Here's how I like to spend a day in Cabbagetown, from morning until late night.

For someplace new I'd get the brisket breakfast poutine at Little Schmiddy's Hot Meat House. Otherwise, there are two greasy breakfast joints, both serving up their version of the family-friendly or hungover student diner breakfast. It's often a toss up between Johnny G's and Chew Chew's Diner - Johnny G's is cheaper but Chew Chew's menu has a touch more finesse, plus there is the train theme to marvel over. 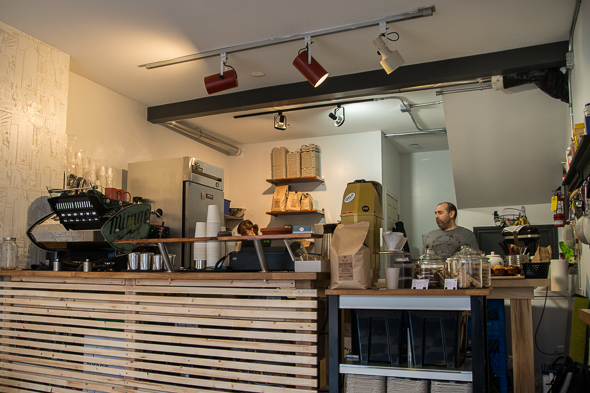 For some eye-opening caffeine, I head to Jet Fuel. Love it or hate it, Jet Fuel is a stalwart of the indie coffee scene in Toronto, the prices are right and the coffee is straight up, consistent and good. Relative newcomer Cafe Olya is another good option thanks to the rotating bean selection and alluring baked goods.

Since 1972, Cabbagetown kids have been learning legit fisticuffs at the Cabbagetown Boxing Club, teaching them to keep their heads up in, and out, of the ring. If I have the time I'd take my shots at the co-ed boxing/boxercise classes from 9 until 10:30am. For a most wholesome morning, I take a walk through Riverdale farm.

Mr. Jerk has been a Cabbagetown favourite for years for a heady lunch of their spicy jerk chicken, and it's the first place I head when I'm thinking about lunch in the area. Merryberry Cafe is an alternative to my jerk chicken fix, with all their soup and sandwich combinations. 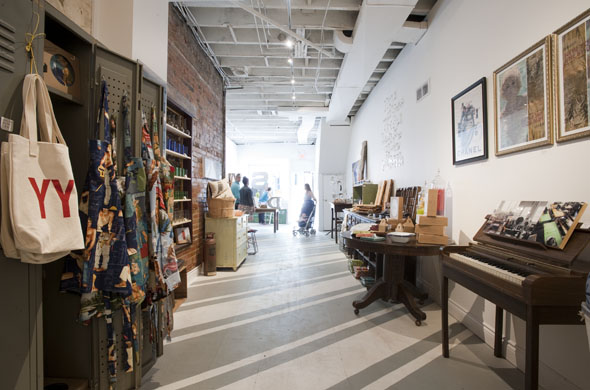 Otherwise there are a number of great design stores I like to pop into and see what's new - Spruce, Lampcage and Sourced & Salvaged. 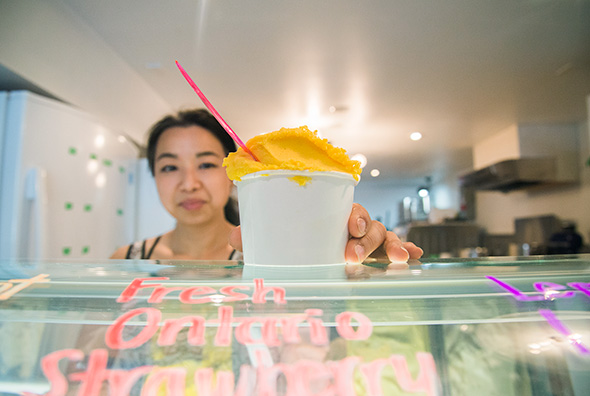 Watching other people sweat really builds up my appetite. After exploring the dance scene I I stop in at the Absolute Bakery and pick up one of their $2 vegetarian rotis, or a satisfy my sweet tooth with a gelato at Grinning Face.

There are too many good dinner options to choose from in Cabbagetown. If I'm up for something spicy I'd grab a seat at Kanpai, a Taiwanese snack bar that also does great cocktails.

For Italian, there's F'Amelia with a lovely front porch for the warm weather. Its risotto, ravioli and pizza from the wood-fired oven will please any family member, even the youngest ones. More into wine and snacks? Its sibling Extended F'Amelia is right next-door. 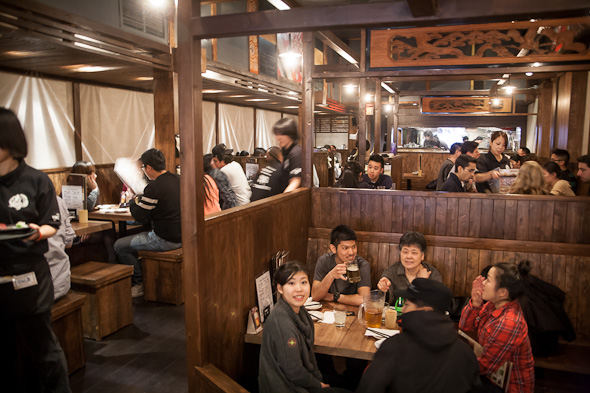 Then there's Zakkushi, the wildly popular izakaya. The yakitori is grilled over real Japanese white charcoal, and the atmosphere here is always lively. With its more refined competitor Kingyo just down the street doing just as bang-up a job on the izakaya front, Cabbagetowners can now pick and chose their favourite spot.

For drinks I settle into Stout Irish Pub, with its impressive list of craft beers, or to local institution The House on Parliament. It's a great place to gather folks and have a few pints, and their Sunday roast and pub classics are legendary, hearkening back to when the English pub was the centre of village life. 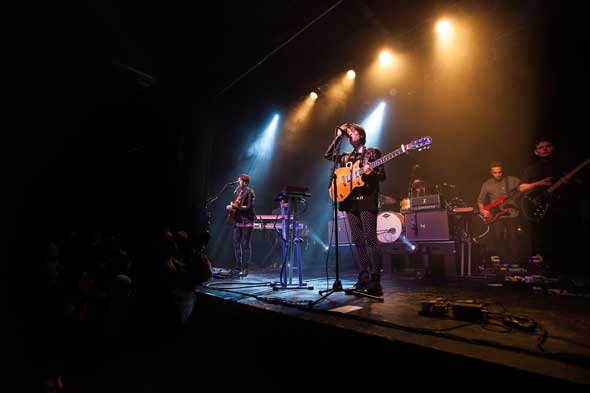 For music I'd venture just west of Cabbagetown to check out who's playing at the Phoenix Concert Theatre. One of the better mid-size concert venues in Toronto, it's the place to see those up-and-coming bands before they explode and tickets triple in price.

For a final late night bite, I might stop into Bahara (a favourite among Toronto cabbies) for a curry since it stays open right until 5 am.

What did I miss? Add your suggestions for how to spend a day in Cabbagetown to the comments.