How to spend a day at Yonge and Eglinton

Yonge and Eglinton has long been playfully referred to as Yonge and Eligible, although Doug Ford's adorable moniker of EglinGton certainly has a ring to it. My standby nickname for this hood will always be Yonge and Eg. Soaring condo towers signal the beginning of the city, and with retro 60's office towers getting refurbished and renovated, this uptown neighbourhood has enough restaurants, nightlife and entertainment to keep the influx of midtowners happy at home.

Here's how to spend a day at Yonge and Eg from morning until late night.

Weekend or weekday, Boom Breakfast on Eglinton is a great spot to start the day. Whether I'm with friends or fueling up for the day solo, BOOM has elevated breakfast into something more exciting than just eggs and toast. The lineup out the door is occasionally daunting, but Mars has some decent greasy spoon options too. 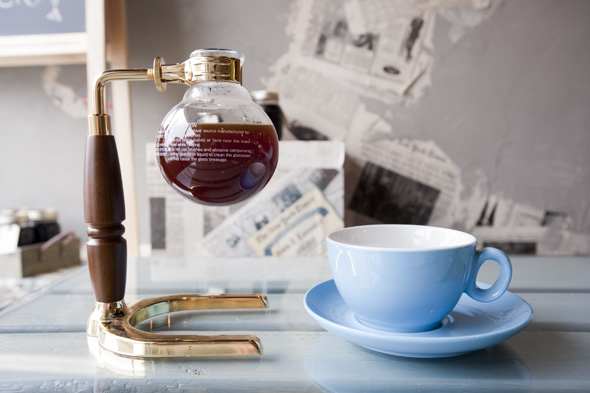 If the day is too packed for sit down breakfast, then de Mello Palheta has the super dark roast beans to get me moving - and if the coffice crowd has already taken hold there, neighbouring La Boheme has more leg room, and tasty macarons to wash down with espresso.

Once I'm buzzed on caffeine, it's best to get moving before I get all shaky and start breaking things. If there's no polar vortex in sight, then park life it is with nearby Eglinton or Sherwood Parks offering green space for me and my pooch. 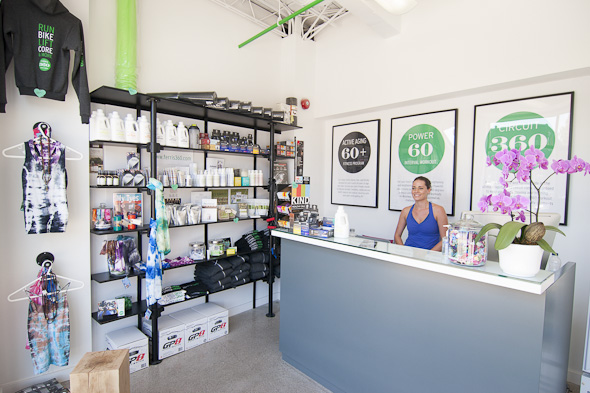 The on-site community centre in Eglinton Park (North Toronto Memorial Community Centre) boasts an indoor pool, fitness centre and loads of other amenities to exhaust and embarrass me. In shoddier weather, nearby Striation 6 is pay as you go and Ferris 360 offers a range of classes that promise a vigorous indoor workout.

After getting my 60 minutes in (thanks Bodybreak), then some retail therapy is in order. The BMV Book Store rewards my inner environmentalist and economist with their used books and vintage magazines. Across the street, Gamerama Video Games has some amazing retro finds for my beat-up but beautiful NES and they can do a swift emergency repair for my Xbox's red ring of death in about an hour. 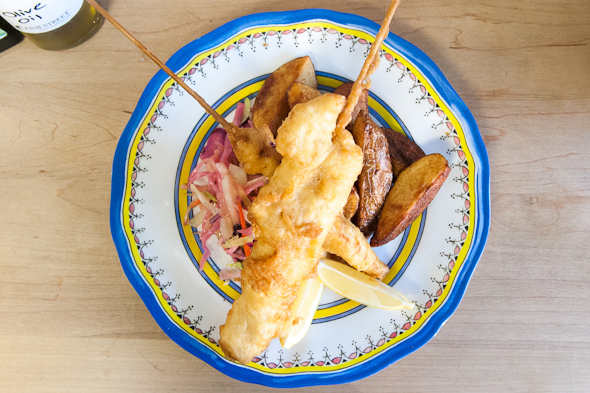 Lunch can go as high or lowbrow as you want in this neck of the woods, and Burger Shack on Eglinton, while definitely on the lower spectrum, has some of Toronto's best greasy burgers, fries and milkshakes. If I'm still on a runner's high and not ready for a shame spiral, then I'll hit up The Healthy Butcher, just down the street by Avenue, for some tasty grab-and-go sandwiches, soups and other respectable homemade meals that won't leave me all farty and bloated. For pizza I'll walk south and grab a slice at Falasca SPQR. For fish and chips, it's Fish Street.

Intuition on Yonge may be no bigger than some of the walk-in closets from the mansions around the area, but considering how well curated the clothes are, that's a definite plus. I stock up on the latest trends for me, and always score a vintage looking T-shirt for my man. Next stop is Vortex Records, to scope out the latest trade-in movies and music, cause you know I still have a death grip on my 12" records. If I'm looking for something wallet friendly, then the local Toronto Public Library is a quiet place to zone out and read up on the latest non-fiction (fine, Outlander).

If you're in the mood for some primping, ladies (and fellas) have a lot of options in the area for getting fancy. One safe bet near Yonge and Eg is Pretty in the City. After getting my eyebrows adjusted and my nails polished, I shuffle a few paces up Yonge and arrive at Pure and Simple to further my primping with an urban renewal facial. 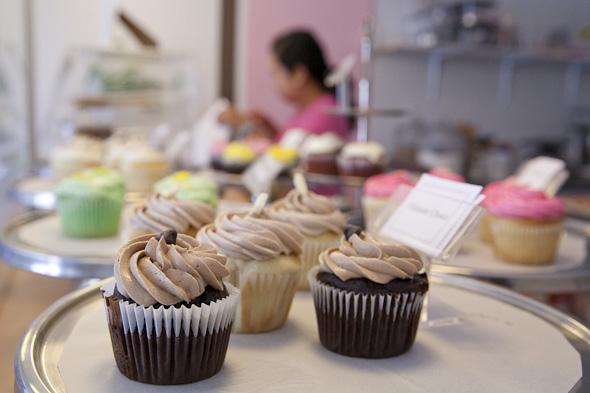 Leaving refreshed and humming "Fancy" (Drake or Iggy, you decide) I decide to derail the workout even further with a stop at Bakes and Goods or The Cupcake Shoppe. The latter has a bounty of flavours (including the aptly named Yonge n' Eligible) so it's hard not to sneak a six-pack out of there, but cake pops seem somehow more sophisticated, so I opt for food on a stick and split.

With my cravings for the good stuff not quite satisfied, I hop down to Sugar Mountain seeking a big bulk bag of sour keys and browse through their British eats section for a Yorkie Bar (pfftt ... "not for girls"). 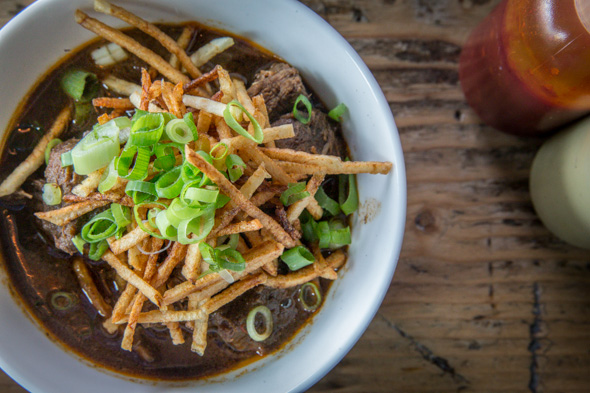 I shuffle south to Coquine for their classic French bistro fare, as well as a giant goblet of wine to go with my moules frites. If all that NES talk has me hankering for some proper Italian, north of Eglinton on Yonge is La Vecchia, whose Ravioli de Niro would make even Mario and Luigi proud. For pizza and vino I'll go to Sip Wine Bar. For a new spot and a bit of spice, Little Sister between Eglinton and Davisville fits the bill.

Since I left my jazz flute at home, I'll bypass the beats at Alleycatz and instead check out the comedians from Absolute Comedy. After the show, I'll boot down to the Unicorn Pub on Eglinton hoping to catch some live music. If it's a Kenny G cover band, then I'll sashay up to Spacco and play some billiards and catch last call.

While late night eats are mostly the chain gang (Golden Arches, the King, pizza etc...) if I'm feeling a proper sit-down meal is in order, then it's back to Mars Uptown, with fingers crossed that they are still open. Duke of Kent is also a good bet if you can get your order in before the kitchen closes (1am, earlier on Sundays).

What did I miss? Add your suggestions for how to spend a day at Yonge and Eglinton to the comments.