Parkdale Platters, which opened its doors for the first time on January 11, allows the neighbourhood's music lovers to hunt for records a little closer to home. Though Parkdale 's gentrification has spread to the tip of Roncesvalles, up until now, Queen West's furthest record buying outpost has been stalled for years at Rotate This ' Manning location.

Although he's still in the process of renovating his new space, owner Chris Gibson is no stranger to the business of peddling vinyl. Parkdale Platters began as a small kiosk in the late Painted Table furniture store at Roncesvalles and Queen, before finding space at Jola Sobolak's local health food emporium, Good Catch , last July. 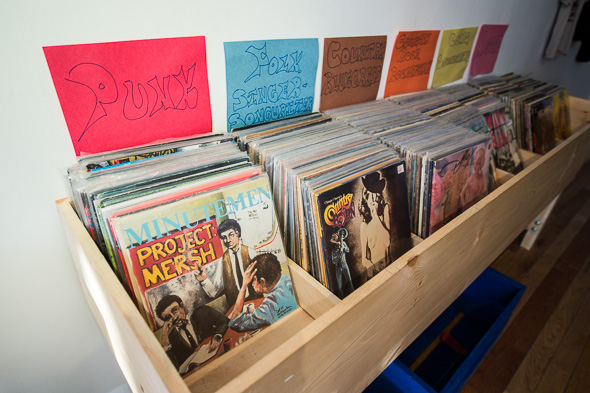 Originally called Chairs Missing to fit its first home, nestled among armoires and tables (as well as nodding to Wire's 1978 post-punk masterpiece ), Gibson thought the new location deserved a fresh title, and in the communal spirit of creating a Parkdale crate-digging hub, decided to re-christen his independent shop. 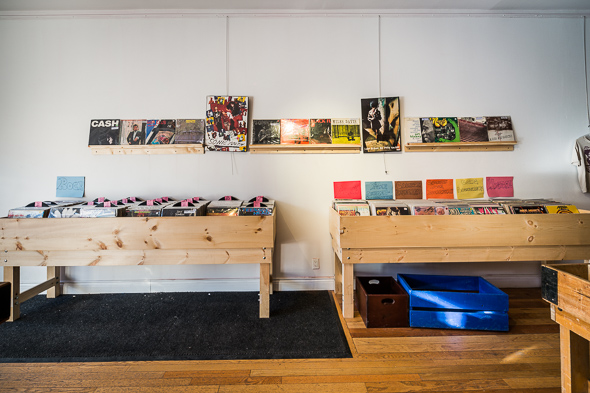 "Being at Jola's [Good Catch] proved that Parkdale was feasible for a record store," says Gibson. For the moment, Parkdale Platters deals in exclusively used records, although Gibson hints at new stock, as well as hoping to host local artists' consignment releases in the near future. 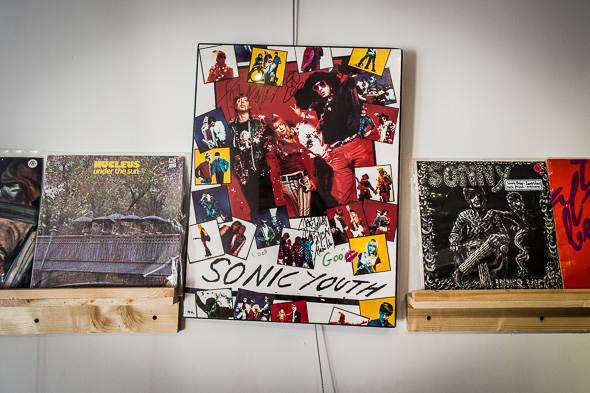 What becomes immediately apparent to visitors who've already made the rounds of Toronto's main record hubs is that Parkdale Platters' prices are some of the lowest going for used records in the city. "My main concern is keeping records at a price where people can buy them," Gibson says. "I don't want them to sit around." 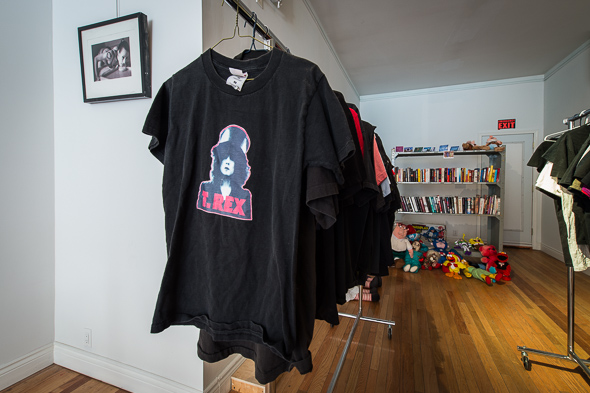 Instead of following the current trend of record stores crowd-sourcing their prices online, Gibson says that he never uses Discogs , opting instead to price based on conditional grade, and with assistance from "a good friend who has worked in record stores for years." To illustrate this fact, I found myself becoming envious as a customer sidled up to the counter with a $5 copy of Harvest during our interview. 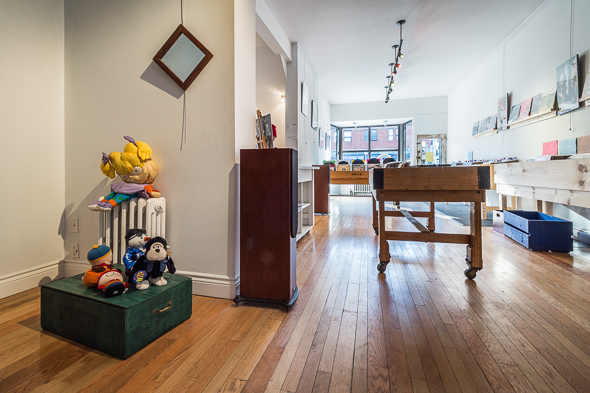 For Gibson, the enjoyment of finding new records for his store almost matches his clientele's love of digging. "I'm always finding new stock," he beams, "It's hard without owning a car, but it's a matter of putting the word out, searching for new places." Gibson travels around Toronto, mostly via bicycle, visiting estate sales and scouring thrift stores, even picking up a decent amount of stock during his annual trip to SXSW. 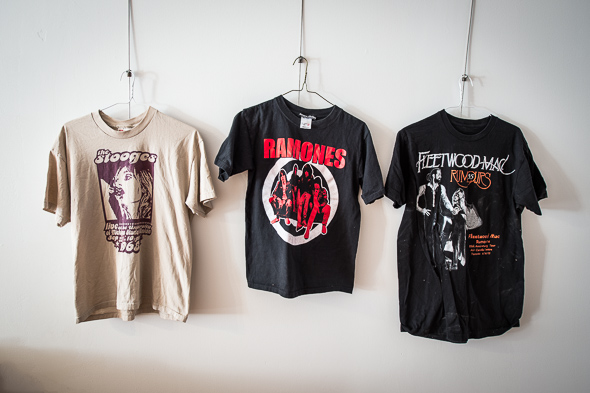 In the future, Parkdale Platters hopes to host live performances by local bands and artists, but in the meantime, the store will keep growing, with more custom shelves in production, and settling into the neighbourhood scenery. "People [in Parkdale] should be able to have a neighbourhood record store, with access to good records," says Gibson. "A place to kind of build around." 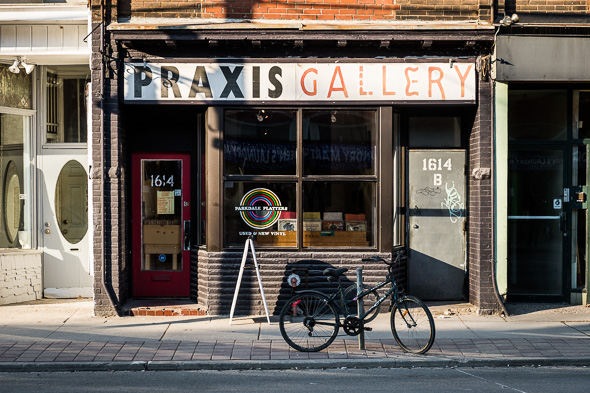