Rotate This is one of Toronto's most revered record shops. After almost 25 years on West Queen West, the shop moved to Ossington in late February 2016. The reason for the move isn't a shocker. With the lease up at 801 Queen, it was high time to move to an area that isn't burden by some of the highest retail rent in the city. 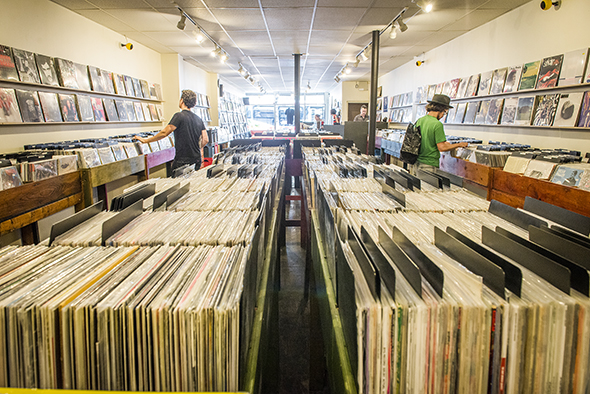 It was a bit strange to witness the store move after such a long history on Queen St., but it's part of a larger trend. Play De Record also left its long time digs on Yonge St. for a new location on College. The rent on such high traffic streets just can't be justified by something like a record store, which has become every bit a destination shop. 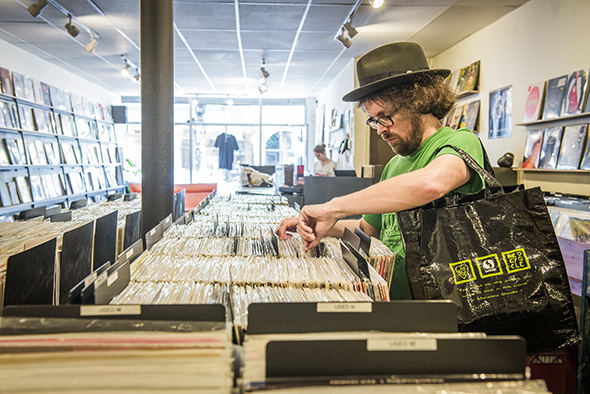 Rotate This might have attracted some walk-by attention at its former location(s), but its base of customers aren't deterred by the move. On the contrary, you could make the argument that Dundas and Ossington is a more target rich environment for an indie record shop these days than WQW. The success of Grasshopper Records reinforces this. 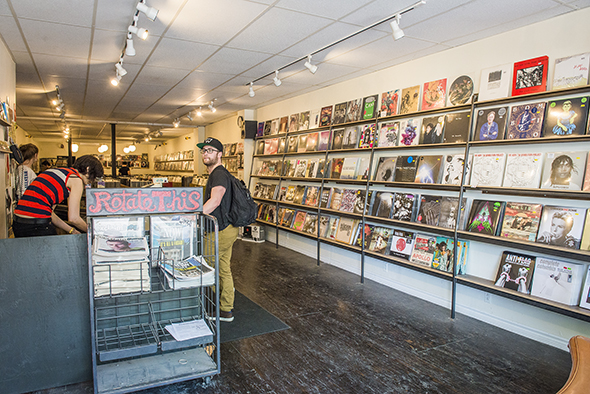 The layout will be familiar to those who visited the last shop. There's new releases at the front laid out on a floor to ceiling wall that'll make most record collectors wish they could have a similar display set up at home. The alphabetized bins are in the back, surrounded by more featured released on the surrounding walls. There's no hokey merchandizing here, just lots and lots of records. 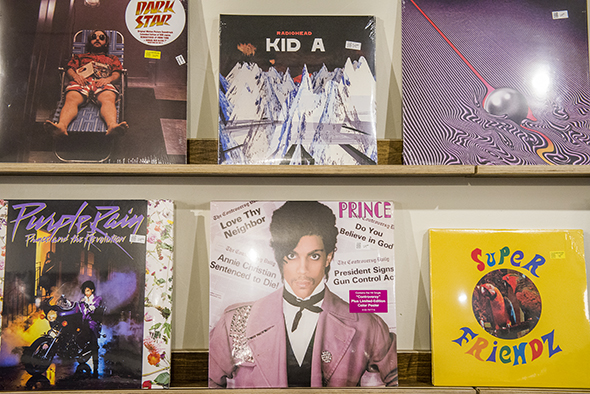 As far as genres go, Rotate This has always been a jack of trades. Indie rock is and always has been a strong suit. There always seems to be a few copies of albums like Kid A and Crooked Rain in stock, alongside the newer releases from bands like Tame Impala, Grizzly Bear, and Real Estate. 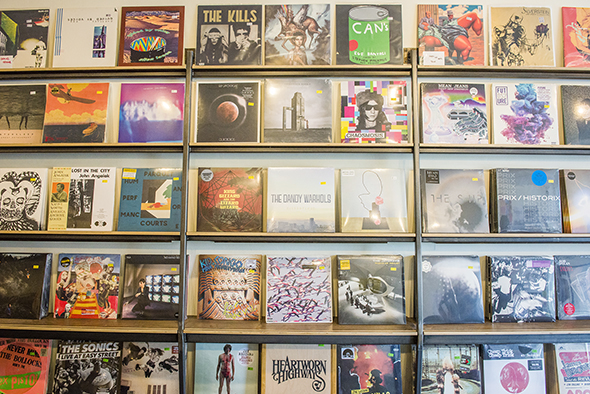 But this is really only half the story here. Because Rotate This devotes much of its attention to new albums, you expect the store to have most of this stuff in stock. More interesting is the fact that the store also has impressive selection when it comes to genres like hip hop, electronic, jazz, and punk. 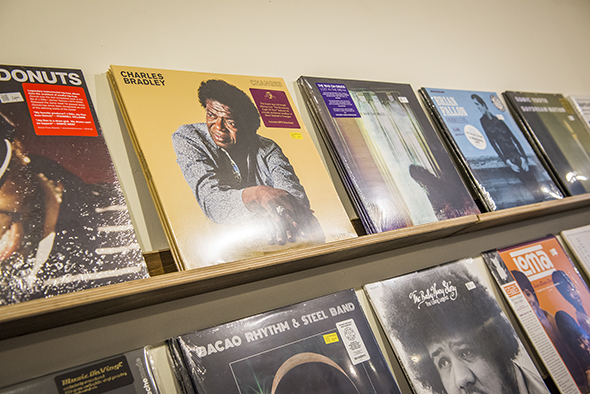 At the end of the day, it's a populist shop. The idea is to bring as much music in as possible without focusing too heavily on rarities or records that will only really appeal to hardcore collectors. Don't get me wrong, you will find some of that here too, but it's not the primary focus. 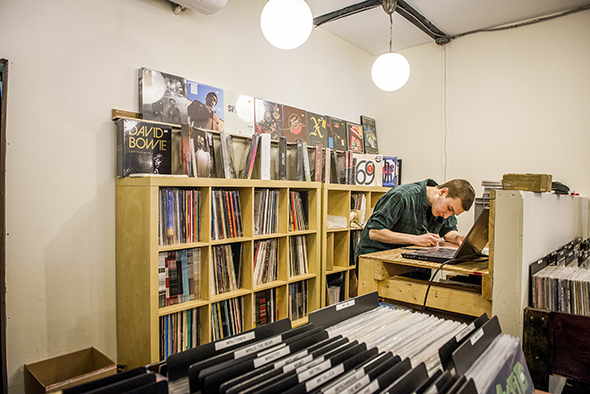 If you had to articulate what the mandate of the store is you'd have to say that it's meant to be a hub for music in Toronto. Beyond all the vinyl, Rotate This works with promoters across the city to sell tickets to independent shows. Chances are you've popped your head into Rotate This (in one of its various locations) at some point to grab your tickets for an upcoming show. 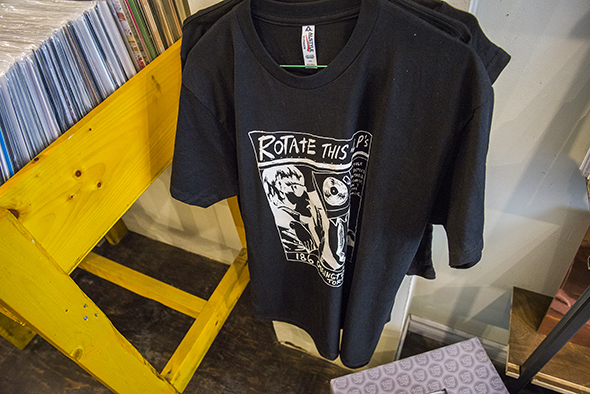 This has always struck me as one of the more intelligent things a record store could do. There's no way that I'm going to leave without a bit of crate digging even if the ultimate purpose of my visit was otherwise. I just can't resist the experience of searching for vinyl, which is a feeling I'm sure many share. 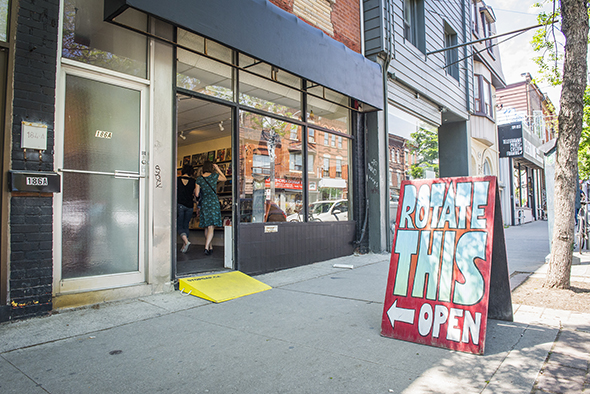