Play De Record is one of few vinyl shops in the city that can properly classify itself as a DJ store.

The venerable record purveyor has long been a destination for the city's medley of DJs—from the turntablists to the producers—and, in its heyday, even had international legends as heavy as Nas, Raekwon, and drum & bass trailblazer Goldie digging through their crates. 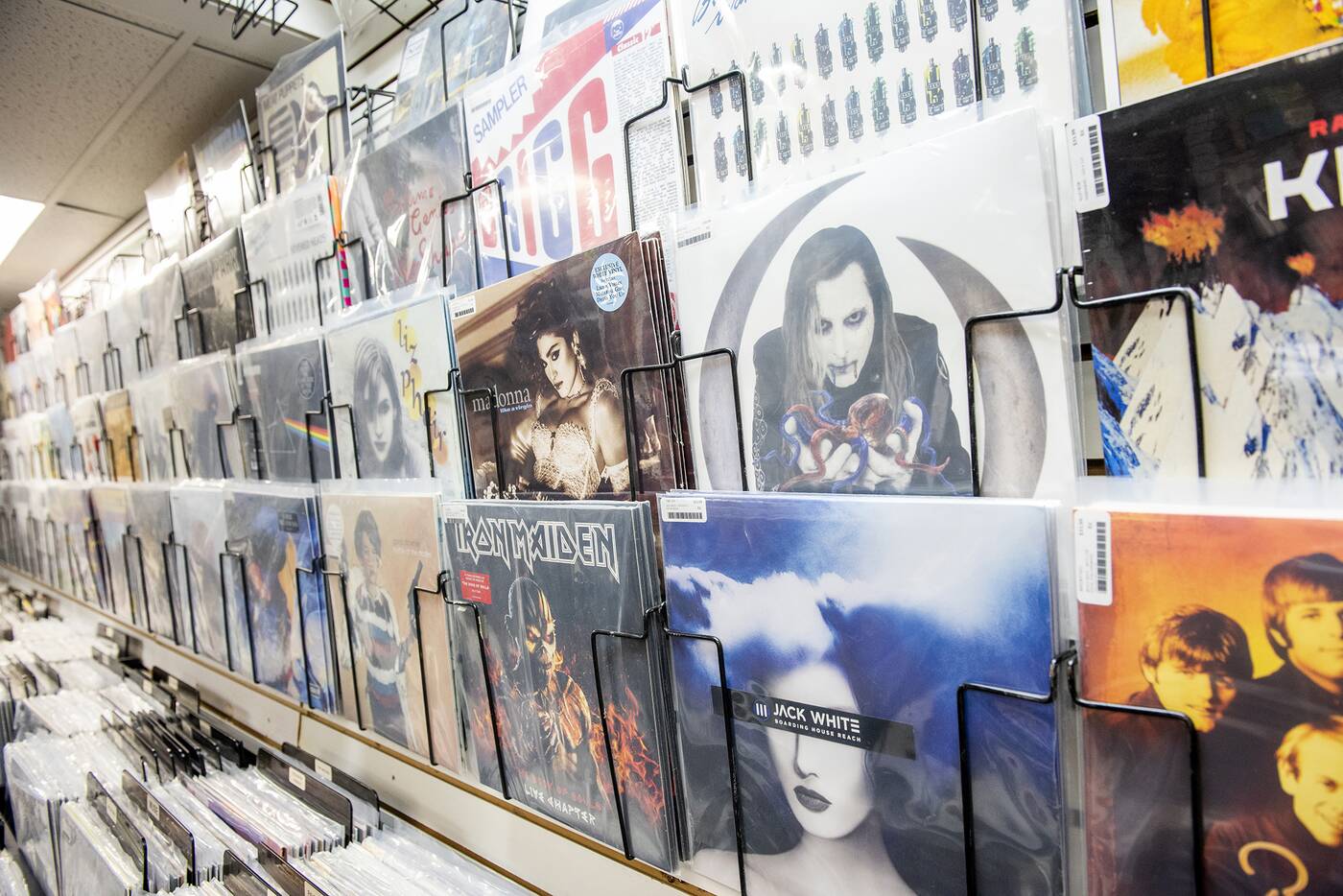 Though the golden vinyl era of club night flyers and DJ mixtapes are over, as is PDR's original storefront on the bustling, sometimes seedy but ultra-unaffordable strip of Yonge and Dundas, there are still vinyl enthusiasts who have yet to realize that Play De Record has moved. 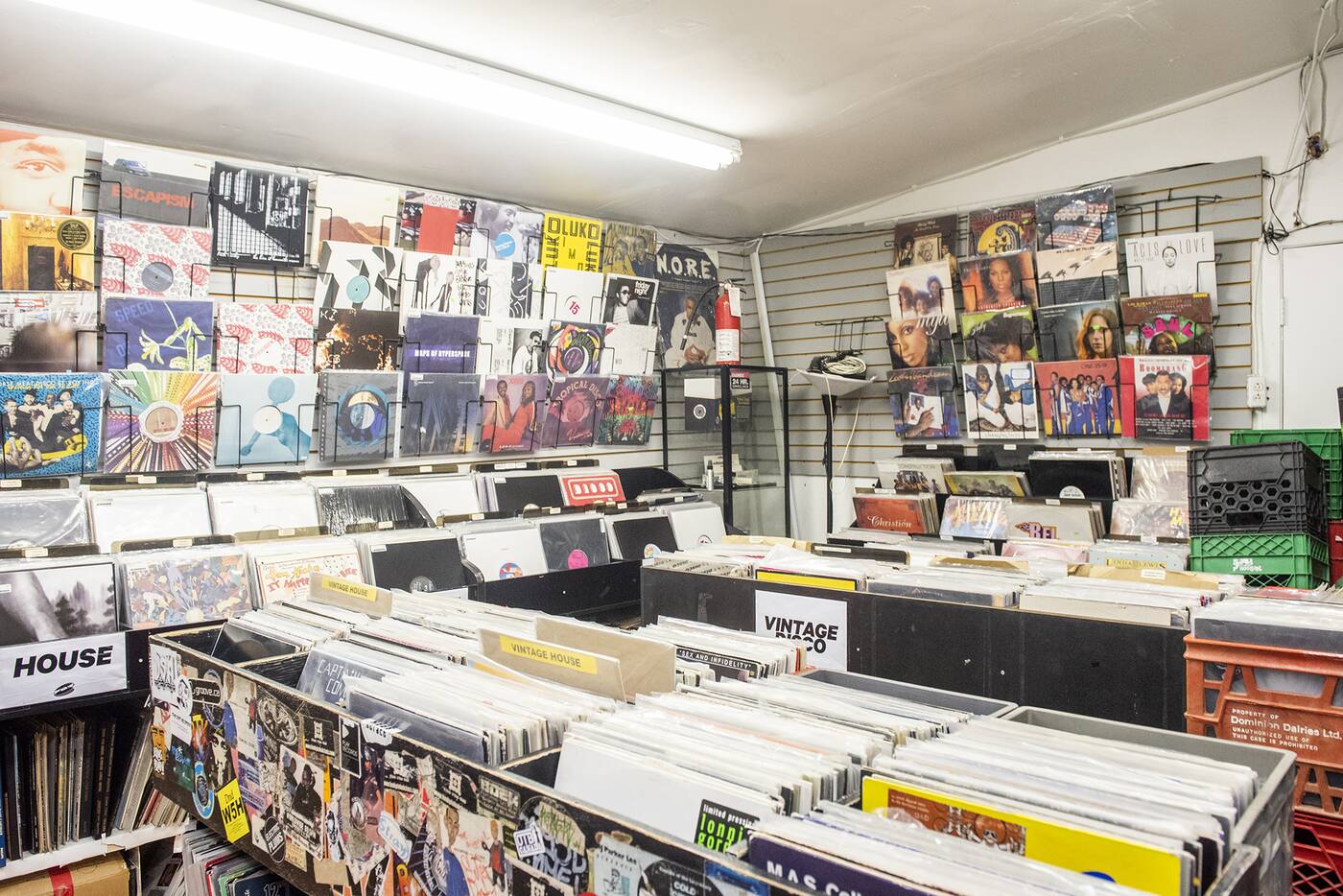 "Every week we still get people calling us about our store at Yonge and Dundas," says owner Eugene Tam. 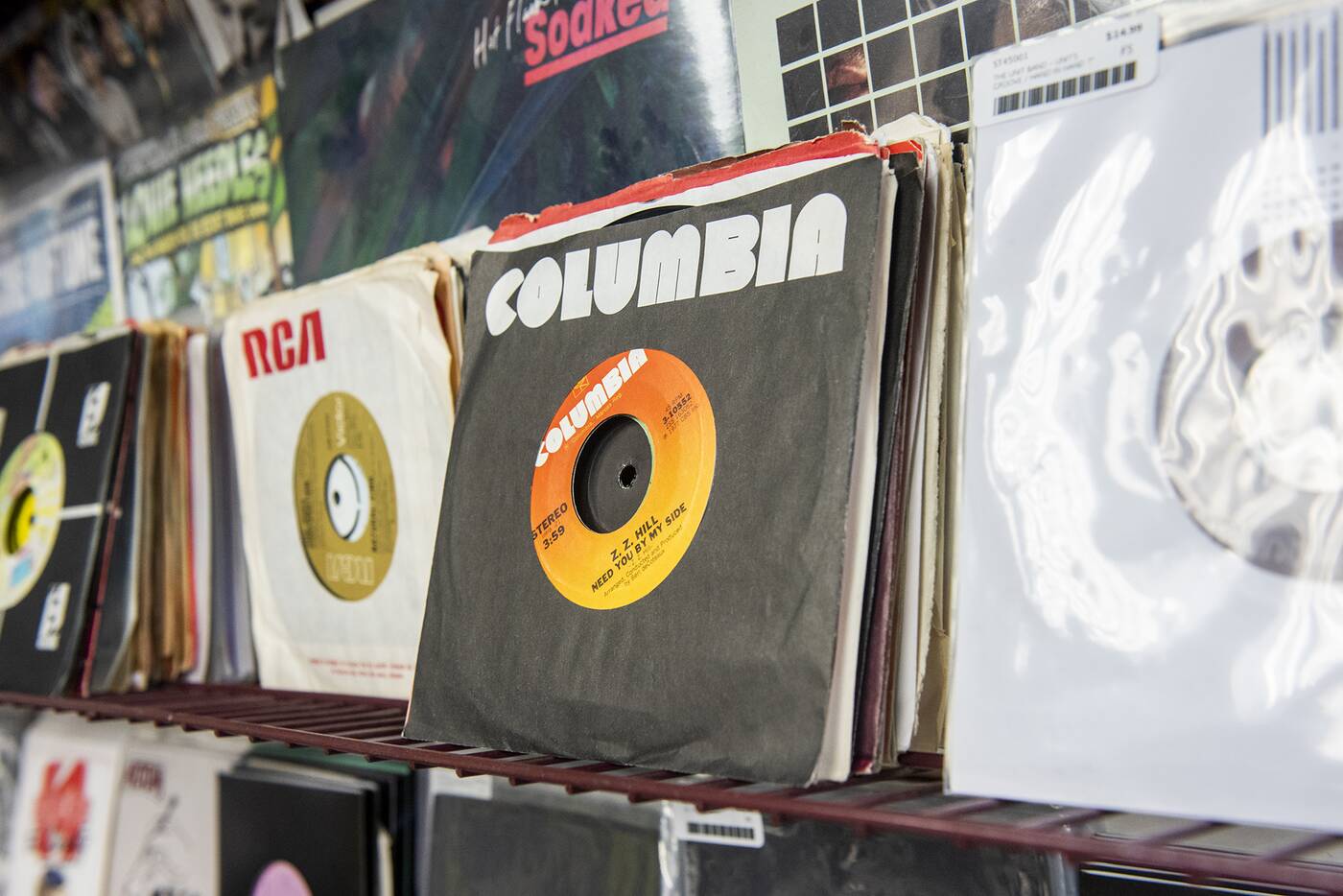 Prompted by a preposterous $7,000 rent increase for the Yonge location, Tam—who first opened Play De Record behind his parents' convenience store in 1990, when he was 28 years-old—transported his thousands of vinyls to this slightly smaller Chinatown spot in 2016. 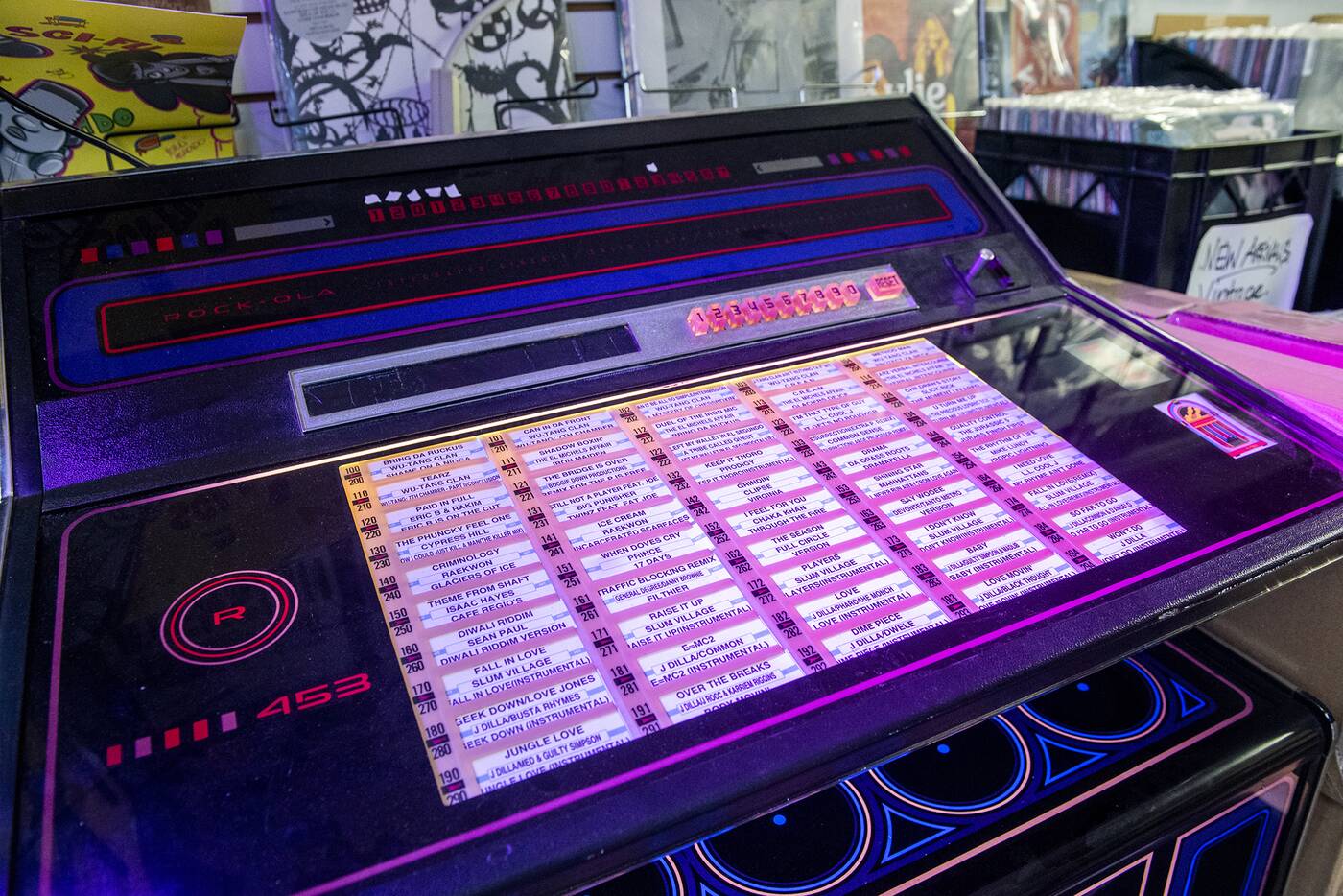 Truth be told, it looks pretty much the same as the old space, save for a disco era-looking jukebox from Rock-Ola from 1974, with an amazing collection of 45s inside, including J Dilla's entire Slum Village discography and stuff from local electro-soul duo, The Precious Lo's. 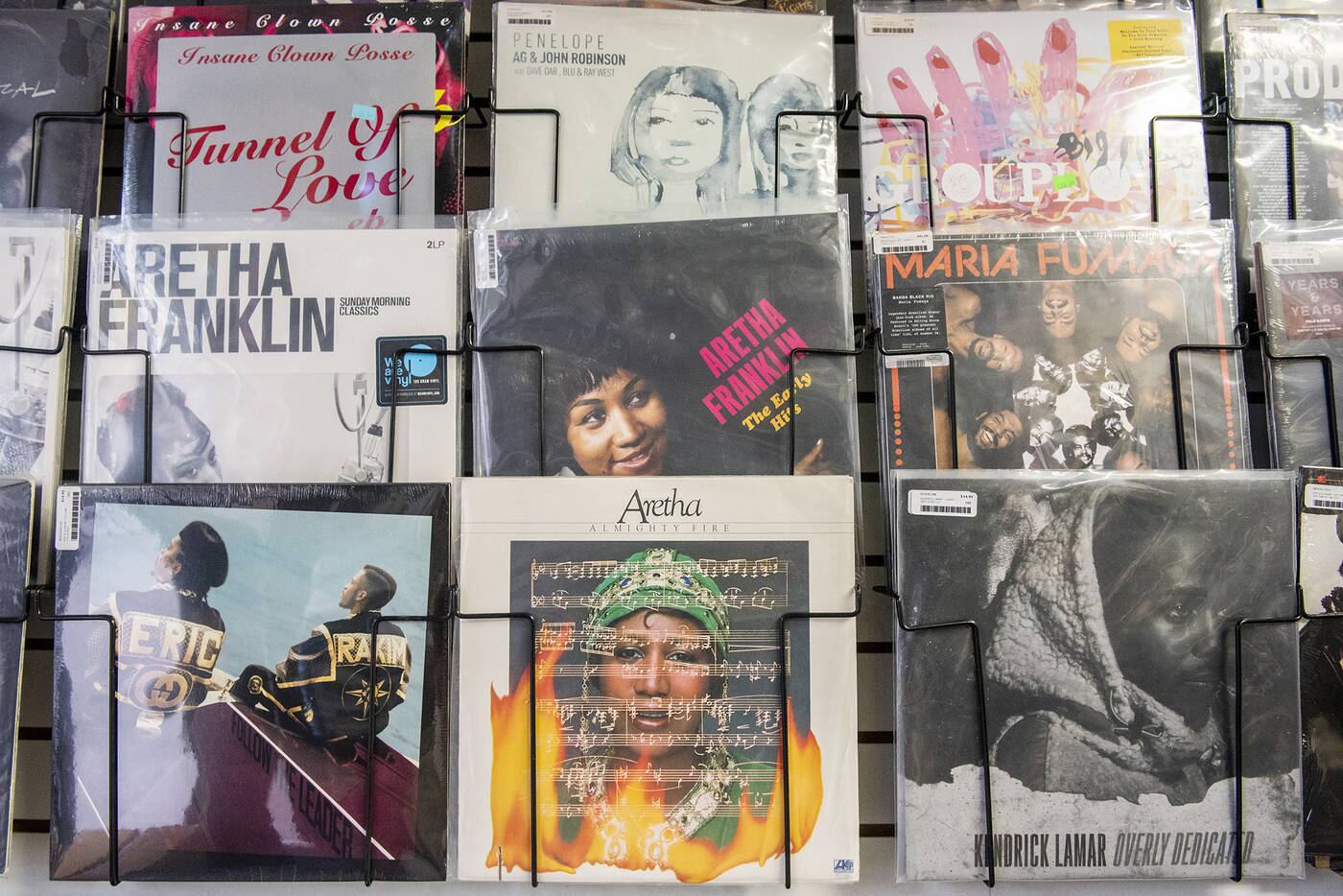 Essentially the same space that once supplied all of Toronto's radio DJs in the 90s, PDR still holds its collection of vinyl genres that range from rare Discogs to international records, and of course, their essential crates of vintage records sitting on the floor, which line the entire store. 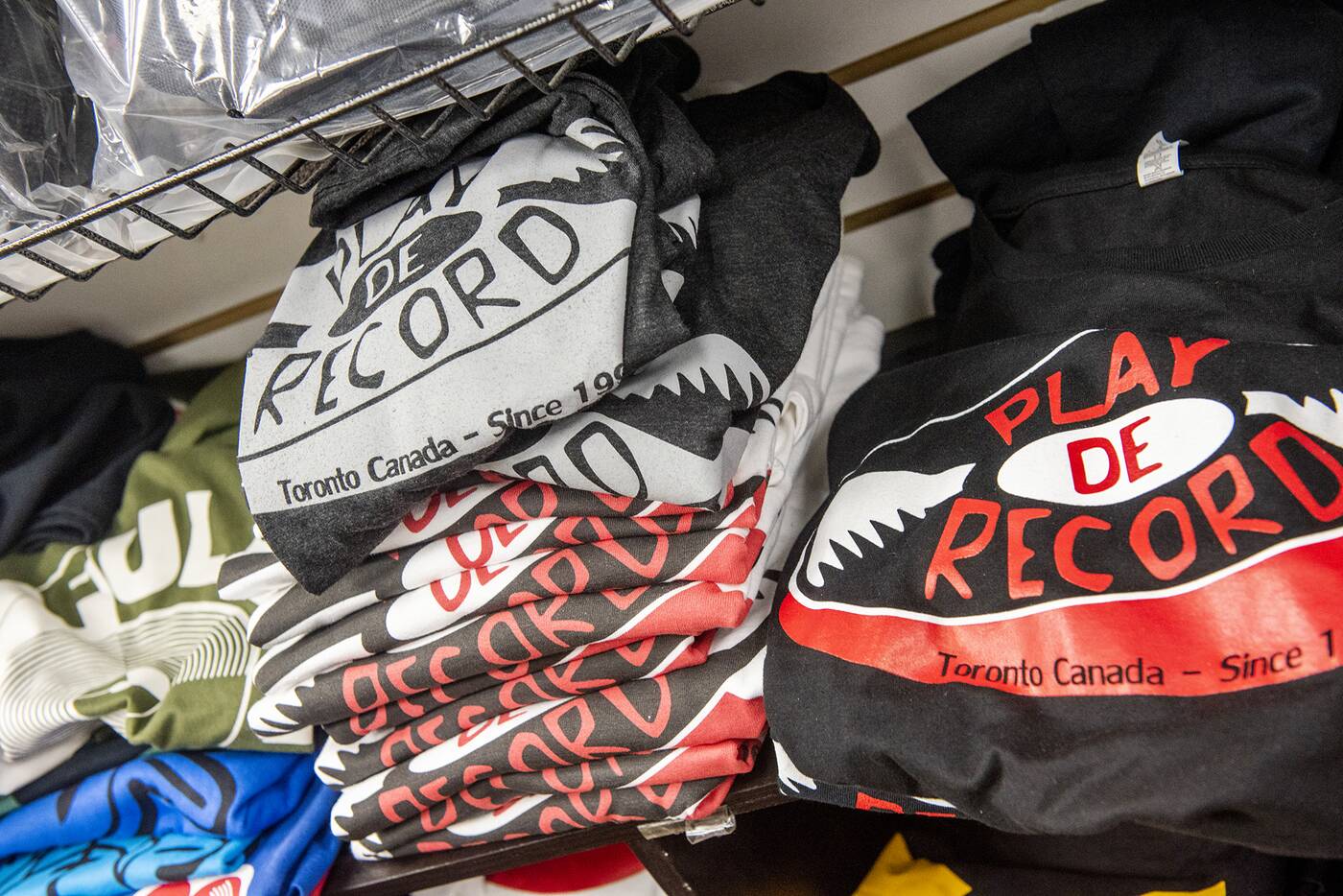 The Play De Record Academy also still functions, though to a lessened capacity in the studio downstairs equipped with a CDJ, which can also be rented out for DJs to practice their sets for $20. 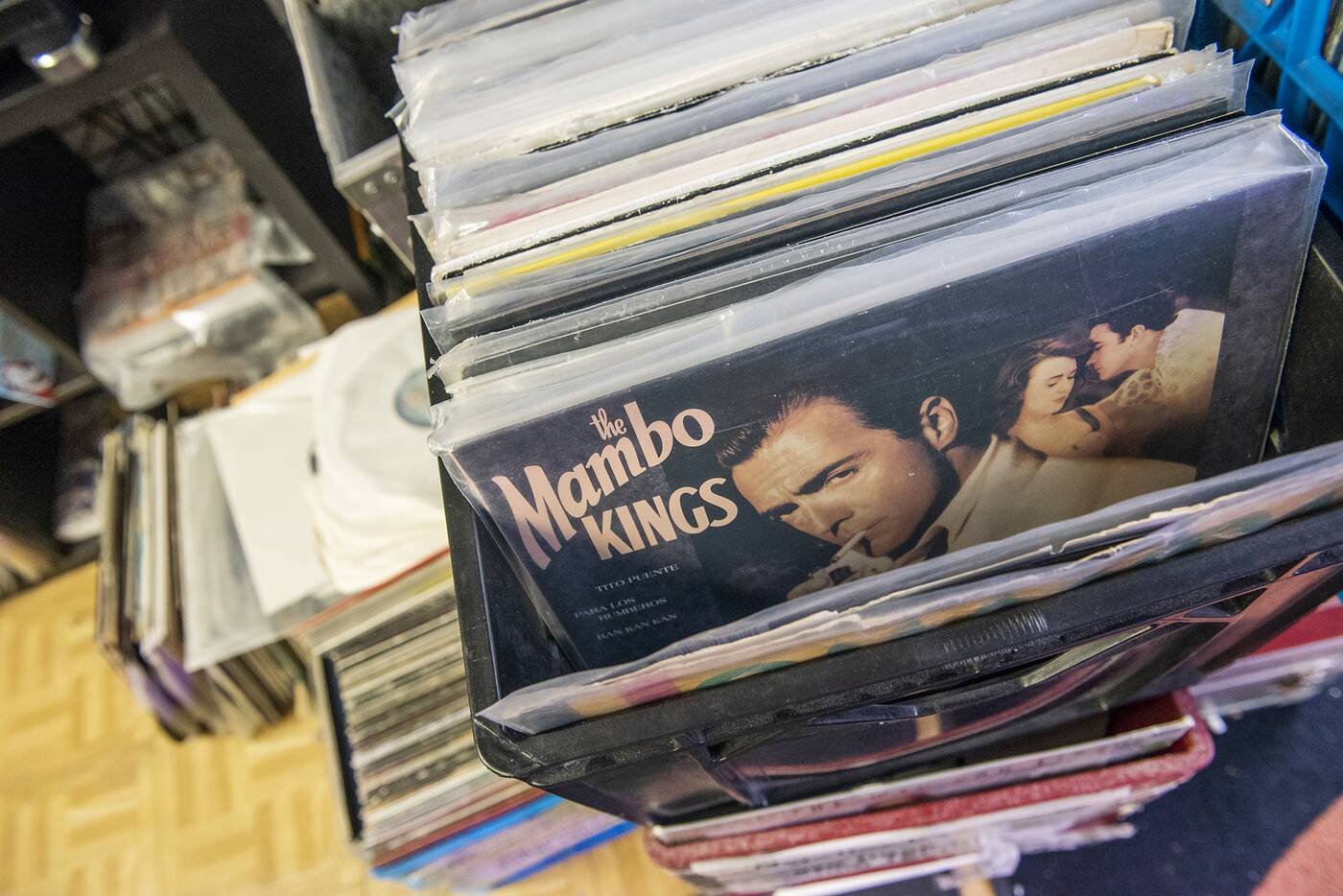 New arrivals and restock always sit at the front of the store, with a crate of $1 vintage records right by the door, chosen by staff for quick quality perusal. 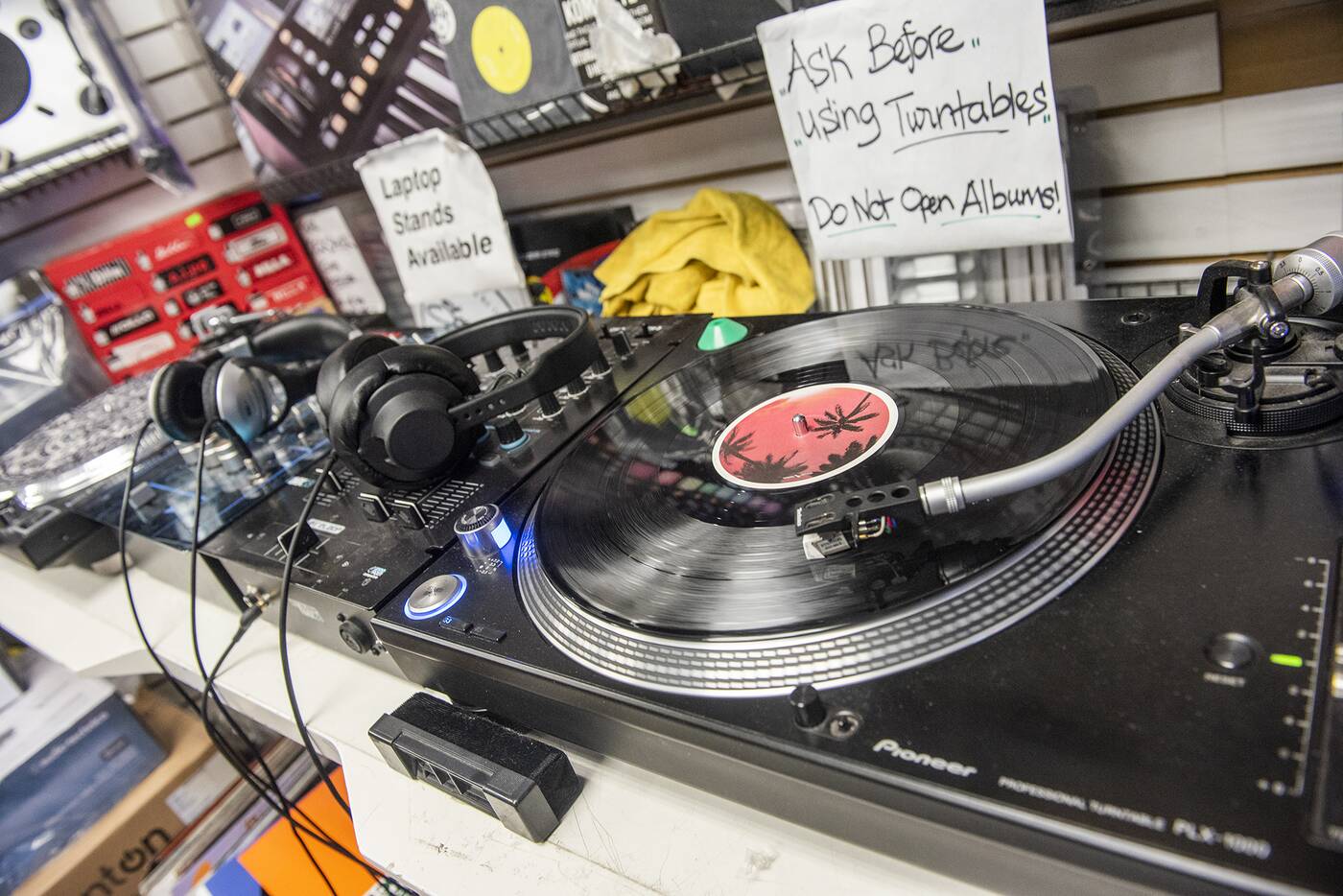 There's the quintessential PDR listening station at the front, from where customers can dash back and forth between crates for a test-spin of their newest find. 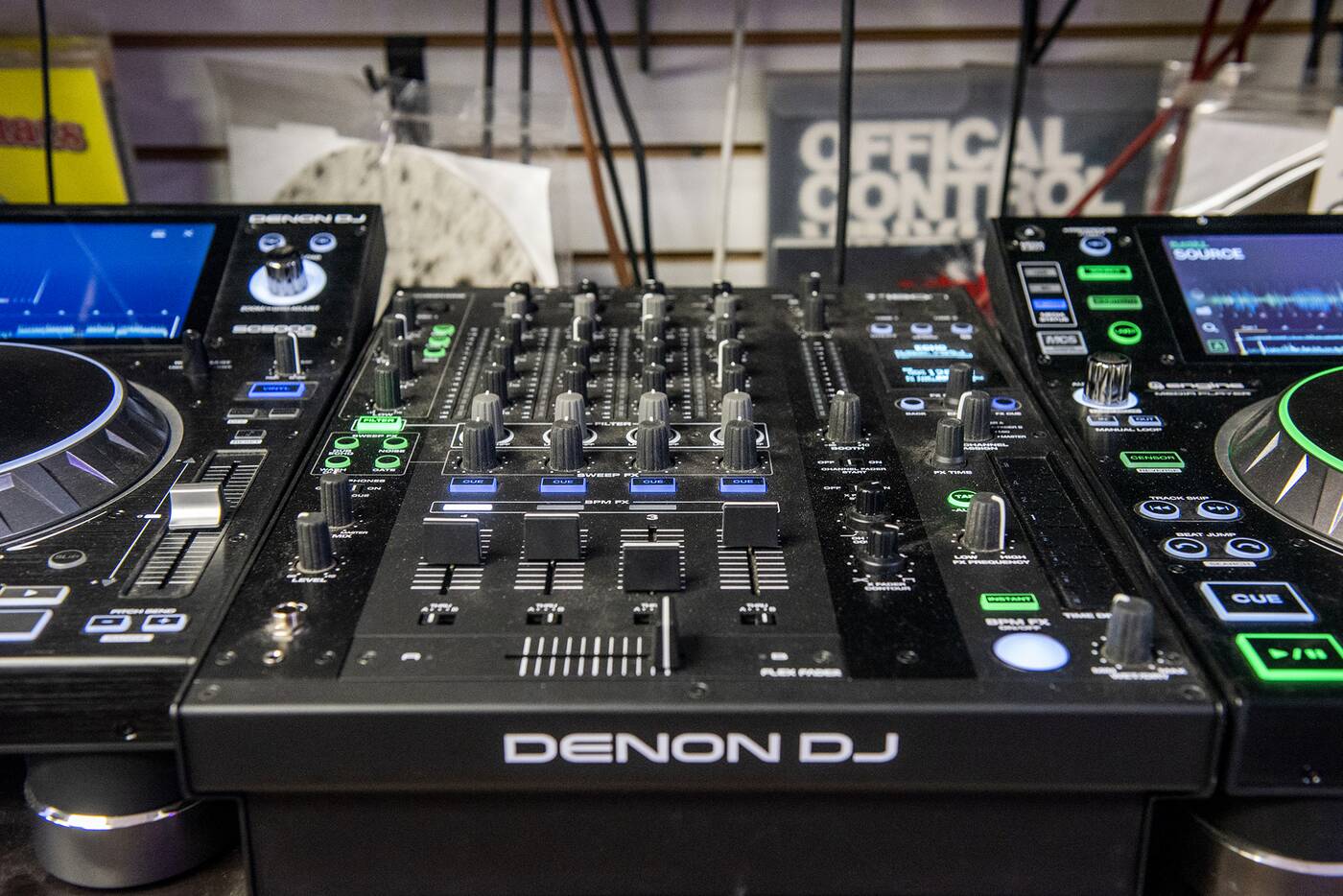 A wall of equipment provides DJ's quick fixes with emergency cables and other gear, and software from Serato and Traktor, special faders, and needles. 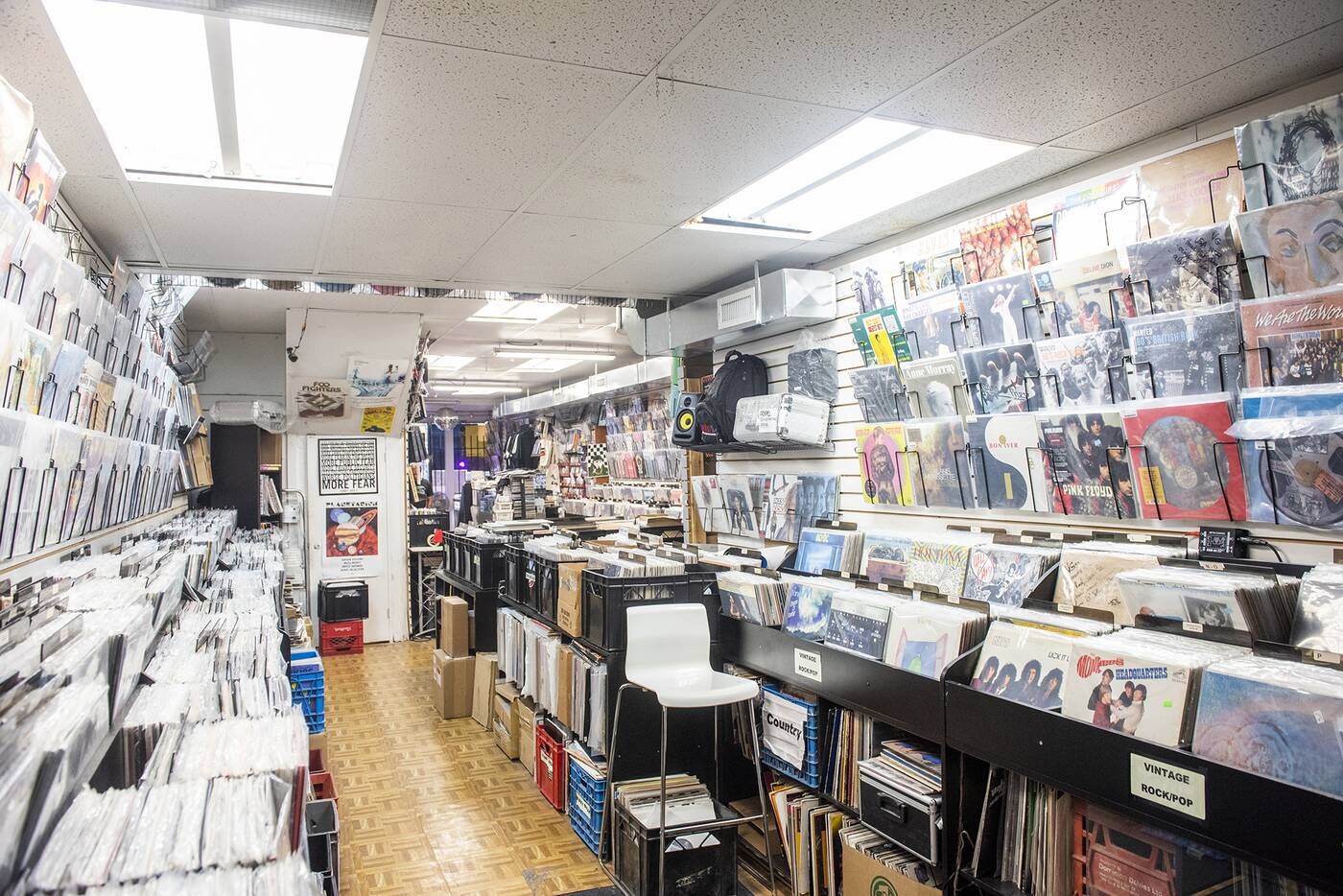 In the middle section of the store, you'll find a small but crucial selection of funk and soul like D'Angelo, Sade, and Michael Jackson, while a large section of rock carries popular and essential artists—usually entire discographies, even the less popular albums. 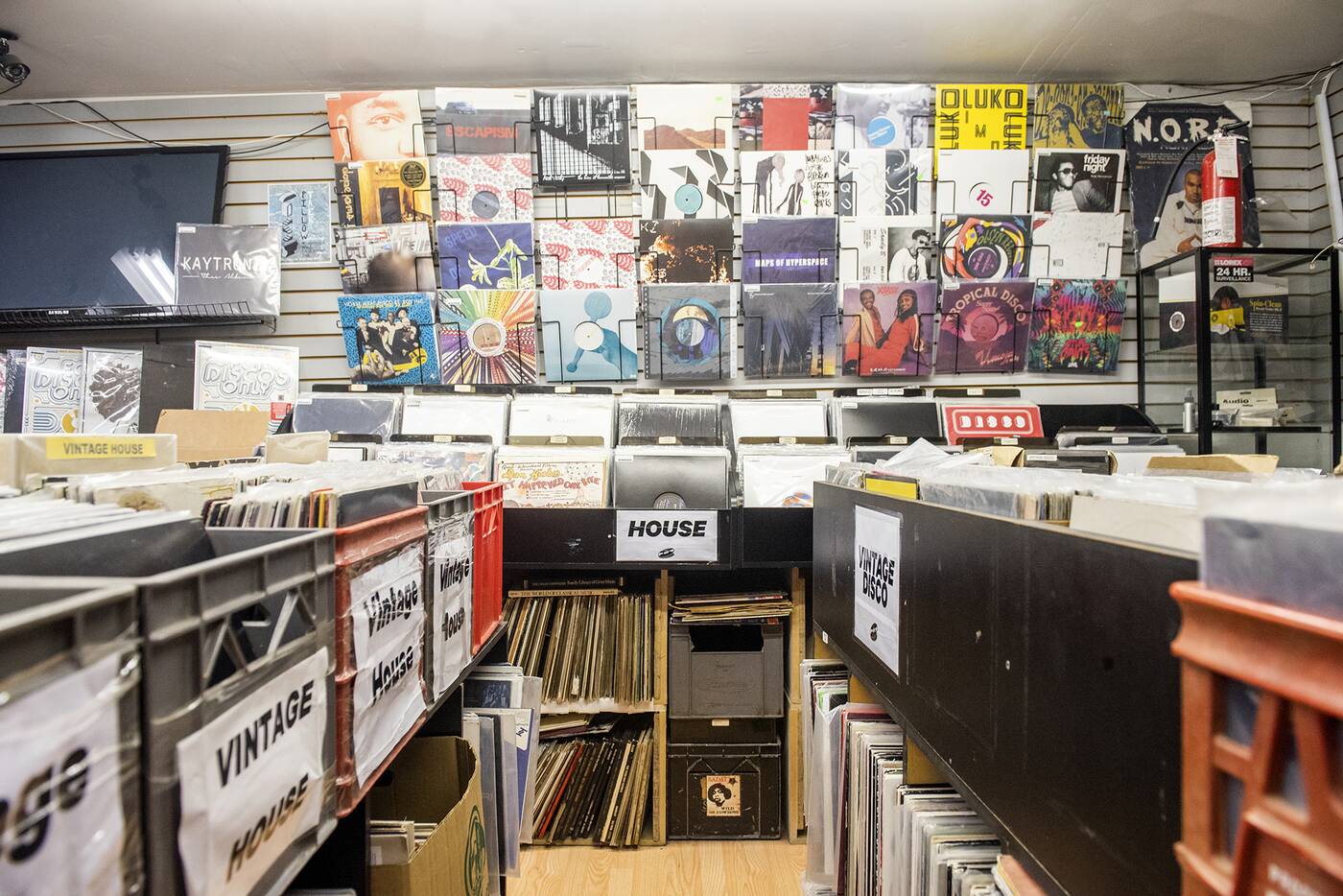 In the back room is where you'll find the electronic stuff, like Massive Attack, international vinyls in Amharic and Yiddish, and in the far left corner, the house section, where most DJ's flock to. 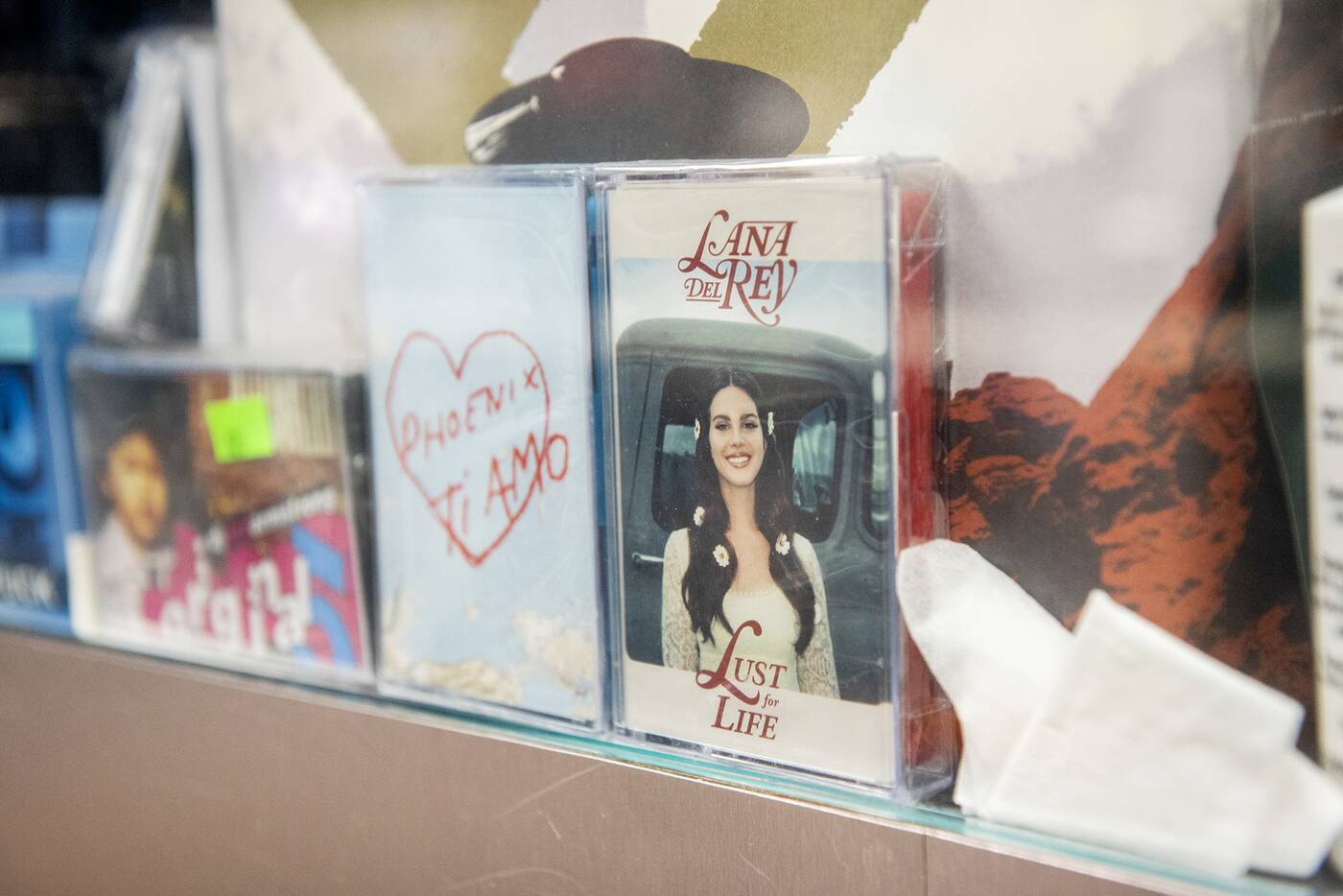 PDR even has a small selection cassettes, and a small section of the wall dedicated to imported 45s ranging from $17 to $20. 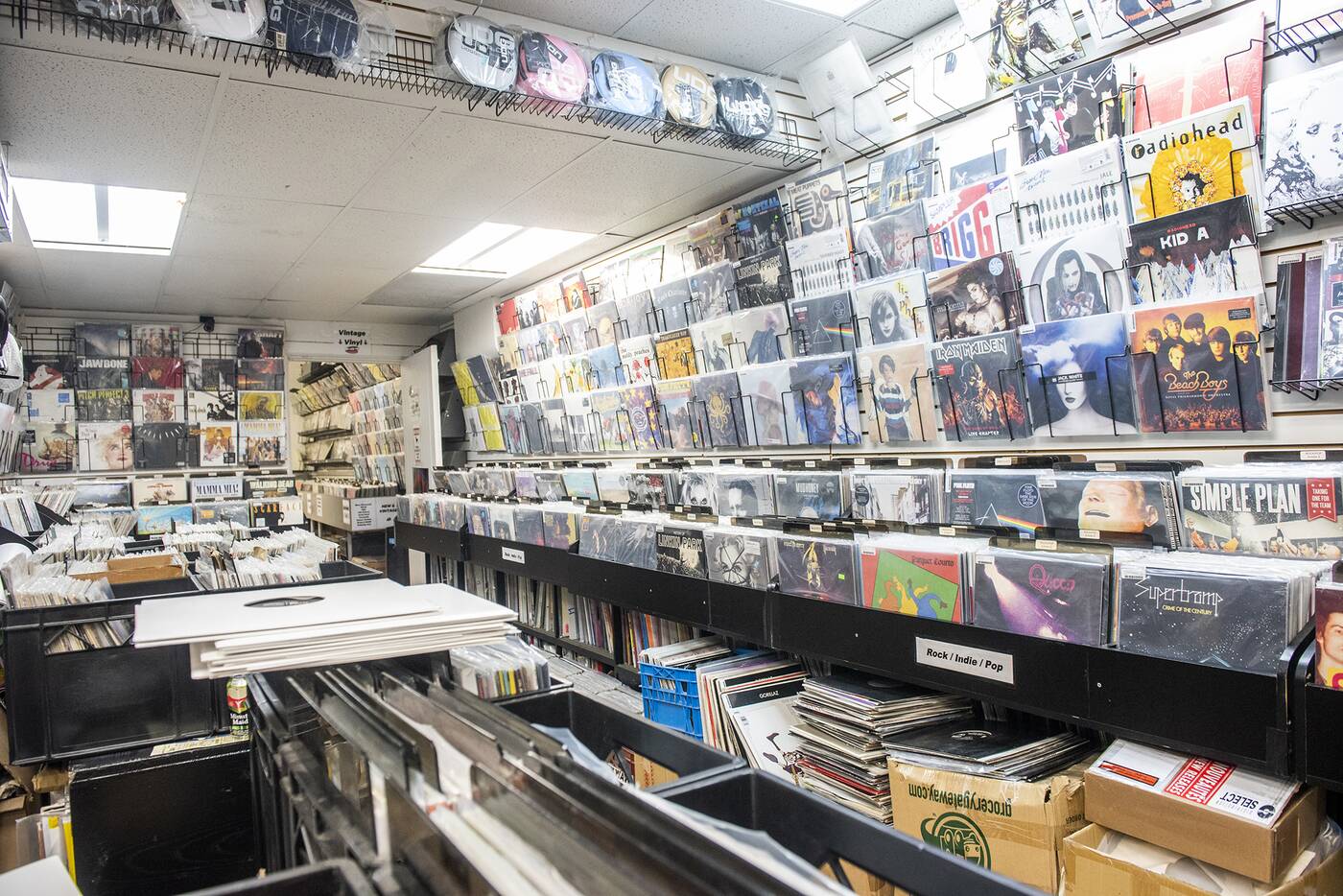 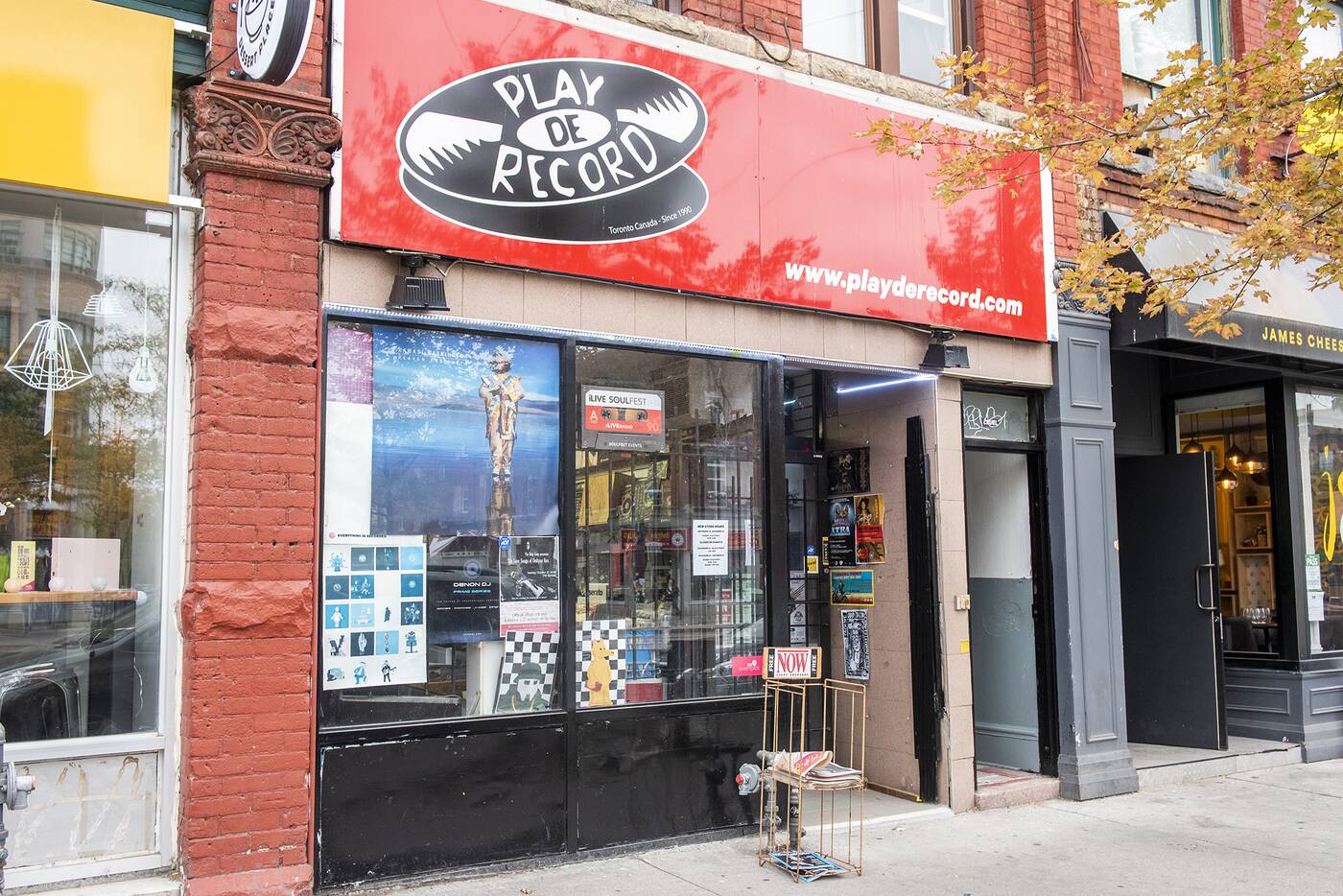