Invisible City Records is an unassuming little shop that was originally on Geary Avenue. Originally an online entity in the form of Invisible City Editions, the DJs that started this place re-release funky old material and also go digging for cool vinyl to share in their shop.

You can dig yourself through the gems on offer here and take a bit of a listen on one of two portable record players they have in the space. 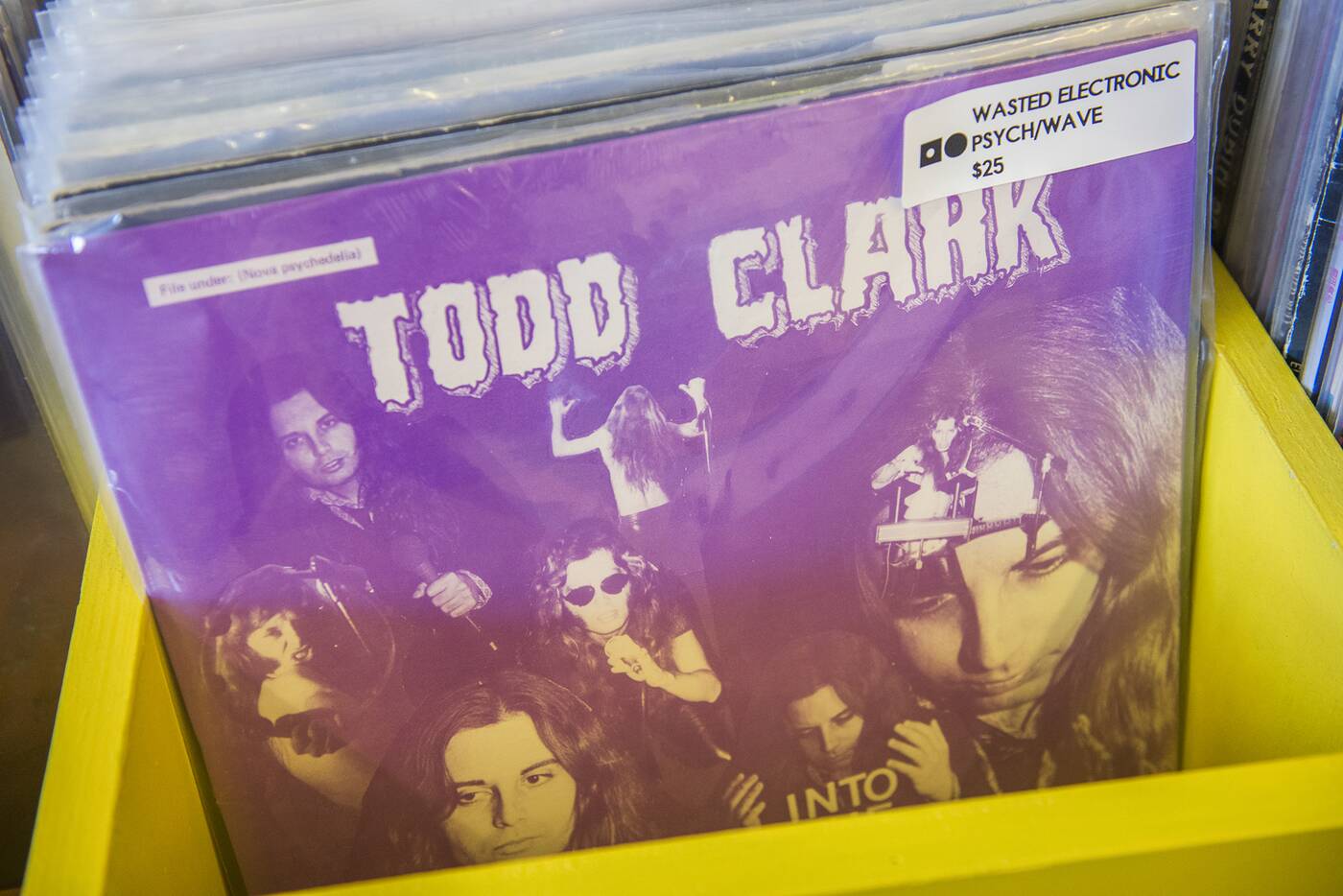 Most of their selection is vintage from the eighties and nineties, and runs around the $25 range, but rarer items can get into the hundreds. 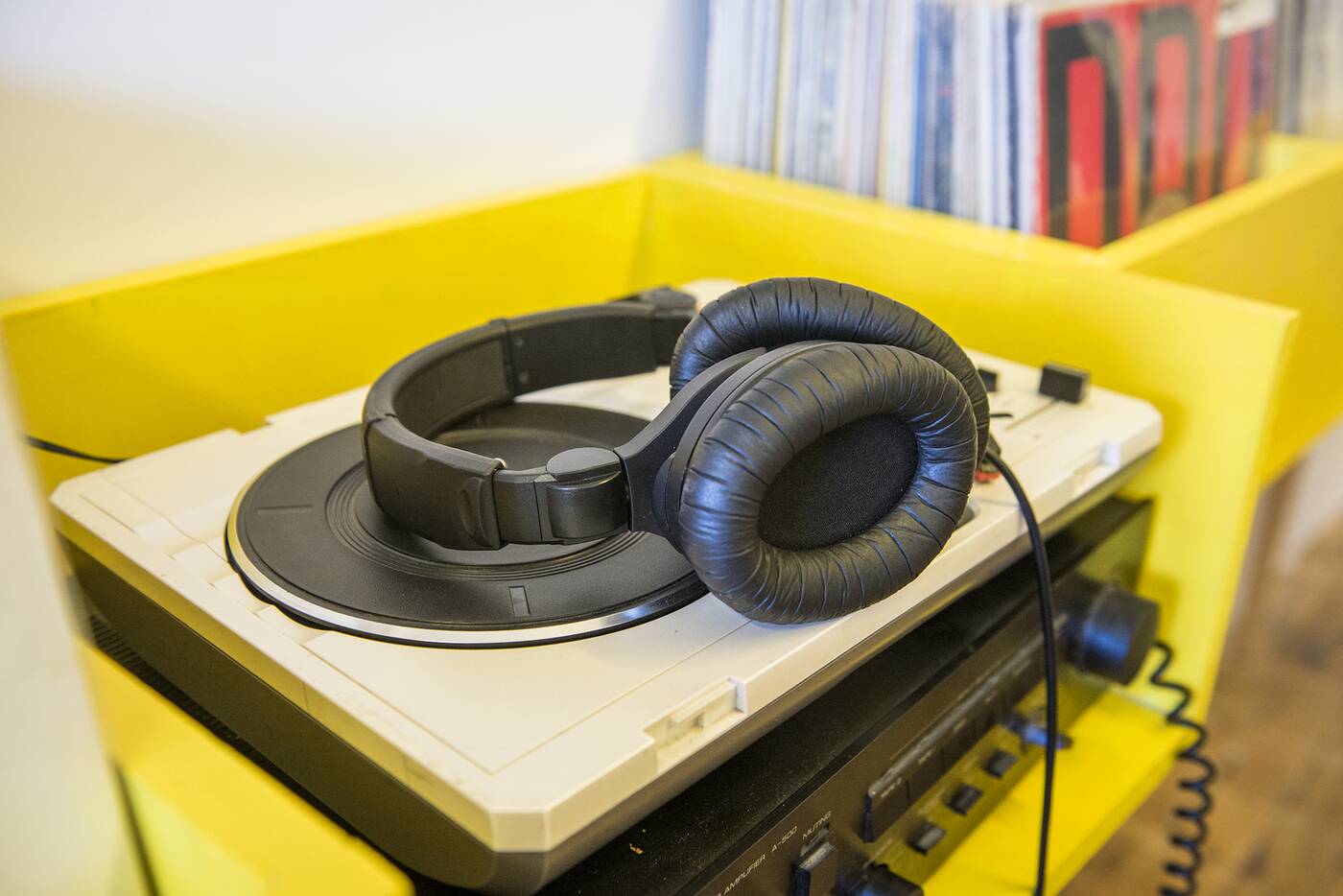 Co-owners Gary Abugan and Brandon Hocura started the record label and online store after DJing together, and often use the portable record players on their hunts for unique vinyl. 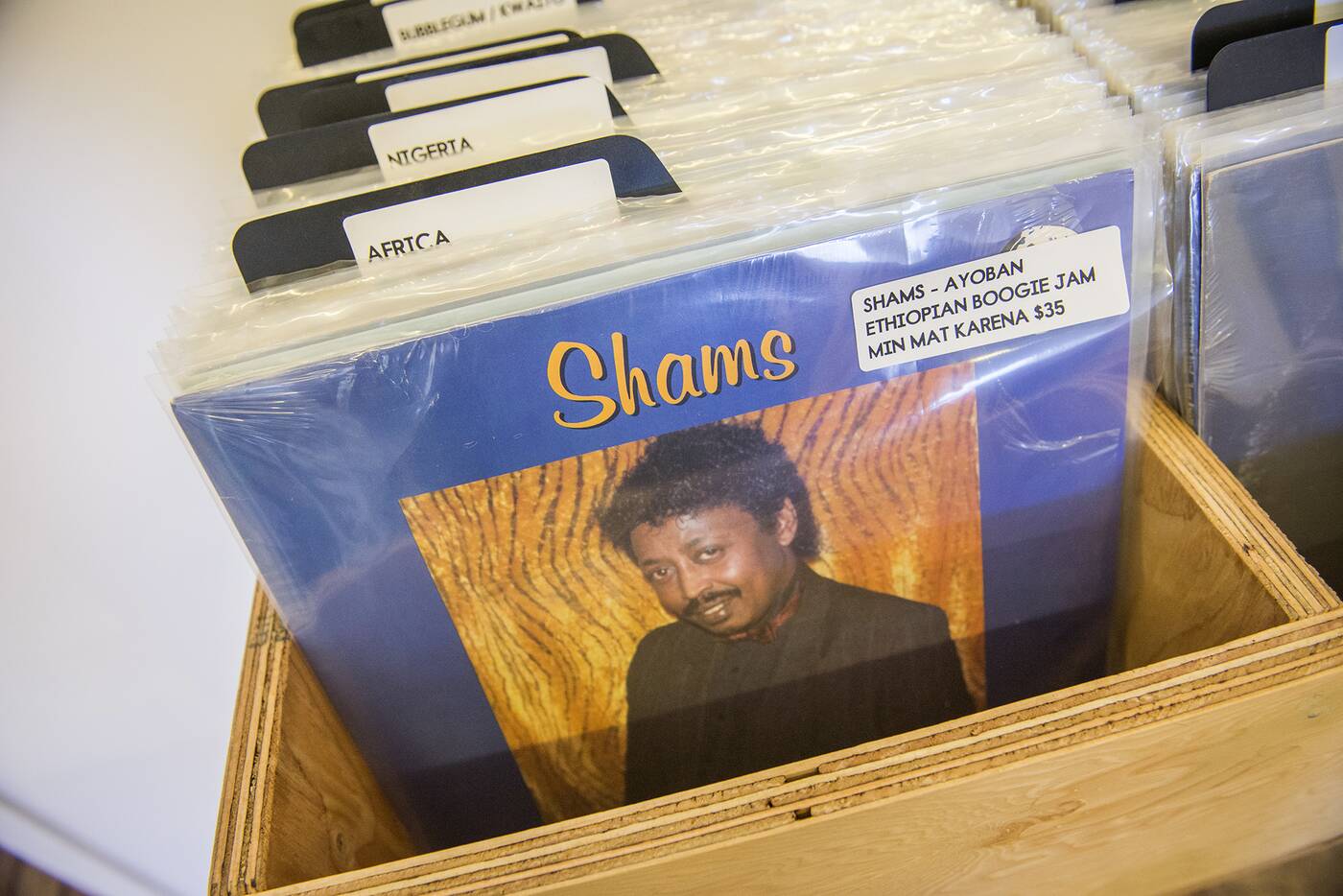 You can’t be entirely sure what new genres you might discover at Invisible City, but most of it veers toward the dance side of things.

A lot of it is vintage music from Africa and other faraway countries, but they like to present it as still contemporary and something that could be played in a current day club or cafe. 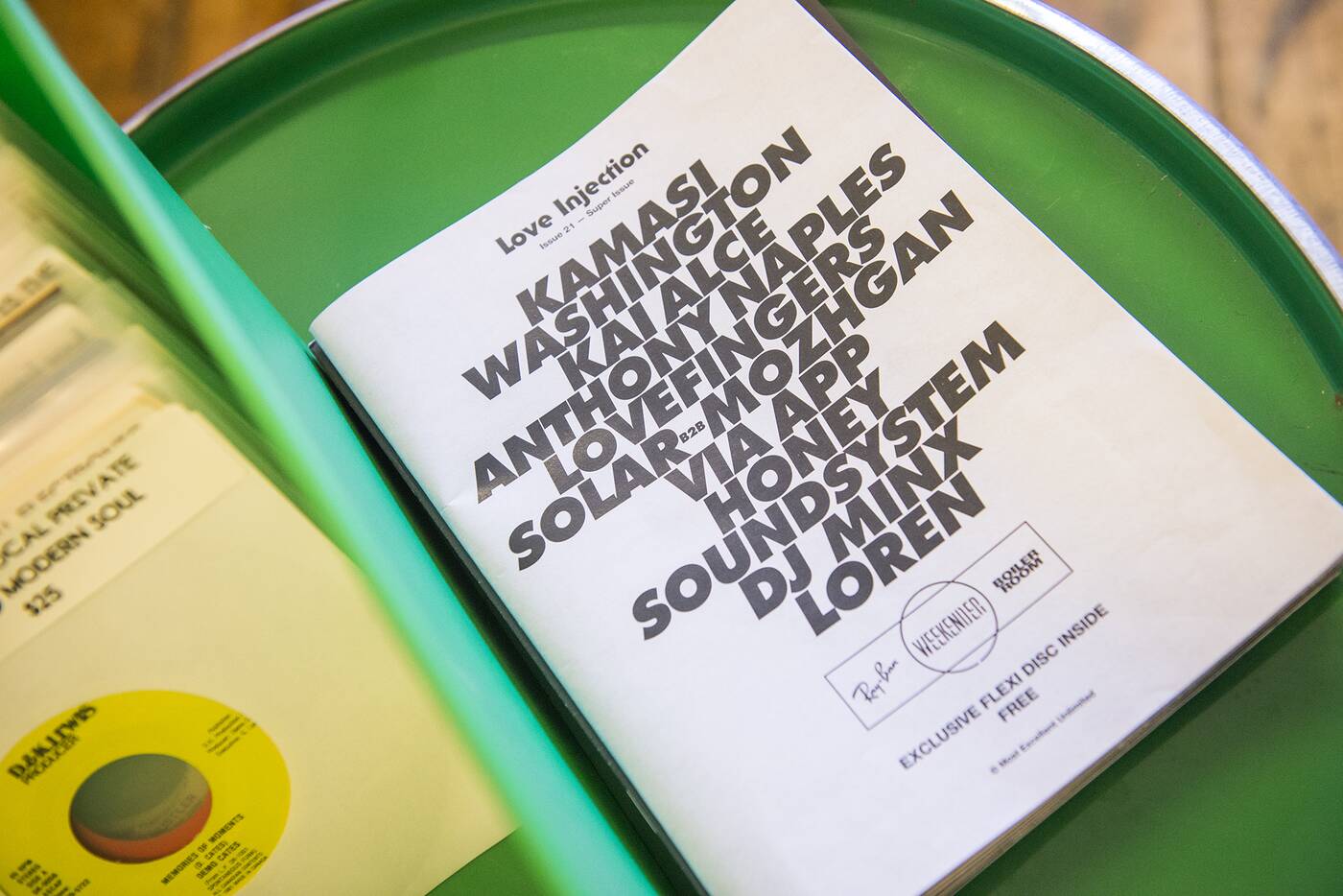 Vinyl makes up most of the product at Invisible City, however the occasional cassette tape or zine floats around, like this recent issue of Love Injection, a New York-based dance music fanzine that often comes with a disc of music inside. 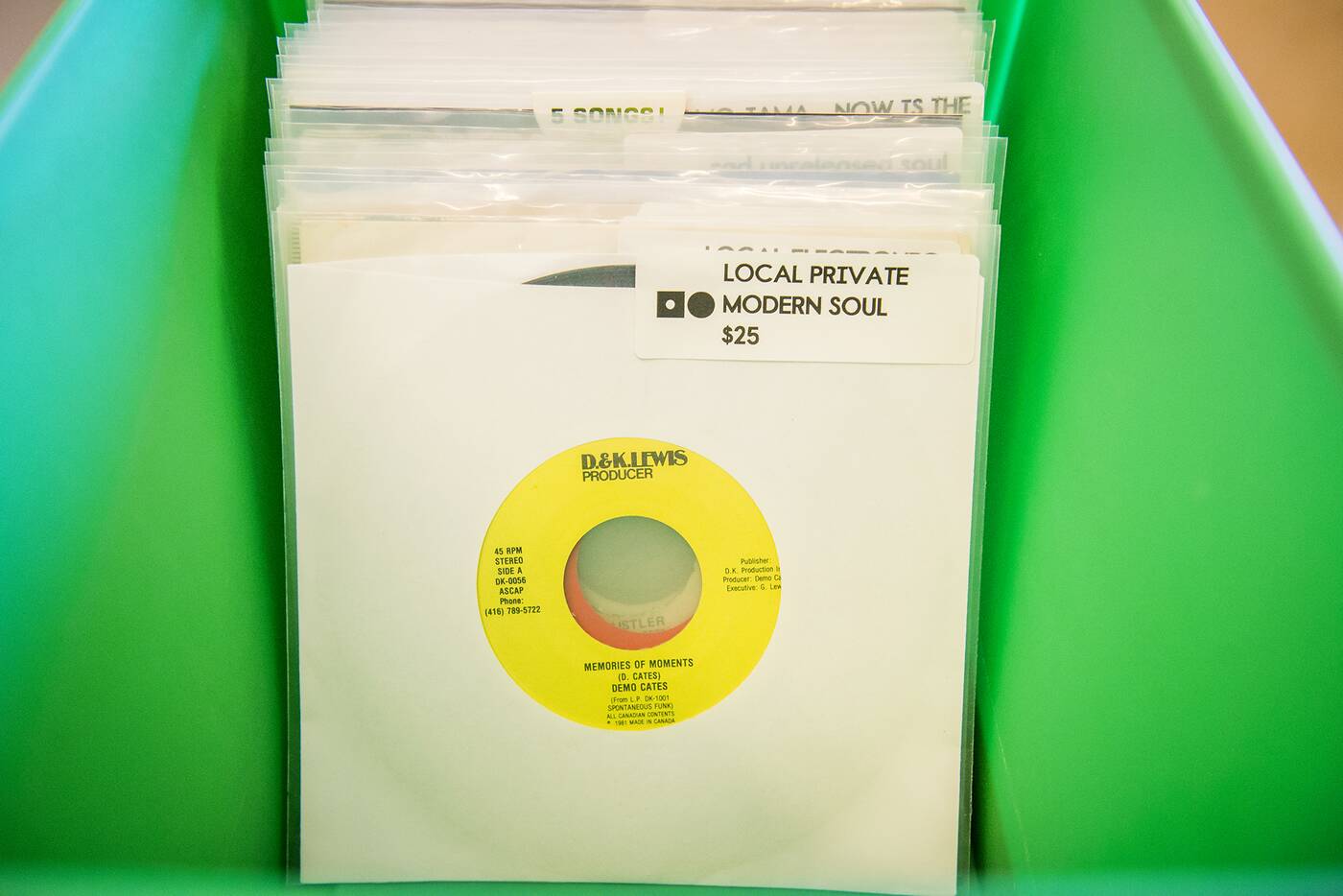 Maybe the best way to get an idea of what you’ll find here is to just listen for yourself to the smooth sounds Invisible City has found for you from back in the day. 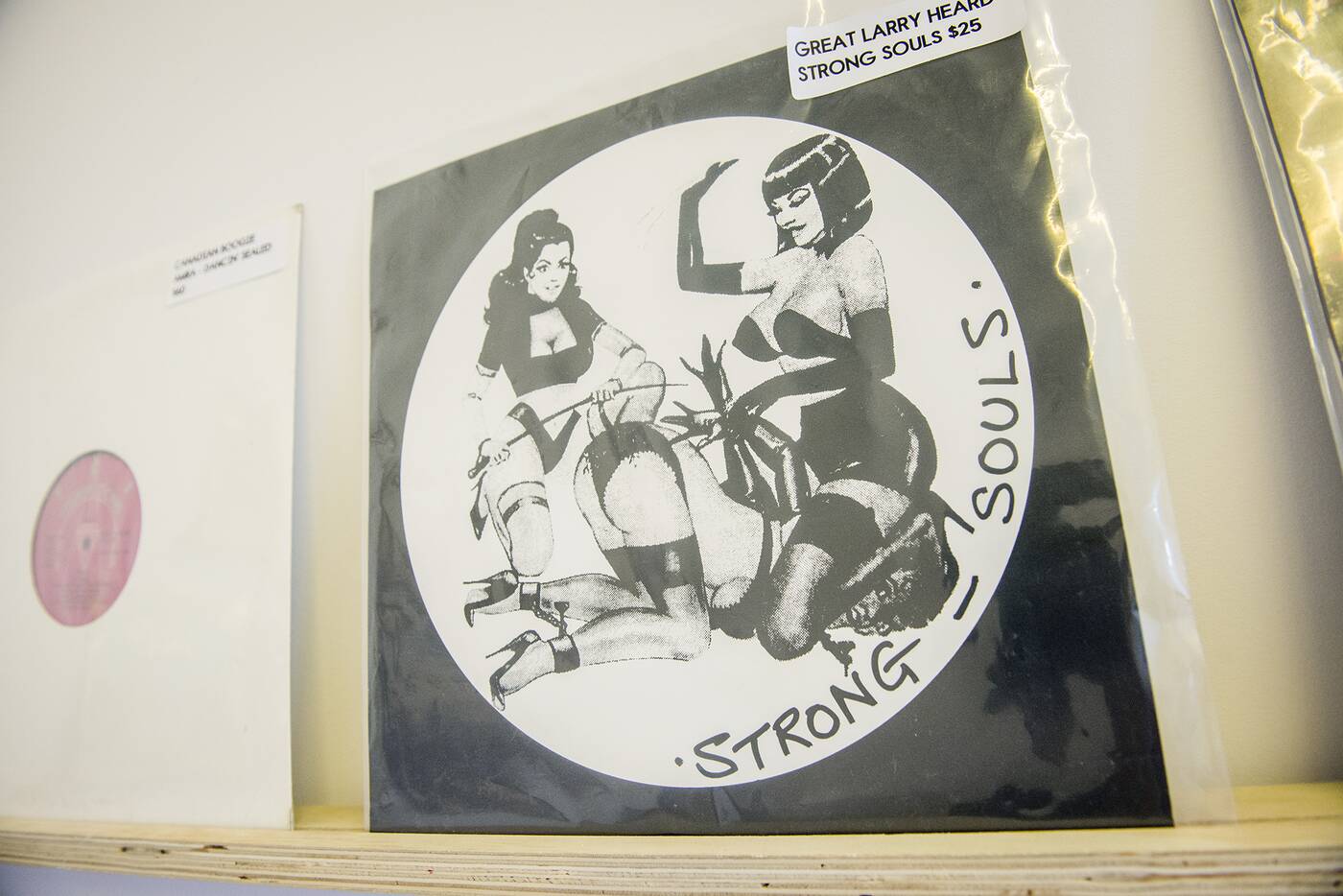 The eclectic music in this shop isn’t all stuff from the Invisible City label, but reflects the tastes and aesthetic of the people running the place.