Plans for a new condo in Toronto's Entertainment District include a heritage home that was destroyed in a 2018 fire.

Carlyle Communities reportedly sold the property for $70 million to Aoyuan International in March. 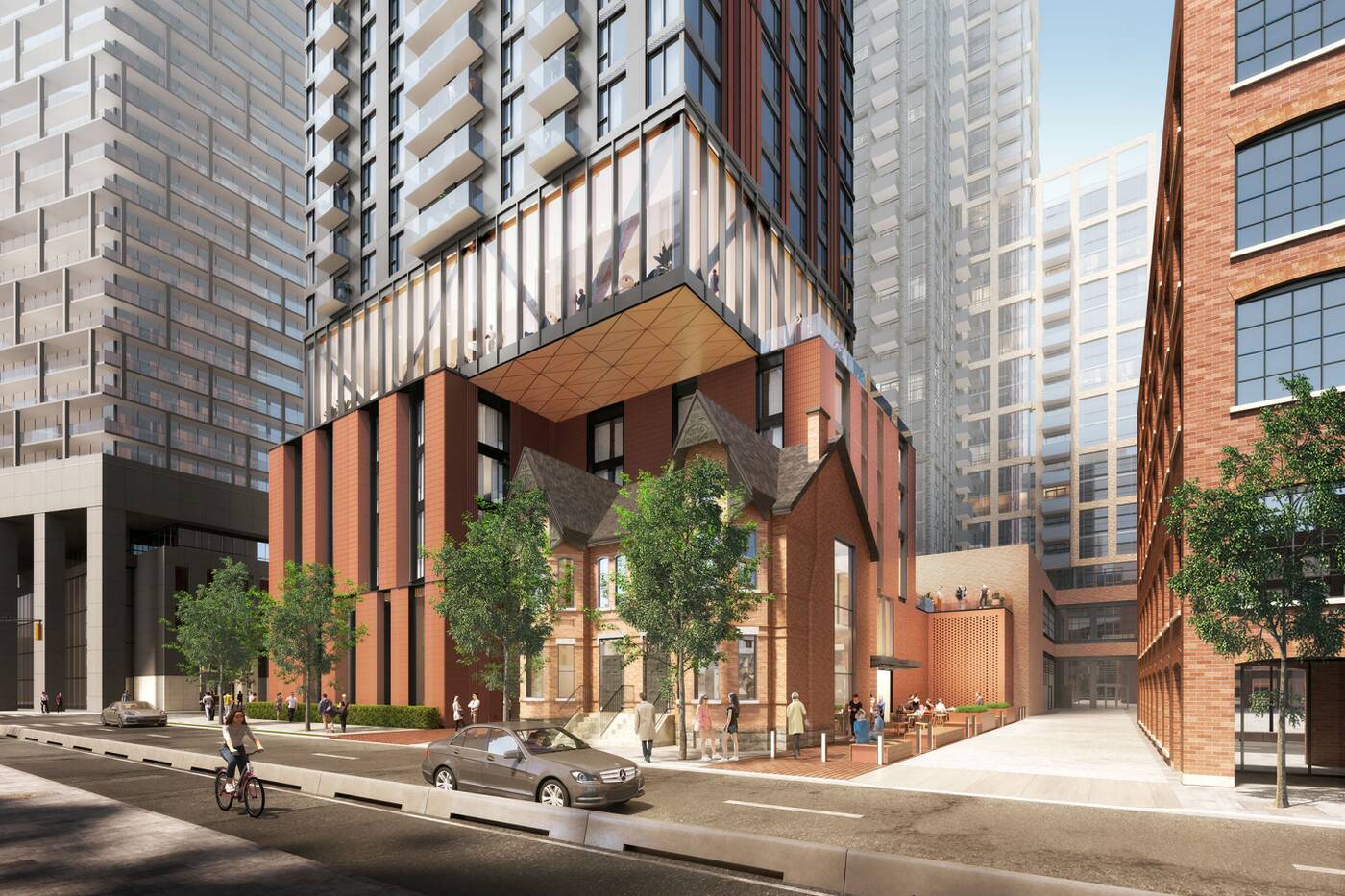 A view of the proposed development from Richmond Street West facing north west.

The new proposal includes 357 to 359 Richmond St. W., and 122 to 128 Peter St. with ground floor commercial space and residential condominium suites on the floors above.

The corner across from where System Soundbar used to be has long been derelict and underutilized. It's mostly seen action from an event space used for corporate activations as well as a nearby falafel joint. 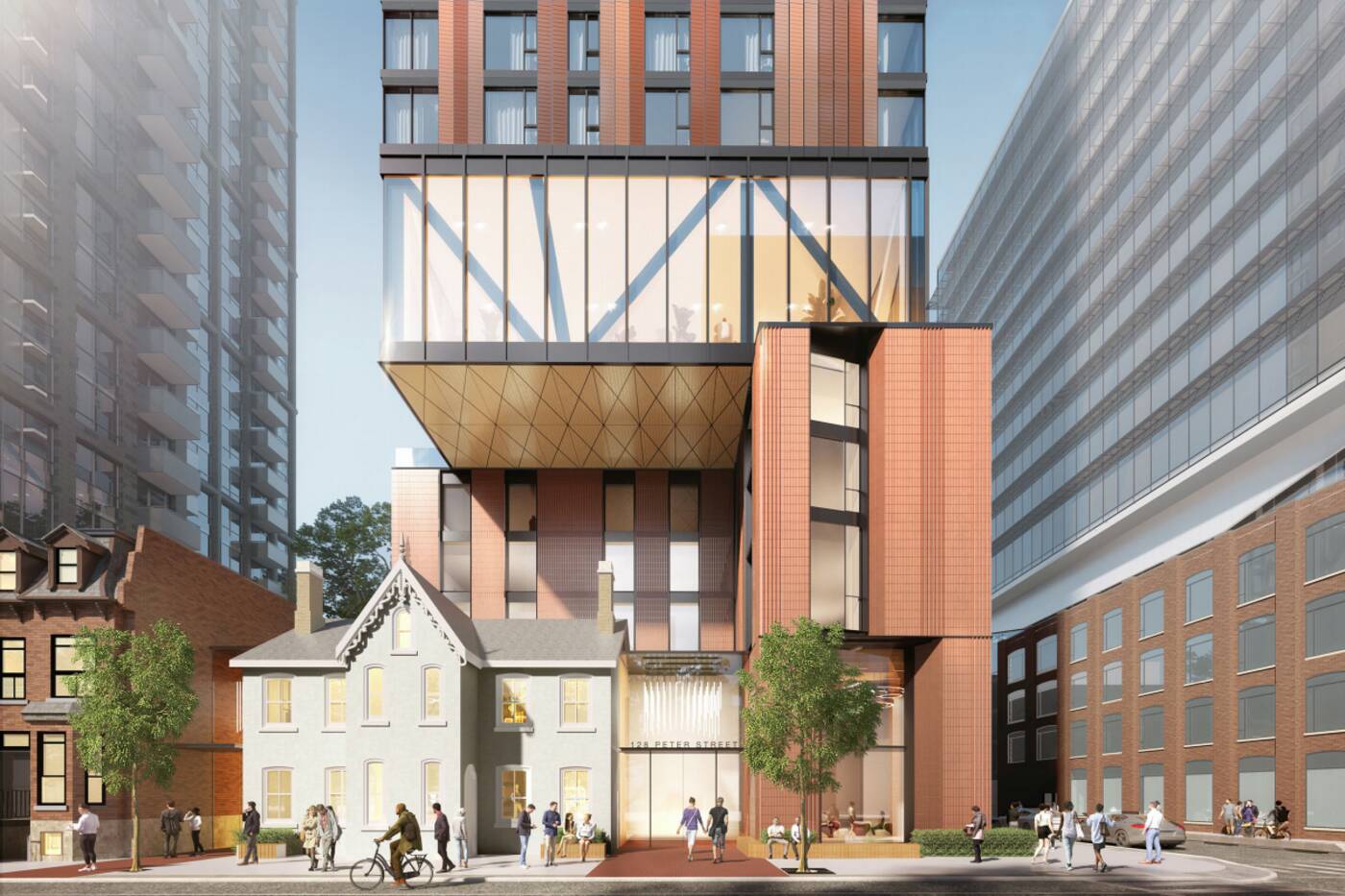 The burned building at 122-124 Peter Street would be reconstructed in the new proposal.

"Each building will be conserved differently considering their current condition and proposed integration with the new development," reads the heritage impact assessment for the new designs. 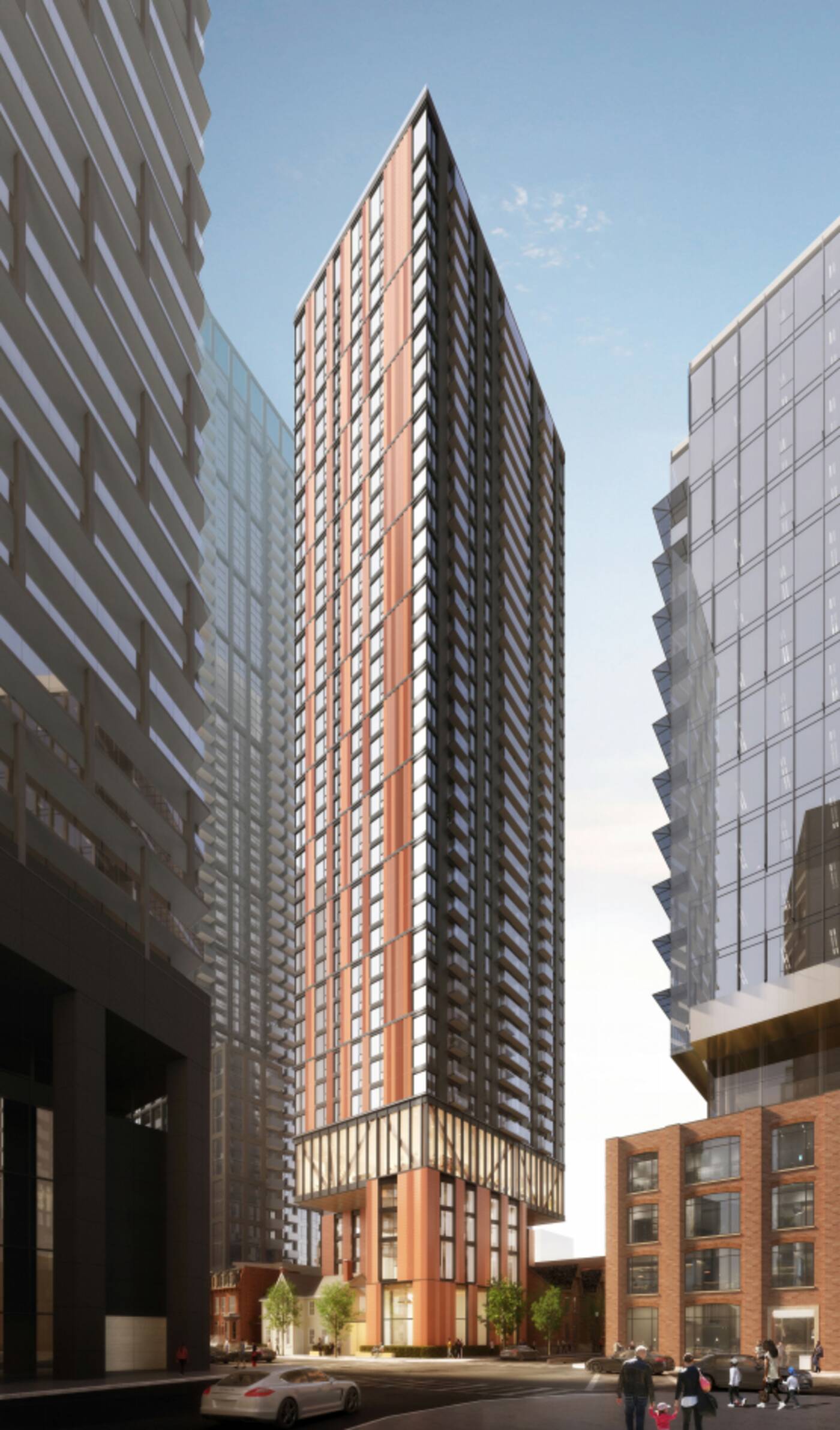 A view of the intersection at Richmond Street West and Peter Street.

The John Holdford House at 120 Peter Street will be restored to match its neighbour at 118 Peter Street, which will be done in consultation with the adjacent owner, to ensure a harmonious appearance.

The Thomas Johnston Houses at 122-124 Peter Street would be reconstructed to replicate as much as possible of the original salvaged items. 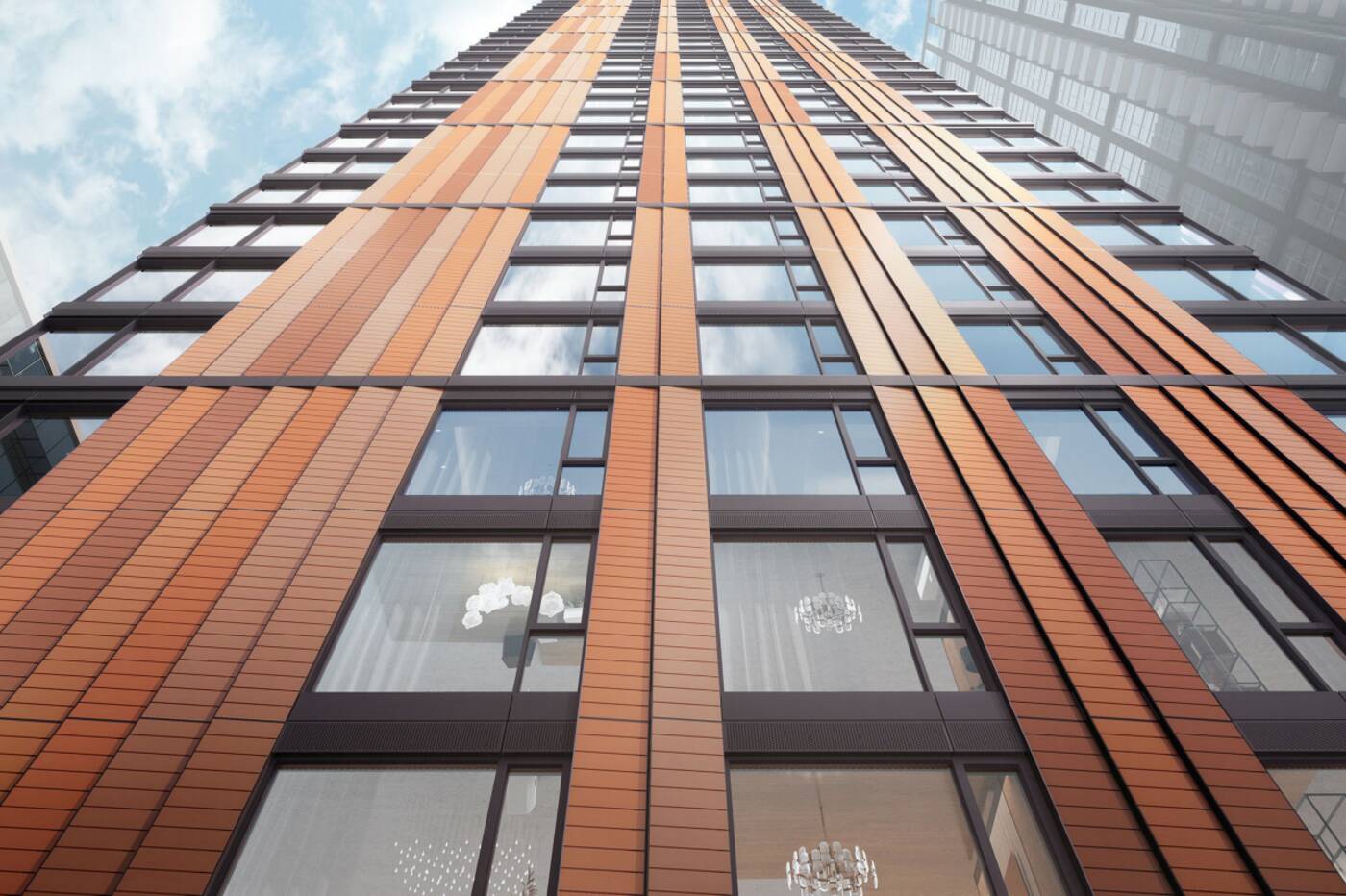 The west facade of the proposed tower.

The Margaret Grimmon Houses (357-359 Richmond Street West) will be moved within the site and restored to an appearance that pre-dates the application of the stucco finish.

The original proposal submitted in November 2015 would have removed all the heritage properties from the site but Carlyle developed an alternative settlement proposal that included the retention of the properties, which was submitted to City Council in July 2018 and later revised in May 2020. 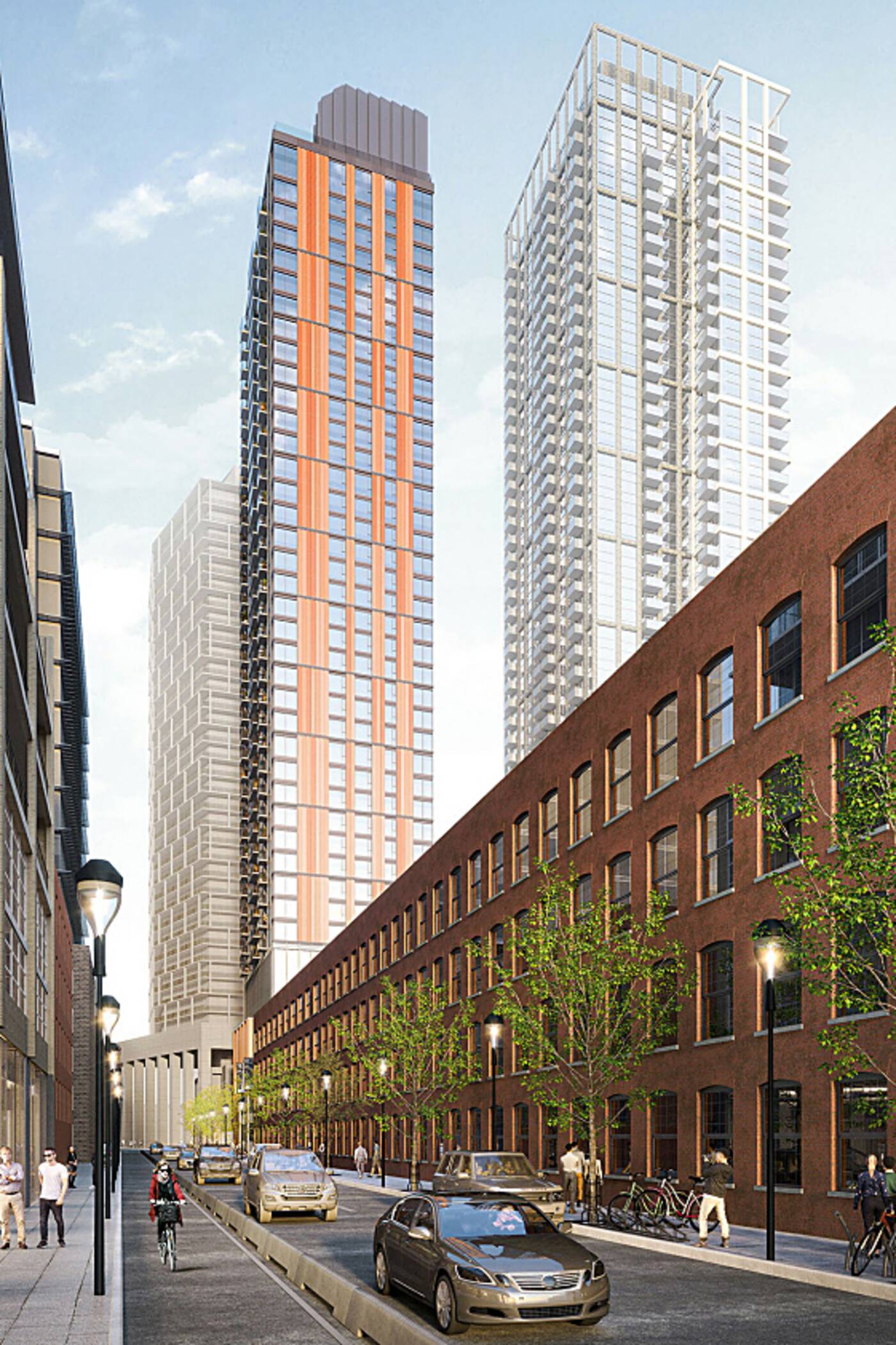 "The new design has considered the existing heritage buildings and has designed and located new massing to fully express them," the heritage impact assessment reads.

This post was updated on Aug. 4, 2021 to include more information on the building application history with Carlyle Communities. 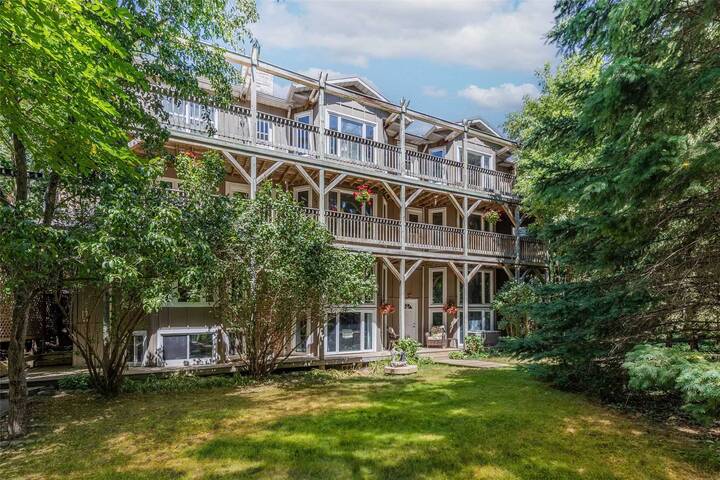