Given how ridiculous the housing market in Toronto is known to be, finding even a tiny condo for a few hundred thousand dollars is unheard of — which is why the price of the standalone house at 29 Ray Avenue, which was the cheapest house sold in Toronto last year, is so surprising.

By any normal standards in other major North American cities, a two-bedroom, one bathroom one-and-a-half storey house of between 700 and 1,100 square feet would easily sell for around or under $500,000.

But in Toronto, where the average detached home now goes for more than $1.5 million, that concept is absolutely bonkers. 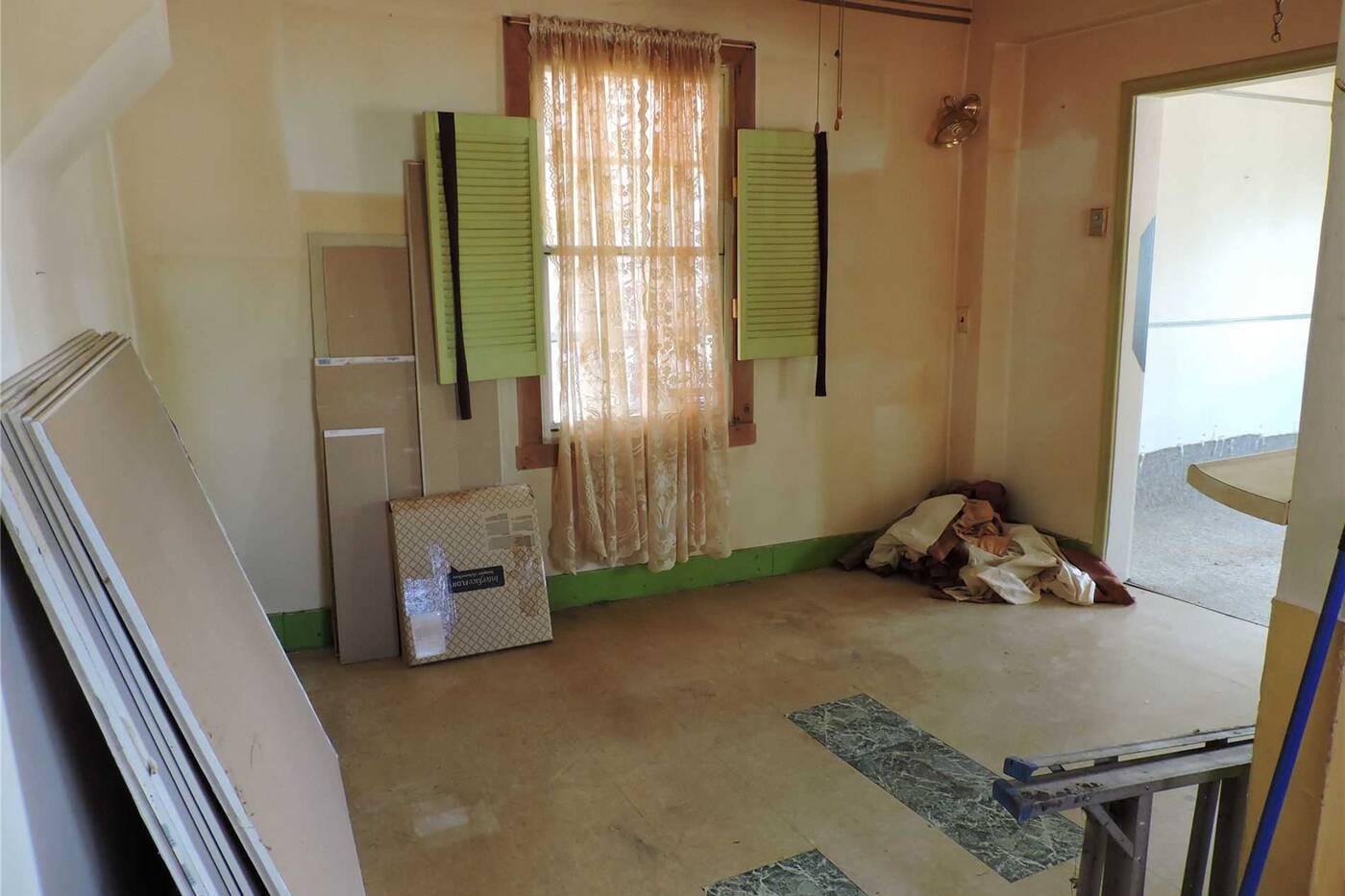 The home is certainly nothing special and needs a lot of renovation work, but Toronto has seen far worse houses — some even requiring complete demolition — listed for around or well into the millions. One particularly memorable shack went for $1.8 million in 2020, more than a whopping four times as much as 29 Ray did.

Though the interiors need to be gutted, they are not as bad as some of the horror movie-esque homes we've seen on the city's market for sky high prices as of late.

And though the house is located in Mount Dennis, which isn't the most hip or desirable area of downtown, it's still a Toronto address, and footsteps away from a major intersection that will soon be serviced by the Crosstown Eglinton LRT — a fact that should have made the property worth much more. 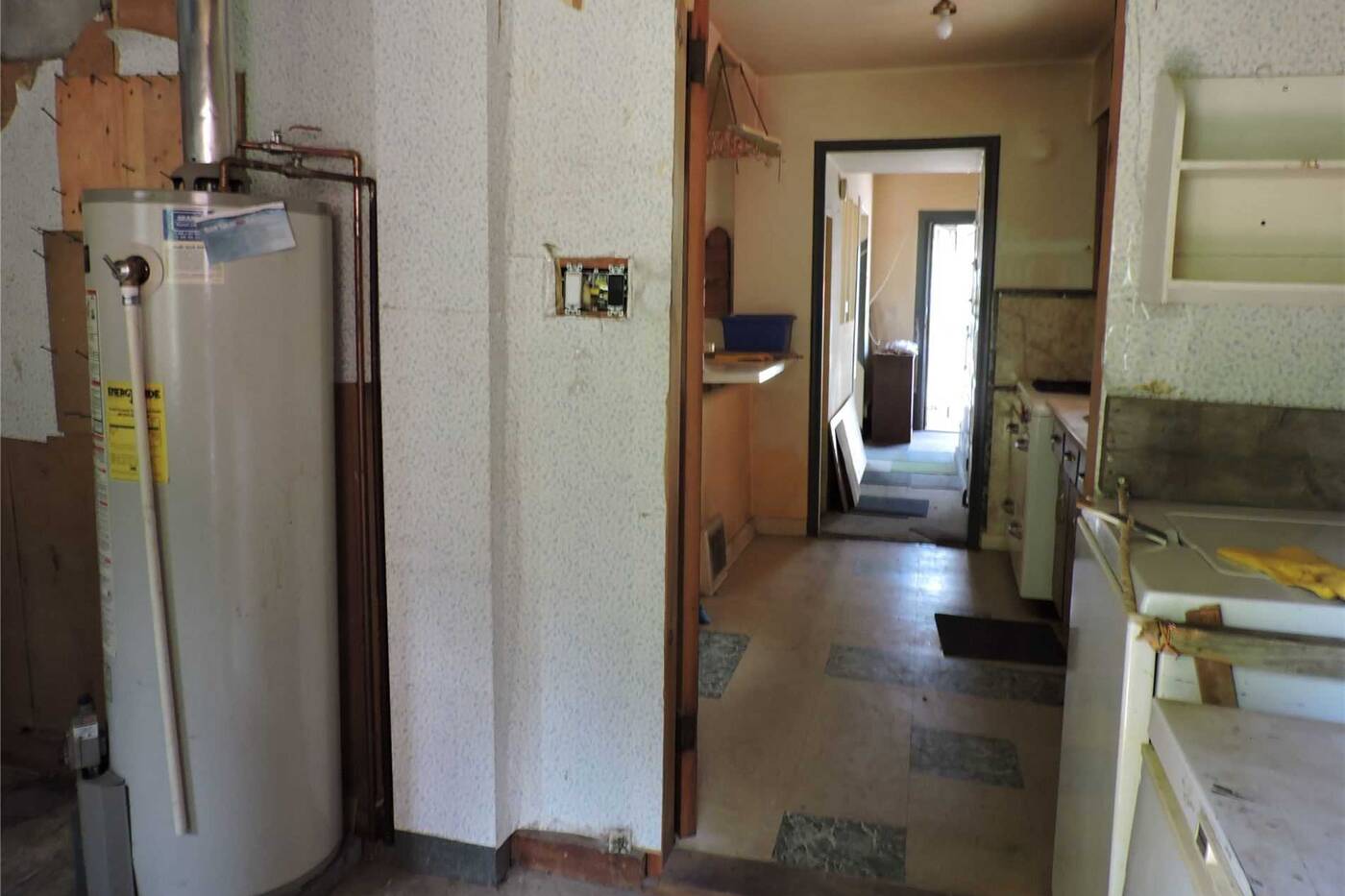 What's even more curious about this instance is the fact that the same house also held the title for the cheapest house sold in the city the year prior, as noted by local realtor Scott Ingram in his annual roundup of Toronto's most noteworthy real estate transactions.

Additionally, the house also didn't manage to get any bites the initial two times it was listed this time around, begging the question of what the heck is wrong with the place that we can't see.

An inexorable smell? A ghost or two? Some serious structural concerns? 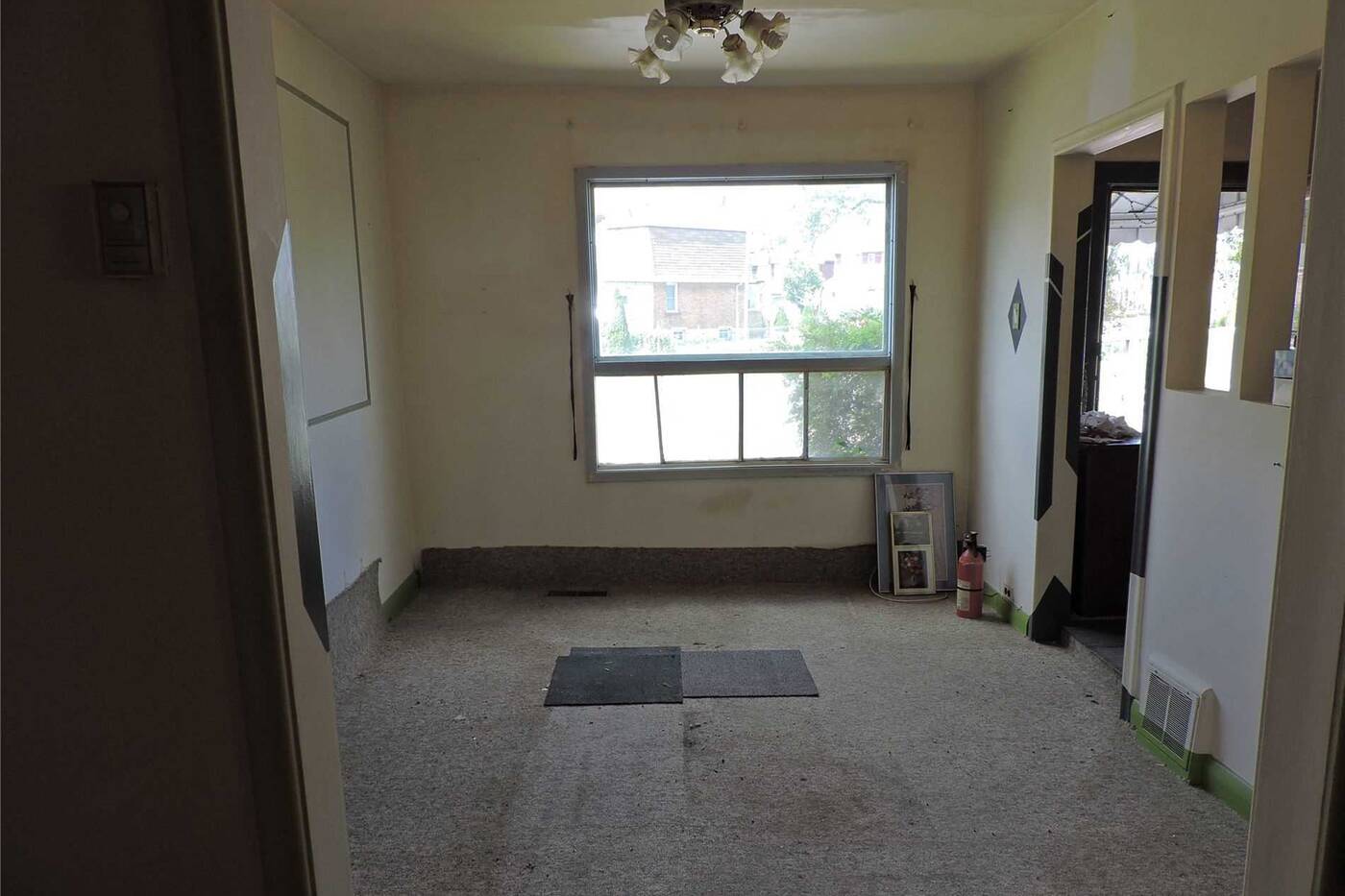 It was rightfully advertised as a "renovators/contractors special" on a fair-sized lot, so it can be assumed that whoever nabbed it will be able to put the work in to get the most of their investment, whether it be to live in themselves, rent out, or sell for a profit. 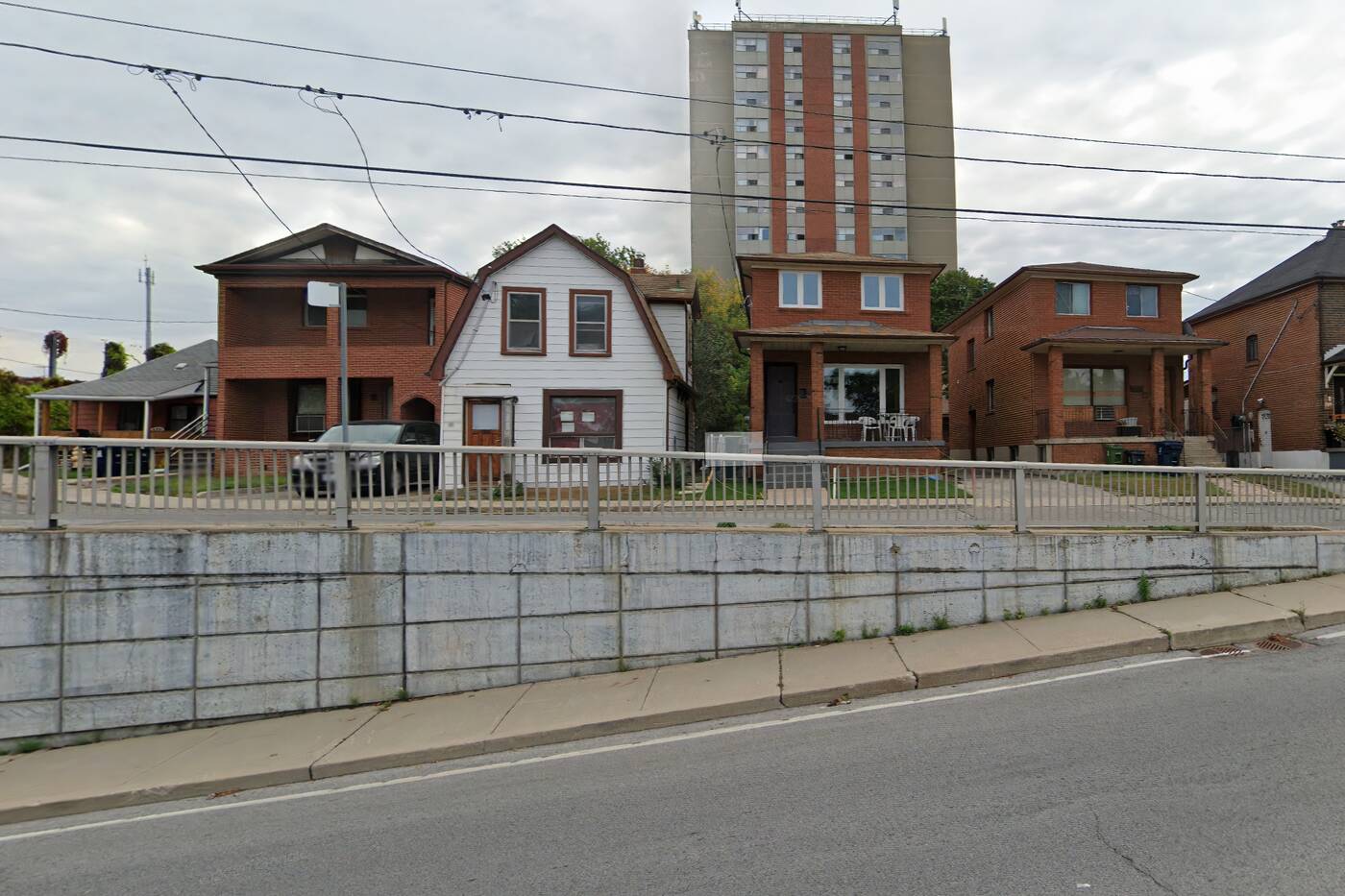 Another angle of the exterior and neighbourhood from Google Street View.

Ah, Toronto real estate, a perennial mystery that some of us will just never be able to wrap our minds around.