Another run-down house in Toronto is on the market for nearly $900,000

Anyone who knows anything about real estate in Toronto could tell you that a downtown house going for less than $1 million is very likely too good to be true — and there's one recent listing that certainly serves to prove this point.

Much like the Queen and Ossington fixer-upper that hit the market in 2018 for $750,000 resembling the set of a horror movie more than anything else, a newly-listed semi-detached in the Junction shows just what budget buyers — that is, anyone who has less than a million to throw around — can get in the city. 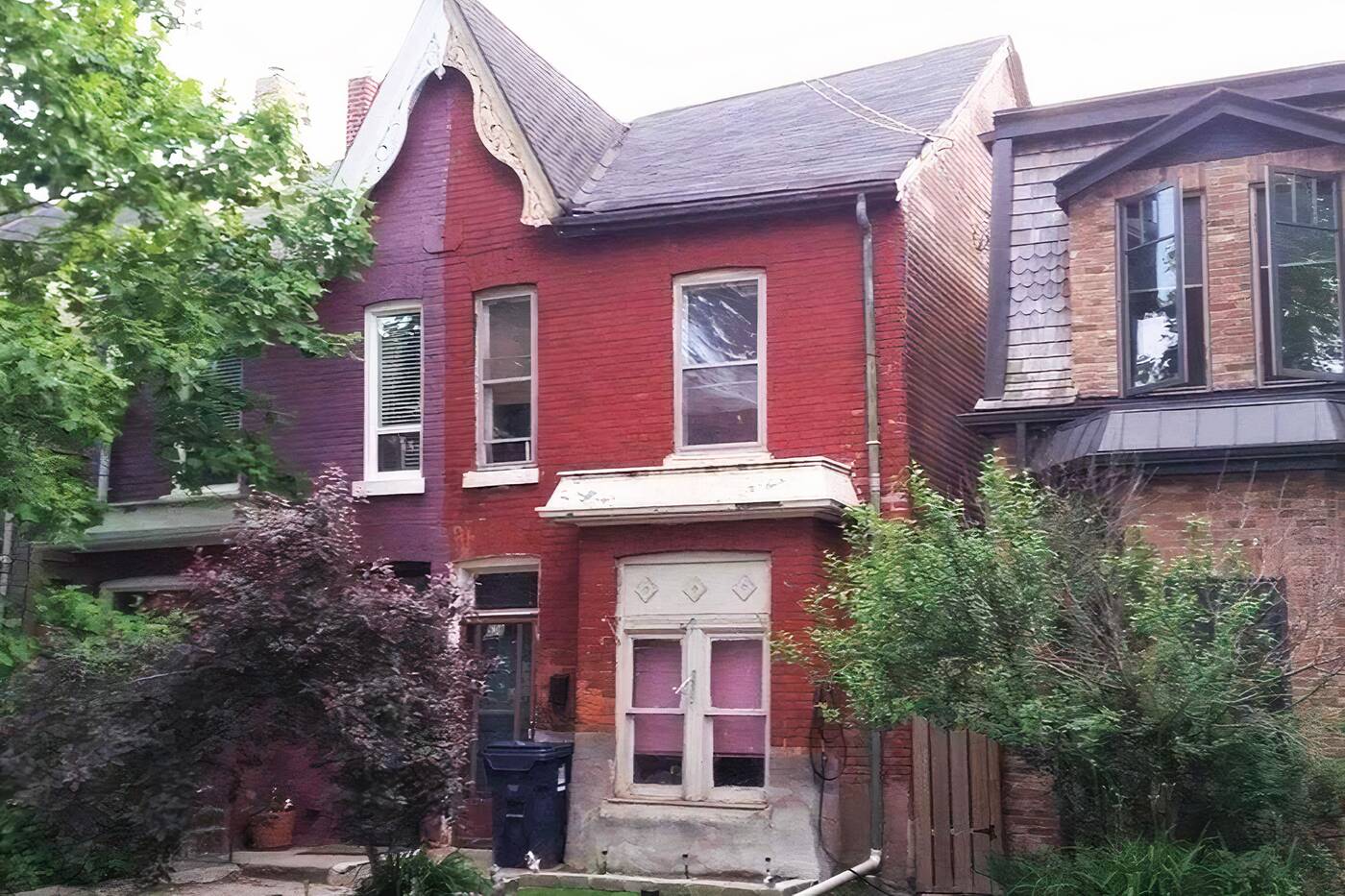 With its chipping window frames and weathered painted brick, the exterior of 538 Quebec Avenue doesn't try to hide the fact that the building is going to need a bit of tender loving care before it's fully move-in ready.

But things get much worse upon crossing the threshold of the apparently long-abandoned home. 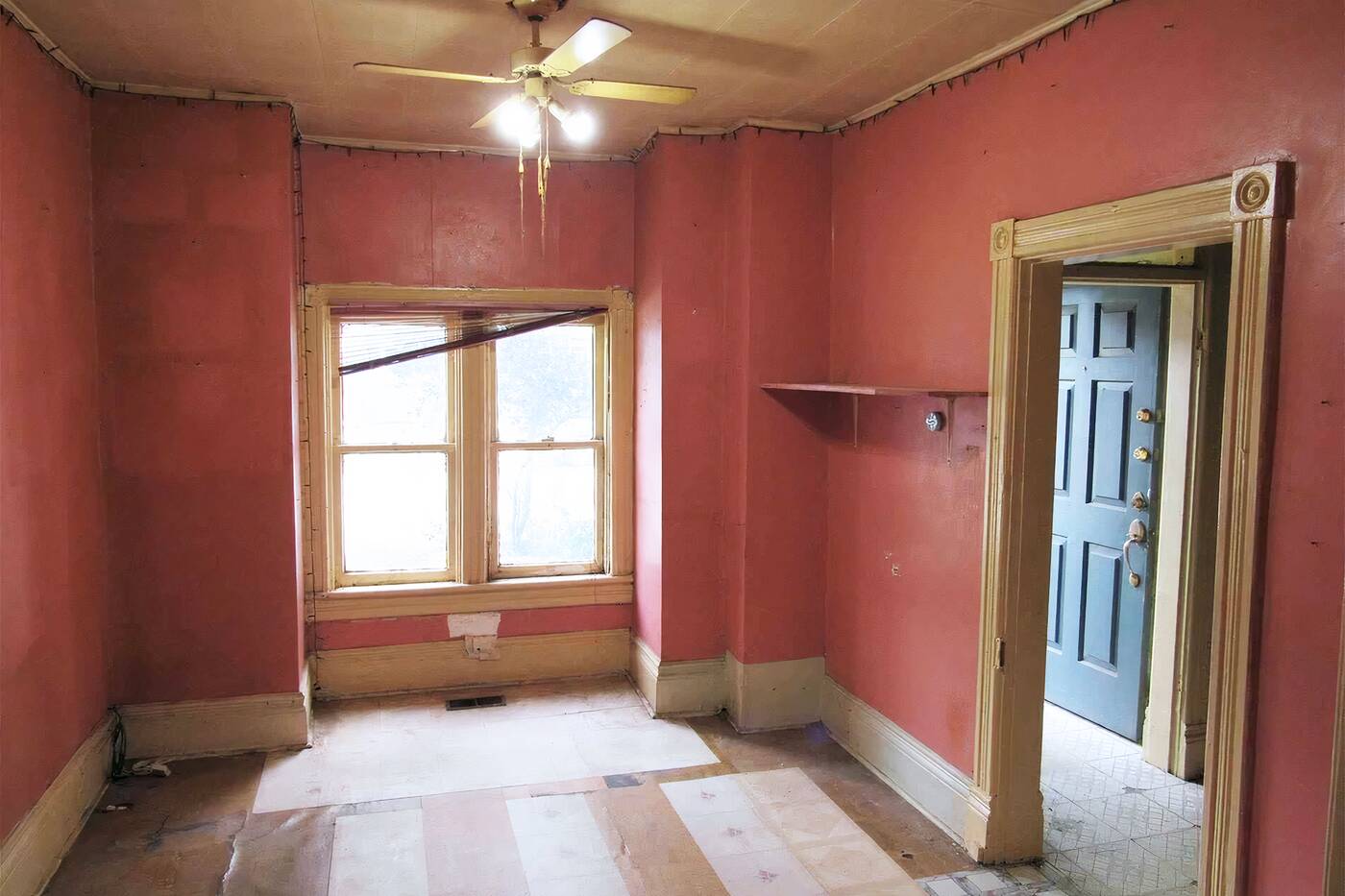 Pepto Bismol was evidently a source of inspiration for the previous homeowner — pink is a recurring theme in multiple rooms here — but unfortunately the gungy, thickly-laquered walls do nothing to soothe the stomach.

The busted blinds and outdoor Christmas lights lining the crown moulding don't help with the first impression, nor does the fact that no one seems to have given the place a basic clean in years. 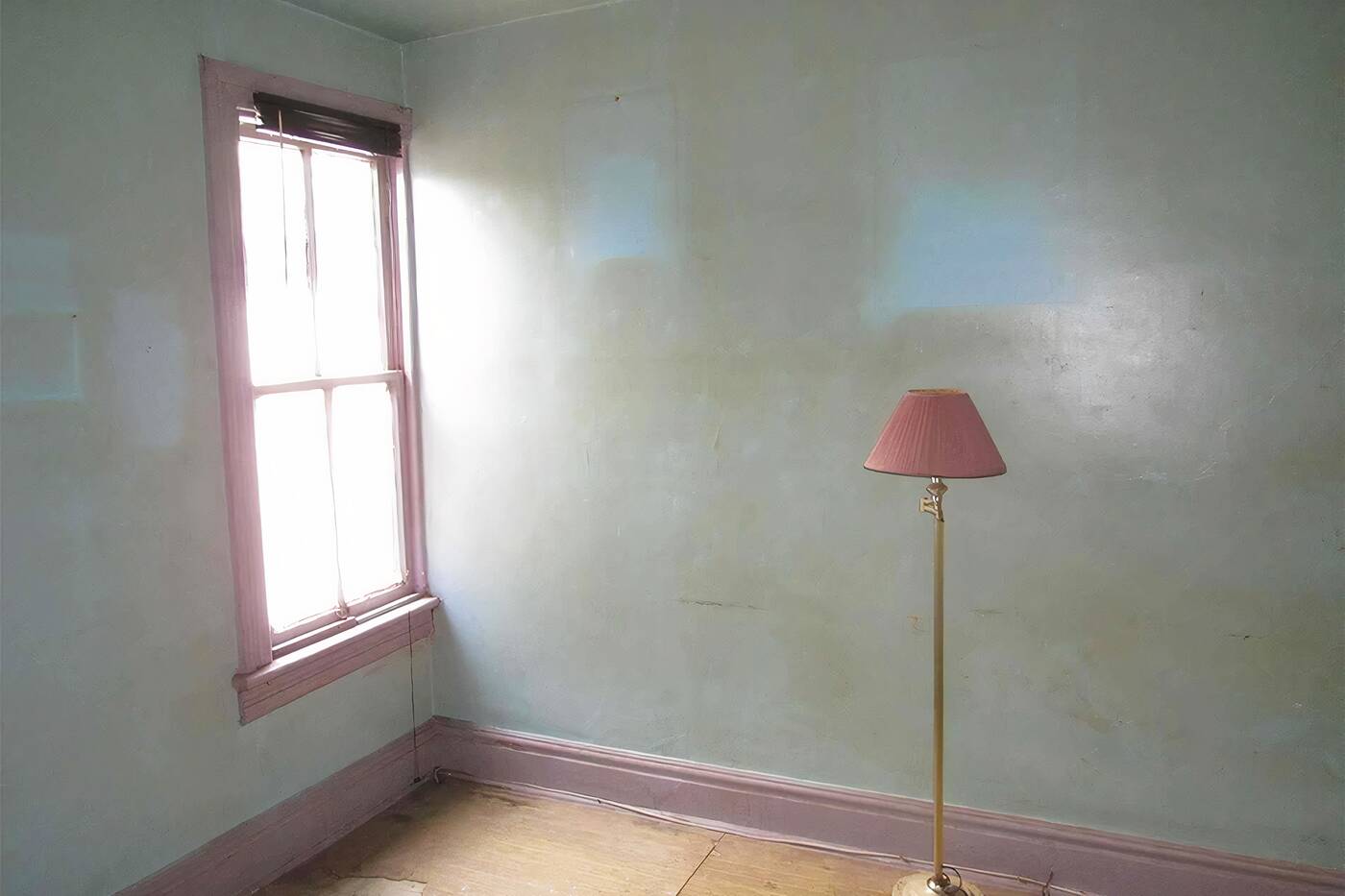 The grime remains very much palpable as you move into the home's other rooms, which have an inexplicably eerie vibe, perhaps from the structure's 100-plus years of history. 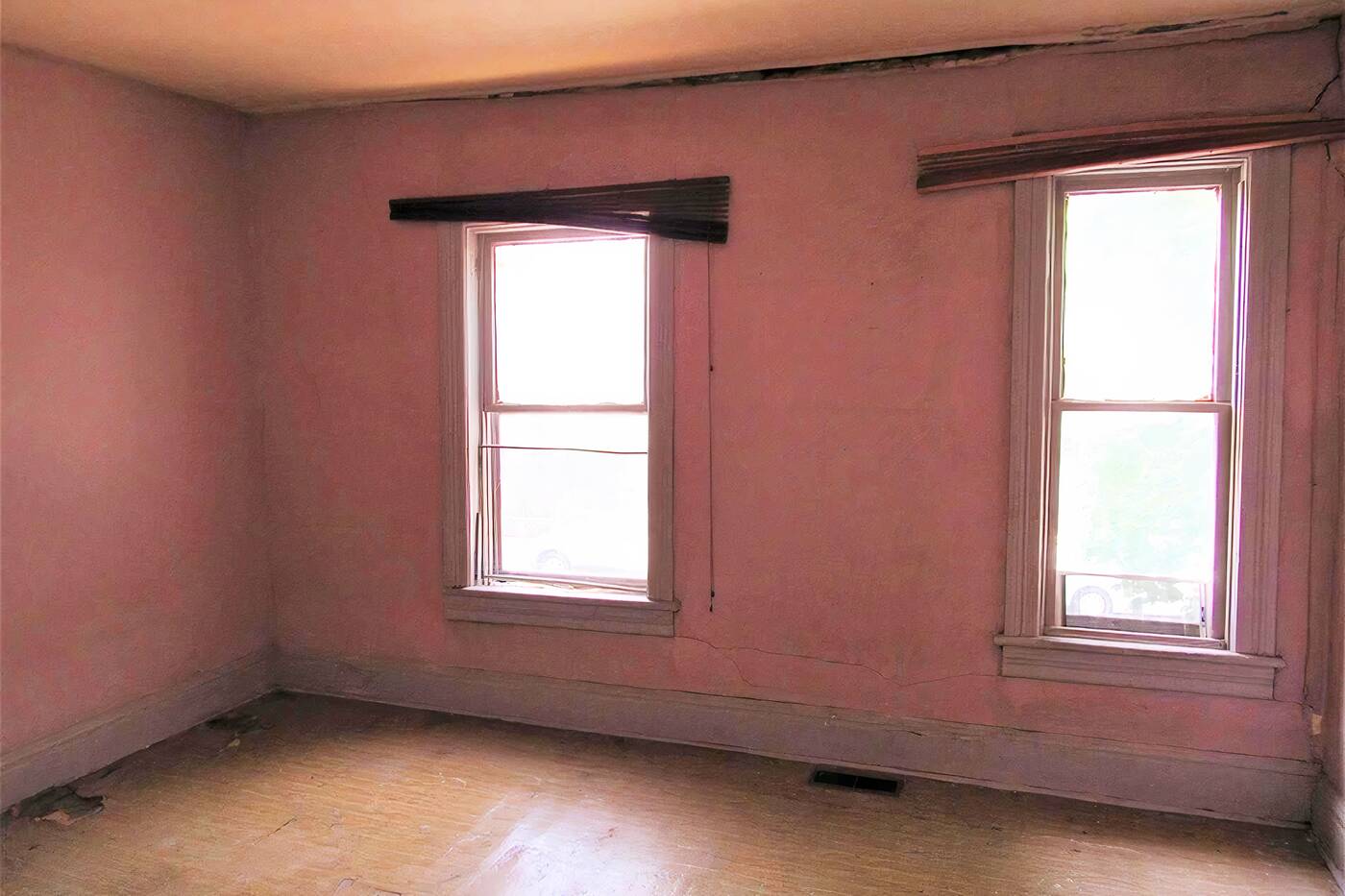 A bit of staging wouldn't have hurt, but when you own real estate in Toronto, who really cares? The property sells itself, even if it's completely dilapidated. 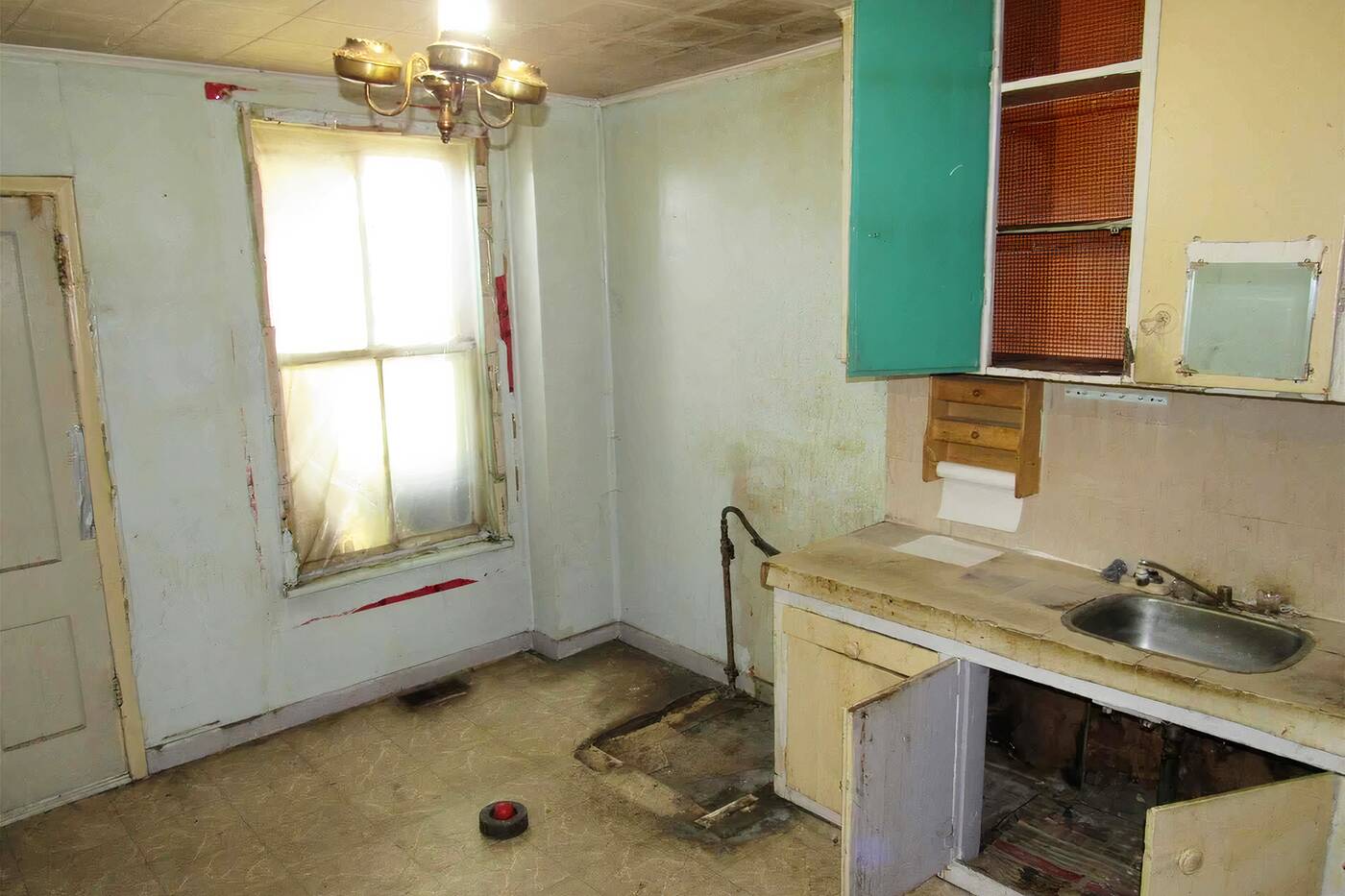 The kitchen is the worst of it, and though it doesn't look quite like a murder scene, you probably wouldn't want to touch anything before it's completely gutted.

To its credit, the house offers a yard and more living space than the detached tiny house (i.e. shack) that sold for more than $1.8 million just last month, but with three bedrooms, only one bathroom and a shared wall with the neighbours, it's no million-dollar mansion, especially in its current state.

But, with home prices in the city up 20 per cent from last year and entirely unhindered by the pandemic-driven recession, perhaps it is a steal.

Just don't look at the beautiful homes the same amount of money can get you in other Canadian cities unless you're planning on actually finally giving up on notoriously unaffordable Toronto.