This tiny Toronto house is now listed for $1 million

If you were banking on the COVID-19 crisis and resulting recession to lower home prices in Toronto, you may want to take a look at what a million dollars can get you in the city right now.

It unfortunately seems that not even a global pandemic could substantially sway our notoriously hot housing market, which saw a temporary drop in sales numbers, but has since more than recovered, with prices remaining high.

The average cost of a Toronto home has gone up by $100,000 since last year despite everything, and prices are continuing to rise across the GTA.

Take, for example, what appears to be little more than a shack on a popular city sidestreet, which has just been listed for $999,999.

The two-bedroom, one bathroom tiny house near Little Italy is advertised as a "rare detached bungalow located in the heart of Toronto."

Though the listing says that the lot on Euclid near College Street is a "great size," it's safe to say the house itself may not be, depending on what someone looking to invest a million bucks in real estate is looking for. 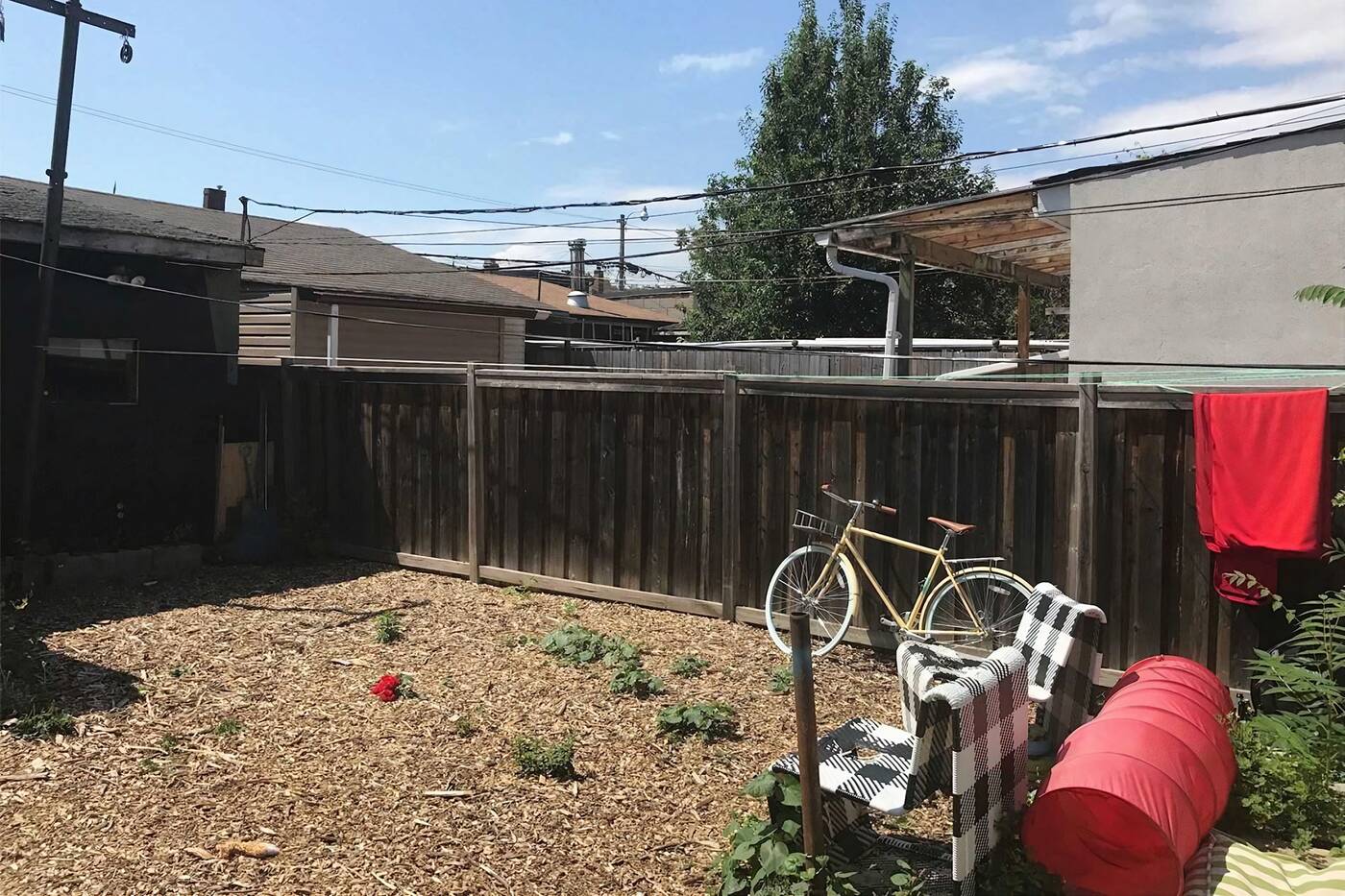 The interior, meanwhile, is a far cry from luxury but admittedly not completely awful — or at least, not much worse than the average Toronto apartment — though no details are given about the home aside from the fact that it's in a great area and has a two-car garage. 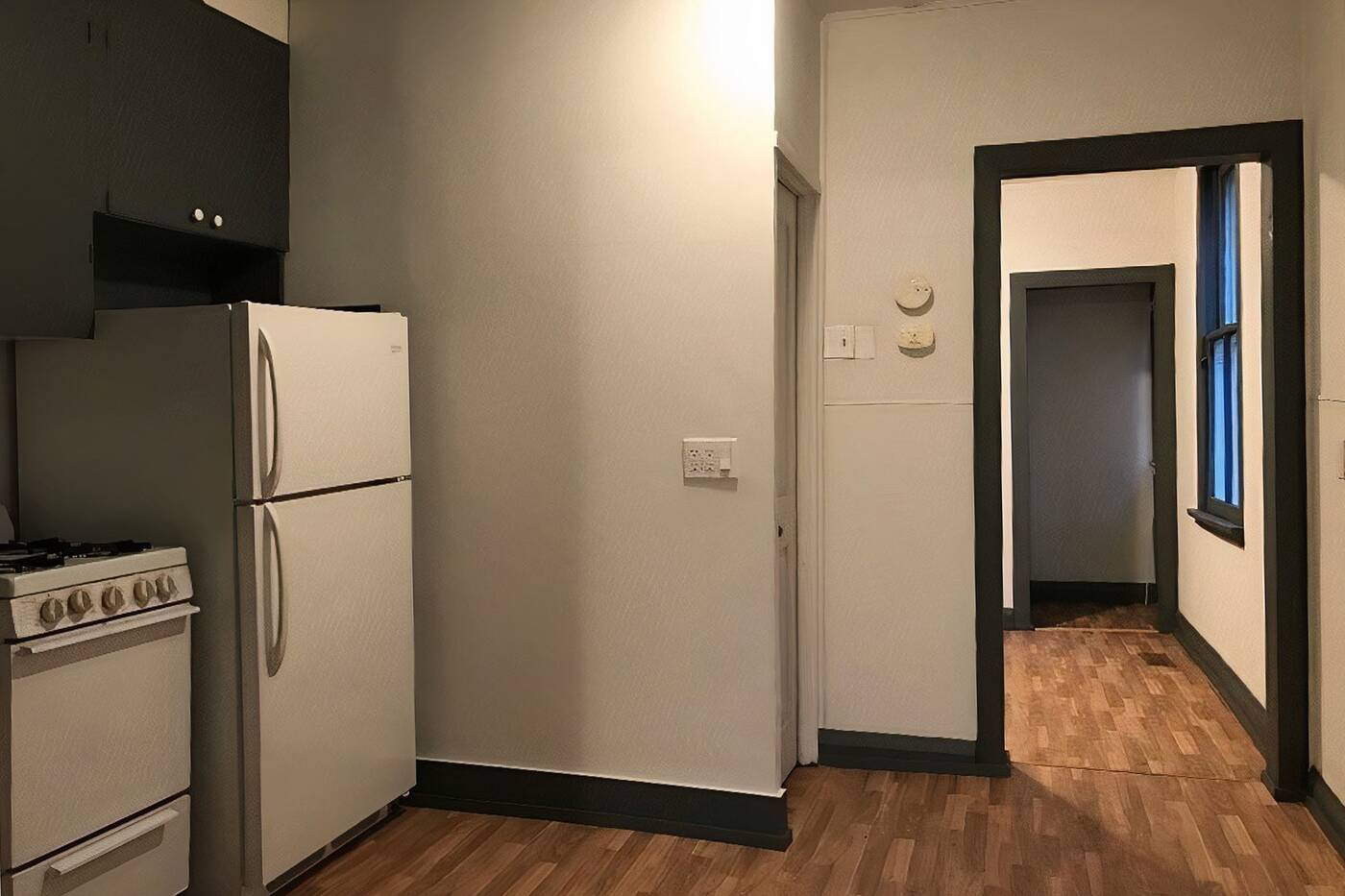 It does, to its credit, look a little bigger on the inside than it does from the street, but the cupboards, flooring and other features seem as cheap and basic as they come.

And though it is true that tiny houses are kind of a thing right now, they seem to be more of a trend among those looking to live a rustically hip life off-the-grid, not in a not-so-Instagrammable cabin the middle of downtown Toronto.

So if you're a would-be homebuyer looking in Toronto, if listing like this are any indication, now is perhaps not the time — and you may be better of setting your sights on virtually any other city in Canada.