Everyone is shocked by this Toronto real estate listing

A well-priced rowhouse for sale near West Queen West, just off the Ossington strip, has the people of Toronto talking.

More specifically, it has them talking about murders and bones and plots from the Saw film franchise. 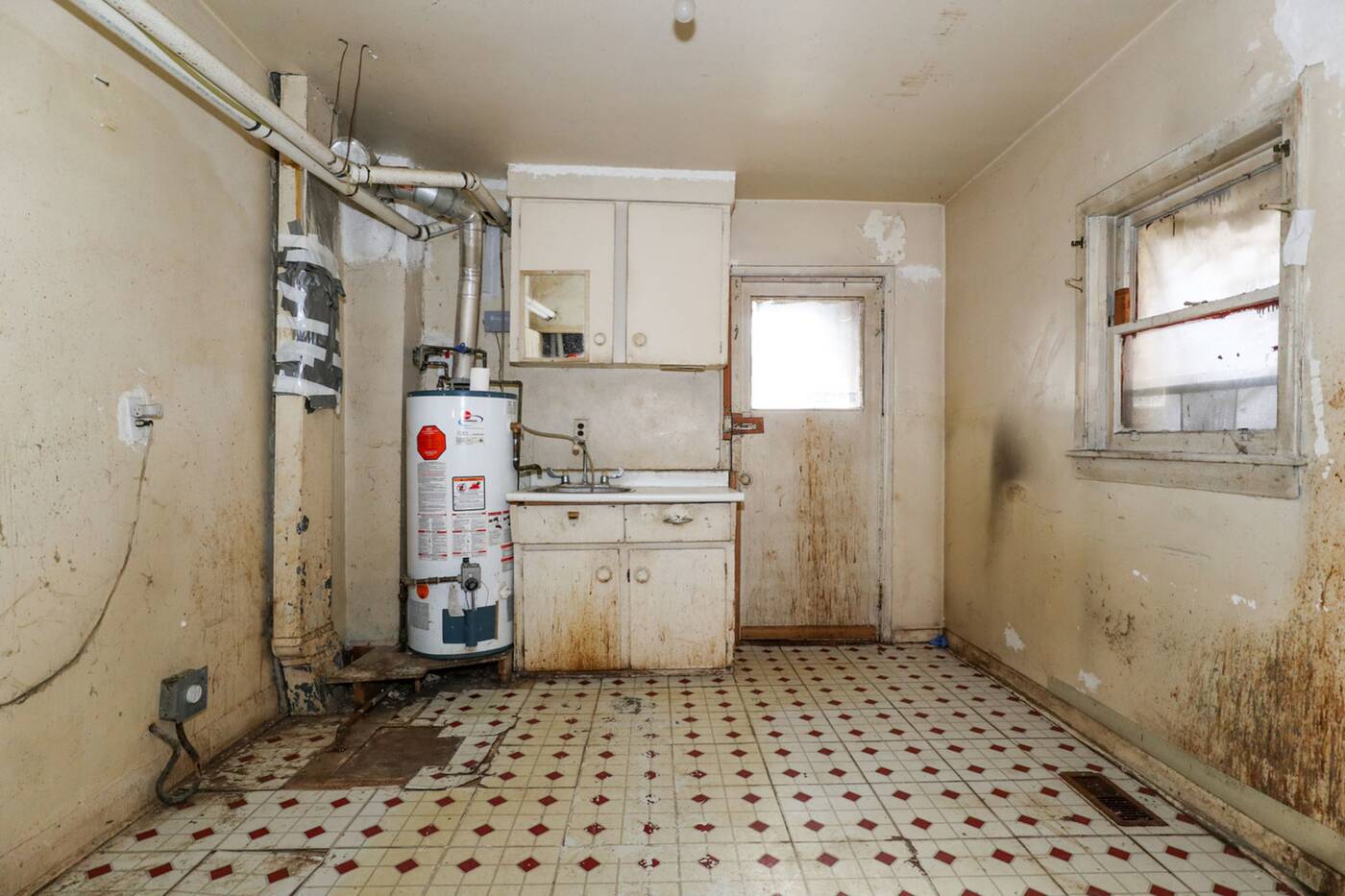 The $749,900 home in question sounds like a steal based on its location, which commands $1,055,120 for a single family home on average. But once you look past the house's cute red exterior and proximity to Trinity Bellwoods Park, it all starts to make sense. 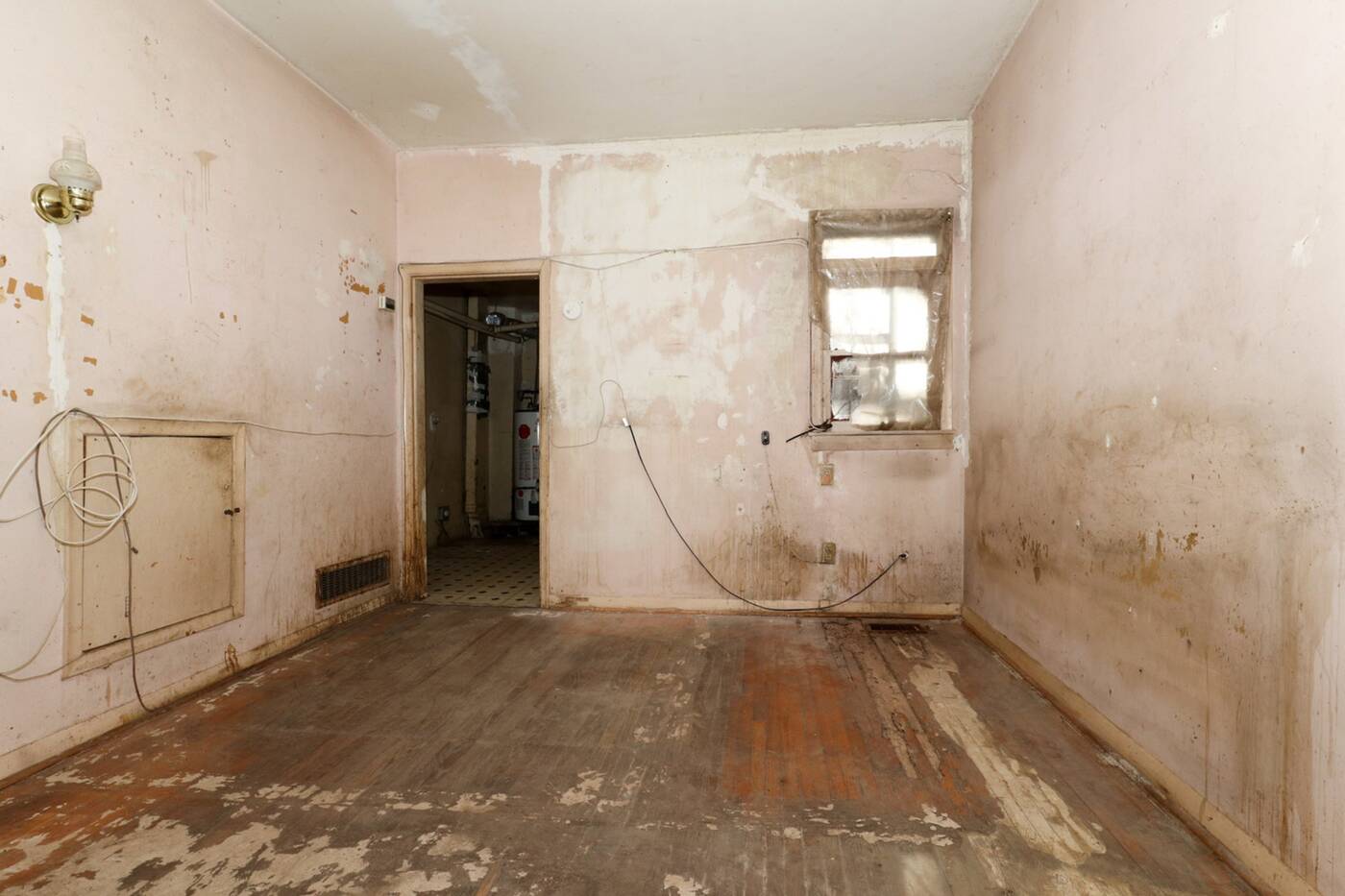 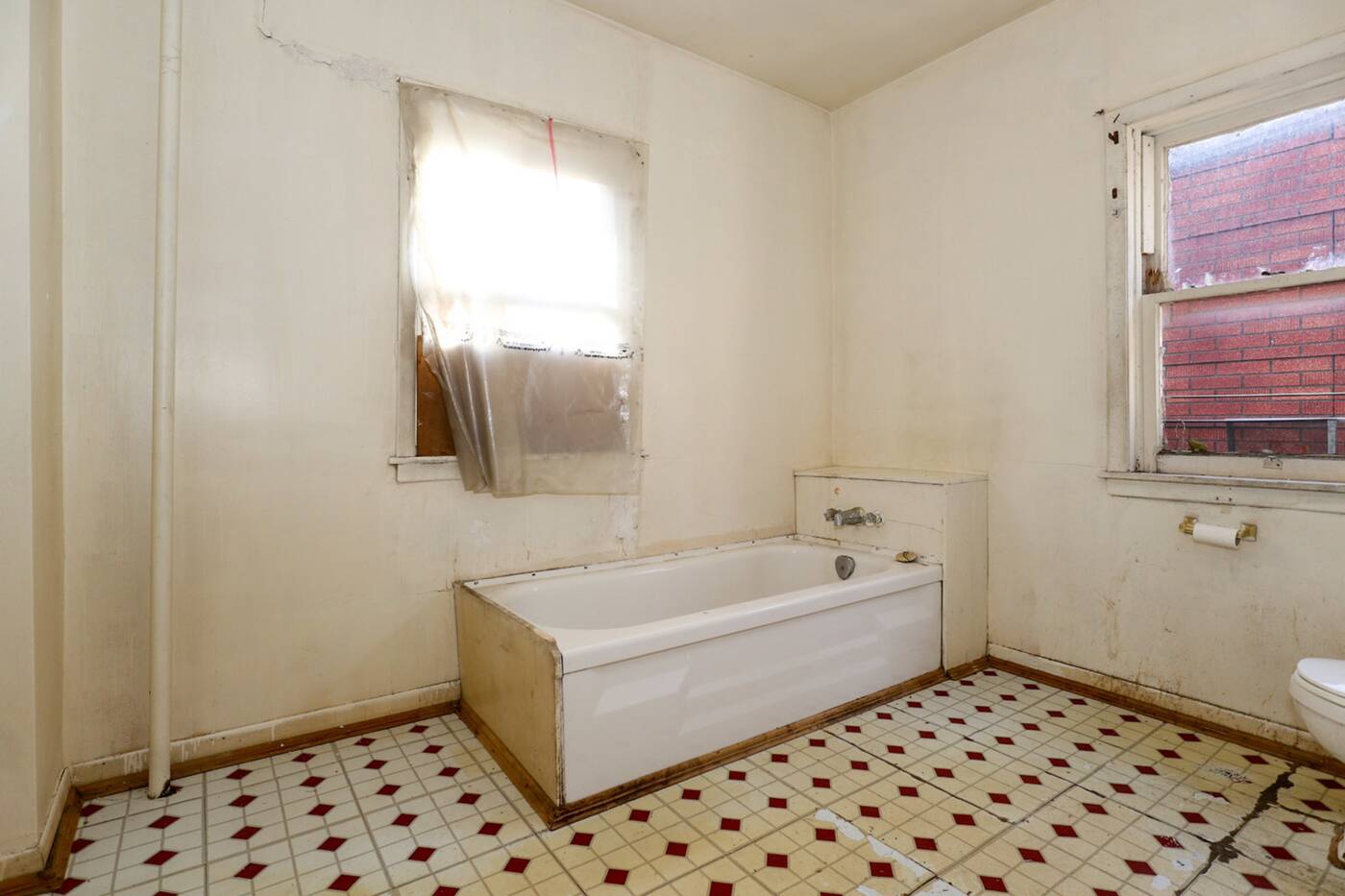 By Friday afternoon that tweet had been liked and retweeted hundreds of times, with dozens of people commenting on the post to make jokes about this so-called "builder's delight."

"Exactly how many people were murdered there?" asked one commenter.

"Yeah the outside does NOT look like the home in which the guy died from eating too much spaghetti in the movie Seven," wrote another.

Others likened the home's aesthetic to a horror movie set, or joked that it was a bargain for Toronto's wild and wacky housing market.

"If you lived here you'd be dead by now!"

Some people are suggesting that the home is "clearly a tear down" – meaning that the land is what's being advertised here – but the fact that it's a conjoined townhouse makes that pretty darned unlikely.

Still, renovating up this extreme fixer upper will take a lot of work. 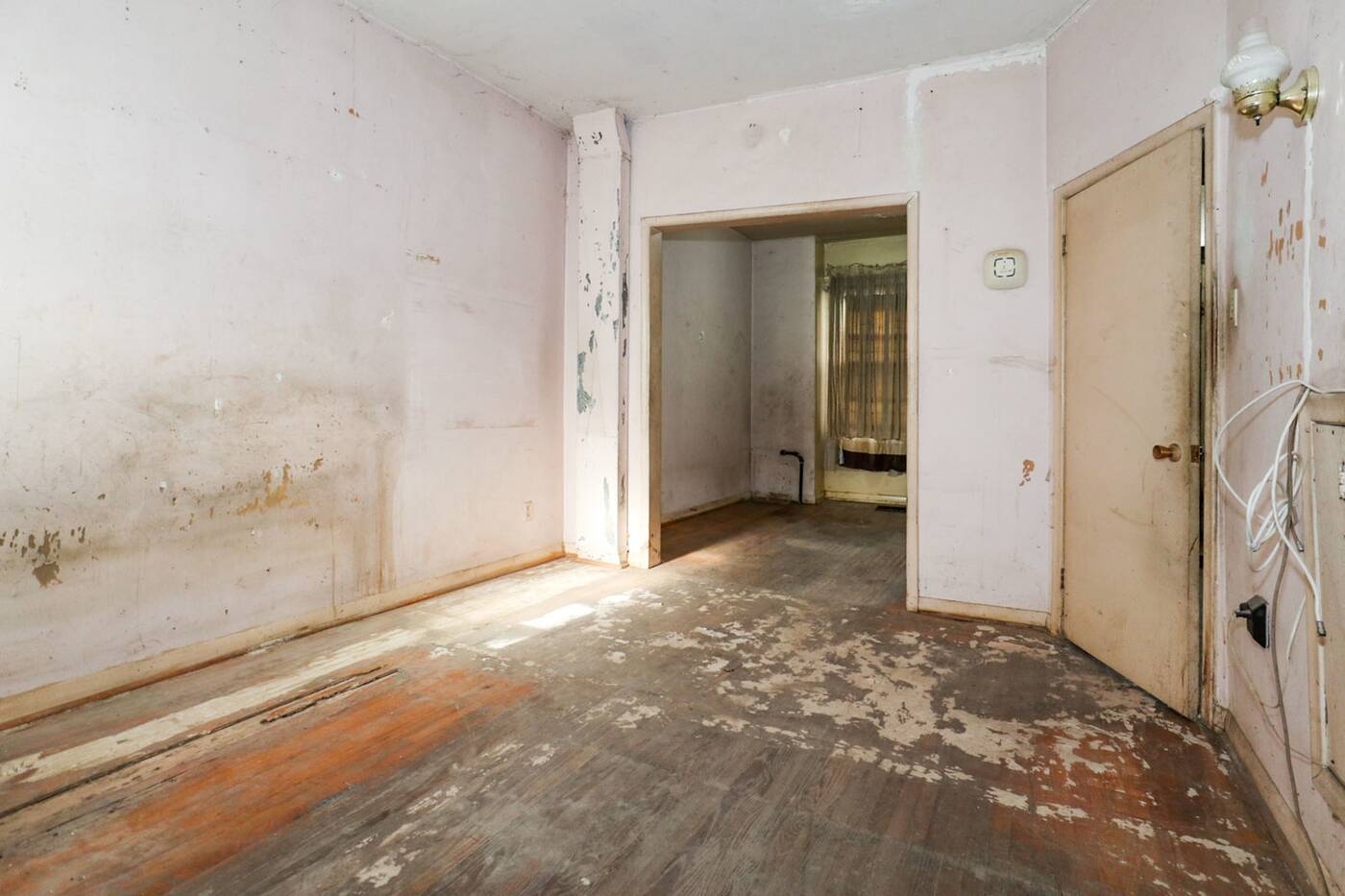 The listing says it "just needs TLC, renovations and remodeling to become your dream home!" 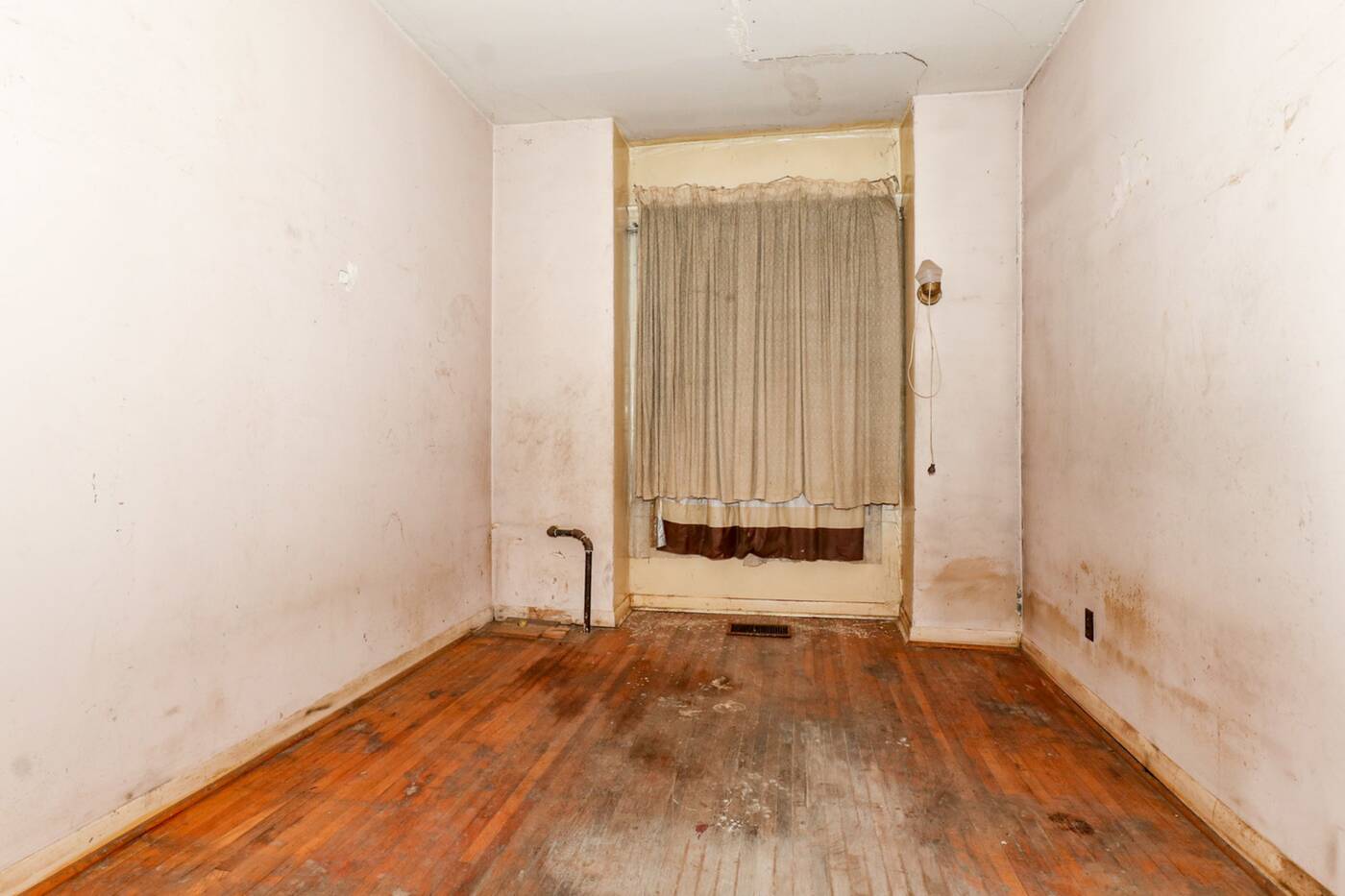 Until then, stay away from 15 Rebecca St. at night.