After years of watching several beloved local businesses endure drawn-out, painful closures at what was once a bumping entertainment complex, Toronto is finally getting a clear look at the condo building that forced them all out. 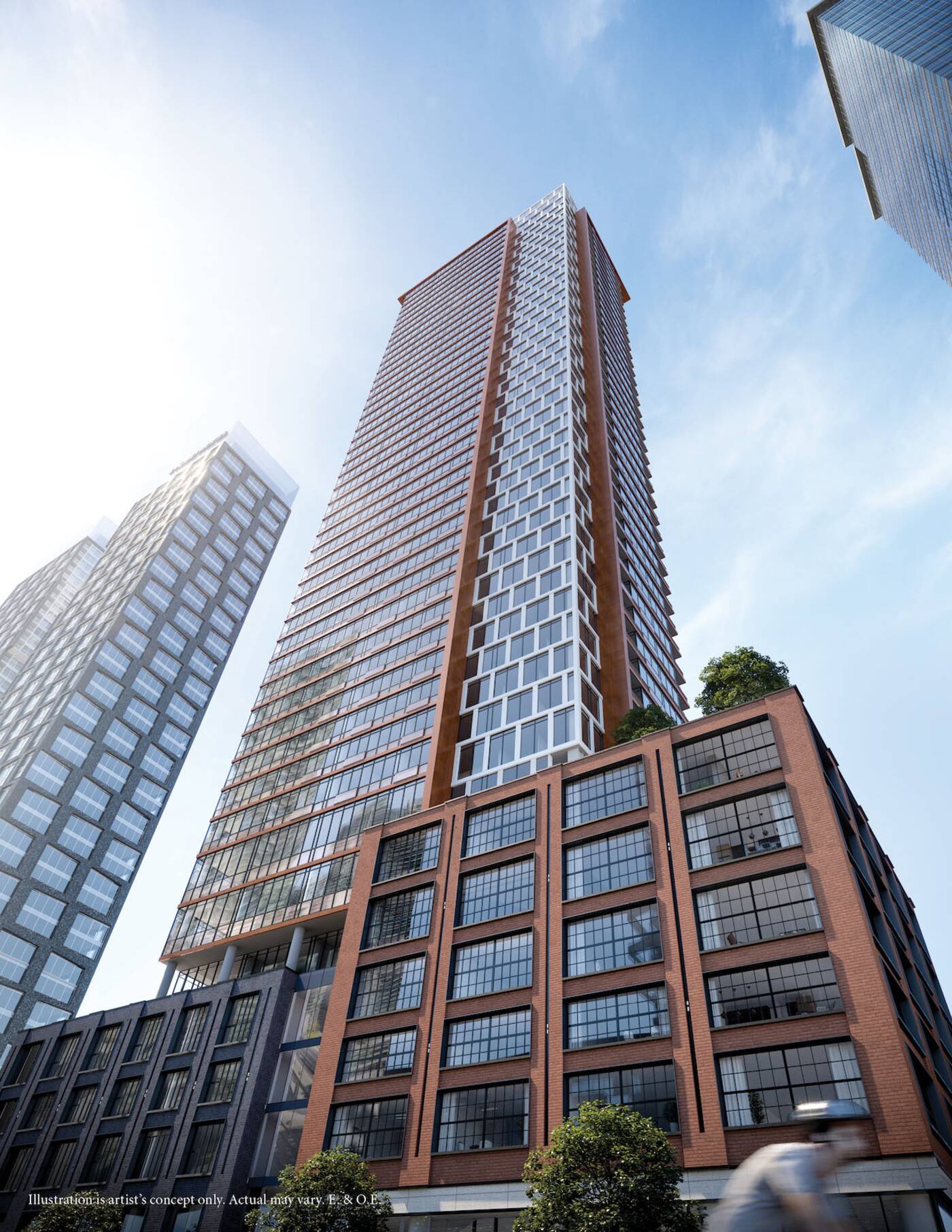 Second City is expected to reopen in a new location later this year, while it is not yet known what'll happen to Gretzky's. Almost everything in the building adjacent (Maison Mercer, Mascot Brewery, Odd Thomas) has already either moved or shut down for good.

Now that detailed renderings for the new building at 55 Mercer Street have finally come available, we can all gawk at what's set to replace one of the city's best downtown rooftop Oases. 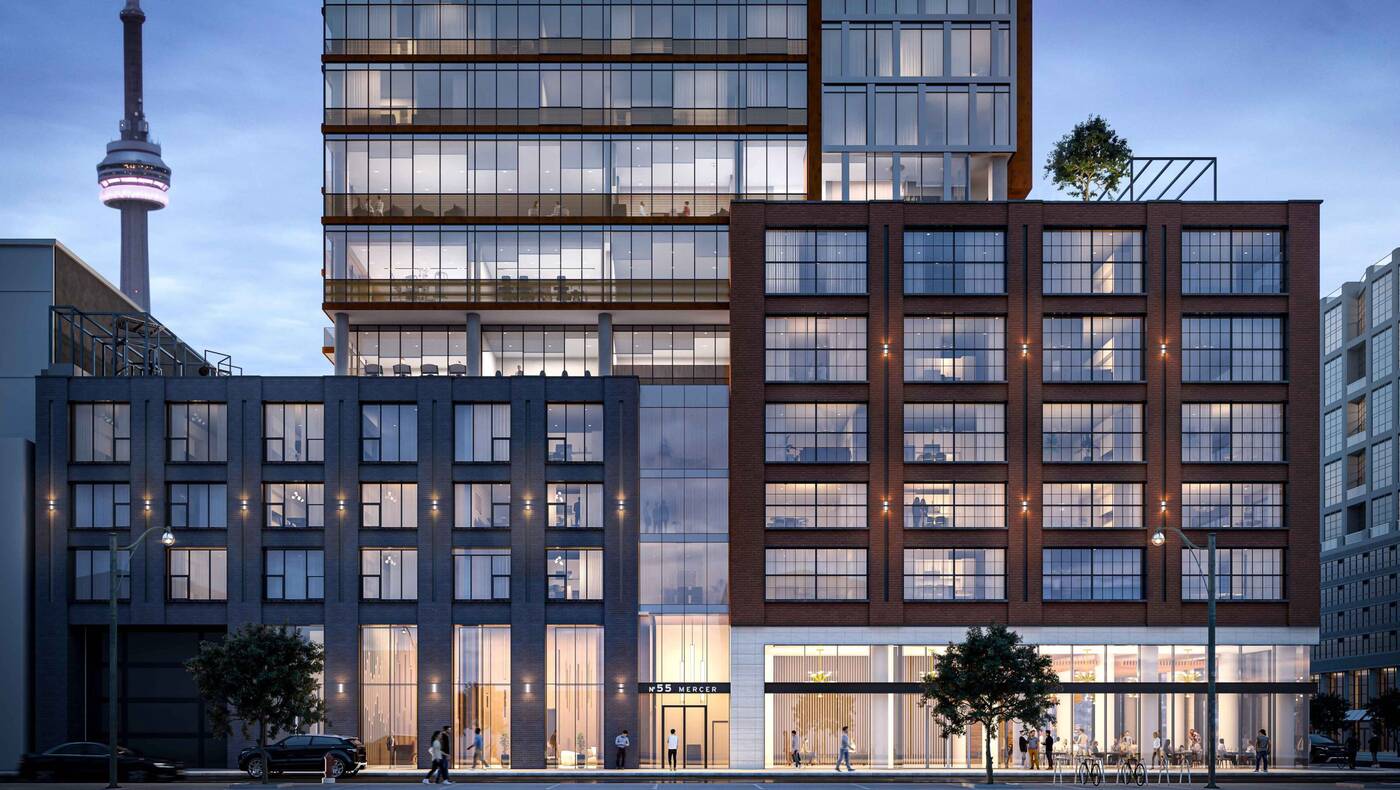 It's bougie, to say the least, with its own Peleton bikes, Electric Vehicle carshare and lobby furnished by Fendi. 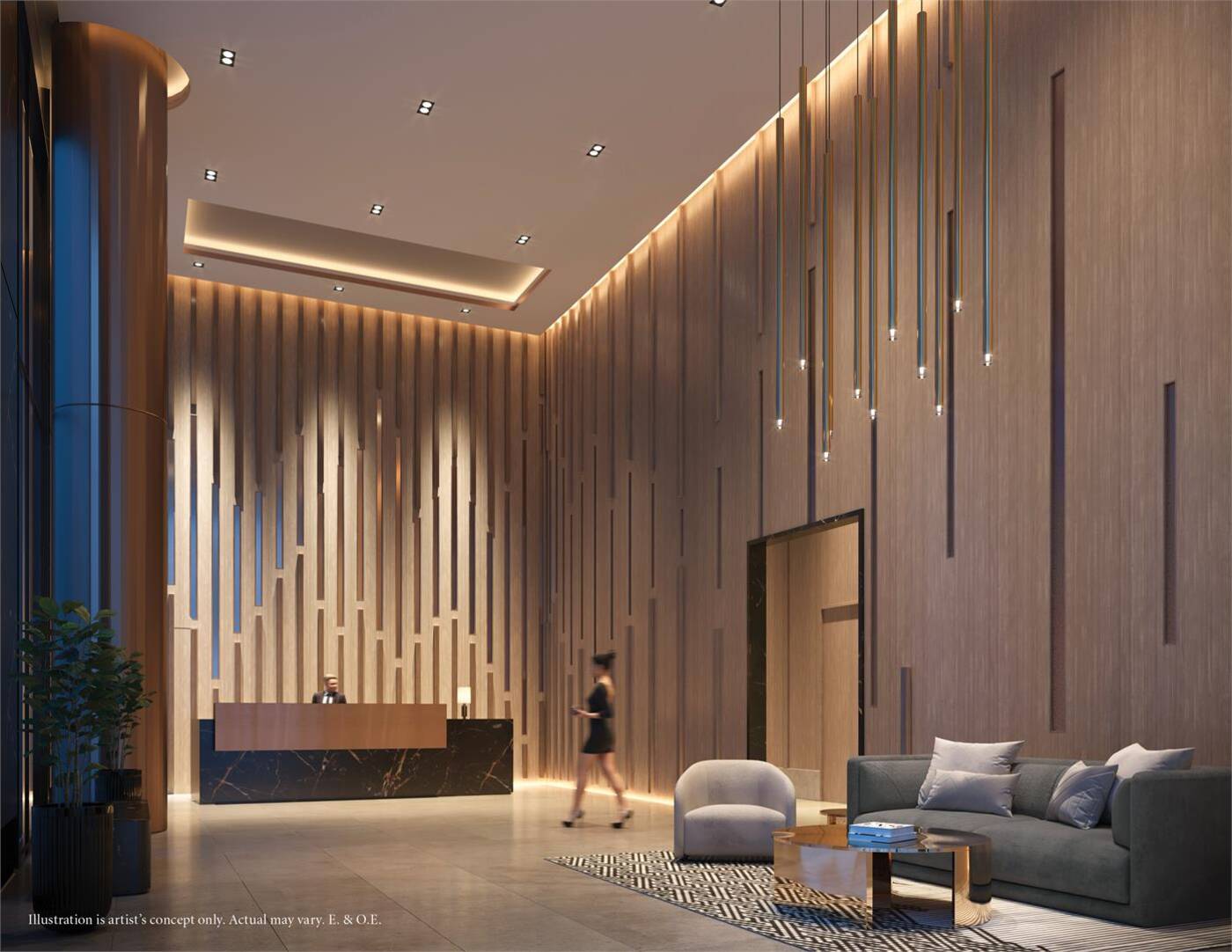 Designed by the Toronto-based architecture firm IBI Group, it will contain 543 units in total, ranging in size from 375 to 1050 square feet. 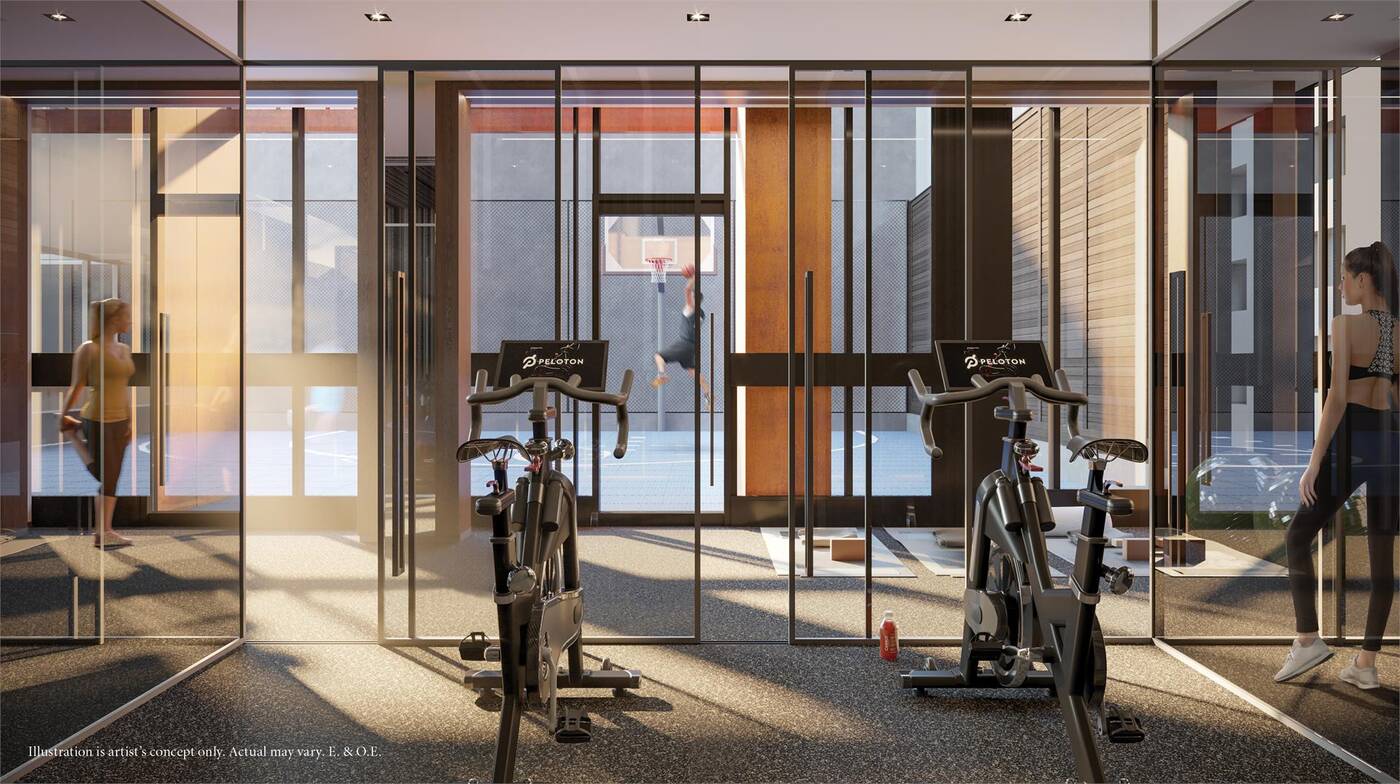 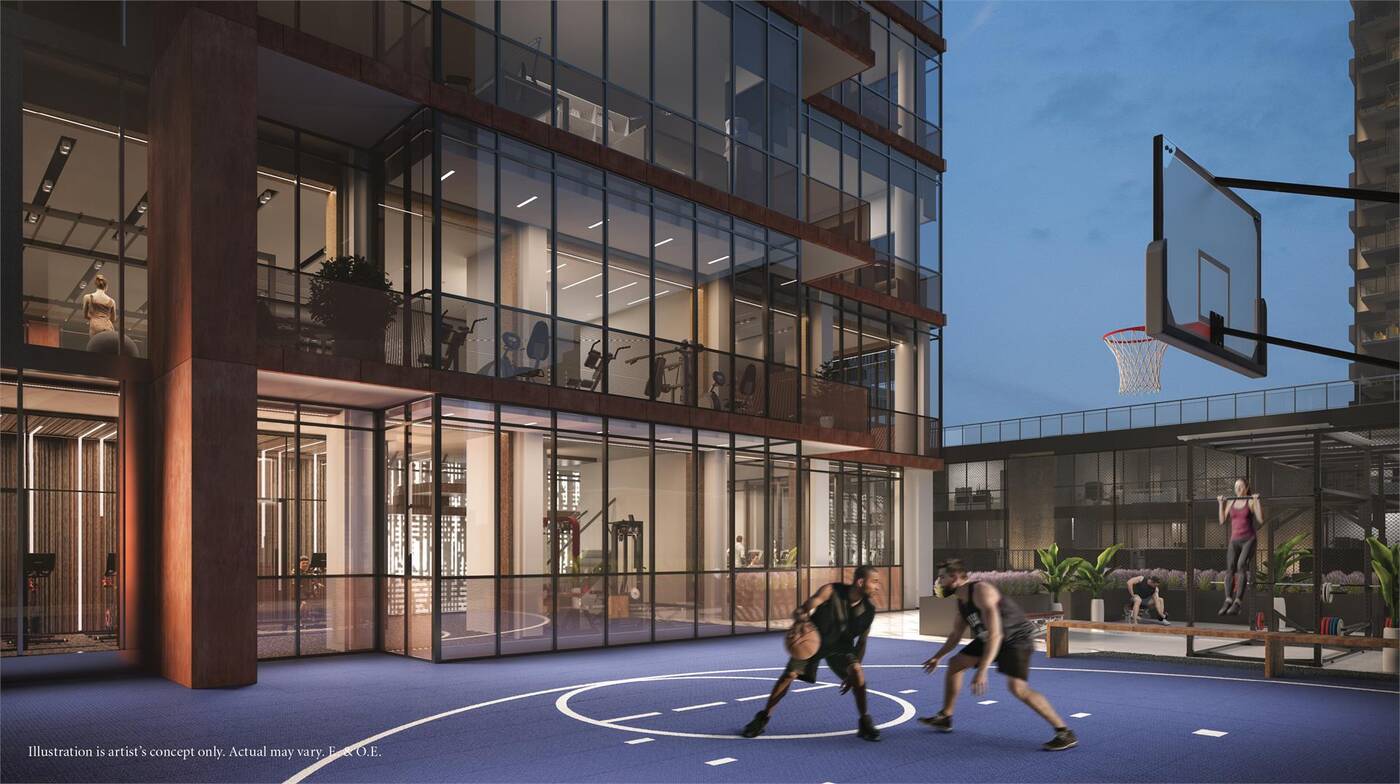 And if the loss of another rooftop space is of concern, you can rest assured that 55 Mercer will deliver on that front. Whether or not members of the public will be lucky enough to access it is another story. 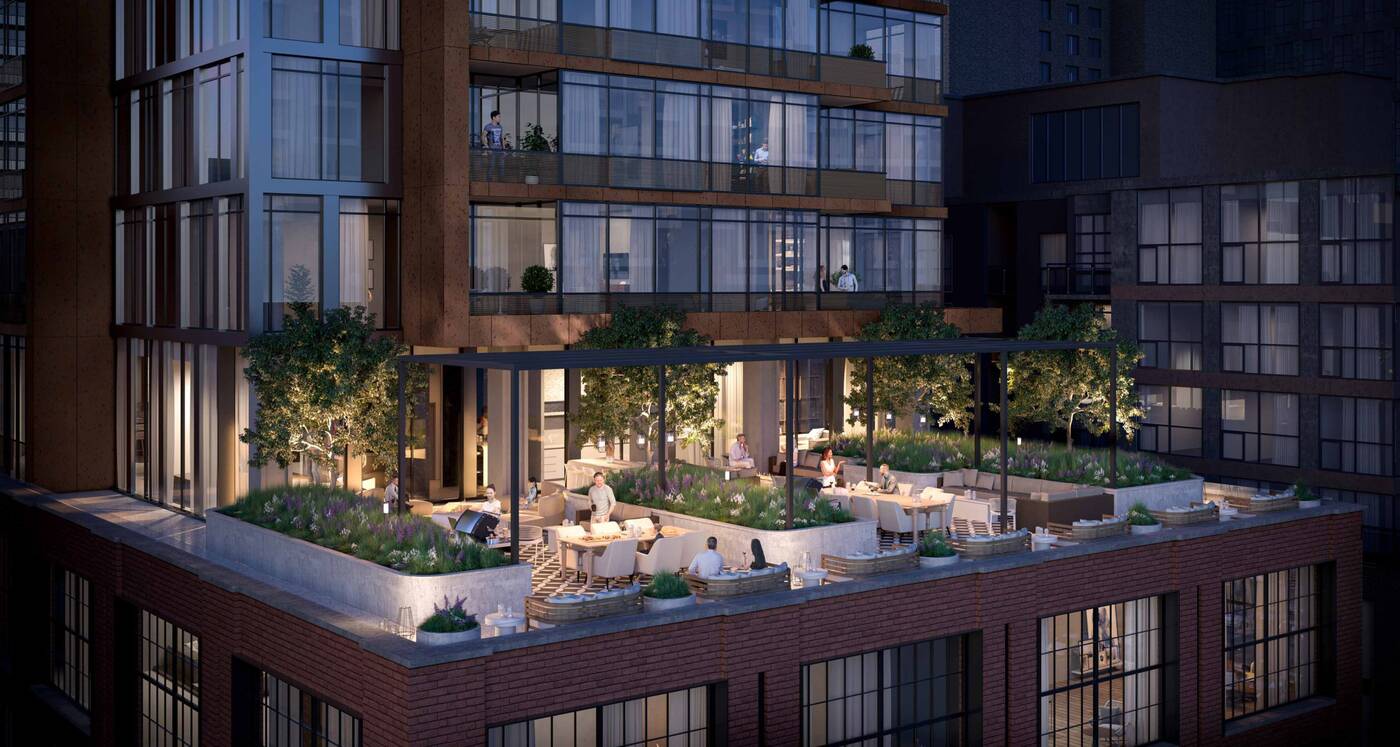 Sales are set to begin this month, with units starting in the $500,000s, if you want to live atop of what used to be that rotating hockey player cut out thing.