Second City, one of Toronto’s most famed improv sketch comedy theatres, has found a new home after receiving notice that they would be pushed out of their downtown Toronto location by a condo development last summer.

Thrilled to announce that @SecondCityTO will be making its new home at One York Street beginning late next year: https://t.co/oGIJKKMQxa

Menkes Developments Ltd. announced on Monday that the comedy institution's new home will be located at One York street, in a large-scale mixed-use complex at York and Harbour Streets.

The comedy company is set to inhabit 28,700 square feet on the third floor of the retail podium and operate multiple comedy theatres for live performances, its improvisation-based arts school, as well as a games-driven bar and restaurant. 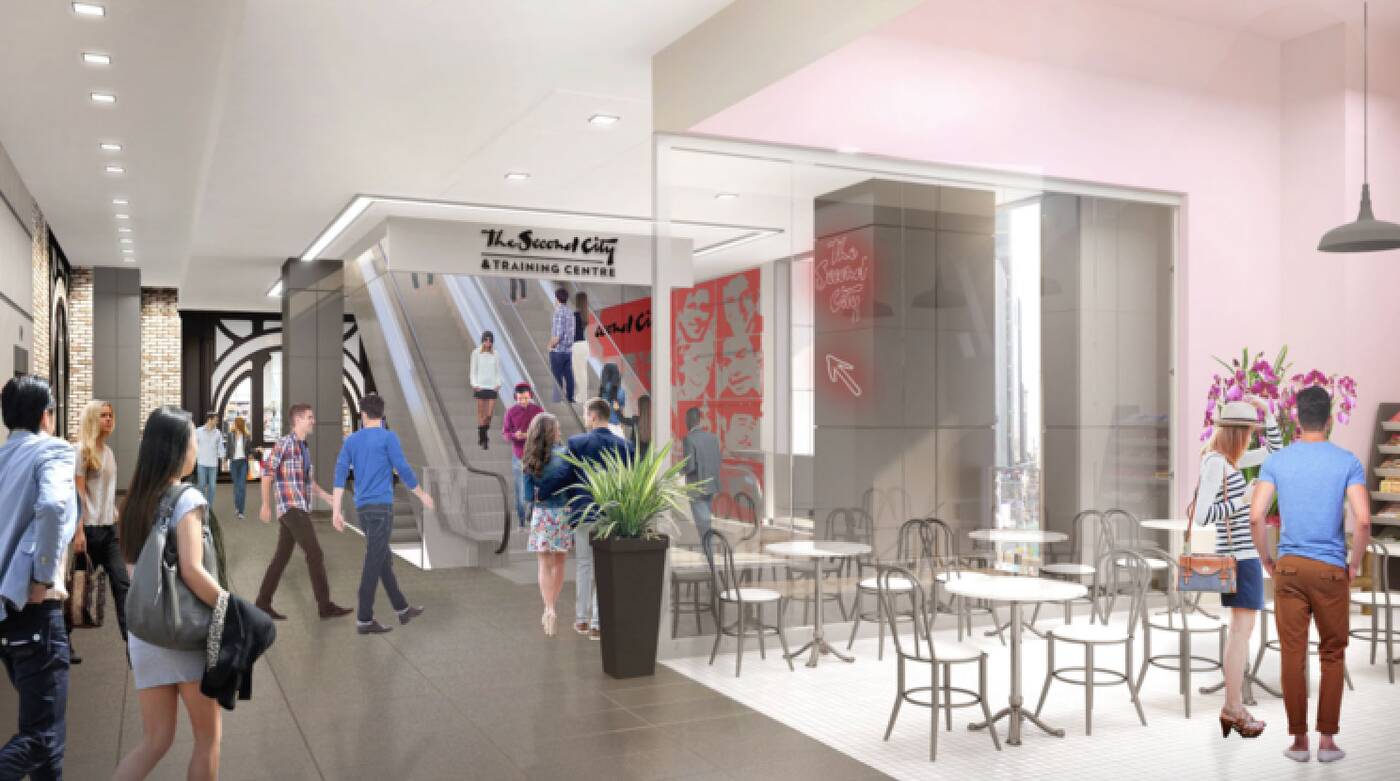 "Our new home will allow us to continue the tradition of discovering new talent while affording us additional stages for diverse programming like She The People." 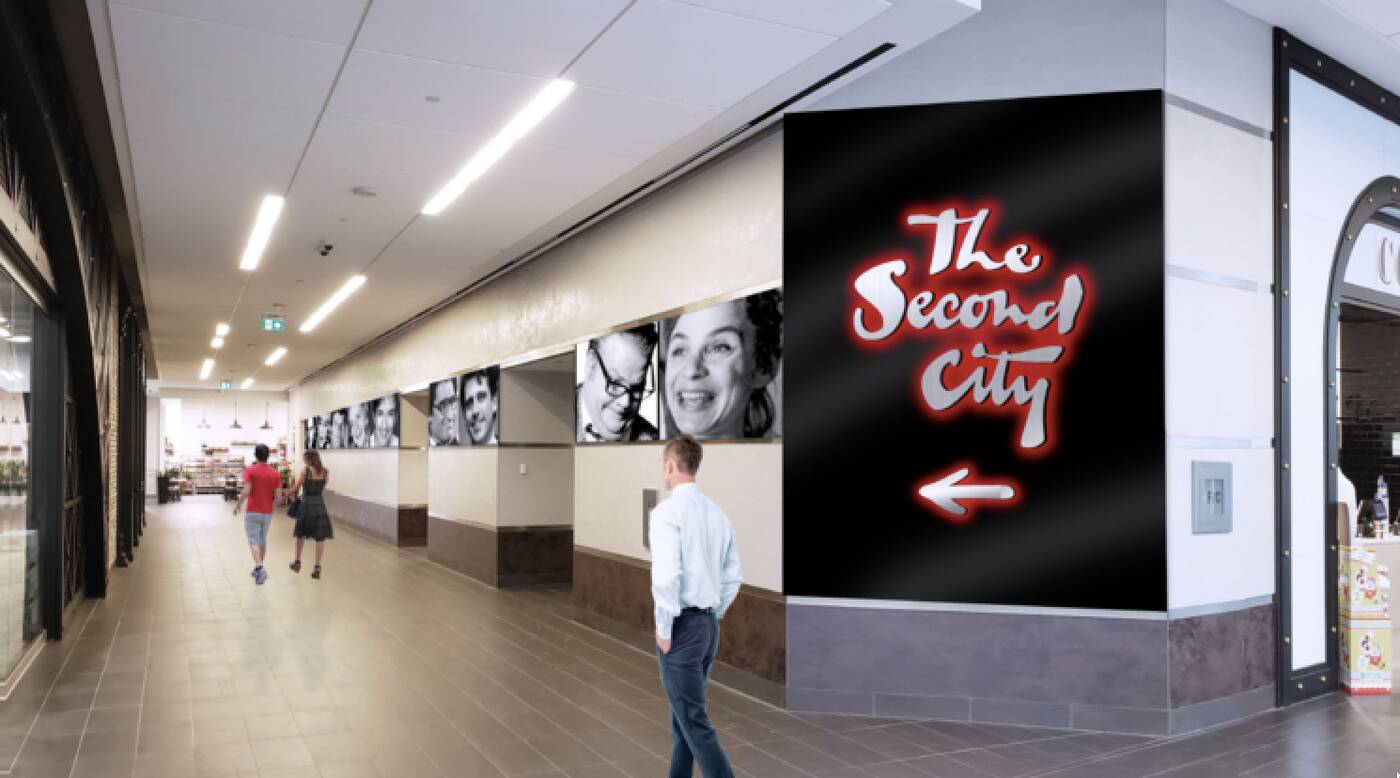 The theatre has been located in a low-rise red brick building on Mercer Street and Blue Jays Way for 15 years.

The new location will be located in close proximity to some of the City’s landmark entertainment venues, such as Scotiabank Arena, the Rogers Centre, Ripley’s Aquarium of Canada and the CN Tower. 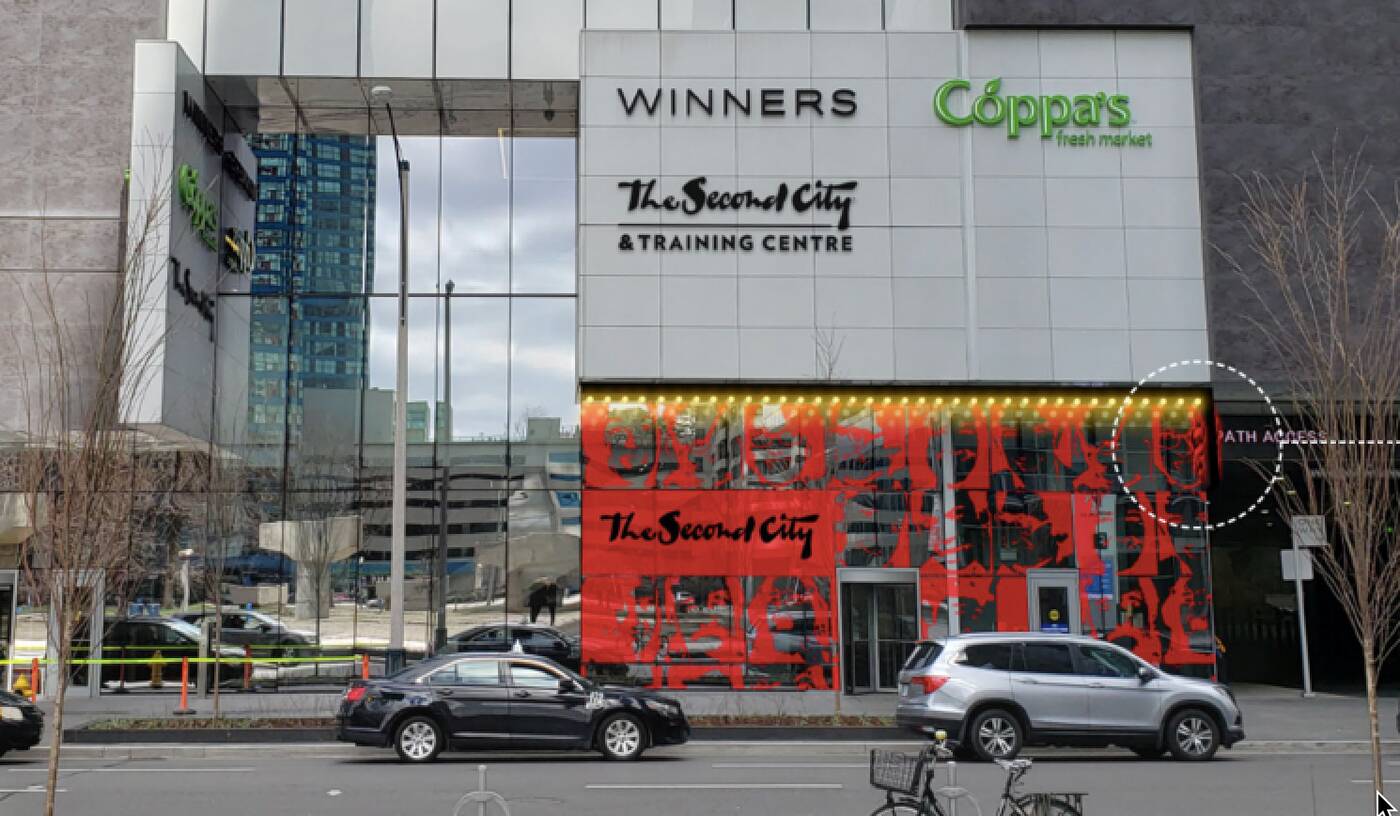 The Second City is expected to open later in 2020, and their Mercer Street location is set to close in November 2020.