If you're a fan of the board game Clue, you'll be excited to hear that Toronto is about to get the biggest game of whodunnit where you'll have the chance to track down an infamous killer on the loose.

Hosted by CluedUpp Games, the detective adventure that's played in 40 other countries is coming to the city for one day only this spring on May 8. 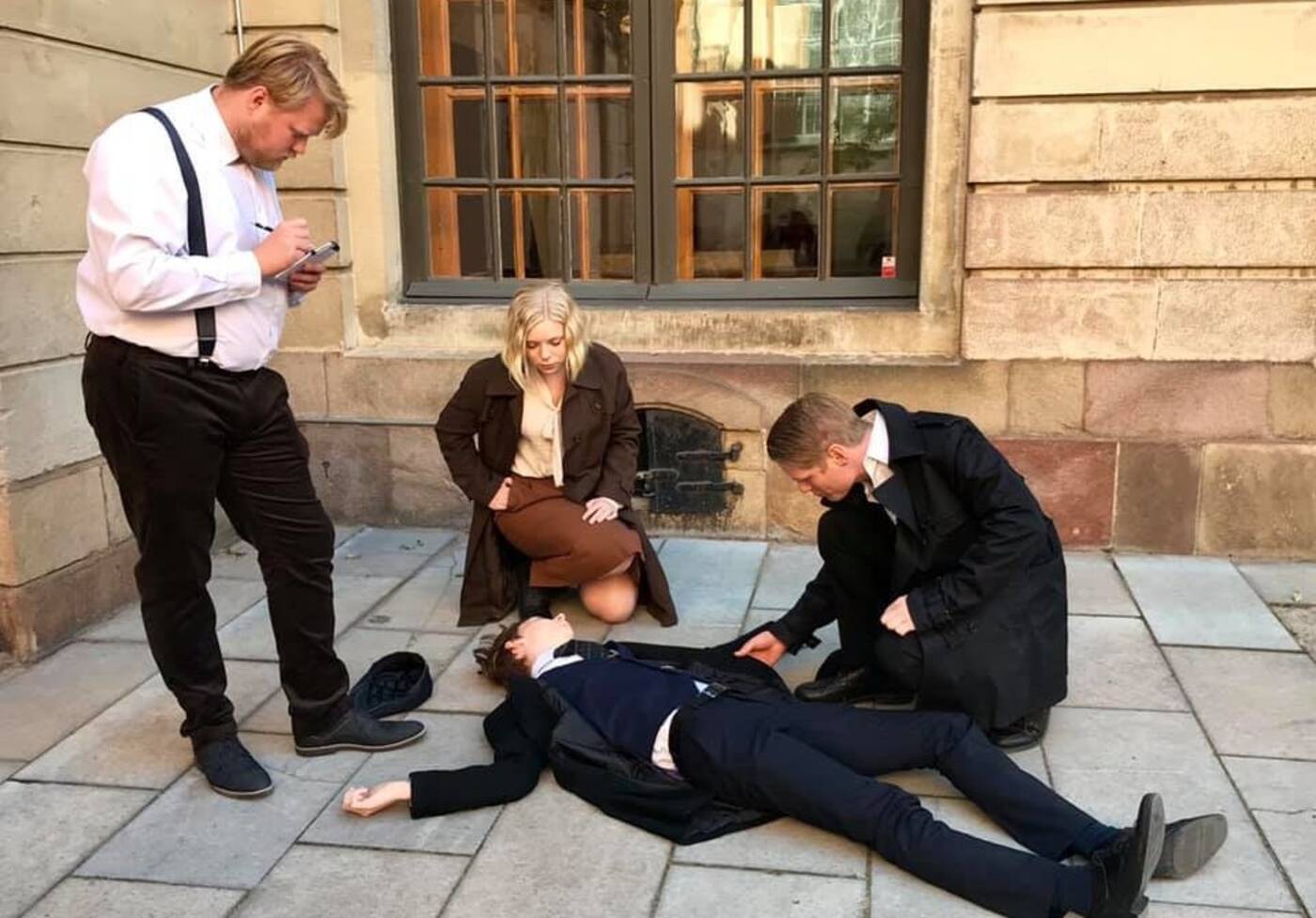 The Toronto Ripper is coming to Toronto May 8, 2021. Photo courtesy of CluedUpp Games.

It's just like a giant, outdoor escape room or version of Clue with teams of up to six people working to solve puzzles and track down clues and witnesses across the city.

All the clues you'll need to crack the case can be found in the CluedUpp app on your phone.

This year's theme is The Toronto Ripper with extra points (and prizes) granted to the teams that come dressed in their best detective gear. 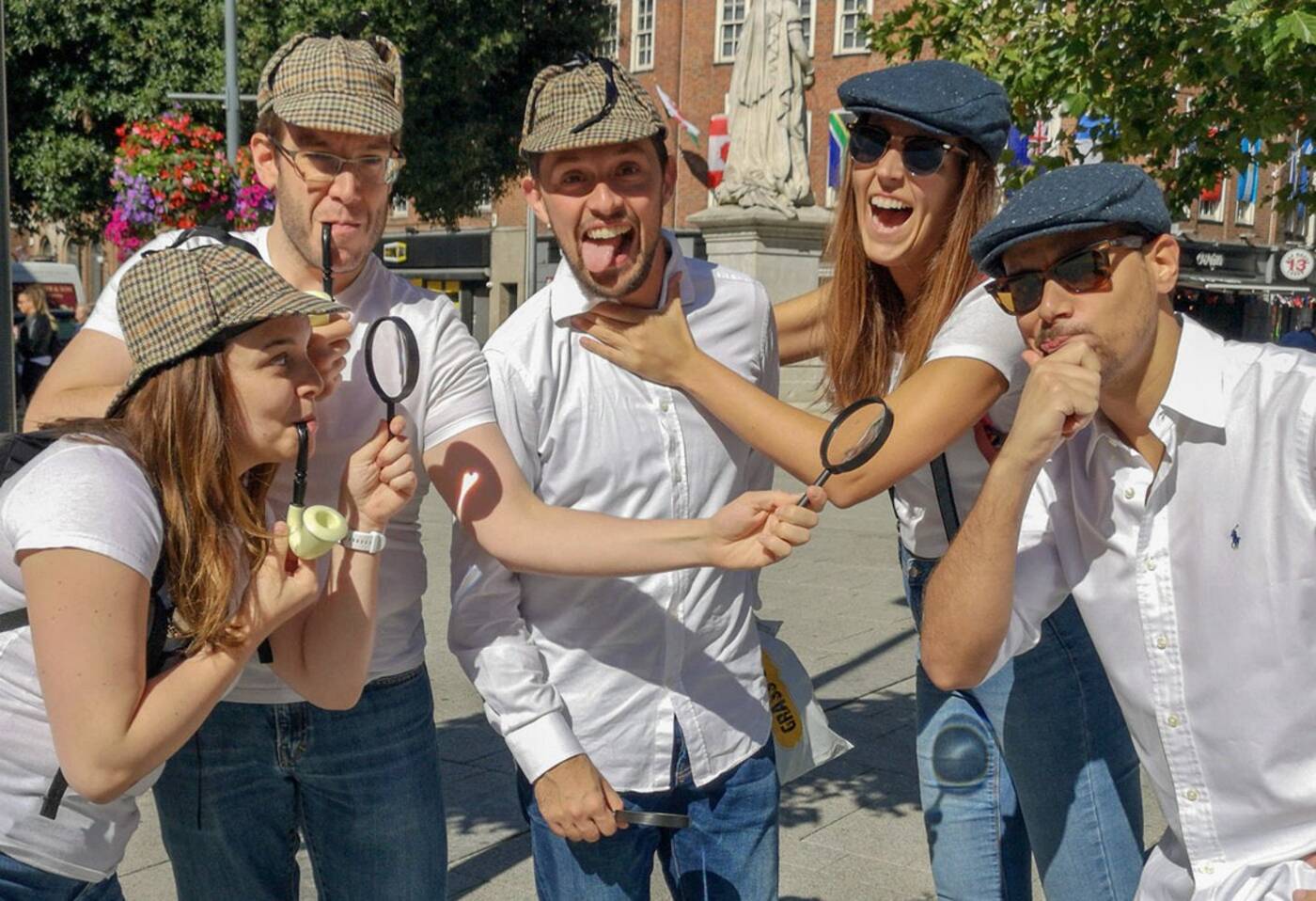 You can book your ticket now for teams of up to six people. Photo courtesy of CluedUpp Games.

There are also prizes for the fastest team, best team picture and even the cutest canine which would win you and your pup a dog prize.

You can start anytime between 9 a.m. to 2 p.m. on game day with the secret downtown start location still to be revealed.

Tickets are on sale online for $64 per team and will be limited this year due to COVID-19.

Other precautions will be in place as well on the day like designating multiple start locations to limit team proximity and ensuring that the only people you'll get within two metres of are your teammates.