Toronto through the lens of Rick Madonik

Rick Madonik has traveled the world and back as a photographer — shooting everything from conflict zones overseas to our local sports teams over the years. A photographer at The Toronto Star since 1999, he's had an eventful and compelling career. He highlights the 2010 Olympic games in Vancouver as one of most exciting times (after all, he was there to capture Sidney Crosby's reaction to the big goal). He's also received some well deserved recognition along the way, winning the George Gross Award for Outstanding photography.

He picked up his first camera abroad, so it's no surprise that his career hasn't kept him static. On the heels of a trip to Libya to photograph the uprisings in 2011 for The Star, Madonik spoke to me about how he's no rush to go back to the conflict zones and why he appreciates Toronto so much. 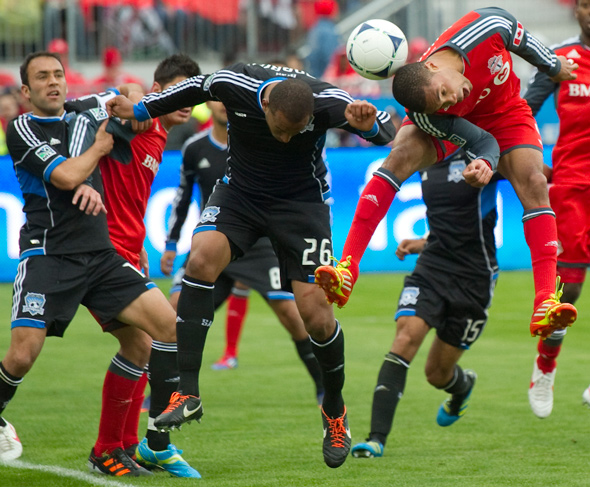 I didn't start shooting pictures until I was 20, when I was taking a year off from university to travel. I was to spend six months away, and thought I should be taking pictures since it was going to be a trip of a lifetime. I took an old manual Ricoh camera my brother gave me, which had a 50 mm lens. About four months into the trip (I spent the first three in the Middle East, living and working) I lost the battery cover (and battery) while shooting a ramp that leads to the castle which overlooks Strasbourg, Austria. The camera quickly became useless.

My next stop was Munich, Germany, and I had met a guy who bought camera gear there. So, I picked up a Canon AE-1 and bought a 100-300 mm lens. The two pieces cost the equivalent of a month's travel budget, so I ended up coming home a month early.

You've shot in a number of countries, what would you say makes Toronto a unique place to shoot?

It's unique for much of what Canada is unique for — a low crime rate and it's relatively safe. There are few places where I worry about personal safety when out and about — especially at night and carrying camera gear. But, with the exception of a few parts of town, it's a city where you can do your thing with little interference or problems. 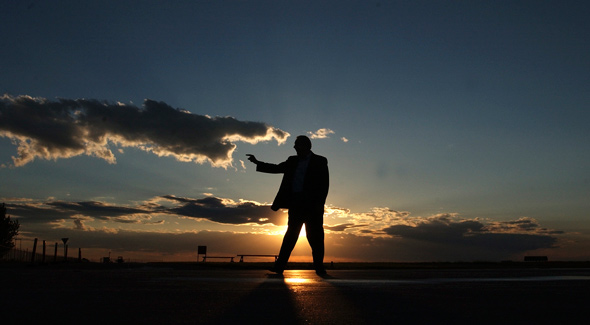 What's an average day on the job like for you? How much are you shooting on a daily basis?

It's rare that I don't shoot something during each shift. I'm not sure there is an average day, because depending on the shift, and day, and time of year, it can run the gambit from starting with a Leaf practice in the morning, to a portrait, to being in a classroom for an education story. It's one of the things I love most about what I do — it's rarely the same thing over and over.

What's the most exciting local assignment you've shot? How about the one of which you're most proud?

Exciting is a loaded word. I think one of the most 'compelling' things I did in Toronto was spending sevn weeks inside Sunnybrook hospital in 2005 working with reporter Tanya Talaga. We did a 5 part series looking at Critical Care Unit, Emergency care (it was the "summer of the gun") and Stroke. It was an assignment in which I got to know staff really well and appreciate the hard work and difficult job they have, as well as patients and their families in very difficult times. 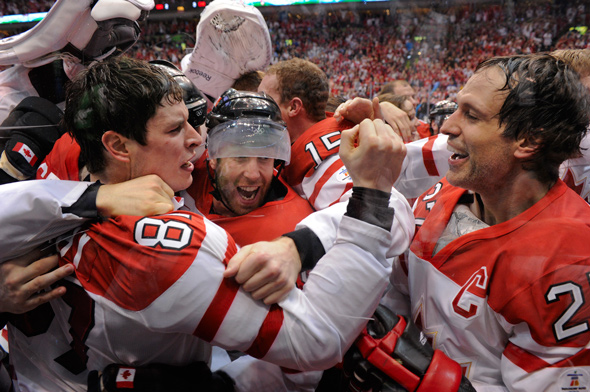 If you want something "exciting," it would have to be Vancouver 2010 Olympics. The energy in the venue's for Canadian athletes, and the medals they won, was exhilarating. The men's hockey Gold Medal game, with the overtime period, was just about as exciting, and nerve racking, as it could have gotten.

Do you find that you get to pick the camera up in a recreational capacity at all?

Not really. I've stopped doing it purposely, in order to get away from it. In 2002 I did a four week trip to Cambodia and Laos shooting film (we had already switched to digital at work, and video). I found I wasn't enjoying my trip experience the way I wanted to. The video was to show my then girlfriend what it was like in South East Asia. The stills were for me.

Too many times I found myself returning to a doorway, or building, or temple, or sometimes, later in the day when the light was better to shoot stills. I sat in front of one blue doorway in Laos for about 1.5 hours until a lone monk in orange and holding an umbrella walked by. It still wasn't what I wanted, but I left thinking this is not what my vacation is suppose to be like.

One place you've always wanted to go shoot and haven't? Why?

I've been pretty fortunate, and I've gone many places I never thought I would. This is a difficult question but domestically I would say the far north. There are several places in Africa I want to get to still, one being the giant sand dunes of Namibia and Okavango Delta in Botswana. I haven't gone because of money and time mostly. I actually had Namibia, Botswana, Zambia, Malawi and Kenya mapped out for my sabbatical in 2007-08 but quickly changed my plans once I realized I was headed straight into the rainy season and would be up against cholera outbreaks and inaccessible game reserves once the rains hit. I found it hard to justify such difficult travel while on vacation - having spent 3 months in conflict zones the year before. So I went to India instead. 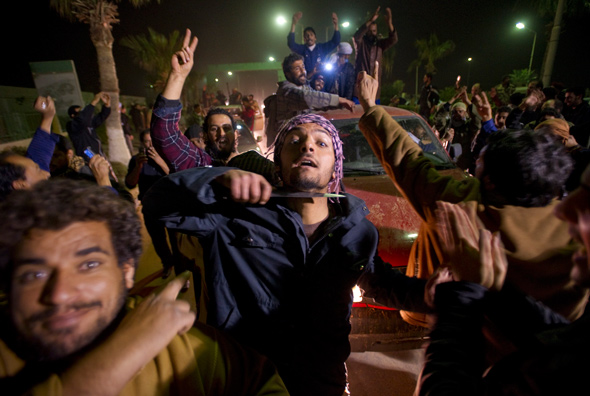 What is your mindset like when you are shooting in more dangerous situations?

SAFETY, SAFETY, SAFETY. I'm no good dead or injured to anyone, especially the poor soul who is travelling with me. I tend to be over prepared and pretty focused on what we are doing and doing it in the safest manner possible. There are always risks, but the idea is to minimize them as best as possible.

Would you say that you have a particular style that you've tried to develop?

No, not really. I just try to document the situations I find.

Where do you get your caffeine fix? Timmy's

Canon or Nikon? Nikon - switched over after that first camera and never looked back

Favourite lens? 24 mm (which I don't use anymore) 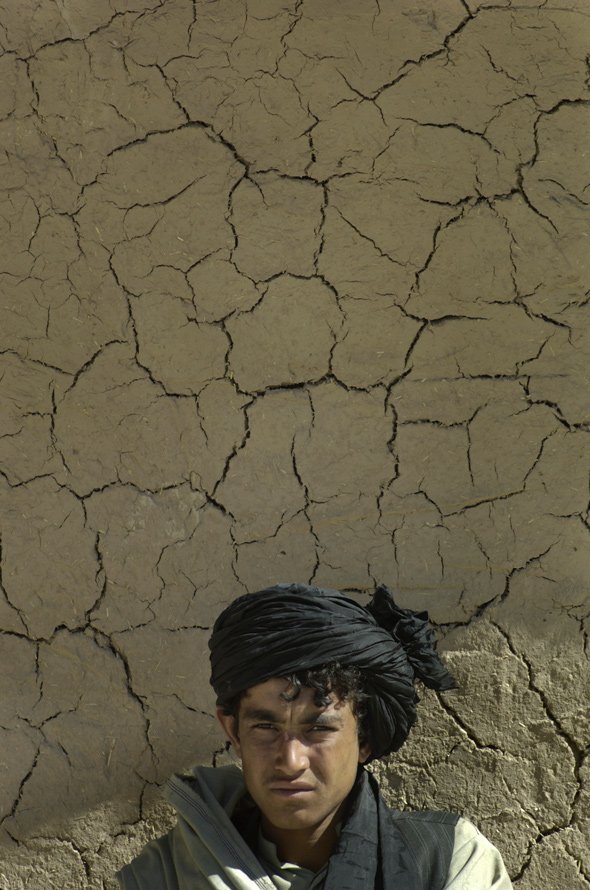 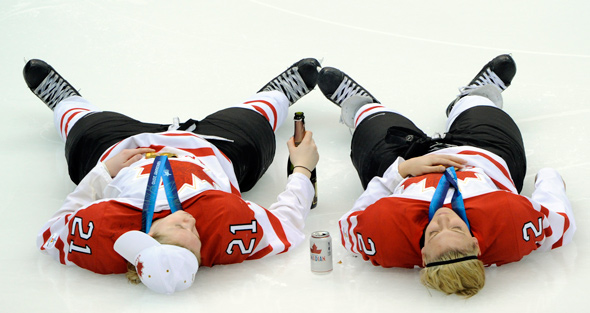 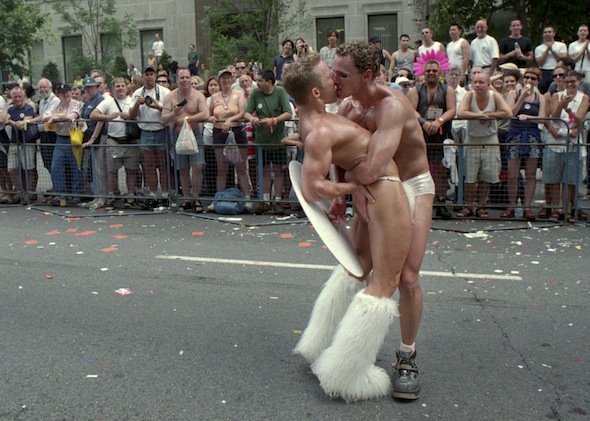 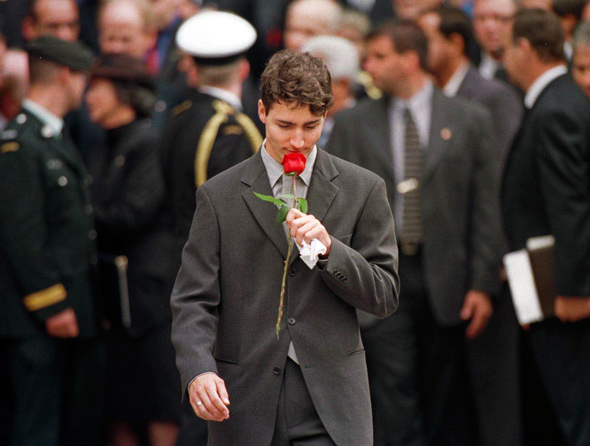 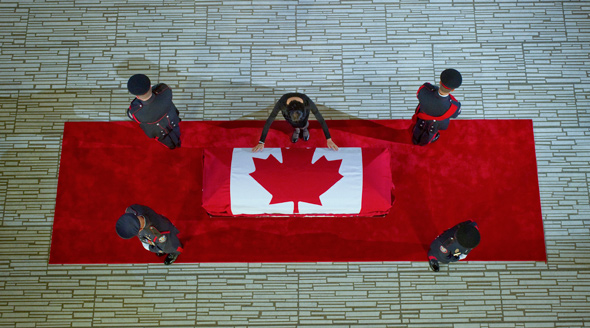 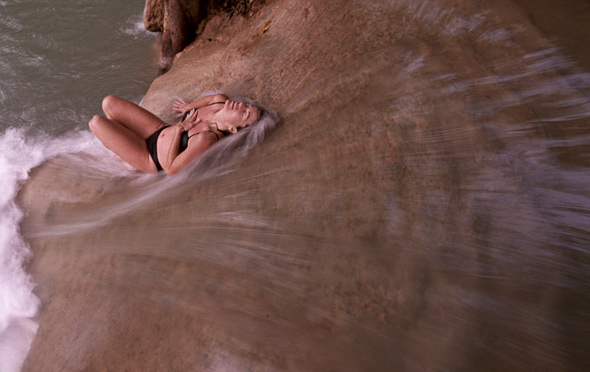 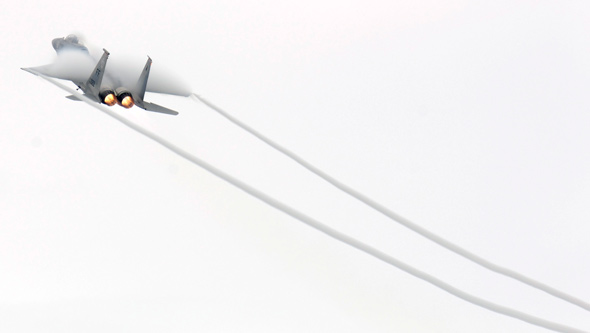