You'd think the cold weather would slow construction but the minus twenty degree temperatures aren't stopping entrepreneurs from opening some intriguing new restaurants and cafes in the coming months. On Gerrard East near Jones, in an area where there's nothing good to eat except for a Peach Garden, a new spot looks to further the gourmet burger trend in Toronto. Called the Great Burger Kitchen, the soon to open restaurant promises naturally raised, locally sourced and free range meat plus fine poutines. 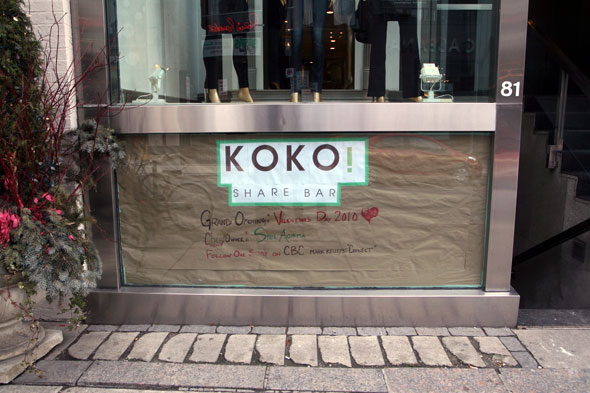 On Yorkville, in the old location of Sushi Bada, a new Korean/Japanese share bar called Koko! has scheduled its grand opening for Valentine's Day. According to Yonge Street Media, one of the owners of the under construction spot is Sang Kim (part owned of Blowfish) who feels Koreatown is too cheap. Watch for Yorkville prices in the range of $40 for lunch for two, or $100 for dinner. 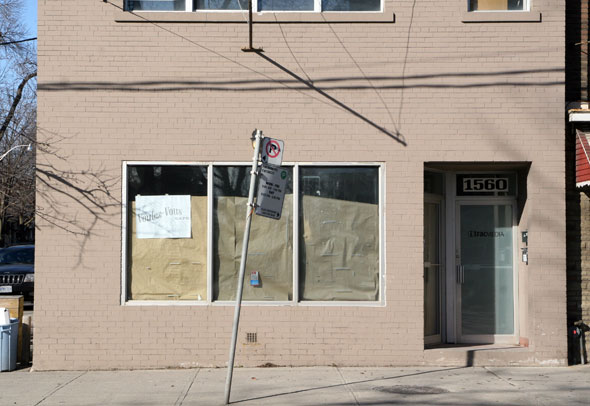 In the far reaches of Leslieville, the space home to the I Deal Coffee that closed last November has found a new tenant. A new sign in the window announces that Voulez Vous Cafe will be opening here soon. 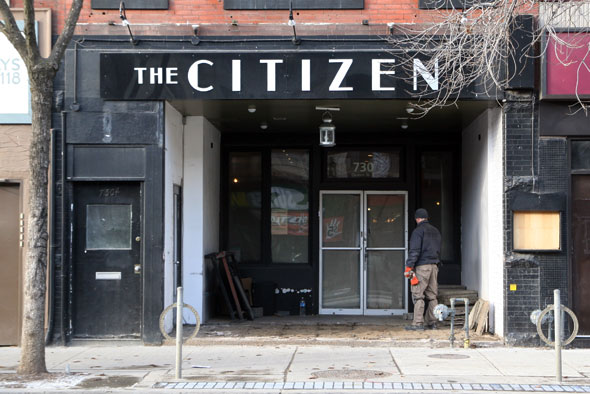 Further west on Queen East, The Citizen is no more. Chef Rodney Bowers has sold the restaurant to celebrity chef Lynn Crawford (from Restaurant Makeover fame) who plans to turn it into Ruby Watchco with a menu featuring seasonal, local food that showcases Ontario growers. Crawford is working toward a March opening. 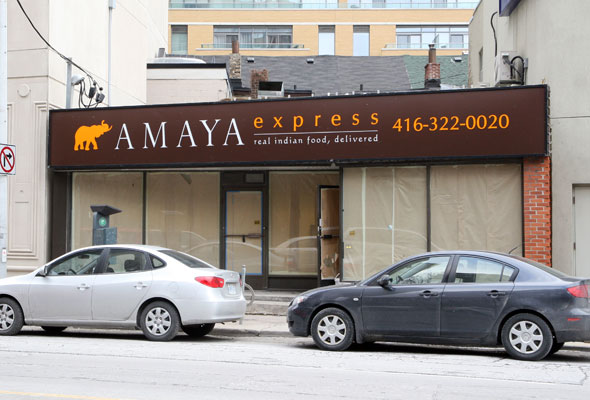 And finally, on Davenport, the Amaya empire continues to expand, this time in the form of another Amaya Express. This will be the fourth Amaya Express location, but I'd expect at least six of them to eventually surface if the web site design is any indication.