Drake visited his childhood home in Toronto and took photos

Before he became one most successful entertainers on earth, Drake was simply a boy who lived in a humble Toronto apartment with his mom.

The Grammy-winning rapper and business mogul now lives in his own roughly $7 million mega mansion, the interior of which was reported on by every media outlet in existence yesterday — but he hasn't forgotten where he came from.

Less than 24 hours after posting a series of videos to show off his swanky new Bridle Path pad, the artist formerly known as Aubrey Graham took to Instagram once again with photos of a previous residence. Many times previous. 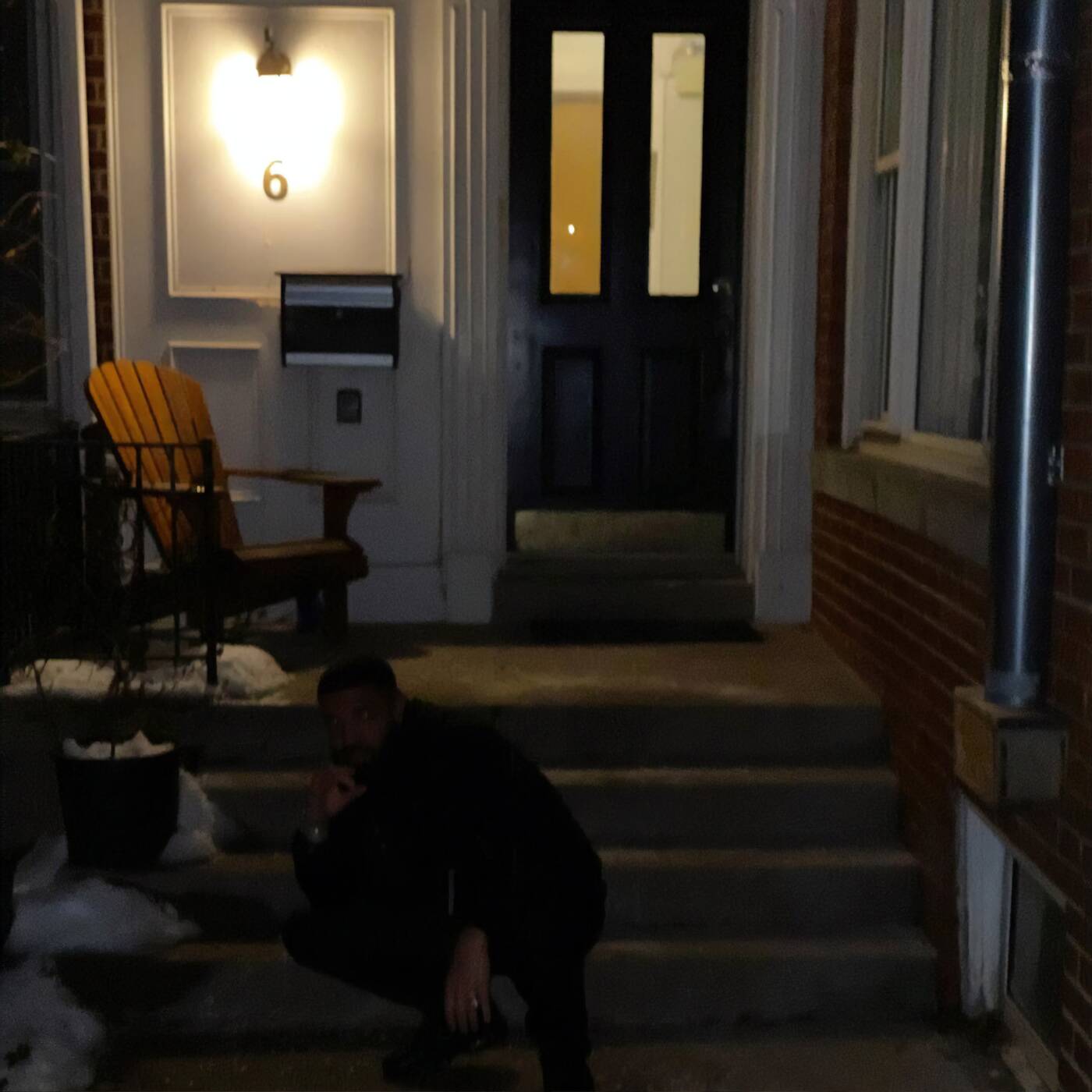 "Used to live in one of the units in this house with my mom," wrote Champagne Papi in an IG post published Thursday night. "Address makes sense now."

The exact location of the house is unclear, but a gold "6" is displayed on its exterior. Based on old lyrics and interview quotes, I'm guessing it's somewhere in the area of Jane Street and Weston Road.

Drake took three photos with the house, all of them outside. The first shows him looking off into the distance in front of the large house-turned-housing complex. 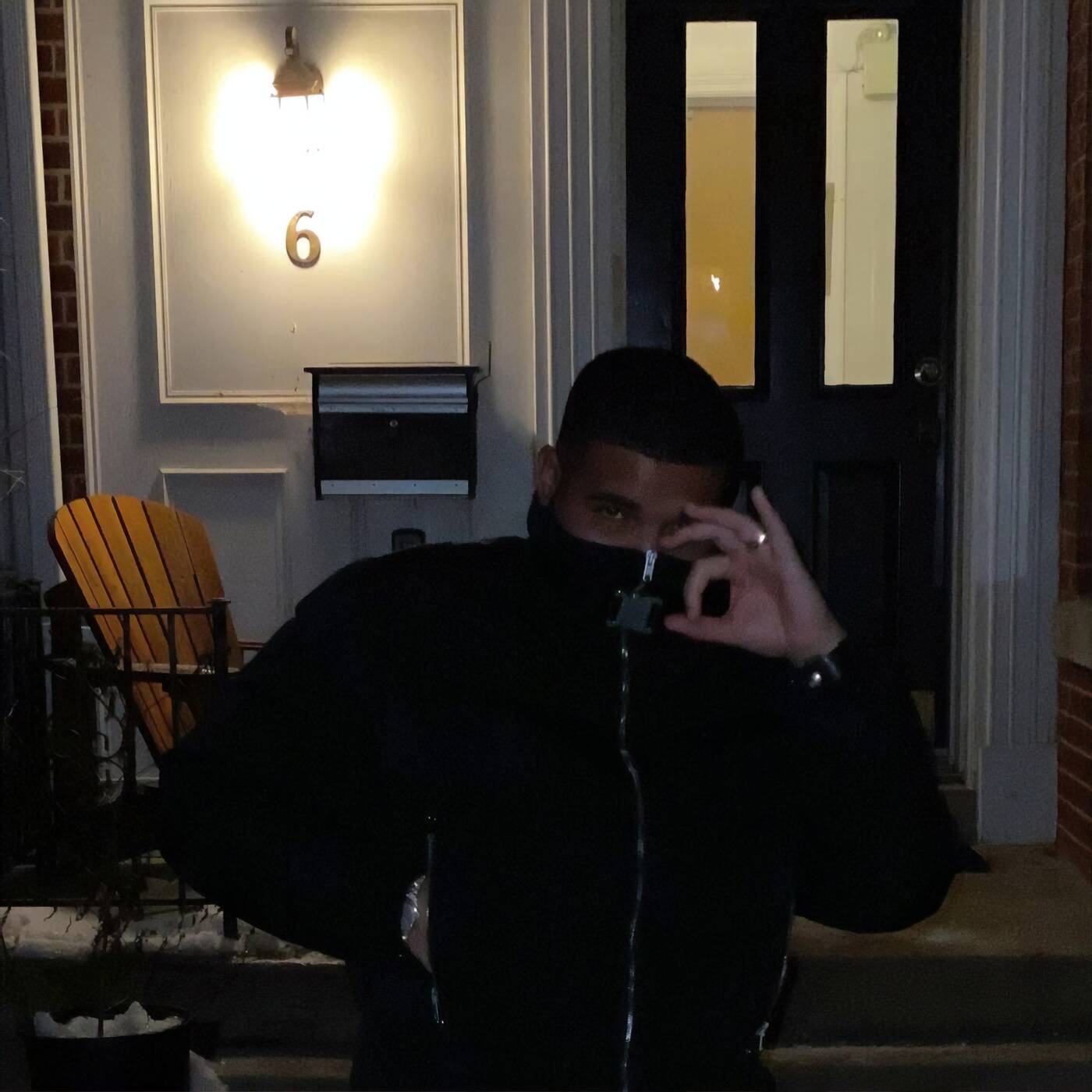 One can't help but wonder if whoever lives there now knew that Drake — Spotify's artist of the entire freaking decade — was crouching outside their house doing an Instagram photo shoot.

It would also be interesting to know when Drake lived in such a comparatively humble abode. Was it when he was a baby? A pre-schooler? A pre-teen? 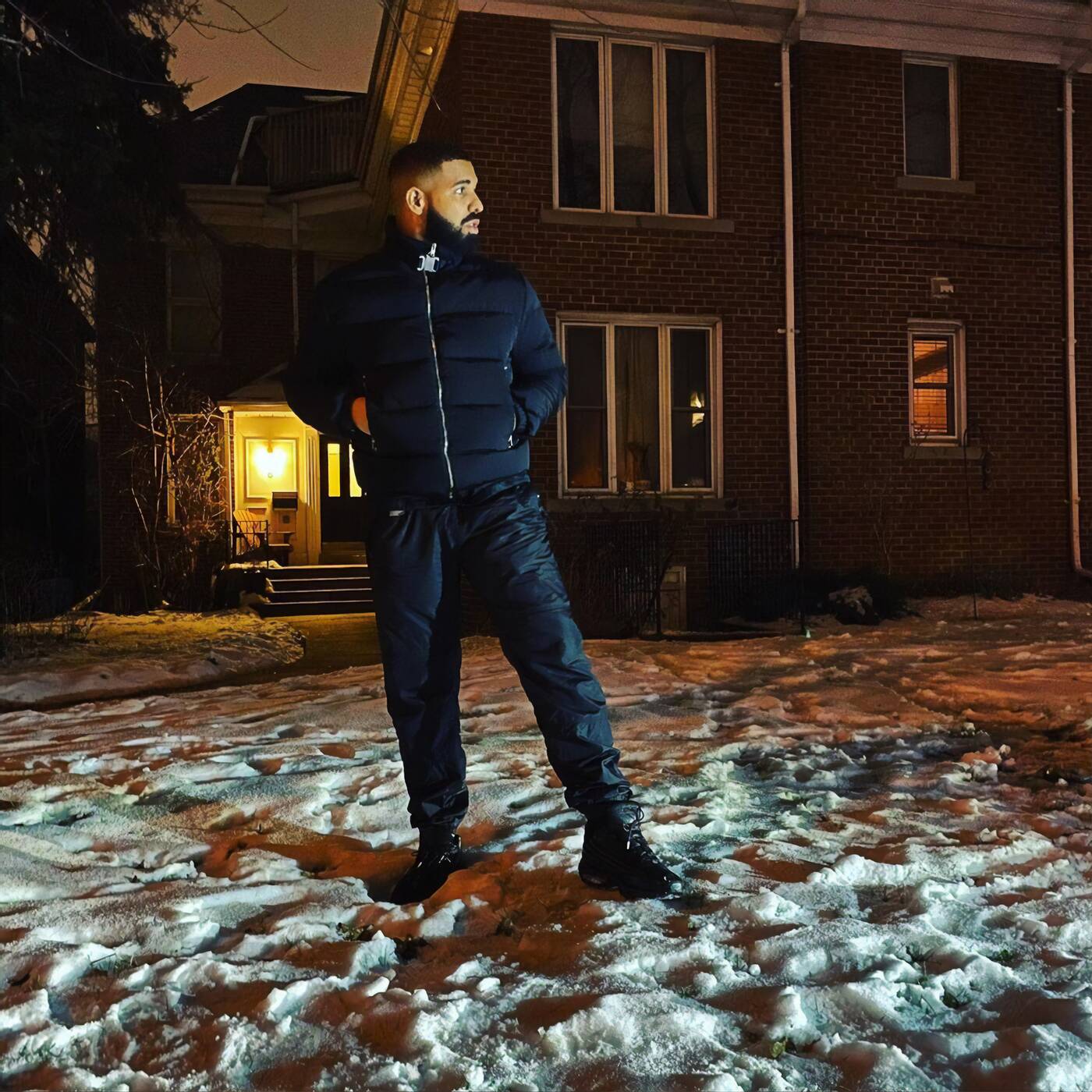 Based on this hilarious cribs-style video of a pre-Drake Aubrey Graham showing off his mom's house in 2004, the Degrassi star did move into a slightly bigger house at one point.

Back then, he had the basement to himself. Now, he has his own private, indoor basketball court, a dedicated awards room, a jersey museum, multiple pools and no less than three bars on his property in Toronto's wealthiest neighbourhood.

Talk about a glow-up.