Toronto music fans are less than pleased with R&B; artist Summer Walker after they claim she left them waiting in the cold for hours as she hit all the Toronto tourist spots.

Walker, the same artist who installed a pink phone booth in Toronto just over a month ago, was in town for a concert at Rebel last night.

The musician announced she'd be cancelling the majority of the shows for her Over It tour due to social anxiety two weeks ago.

Walker cancelled 20 shows across North America but said she'd still be performing at nine concerts before the tour ends on December 22, one of the stops being Toronto.

She's been criticized in the past for mistreatment of fans, though she's explained that her mental health issues are the reason she refuses to hug fans at meet and greets.

But many are saying that excuse won't fly this time, because there's no reason her social anxiety should cause her to show up to a scheduled show three hours late.

Summer Walker had her fans waiting 3 hours in the cold 🥶 while she went and toured Toronto with Drake, fuck that social anxiety shit, sis inconsiderate AF and folks spend they money to see her that’s foul period !

Fans who attended the show have taken to social media to complain about the ill treatment from Walker, saying there was absolutely no reason for her to keep fans waiting that way.

How does summer walker having social anxiety have anything to do with her posting in toronto while we were waiting for her PRUDCTION truck to come set up her stage lmao she cant let us in rebel...rebel could have let us in. Yall are weird

And it gets worse.

As concert attendees waited in the cold to enter the music venue, Walker posted Instagram stories of herself strolling around Toronto with boyfriend London On Da Track.

She even posted a photo with Drake as well as a story saying "I looooove Toronto." 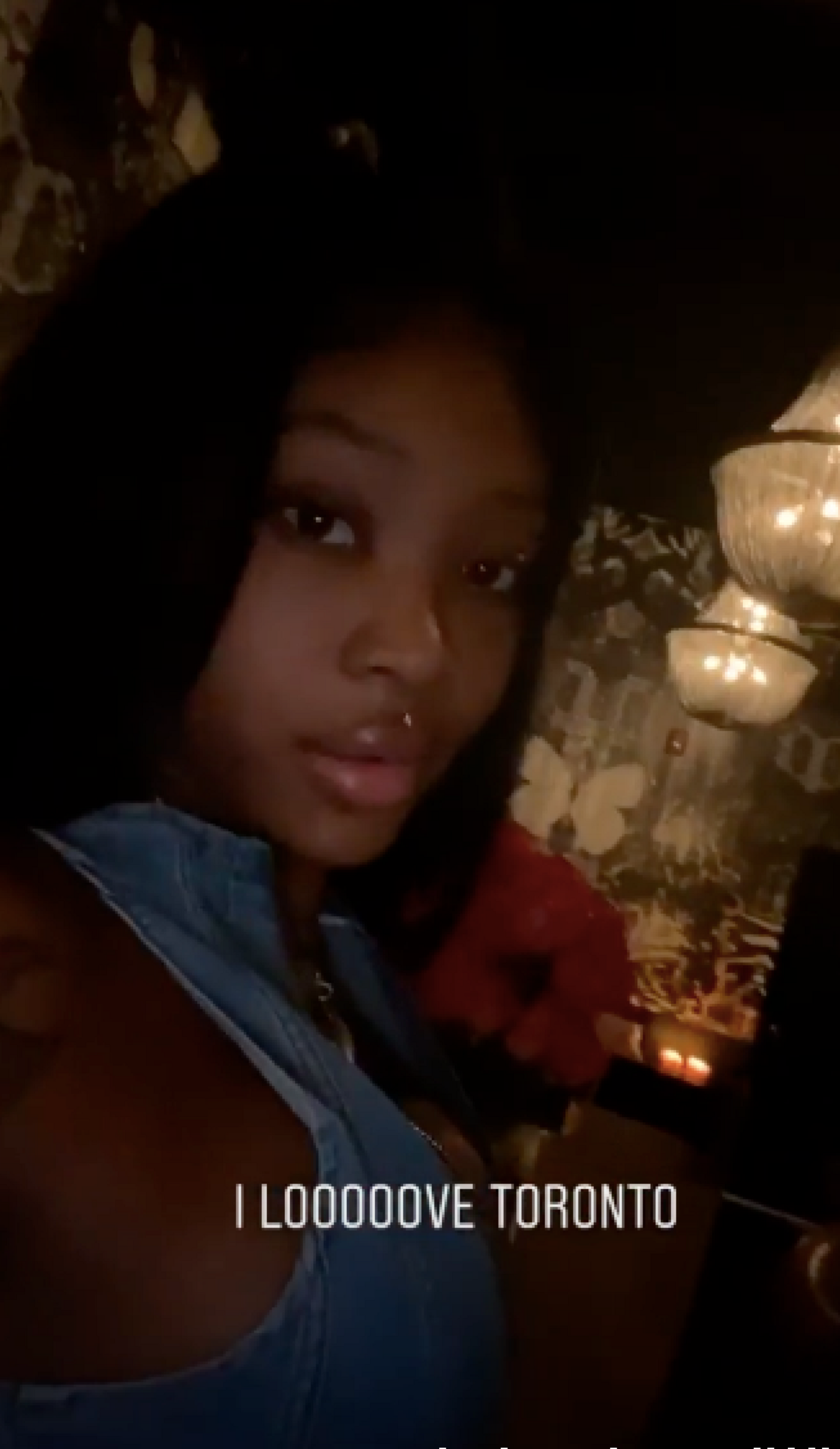 Summer Walker posting on social media while fans waited for her to show up to her concert.

Walker eventually did show up for the concert and fans were perfectly happy with the show, but it seems even a seamless performance can't make up for that kind of tardiness.

Summer Walker’s Toronto performance was exactly what I expected and her voice is lovely. My complaints are about the lateness. Ok that’s all

Some are even saying they're glad they didn't end up getting tickets.

I dead was about to go to Summer Walker concert in Toronto.. (I really do love her & her music) but I’m sooo glad i didn’t.. Heard fans was standing outside for 3hrs?.. 3hrs bro??!.. i would’ve been super tight!

Because let's be honest, no artist is worth waiting that long for.